The 2019-2020 campaign was one to forget for the Latvian franchise. However, the team will start its upcoming season with a new face, which doesn’t limit to its new branding.

It wasn’t the worst season ever for the Latvian franchise, but it was something close to that. Despite a decent start and a victory at the pre-season LZD Cup, Riga missed qualifying for the postseason for the sixth time in a row.

Veterans Alexander Salak and Lauris Darzins were excellent for Dinamo, but it wasn’t enough, and the team ended the season with only 103 goals scored — the fewest in the whole league. However, to inspire further change, the team not only changed its head coach but had a full-fledged change of face, opting for a new logo and new jerseys. 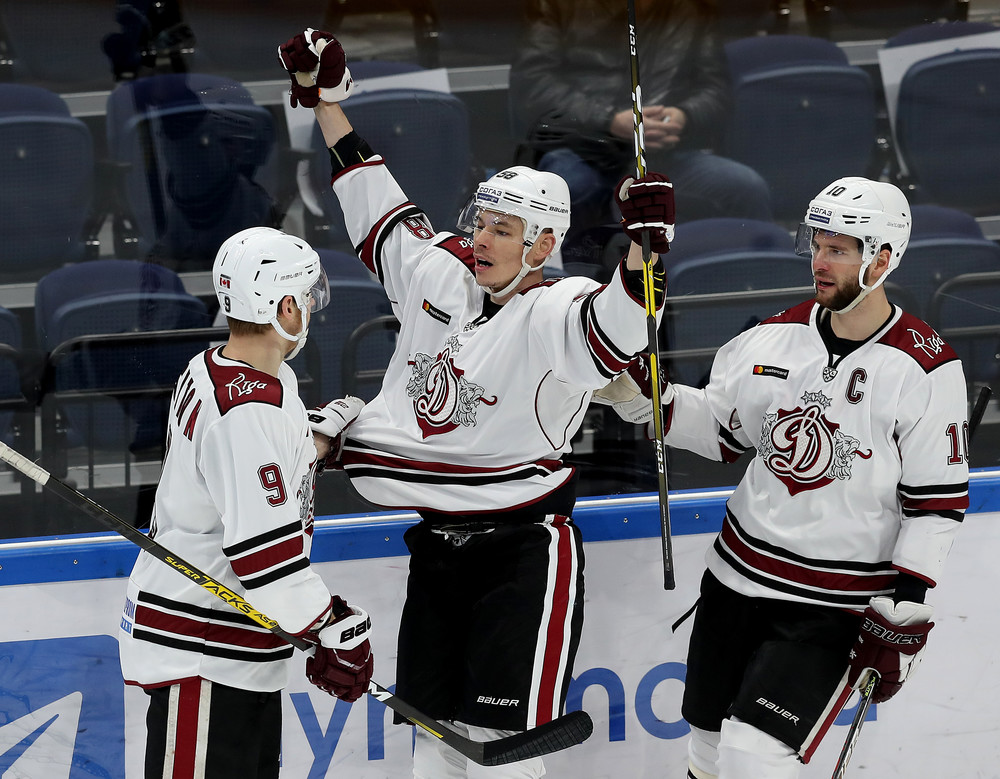 After only working in Chelyabinsk for a few months in 2019, Peteris Skudra has been off the radar for almost two seasons. This summer, he returned home as he was hired to coach Dinamo Riga. However, differently from his stint with Traktor, this time, Skudra managed to sign several players who already successfully worked with him in Nizhny Novgorod.

With Torpedo, Skudra had tremendous success. His system and his aggressive style may pay off in Riga too, but getting to the playoffs won’t be easy — the battle for the postseason will be fierce in the Western Conference. 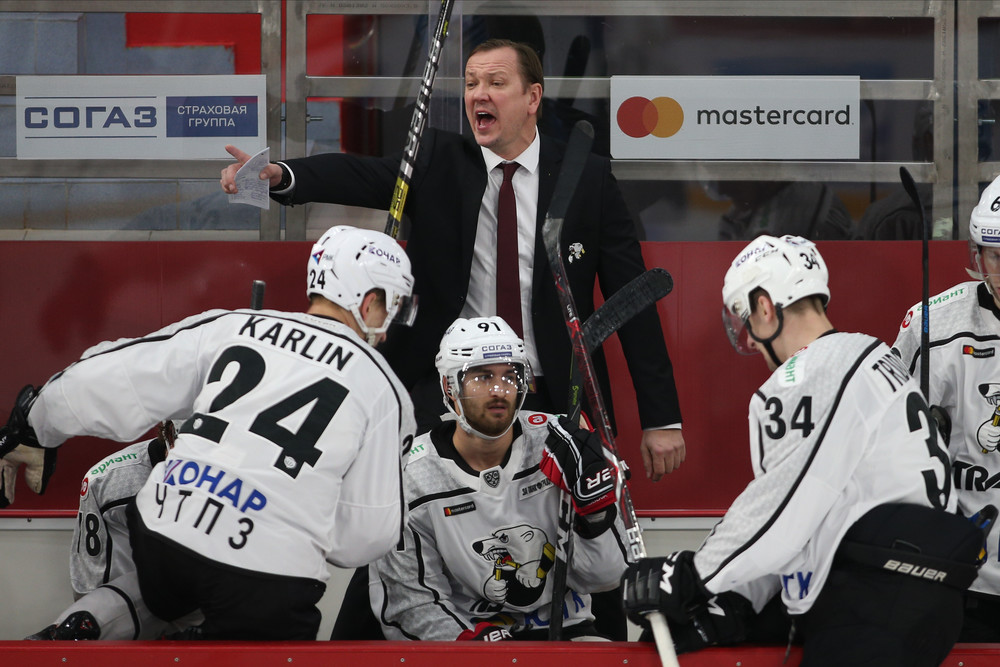 As usual, Dinamo Riga had a high turnover in its lineup this offseason. However, all things considered, hardly the Latvian franchise’s fans will be angry for the players who left. Taking into consideration Riga’s performance last season, a shuffle of the roster was more than necessary. Canadian forward Carter Ashton, who had 25 (15+10) points last year, was a prime candidate to stay, considering that he already worked with Skudra in Nizhny Novgorod, but he is still a free agent. 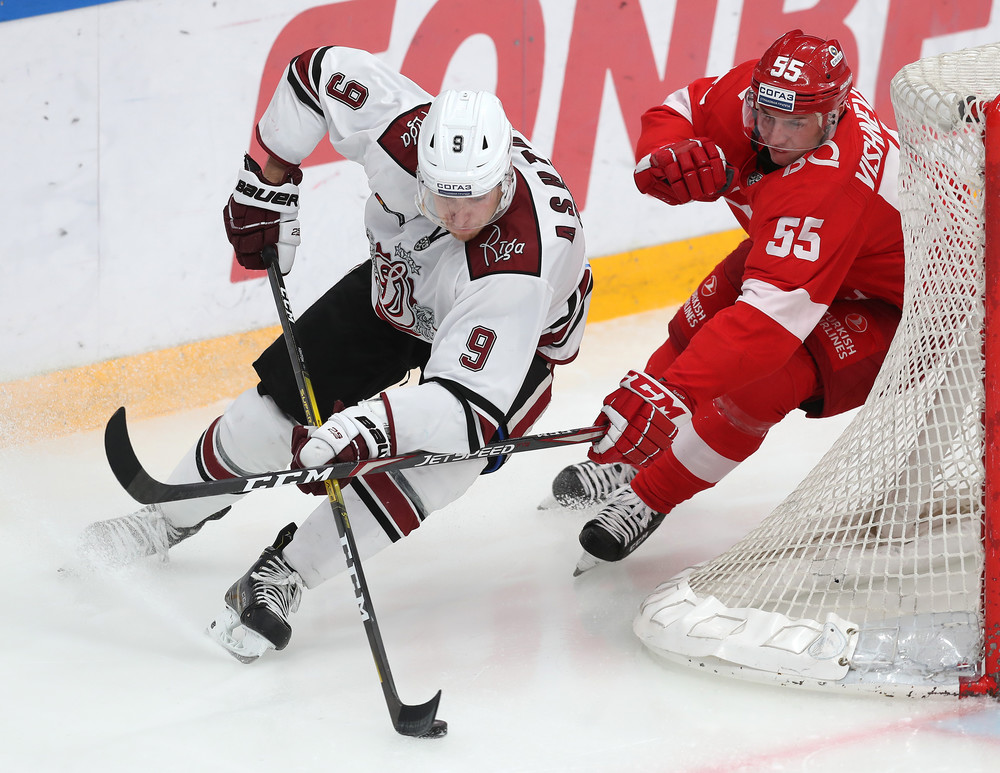 As said, Skudra decided to invite to Riga several players who worked with him, like veteran forward Denis Parshin and goalie Ilya Proskuryakov — the first netminder to score a goal in the KHL’s history back in 2009. But Riga will also welcome back two domestic players with a solid resume in Miks Indrasis and Martins Dzierkals.

From abroad, Skudra will feature the dynamic duo of Matt White and Zack Mitchell that led Neftekhimik to the playoffs last year. However, the most exciting new signing may be Konstantin Komarek, the fourth player from Austria to play in the KHL. The fast-skating winger was a force in Sweden and has significant experience on the international stage and can be a productive player for the Latvian franchise. 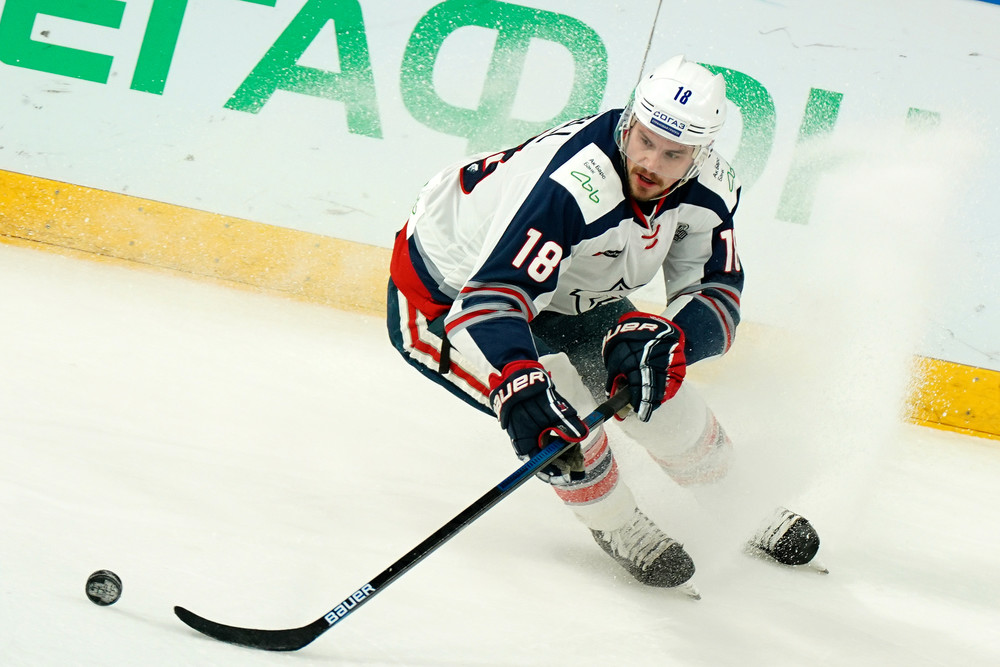 Lauris Darzins will line up for his 13th season in the league, nine and a half of them played with the Dinamo Riga jersey. The veteran forward is a three-time KHL All-Star and will pass this season the 600-game mark in the league. Darzins has lived a second youth in the past couple of seasons, scoring 76 (29+47) points in two seasons for the Latvian franchise. The team’s captain is expected to have another strong season and maybe another postseason qualification after six hiatus years. 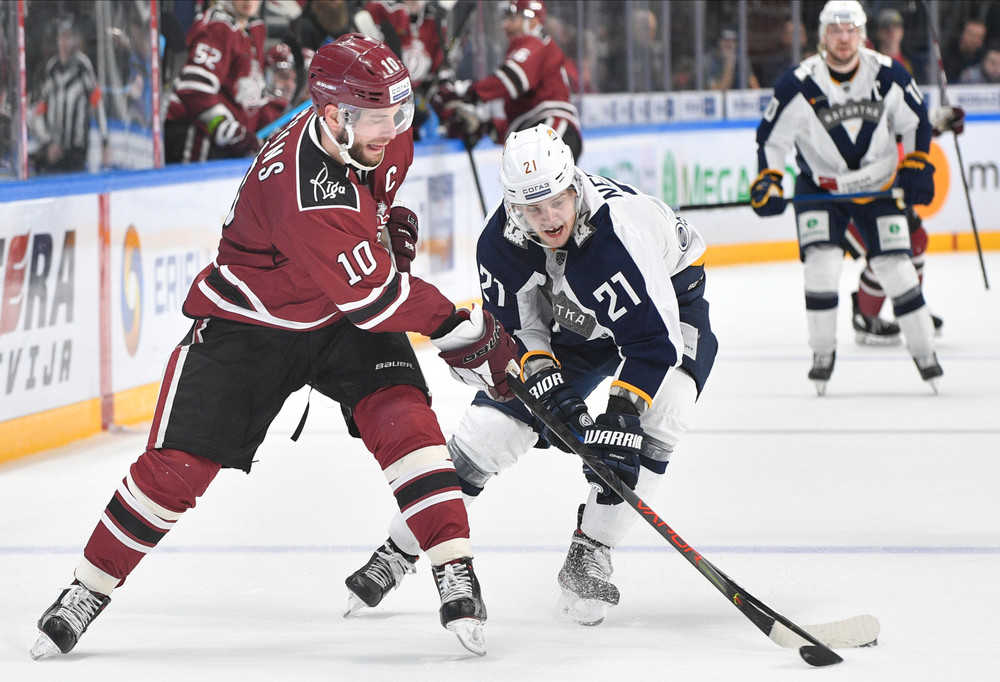 Hardly anyone will expect Dinamo to win the Gagarin Cup right away. However, there is some evidence of an exciting plan with Peteris Skudra called to lead the team and a roster that seems nicely upgraded if compared with the latest season.

Of course, the Western Conference’s competition is tough and fierce, but Dinamo Riga made some apparently nice moves in the offseason. And perhaps the new jerseys will bring good luck to the Latvian capital. 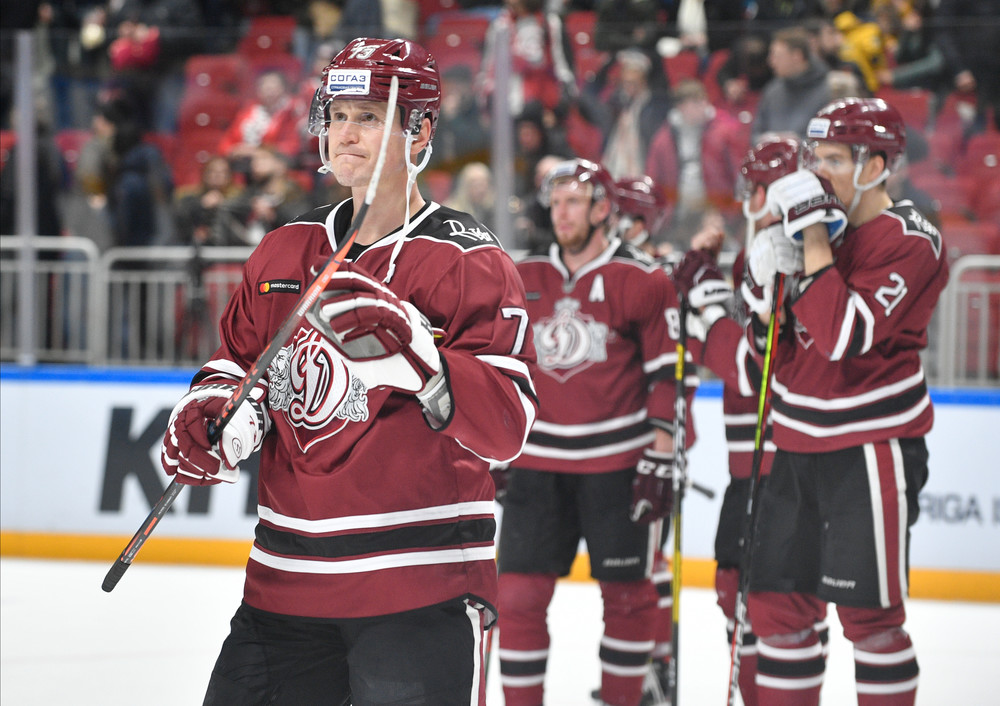