From Vityaz to Severstal

After scoring 21 (9+12) points for Vityaz last year, the Finnish forward moved to Severstal, inking a one-year deal. The last time around, he helped the Moscow Region team qualifying for the postseason, even if he didn’t score any point in the playoff games. The former JYP star had a strong start in Neftekhimik in 2018-2019, playing with his fellow Finnish countrymen Juuso Puustinen and Mikael Ruohomaa, but with Vityaz, he somewhat disappointed, failing to find his scoring touch. Joonas Nattinen will have a tremendous chance to rebound in Cherepovets, but this time he will be the only Finnish forward in the lineup. 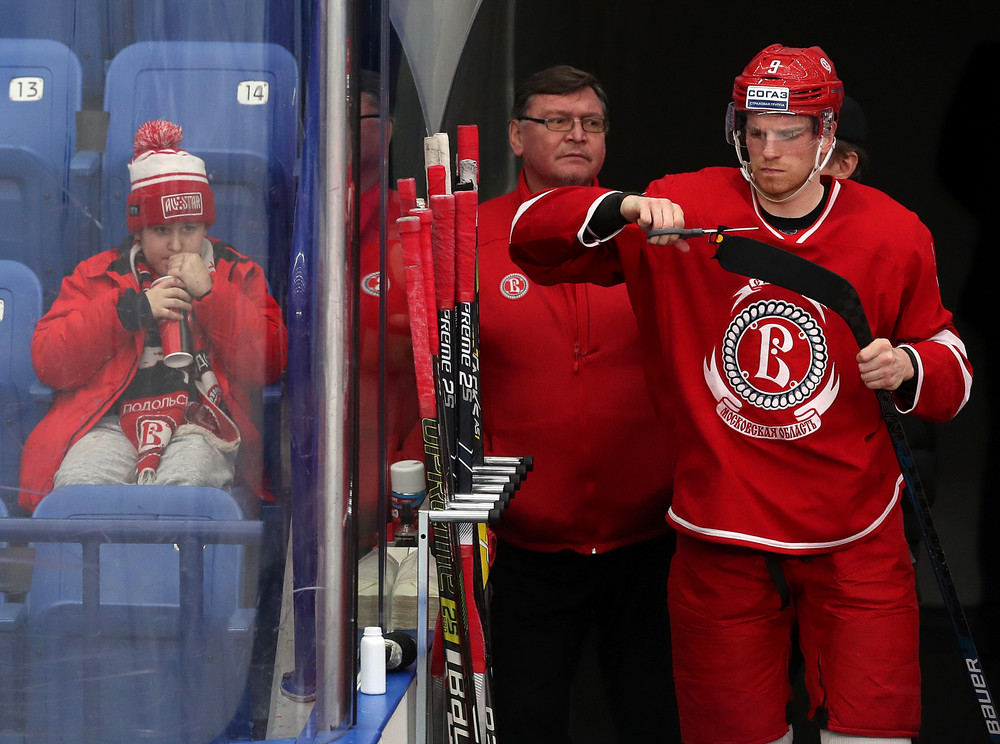 From Metallurg to Dinamo Minsk

After having his worst season so far in Magnitogorsk, Kozun will be called to a much more increased role in Minsk. The Belarusian franchise decided to give a chance to the Canadian forward, who earlier had four impressive seasons in the KHL, one with Jokerit, and three with Lokomotiv. In 2016-2017, Kozun had 56 (23+33) points for the Railwaymen in the regular season, adding another pair of goals and twelve assists in the postseason.

However, the 2018 Olympian didn’t manage to keep up with his own pace in Magnitogorsk. Metallurg had a lousy season, and Kozun was no exception. However, he will most likely play a top-six role with Dinamo, and he has all the tools to repeat his best years. 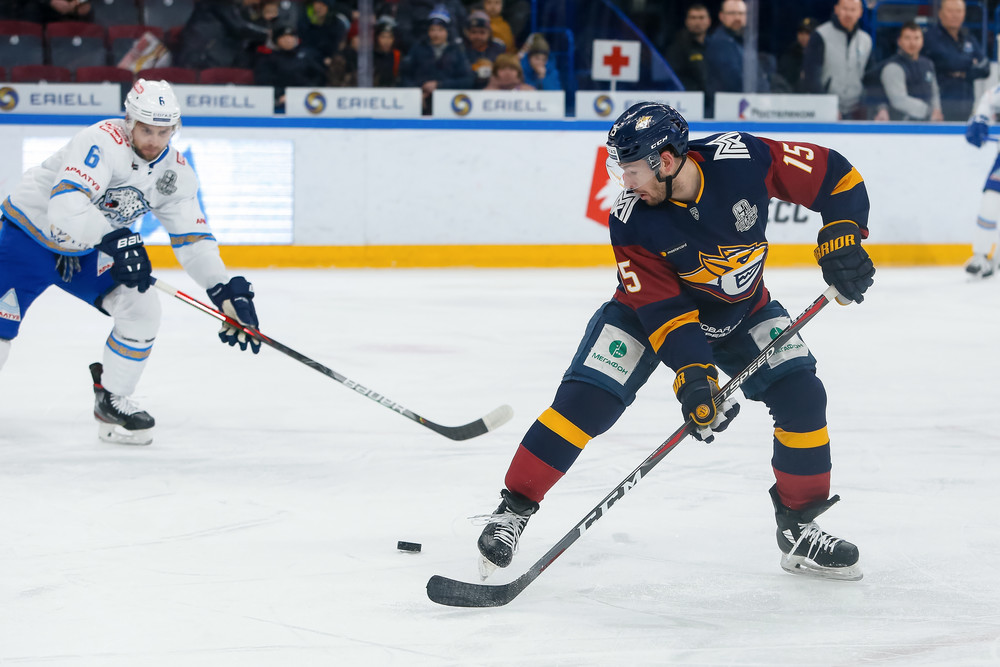 From Washington Capitals to CSKA Moscow

The 26-years-old forward is another player who will have a fantastic chance to rebound after a disappointing 2019-2020 campaign with only 11 (3+8) points for the Washington Capitals. In recent years, Brendan Leipsic has accumulated a 187-game experience in the NHL with the Capitals, the Toronto Maple Leafs, and the Vegas Golden Knights.

Leipsic signed a one-year deal with the Red Army and his signing is yet another good reason to follow the KHL in the upcoming season.

Defenseman Yegor Rykov was at the center of several trades between 2018 and today. In 2018, he was moved from SKA to HC Sochi, then the Armymen traded Ivan Nalimov to the Black Sea franchise to return his rights after Rykov signed in North America. However, recently SKA traded his rights again — this time to its archrivals in the standings CSKA — for young D-man Mikhail Berezovsky.

Signing Rykov, CSKA will further strengthen its defensive lineup with a player who showed glimpses of excellence at the KHL level in the past few seasons. 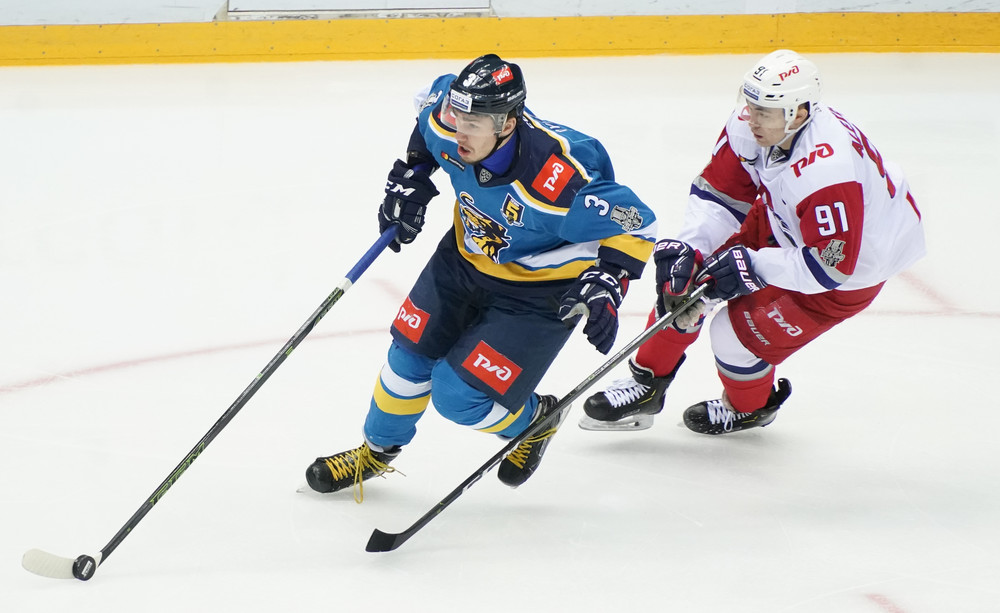 It hasn’t been an easy offseason for the Chinese franchise, who had to move to the Moscow Region for the 2020-2021 campaign due to the situation with the coronavirus pandemic. With Alexei Kovalev taking the reigns as the team’s head coach, 35 Russian players lined up for a somewhat old-fashioned camp with all the men on a try-out contract fighting for a spot on the roster. Considering that right now it’s unclear whether and when the imports will make it to Russia again, for many players, there will be a fantastic chance to get back playing at the KHL level.

Among the most exciting players who are attending the camp, there are Anton Glinkin (672 career games in the KHL), Alexander Kitarov (450), and Yegor Dugin (392). Experience shouldn’t be an issue for Kunlun Red Star, but for different reasons, Kovalev is called to a difficult debut. 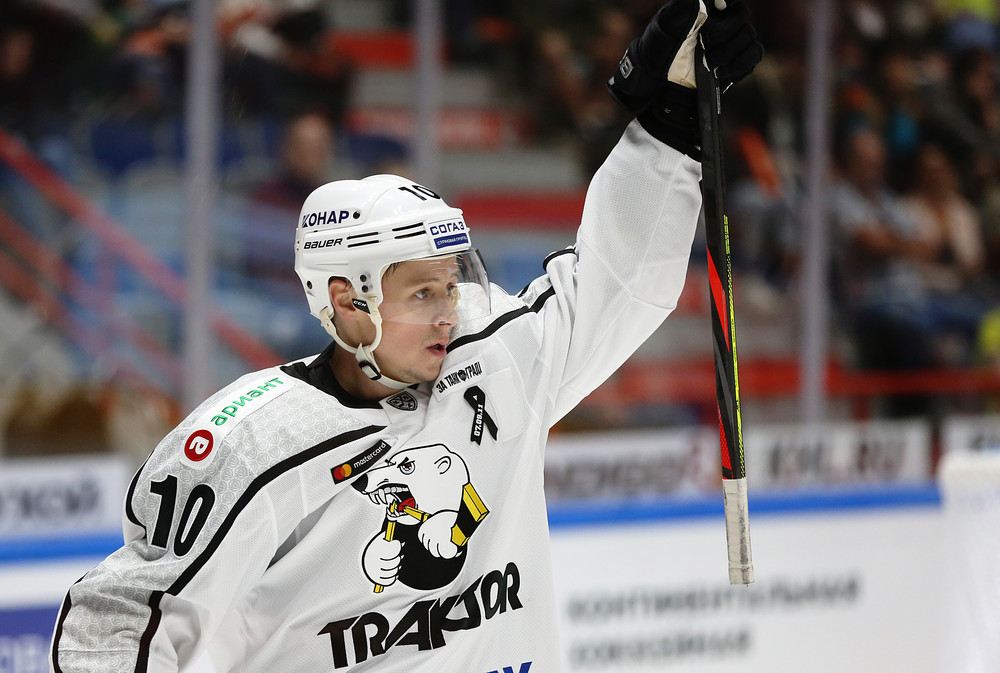