Jokerit’s home playoff games to take place on the road

Preparations pick up pace — the KHL week in review

Last week saw the KHL announce its schedule for the coming season — with all the action set to start on September 2. That means it’s high time the pre-season preparations hit top gear, and Lokomotiv Yaroslavl became the first tournament winner of the summer.

Friday brought the news we’ve all been waiting for, with the KHL’s Board of Directors confirming that 23 teams — everyone except Admiral Vladivostok — will compete in the 2020/2021 season. The fixture list was also unveiled, with the action starting on Sep. 2 with a clash between the teams that topped the two conferences last regular season. That means CSKA vs Ak Bars in Moscow to start us off on a 690-game marathon that runs until Feb. 27. Each team will have 60 games, playing every opponent home and away once and making up the extras with games against rival teams from the same conference. The playoffs are scheduled to start on March 2, and if the Gagarin Cup final goes all the way to game seven, the final action will be on April 30. 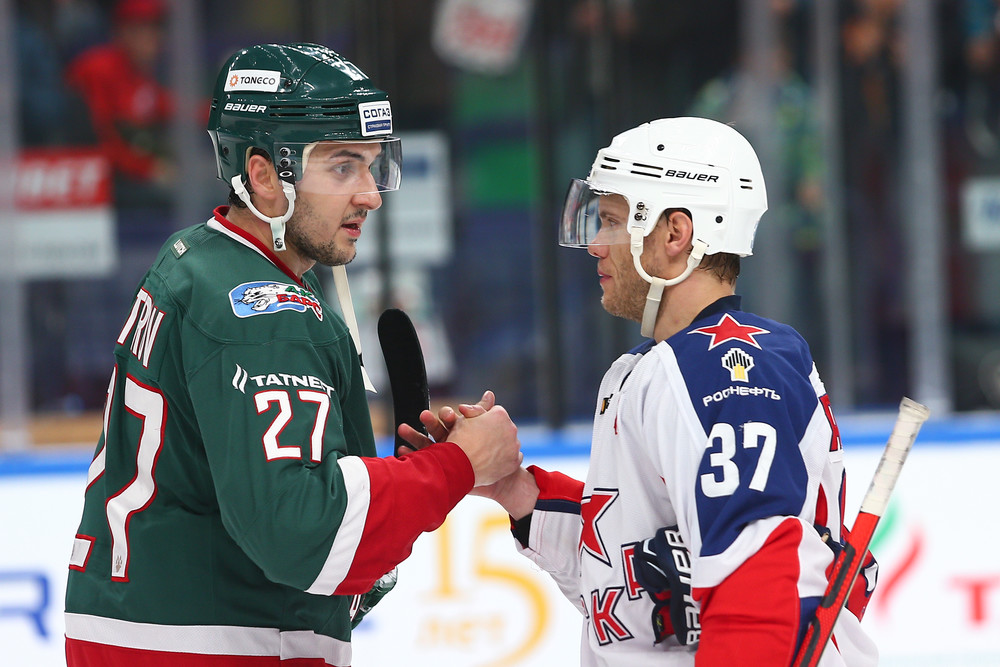 The pre-season schedule this year is a bit different from normal, but the traditional curtain-raiser in Sochi went ahead last week. The four-team tournament finished with Lokomotiv taking the honors, defeating SKA 3-2 in the final, but not everything could happen as usual. First, no fans were admitted to the Shayba Arena to see the games. Second, the participants were not quite as planned. Avangard had to withdraw from the competition after several members of the team tested positive for COVID-19, then HC Sochi opted to send a U20 team after two positive tests among its seniors. That meant two parallel series would be played: SKA against Lokomotiv, and Sochi U20s competing against a Russia U20 B team for the Future Cup. The latter tournament was one-sided, with the national team comfortably winning all four games. SKA and Lokomotiv, though, produced some compelling hockey. The Army Men, in their first games under new head coach Valery Bragin, powered to a couple of big wins: 6-0 and 6-2. In game three, Loko bounced back to record a 6-2 verdict of its own. Saturday’s game was designated the final, and the Railwaymen grabbed a 3-2 win — and the first silverware of the summer — on a last-minute goal from 19-year-old prospect Alexander Daryin. 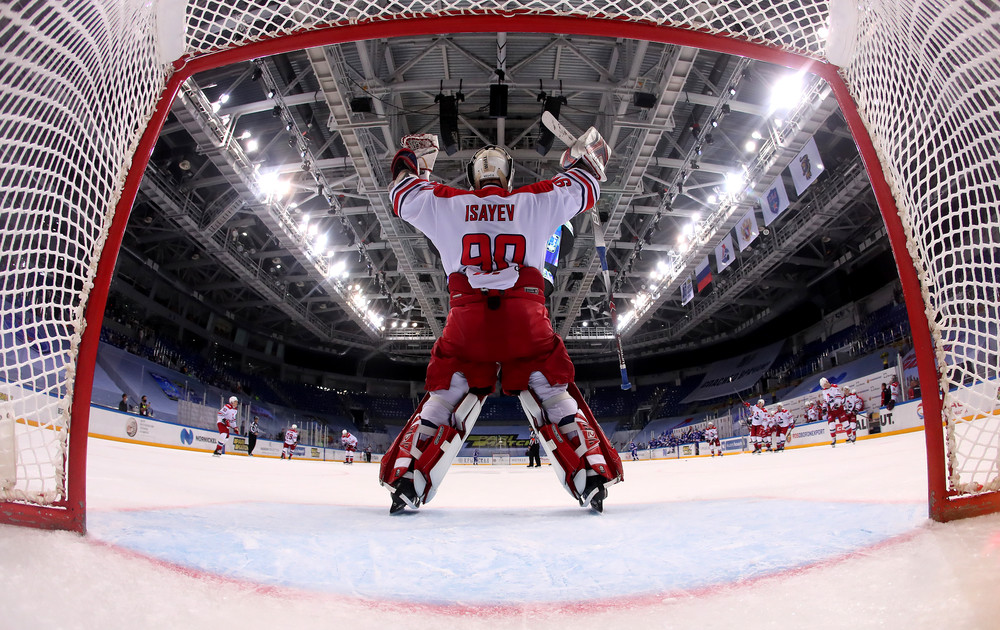 One of the highlights of the Sochi Hockey Open came on the first day, when Salavat Yulaev prospect Rodion Amirov delivered the most memorably goal of the competition. Amirov, widely recognized as one of the most exciting youngsters in Russian hockey, was playing for Igor Larionov’s national team against Sochi when he burst out from behind the goalline to deliver a lacrosse style goal into the home net. It was a play that echoed the likes of Mikael Granlund or Andrei Svetchnikov. Head coach Larionov acknowledged that Amirov is a player to watch, but added that the 18-year-old still has much to learn. “I had an interesting conversation with ... Amirov,” the much-titled former CSKA and Red Wings star. “I tried to show him that he understood hockey in a different way: individual play is good, but only when it’s at the service of the team.”

Amirov is eligible for this year’s NHL draft and is ranked fifth among European skaters by NHL Central Scouting. 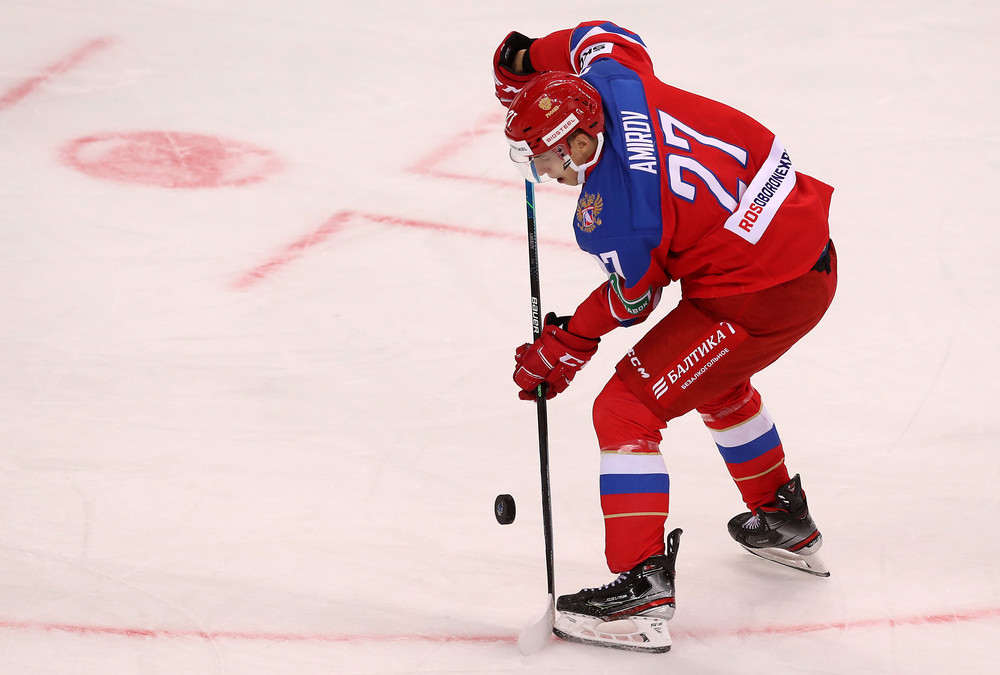 This week sees two more pre-season tournaments scheduled. In Ufa, the Republic of Bashkortostan Trophy will be contested by Salavat Yulaev, Traktor, Neftekhimik and Severstal. Like the earlier warm-up games between Salavat and Avtomobilist, these games will be played in front of spectators, albeit a reduced crowd of no more than 10% of the arena’s 8,000 capacity. In Magnitogorsk, meanwhile, Metallurg stages the annual Romazan Memorial Trophy, alongside Avtomobilist, Amur and Sibir. Due to restrictions imposed by the local authorities, spectators will not be permitted in the arena at this event. 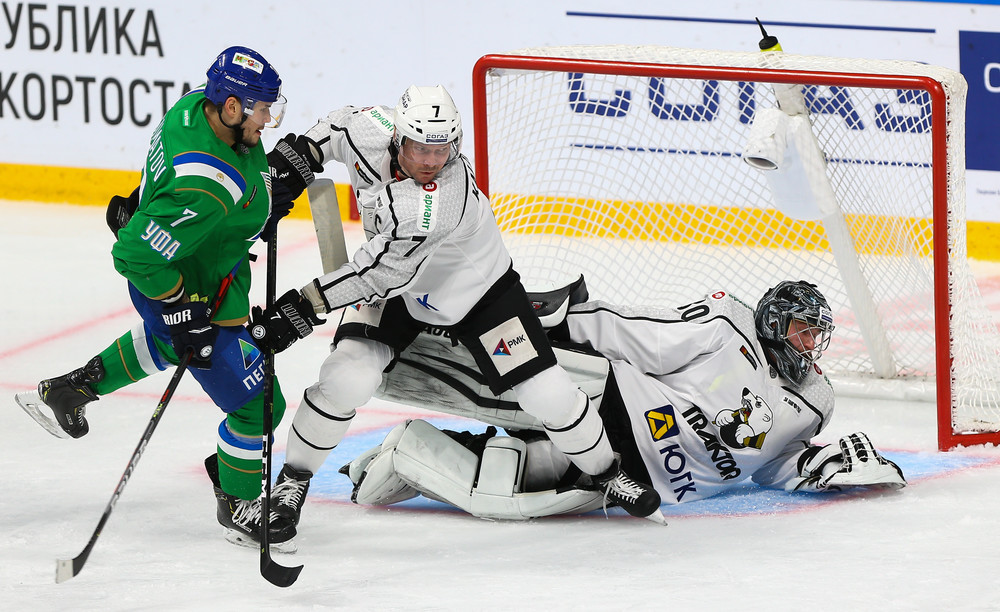 Many teams have faced a challenging pre-season due to the ever-changing picture around the coronavirus pandemic. But few have found things as tough as Kunlun Red Star. Our Chinese franchise is in a uniquely difficult position, needing to relocate to Russia to play its home games due to travel restrictions in place in the People’s Republic. That also brings complications in respect of hiring imports, who face different rules from foreigners employed by Russian clubs. As a result, on Friday the Dragons held their first team meeting ahead of head coach Alexei Kovalev’s inaugural camp in Mytishchi this week. Kovalev has a roster of 35 Russian players, all on try-out contracts, as he looks to build a team that can start the season before any imports are available. However, the legendary Stanley Cup winner was quick to point out that his current crop of players should not assume they are simply makeweights: every player involved with the club has a chance to prove his worth in pre-season and the best will keep their places even when the imports come back. 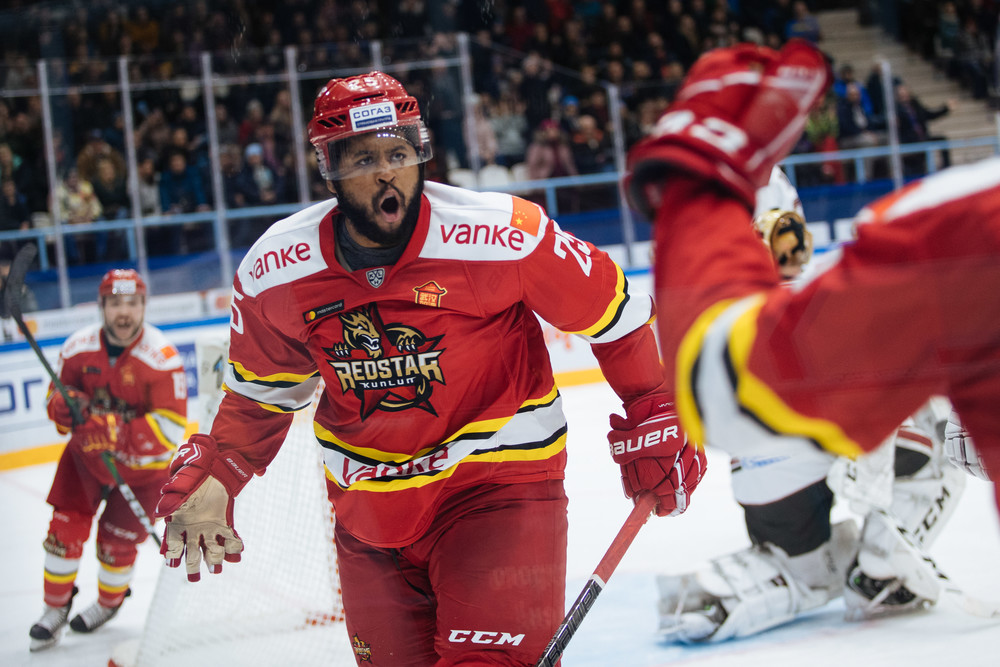