Missing the playoffs twice in a row is never pleasant, and Amur is now trying hard to return to the postseason. However, the new season will bring with itself many question marks as the Far East franchise features a new head coach and several new players in the system.

For the second time in a row, Amur Khabarovsk missed qualification to the postseason despite a little step forward in the standings. The Far East franchise reached the 20-win mark, but it wasn’t enough as Amur lost the eighth place in the standings for only two points.

Amur started the season with nine straight defeats, getting their first win only in the tenth game in the derby against Admiral with a last-minute powerplay goal by Valery Vasilyev. Later in the season, Amur had several positive streaks, but the accumulated gap was too big to shorten, and the team ultimately failed to reach the playoffs. 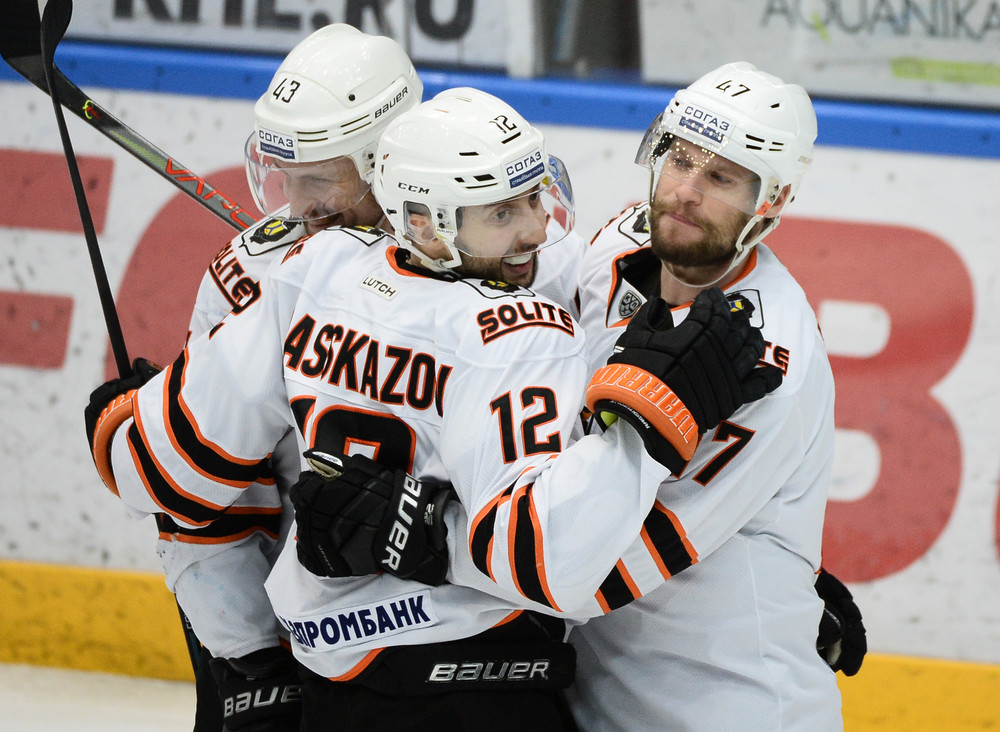 Alexander Gulyavtsev did an excellent job in Khabarovsk — and earlier in Cherepovets — yet he suddenly left his job in this offseason for family reasons. Gulyavtsev’s assistant Pavel Torgayev took the vacant office. The 54-years-old earned more than enough experience in his playing days, having lined up for teams in the NHL, Finland, and Switzerland, other than in Russia. However, he will be at his debut as a head coach.

Earlier, Torgayev worked with Gulyavtsev in both Cherepovets and Khabarovsk, and most likely, the team will go on in the footprints of the former head coach. 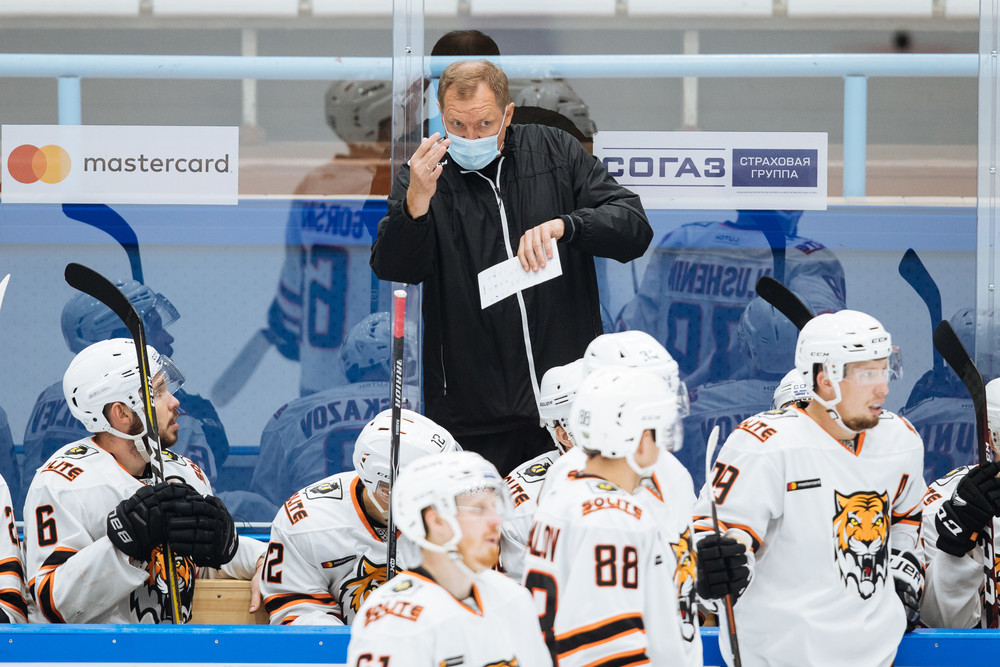 Ondrej Vitasek represented the Czech Republic at the 2018 Olympic Games as a Yugra player and moved to Khabarovsk after a further season in the KHL with Kunlun Red Star. Vitasek was reliable for Amur, scoring 12 (5+7) points in 55 games and being part of the Far East’s Czech foreign legion. However, his contract with Amur was somewhat unexpectedly dissolved in July.

Igor Rudenkov made a strong impression with the Tigers in the latest couple of seasons among the departing domestic players. The Nizhny Novgorod native posted 51 (26+25) points in two years for the Tigers, making a huge leap forward since the 2017-2018 season. 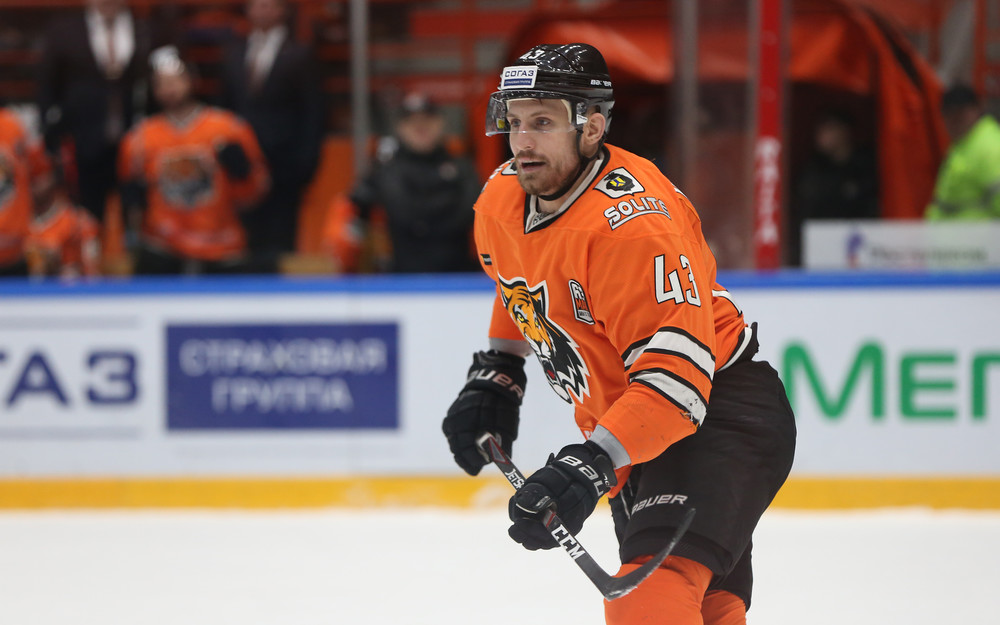 In the latest few years, Amur always had a thick Czech accent, and things won’t change for next year. Ondrej Vitasek left the team, but the Tigers will count on a fifth Czech anyways as they just signed Dominik Masin. The 24-years-old defenseman decided to return in Europe after playing the latest four seasons in the AHL with the Syracuse Crunch. While on paper, he’s a perfect candidate to replace Vitasek, his signing can be considered a bit of a risk as it is to be seen how his adaptation will go.

For Nail Yakupov, however, adaptation shouldn’t be a problem. After two years in St. Petersburg, the 26-years-old forward is ready to rebound and taking on a leading role for a less ambitious team. Yakupov came to Khabarovsk after SKA traded him to Vityaz less than a month earlier. The forward’s career in the KHL had its ups and downs, but in the 2018-2019 regular season, he led SKA with 23 goals. 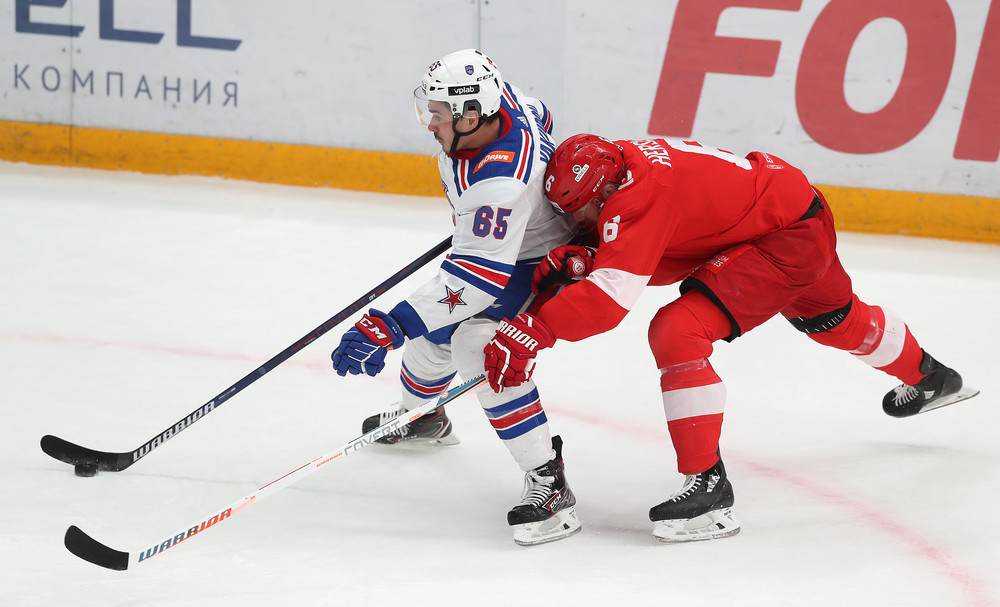 Tomas Zohorna is the real face of the team. He will line up for his sixth year in the Far East, and with 280 played games in the league, he’s among the most experienced players in the Tigers’ lineup. A strong two-way player with excellent scoring abilities, it’s likely that Zohorna will be once again among the scoring leaders for Amur.

For the second year in a row, Tomas Zohorna will be joined by his brother Hynek. In the last time around, Hynek had a fantastic second part of the season, ending the campaign with 33 (11+22) points playing all the 62 regular-season games for the Tigers.

It can be assumed that the adaptation period is over for the 30-years-old forward, who made the KHL All-Star game last January. Hynek Zohorna, a two-time Czech Extraleague’s title-holder, can form an impressive one-two punch with his brother Tomas on Amur’s top line. 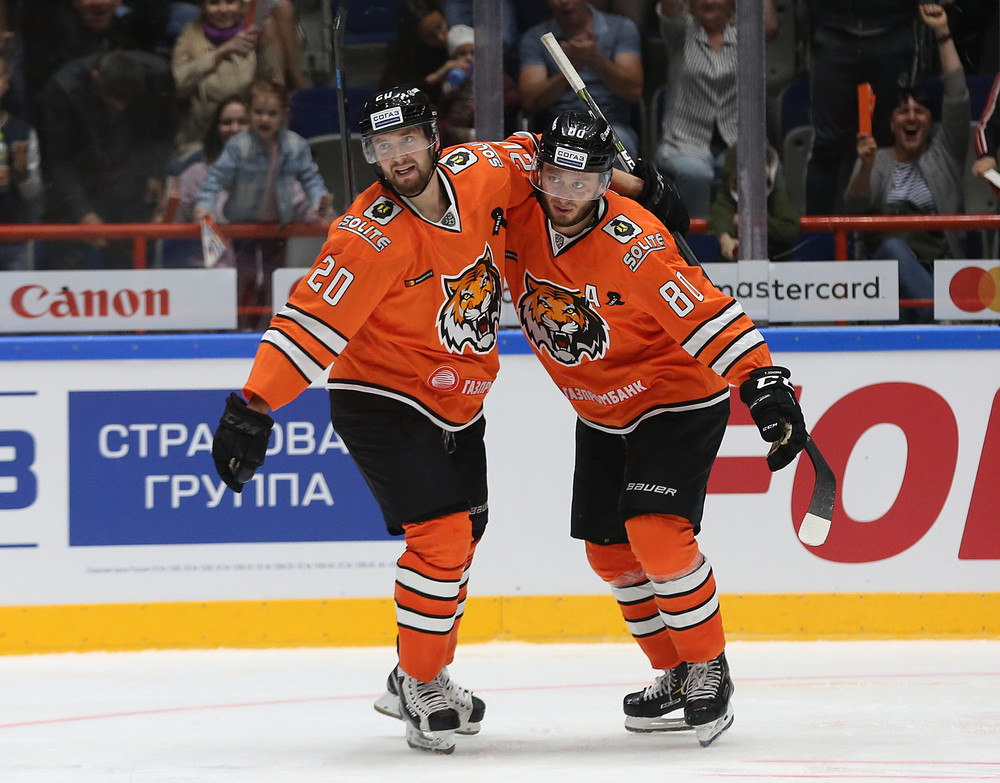 With two missed playoffs in a row, Amur will want to please its home fans with its third postseason qualification in the KHL era. The roster seems good enough, at least for the eighth spot in the Eastern Conference. However, there are a few questions marks: will Pavel Torgayev be able to sustain the pressure in his debut season? Will Dominik Masin adapt fast and become an anchor on Amur’s defense? And most importantly, will Nail Yakupov rebound back and score at his previous levels? 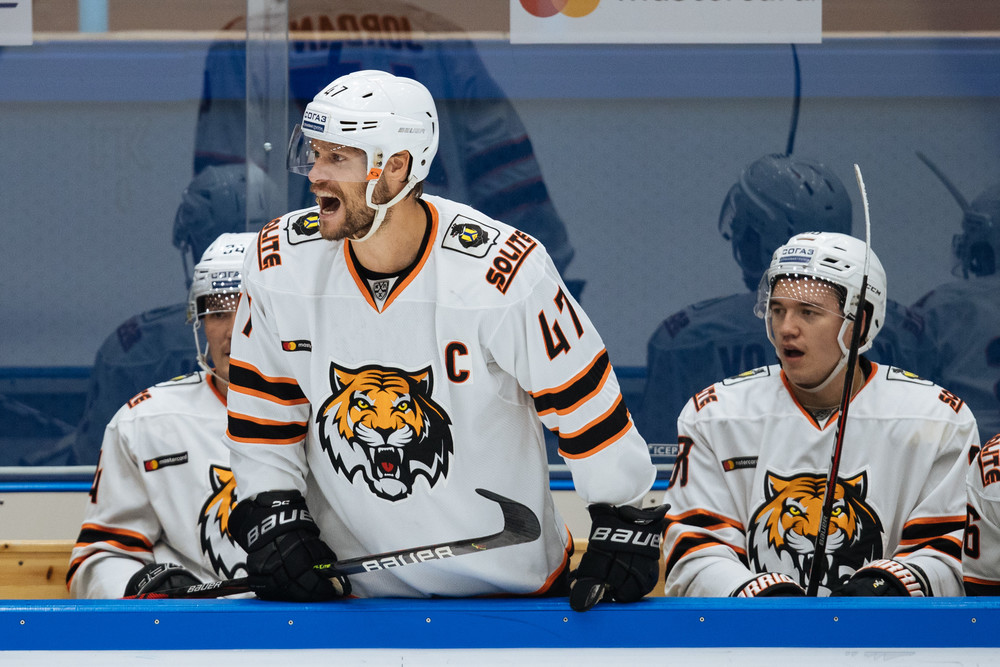