After two postseason qualifications in a row, Vityaz is ready to make it three despite losing one of its best players — Alexei Makeyev. However, the team’s roster didn’t become worse as new, exciting players will replace him.

Despite being yet to win its first postseason game ever, Vityaz made the playoffs three times in the latest four seasons — quite the accomplishment for a franchise that qualified for the elimination stage in the first eight years of the league’s history.

Like in 2016-2017 — Vityaz’s best season so far — the 0-4 sweep was by SKA’s hand. In particular, three OT periods were necessary for game-four before the Armymen’s blueliner Lukas Bengtsson found the net sending Vityaz home. 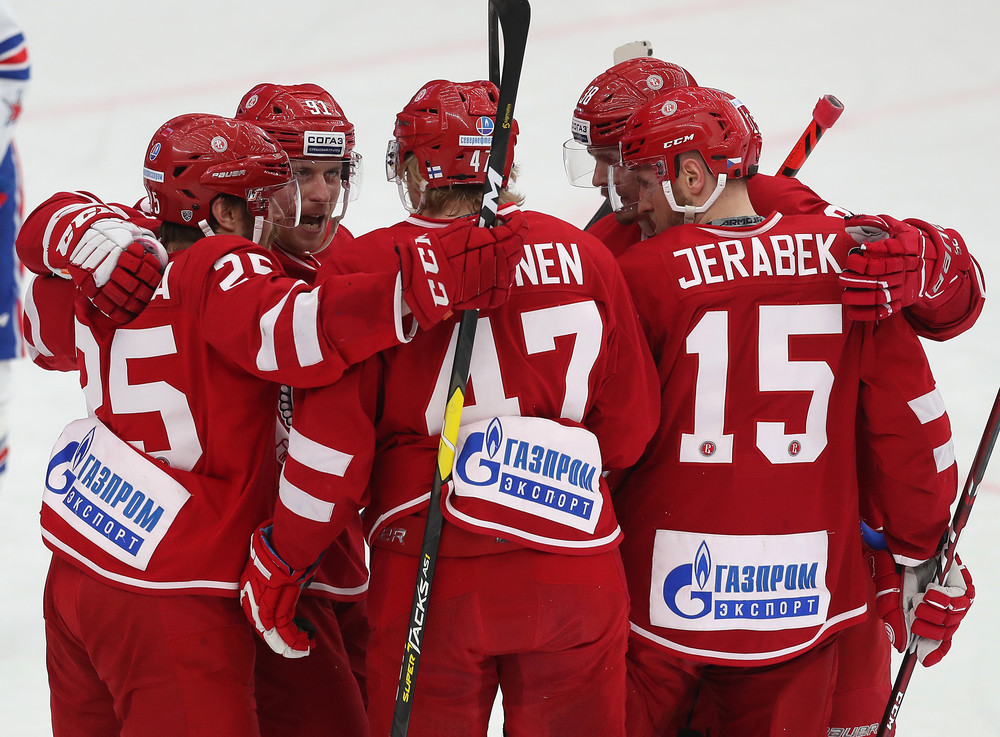 At his first full-time assignment as a KHL head coach, Mikhail Kravets did an excellent job with Vityaz’s limited resources. The team relied on a few top scorers (Alex Semin, Alexei Makeyev, among the others). Despite a couple of risky moves midway through the season, many players had a breakout campaign and got good advantage of the time on ice they enjoyed.

Thanks to his good results, Kravets was confirmed as Vityaz’s head coach for the 2020-2021 campaign. 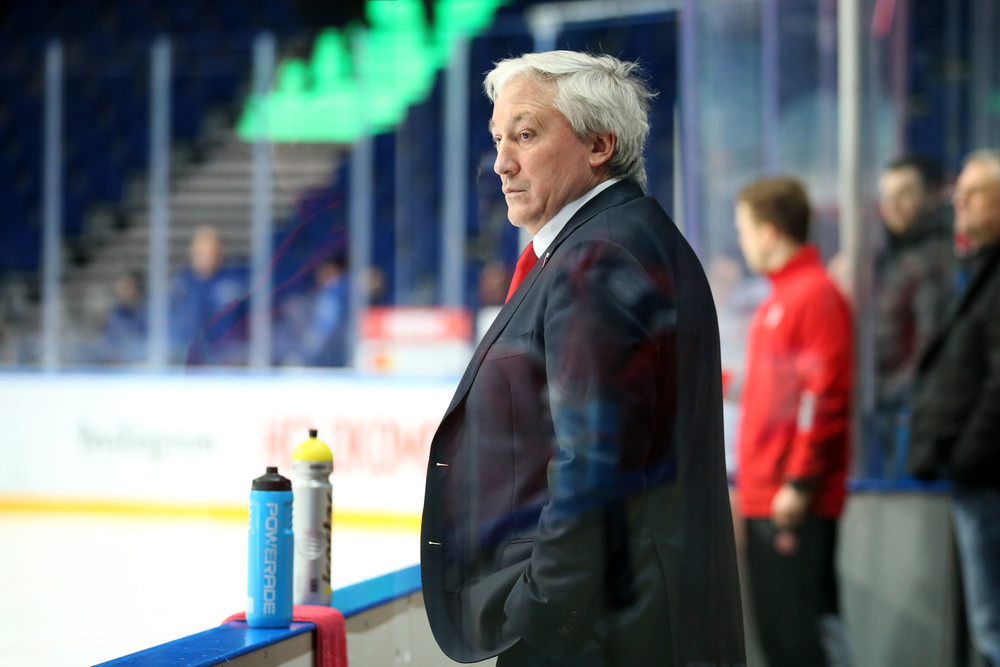 The Moscow Region team always had a high turnover in its offseason, and this year is no different. Having a young team poses a high risk of often losing its best players; however, it’s always possible to rely on good cycles.

After seven seasons, offensive leader Alexei Makeyev left Vityaz and signed back home in Yekaterinburg. This move is naturally a huge blow to the team, who lost a player whose name was synonymous with the franchise. Vityaz also lost two established players in Alexei Byvaltsev and Pavel Chernov. At his second stint in Podolsk, the team surely expected more from Chernov, who had a career-high of 35 (17+18) points. 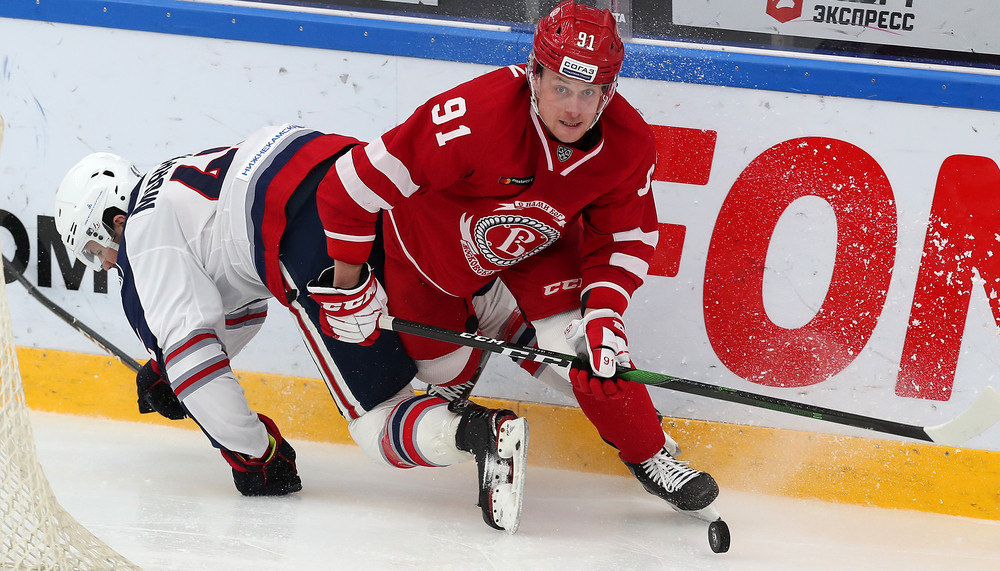 Despite losing Makeyev, it’s hard to think that Vityaz became a worse team. Quite the opposite. First of all, the club retained Alex Semin, who will line up for a third season wearing the Red-and-White. The veteran forward put together an impressive 80 (37+43 ) points in two seasons in the Moscow Region. Renewing Ilya Ezhov’s contract, Vityaz will also have a reliable option between the piping.

Moreover, the team can now boast a robust set of foreigners. Jakub Jerabek, who was signed last year to a two-season deal, will play his third season with Vityaz. Offensive defenseman Linus Hultstrom and forwards Kaspars Daugavins, Justin Danforth, and Mattias Tedenby will join Jerabek in Vityaz’s foreign legion. 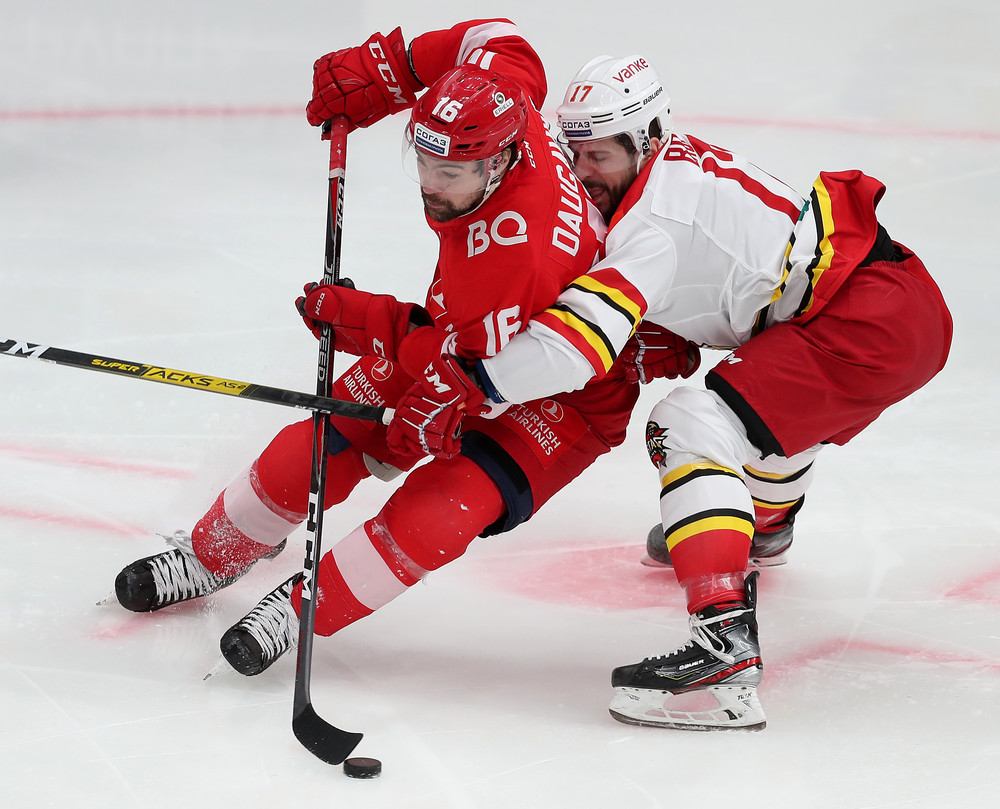 Alex Semin’s resume includes a Gagarin Cup with Metallurg and a full set of medals at the IIHF World Championship, yet bringing Vityaz to the playoffs shouldn’t be undervalued. The veteran had to miss last year’s playoffs due to an injury, but this won’t remove any merit.

Last year showed that the veteran still has gas left in his tank — Semin will be once again the go-to guy for Vityaz when a goal is needed. 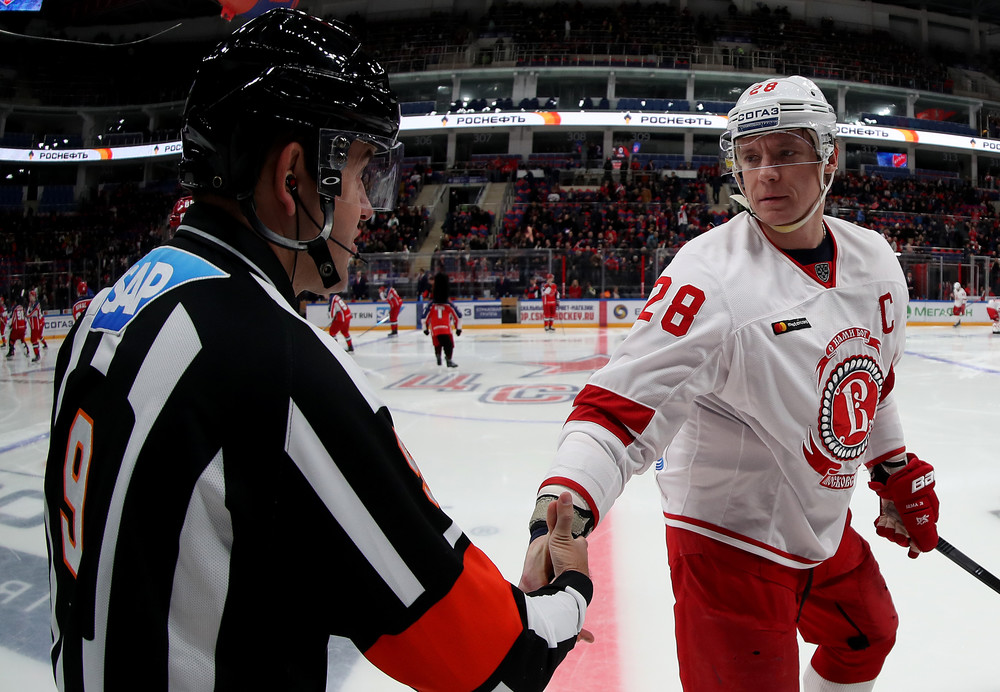 Vityaz got to the playoffs two times in a row, and as the saying goes, good things come in threes. The Red-and-Whites have all the tools to qualify for the postseason once again, and maybe having Mattias Tedenby and Alex Semin on the first line will make it possible for Vityaz to win its first-ever playoff game. 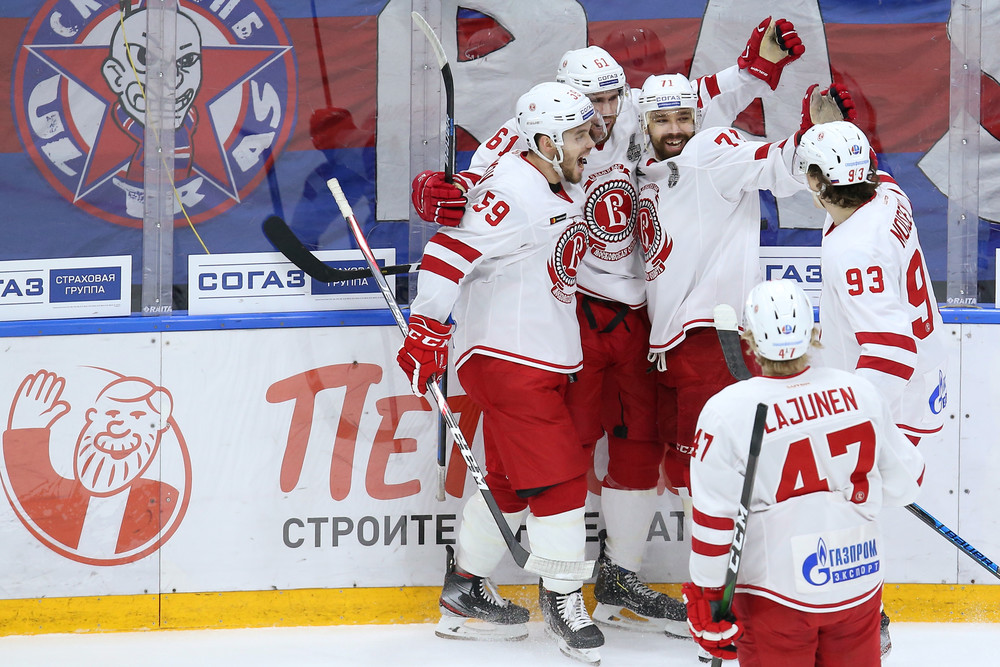