After presenting its rebranding, Dinamo Riga finally started building its roster for the upcoming 2019-2020 campaign. As usual, the team will feature most of the top talent coming from the country, as this is brought to practice by the return of Miks Indrasis from Dynamo Moscow. Moreover, Dinamo also retained two of the most long-serving players in the KHL in Lauris Darzins and Gints Meija. Darzins, 35, has almost 600 career games in the league, while Meija is in his 13th season with the Latvian franchise.

Another exciting return for Riga is Martins Dzierkals. The 23-years-old forward already wore the Dinamo jersey in the 2018-2019 campaign, scoring a respectable 13 (5+8) points. After lining up with Jukurit in the Finnish Liiga last year, Dzierkals will have a fantastic chance to play in a more prominent role, building on his progress in Finland.

However, Riga also started signing international players. The first North American player announced was Morgan Ellis. The experienced defenseman, who lined up for Sochi last year, will give depth and leadership to the Riga defensive department. Fast-skating forward Konstantin Komarek will have his debut in the KHL next year, after spending his whole career between his native Austria and Sweden. Komarek, 27, will be only the third player from Austria to play in the KHL, after goalie Bernd Bruckler and defenseman Andre Lakos. 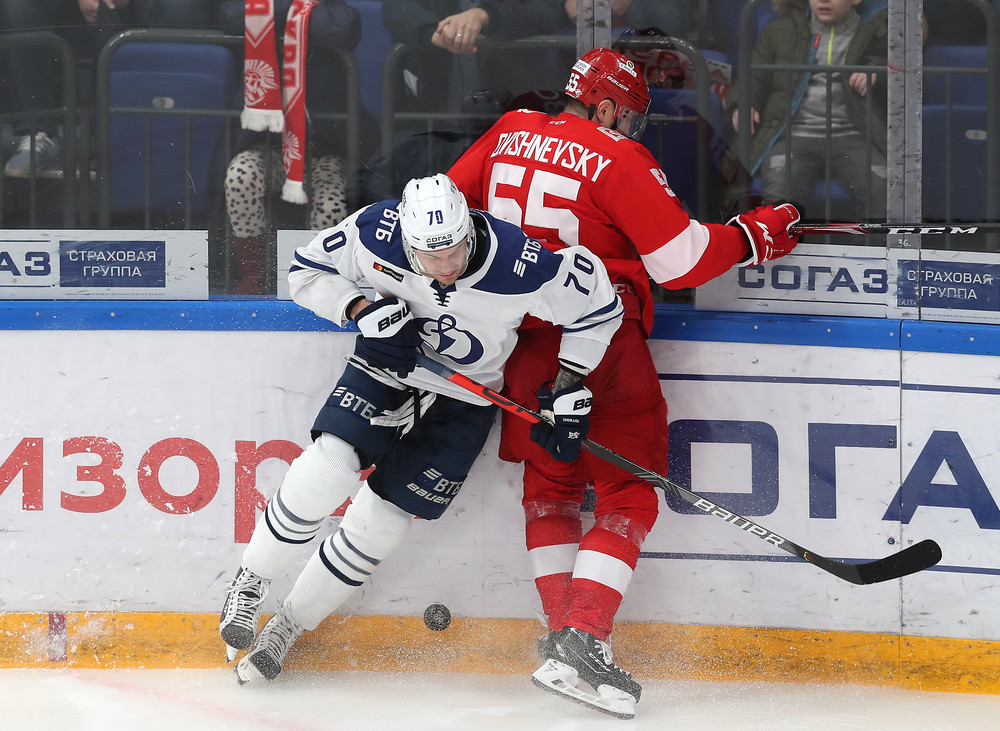 After leading all KHL defensemen last year with 49 (17+32) points, Mikko Lehtonen announced to have signed with the Toronto Maple Leafs of the NHL. However, the situation overseas is still unclear, and many players will actually play in the KHL. One of them will be Lehtonen. The offensive blueliner is a massive addition for the Finnish franchise, who can now count on yet another top-level player to make things look even more exciting in the Western Conference. 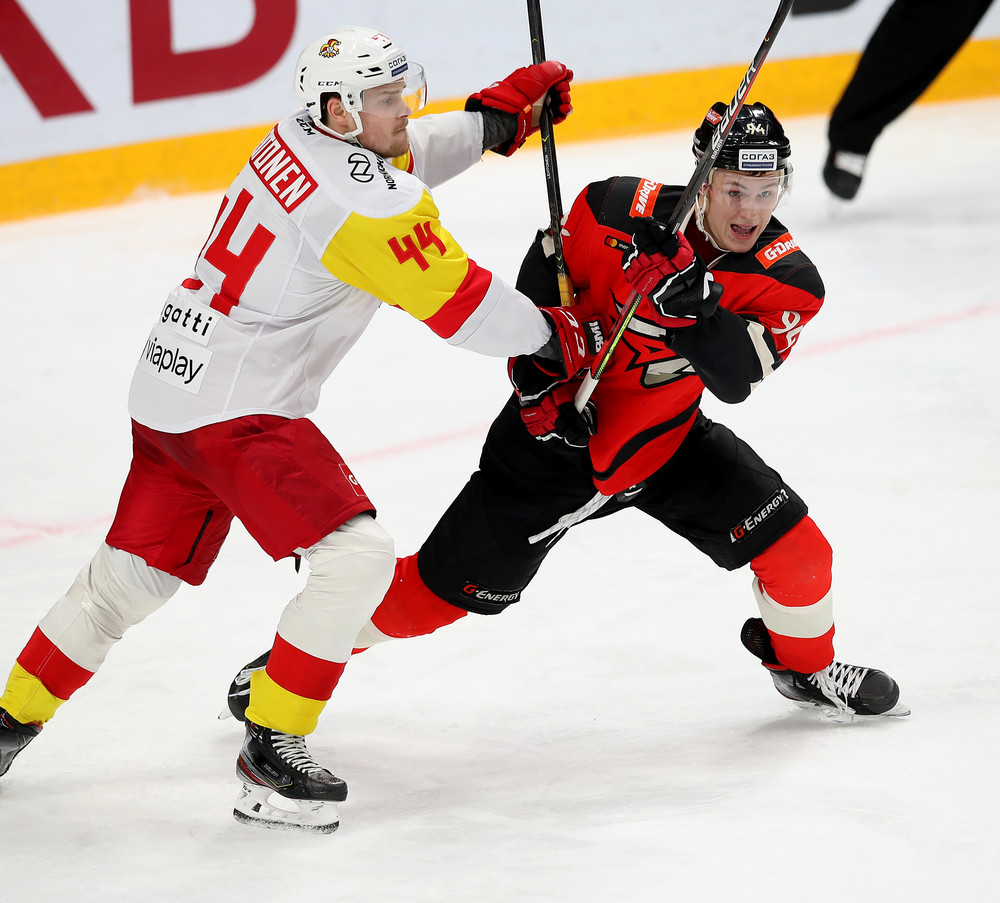 After being a key player for Sibir for several years, Stepan Sannikov moved to Lokomotiv Yaroslavl as a free agent in 2018. However, things didn’t work for the large-framed forward, who won a bronze medal with Team Russia at the 2016 IIHF World Championships in Moscow. After his stint with the Railwaymen, Sannikov was swapped to Kazan close to last year’s trade deadline, but going scoreless for 17 games wasn’t exactly what Ak Bars’ bosses were seeking. As a result, Sannikov returned home this week, signing a one-year deal with Sibir. Will he lead the Novosibirsk franchise in having another deep playoff run as in 2015? 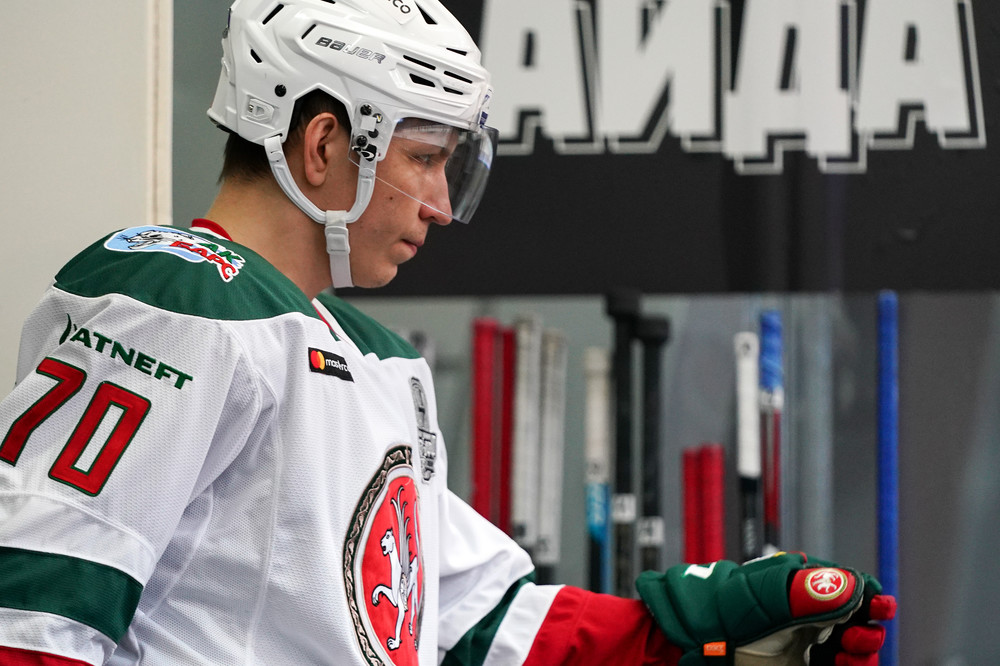