The Helsinki franchise had a busy week, and they announced four new players to strengthen its lineup for the upcoming season further. Jordan Schroeder looks like the perfect substitution for Peter Regin in the middle of the team’s first line. After a 41-point campaign at his debut in the KHL with Torpedo, the Minnesota native will need to raise his bar to have the same kind of production in Finland. However, Jokerit can now count on a productive international player who may form an exciting duo with his fellow countryman Brian O’Neill on the first line.

Unlike Schroeder, Iiro Pakarinen will be at his third season in the KHL after his debut with Metallurg and a somewhat disappointing campaign with Barys last time around. The former IIHF WC silver medallist will try to rebound back playing at home and maybe become a regular member of the national team as he was before leaving for North America, where he spent the latest four seasons prior to moving on to the KHL. After netting 19 goals for Metallurg in 2018-2019, Pakarinen only had 10 (4+6) points with Barys last year.

29-years-old Julius Junttila already had his first taste of the KHL in 2018-2019 with Sibir Novosibirsk, which he left after being scoreless after five games. However, after finishing the season in Sweden, Junttila had yet another exciting season with his native Karpat in the Finnish Liiga. Jokerit will undoubtedly hope that playing at home will work its magic for the forward, a three-time Liiga champion.

Niklas Friman will have his debut in the KHL next year after captaining HPK in the 2019-2020 campaign in the Liiga. The versatile defenseman, whose father played professionally in the top Finnish and French leagues in the 80s and the 90s, also helped HPK winning the Liiga title in 2018-2019. Signing Friman, the Jokers will have another player who will add depth to the lineup, eat up some minutes, and keep up with the opposition’s pace.

Jokerit will be an exciting team to follow in the upcoming campaign, and its roster promises to be one of the best in the Western Conference. 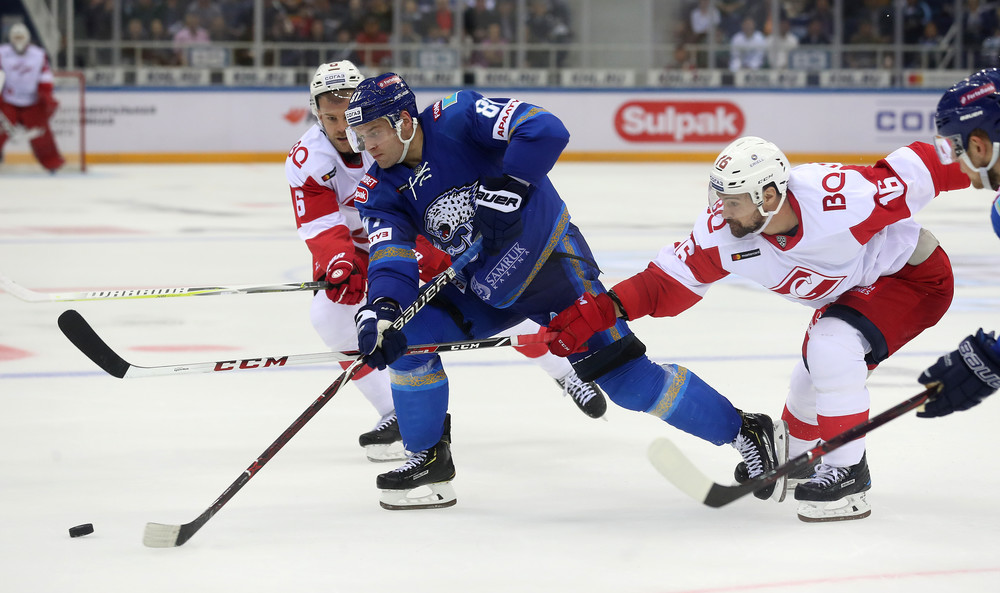 A former Gagarin Cup champion with Ak Bars in 2018, Rob Klinkhammer is returning where everything started for him in the KHL, in Minsk. The Canadian forward, who played almost 200 games in the NHL, had a fantastic debut season in the KHL, scoring 42 (21+21) goals in 47 regular-season games, then turning into a more of a role player for Ak Bars and Avangard. Last time around, Klinkhammer scored 12 goals for the Hawks, but Dinamo Minsk will need more from the veteran forward, who also helped Canada win a bronze at the 2018 Olympics.

Dinamo started off slow on the transfer market, yet they are building a competitive roster, and another critical piece of the puzzle is Ryan Spooner. The 28-years-old Canadian was Dinamo’s best scorer last year, with 37 (10+27) points in only 43 games after joining the Belarusian franchise following a short spell in Switzerland. Spooner recently inked a new one-year deal with the Bisons.

Last year, Dinamo tried to lure many young local prospects to build for the future. A fantastic example was Vladislav Yeryomenko. After three years in the Canadian junior leagues, the young blueliner had a strong debut season in the KHL and is currently one of the hottest young players in his country. Dinamo is trying to further build on this concept and has recently signed Vladislav Kolyachyonok and Ivan Lodnia. Kolyachyonok, 19, most recently played in the OHL for the Kitchener Rangers and scored 33 (12+21) points — an entirely decent loot for a defenseman. American forward Lodnia also played in the OHL last year, other than winning a title in Ontario in 2016-2017. The 20-years-old forward has Belarusian roots and can become a candidate to represent the country on the international stage. With the latest signings, Dinamo is undoubtedly building an exciting roster, and the playoffs may be not out of sight for the Bisons. 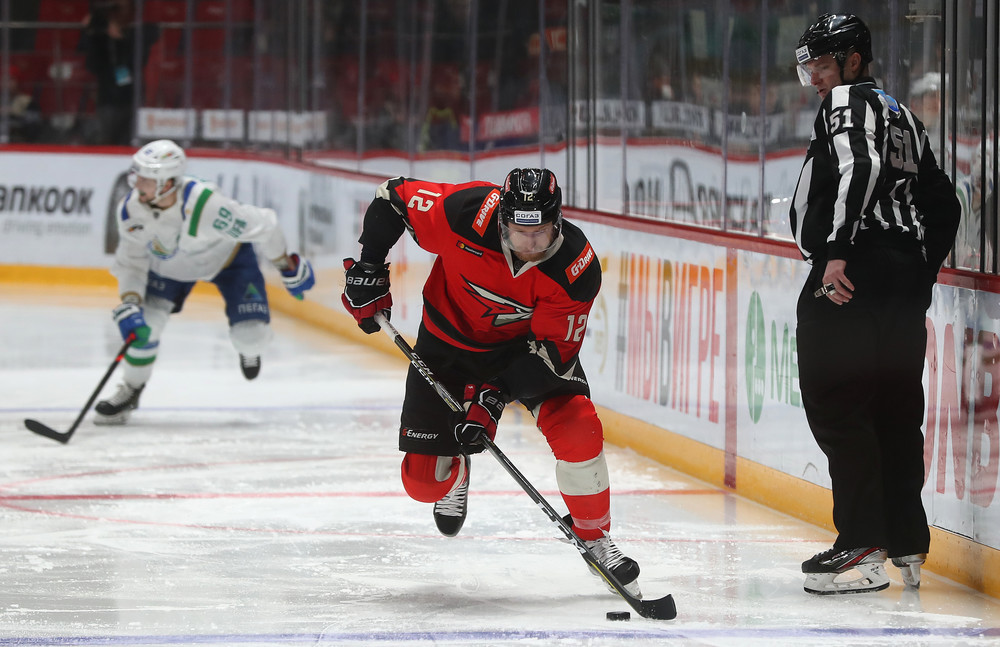 from Belleville Senators to Torpedo

Torpedo is another team that is investing in good foreigners. The team’s fifth international player will be Jordan Szwarz. After captaining the Belleville Senators of the AHL last year, the Canadian forward will be at his first season in Europe. The Ontario native, who also has 50 NHL games in his resume, is known for his leadership abilities, and will undoubtedly help David Nemirovsky in leading by example and hard work. Reaching the playoffs won’t be an easy task for the Nizhny Novgorod franchise, yet they will have a roster capable of challenging even the most stacked teams, giving them some unpleasant surprises. 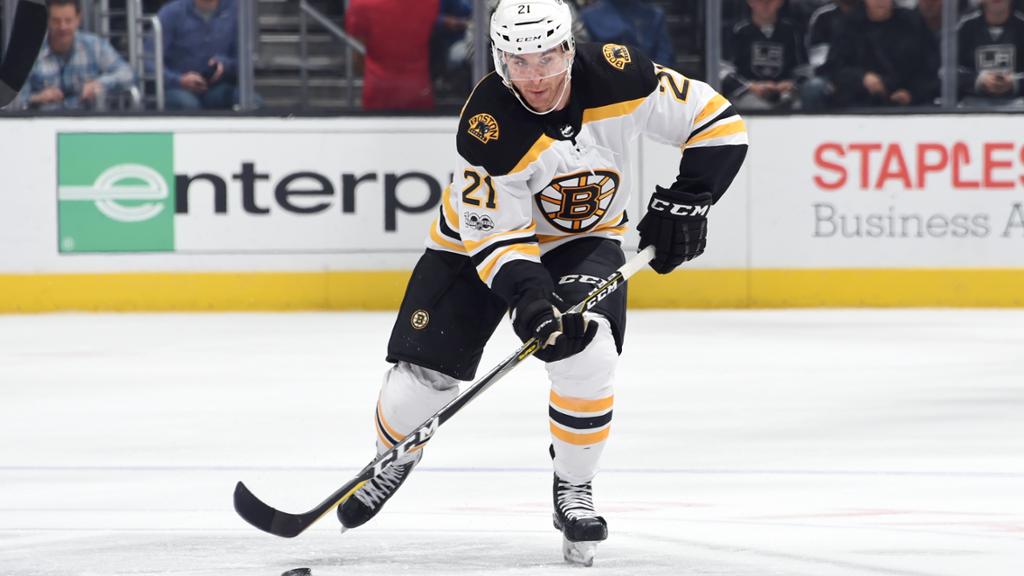