We’ve looked at the top players in the KHL’s history and picked out the brightest imports to grace the first 12 seasons of our league. Now it’s time to look at the masterminds behind the bench and celebrate eight of the most successful coaches to ply their trade in the competition. Today, we’re going on with two veterans with a very different career path and resume.

A real veteran of the coaching art, Vladimir Krikunov has just entered his fifth decade as a bench boss. His experience on the bench of clubs not only in Russia, but also in Europe is second to none. However, despite his incredible history of success, Krikunov only raised a trophy in 2005 — not surprisingly with Dynamo Moscow. Krikunov, now 70, will have a fantastic chance to double this achievement next year, considering the Blue-and-Whites’ roster for the upcoming season. The veteran started his career in the KHL with Neftekhimik Nizhnekamsk, where he spent three seasons. In 2011, he was hired for a second stint in Kazan — he already worked there at the Millenium turn — but things didn’t go as expected, and he was fired midway through the season. However, such a resume won’t go unnoticed long, and he was hired to coach first Barys, then also the Kazakh national team. In the Kazakh capital, Krikunov left a good impression and helped the national team returning to the elite division, but in 2013 he returned to Russia for a second KHL stint with Neftekhimik. His return to Nizhnekamsk was tumultuous, and the team never managed to reach great heights. After two seasons in Yekaterinburg, Krikunov returned to Moscow in 2018 to replace Vladimir Vorobyov, who then went on as one of the veteran’s assistants.

Krikunov, who also coached Team Russia at the 2006 Olympic Games, is one of the three coaches to have passed the 600-game mark in the KHL, and one of the best bench wizards to be yet to lift a cup. However, things may change next year as talent abounds in the current Dynamo’s lineup. 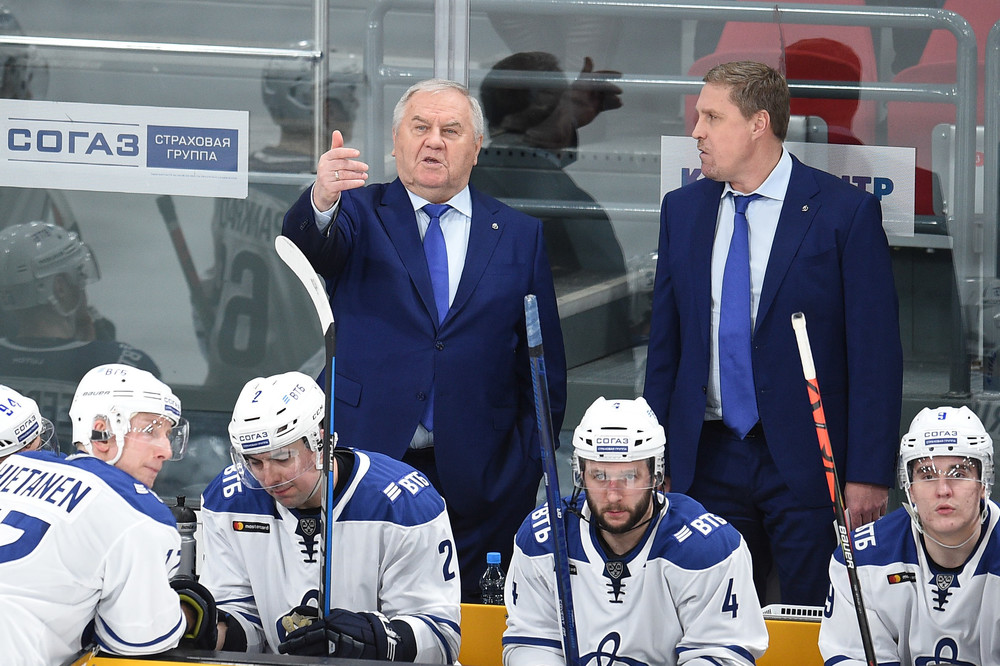 Another veteran with a long resume, Zinetula Bilyaletdinov is the most winning coach in the KHL history with Oleg Znarok as they lead the charts with three Gagarin Cups. Bilyaletdinov’s Ak Bars triumphed in the first two KHL seasons and 2018. Besides the three victories, Bilyaletdinov also led Ak Bars to the Gagarin Cup finals in 2015, when they lost to SKA. However, Bilyaletdinov was already a winning coach years before the KHL was formed, as he led Dynamo Moscow to a championship in 2000 and Kazan in 2006.

His impressive resume is further enriched by the 2012 IIHF World Championship gold medal with Team Russia. Still, he will also be remembered by the Sochi’s quarterfinals exit, which cost him the job with the national team. It was his second stint with Team Russia, which Bilyaletdinov already coached at the 2004 World Cup of Hockey.

Bilyaletdinov, a coach known for his strong sense of discipline and tight defense, left an indelible mark not only in Kazan, but in the KHL as a whole. One of the most memorable moments in the recent history is his shootout attempt at the 2019 All-Star Game in Kazan. At the end of the season, after a disappointing first-round exit, Bilyaletdinov left Kazan, who was then replaced by Dmitry Kvartalnov. 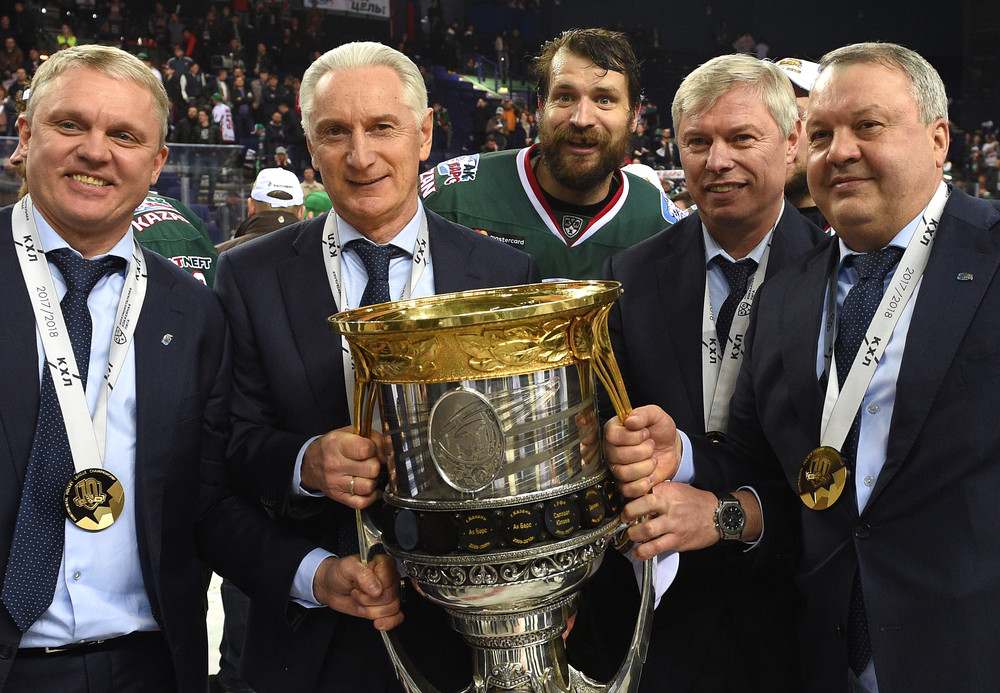