From Binghamton Devils to Neftekhimik Nizhnekamsk

Traditionally, Neftekhimik showed excellent ability to find top-level international players that will then make for a remarkable career in the KHL. Some examples include Dan Sexton, Mikael Ruohomaa, Andrej Nestrasil, and Juuso Puustinen. Other than in Otso Rantakari and Libor Hudacek, the Wolves hope to have found another diamond in Julian Melchiori. The imposing defenseman patrolled the blueliner for the Binghamton Devils of the AHL last year, posting a career-high 17 (6+11) points in 61 regular-season games. The Ontario native, who also lined up in 30 NHL games, signed a one-year deal in Nizhnekamsk.

No one will even notice - Dentist

After only one year in the NHL, Nikolai Prokhorkin decided to get back to the KHL, signing a two-year deal with Ilya Vorobyov’s Metallurg. The Chelyabinsk native, who won the gold medal at the 2018 Olympic Games, has almost 400 KHL career games under his belt; therefore, experience isn’t a problem for Magnitogorsk’s new player. Signing Prokhorkin, Metallurg acquired a player for its top-six and a quality one. Magnitogorsk worked hard on the market, signing experienced players and proved imports. The intentions of the management are quite clear: the team wants to win now. 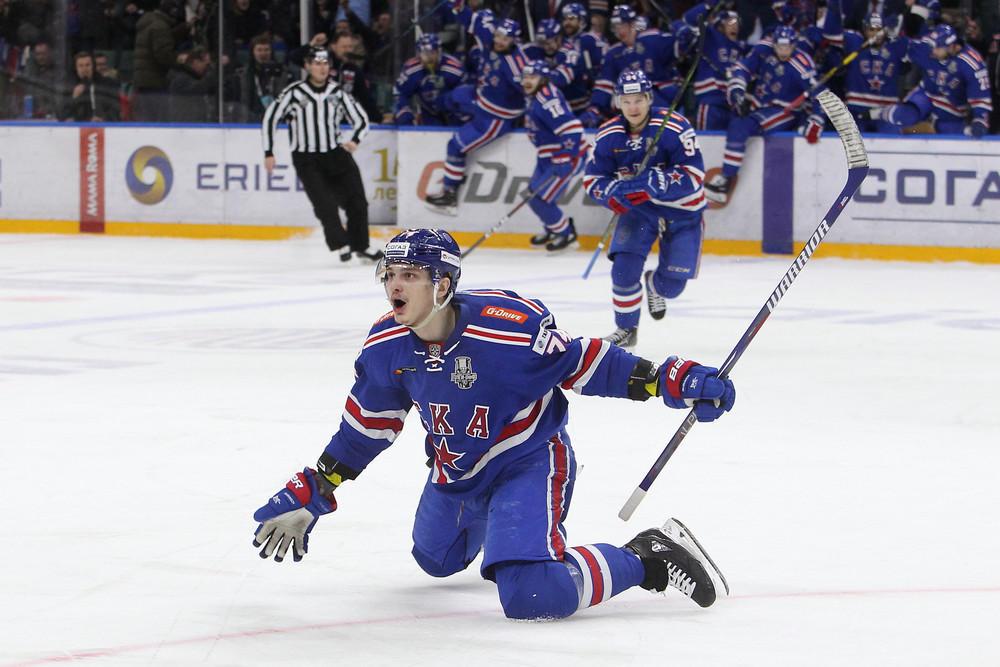 From CSKA to Avangard

Seeing Jiri Sekac leaving CSKA was to be expected — the Czech didn’t have his best season in the Russian capital, and the Red Army’s roster is quite stacked even without him. The native of Kladno will now represent Omsk in the KHL — an exciting move since Avangard seemed to be able to strengthen up its lineup in the current offseason. With Sekac, the team led by Bob Hartley now has a full set of five international players, as they already had under contract Oliwer Kaski, Ville Pokka, Corban Knight, and Reid Boucher. With this kind of roster, Avangard will be among the front runners in the Eastern Conference. 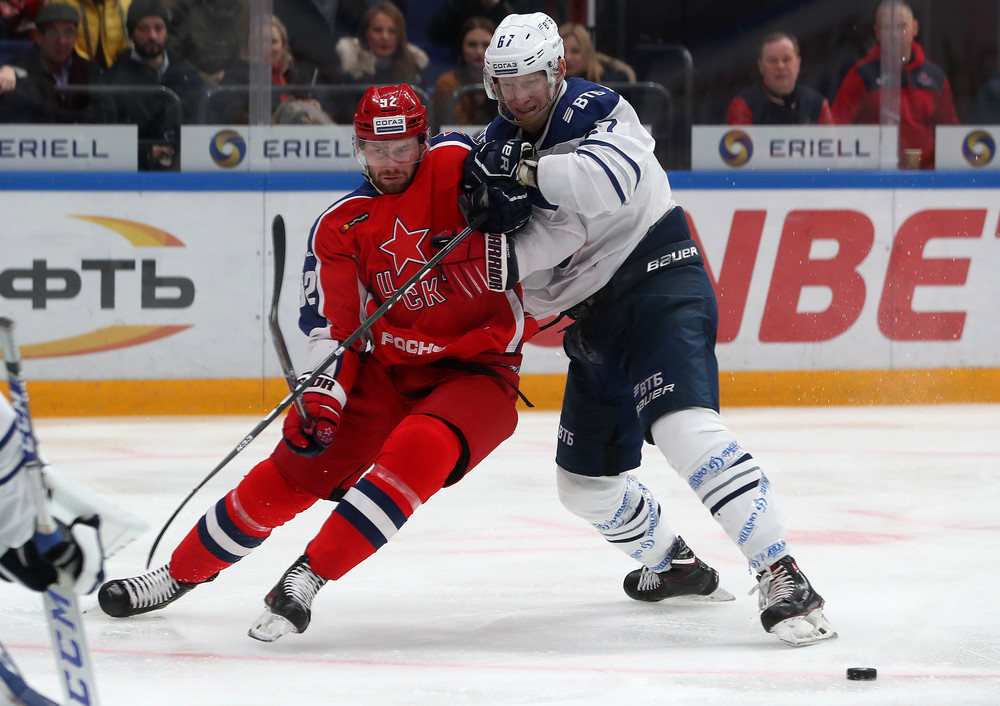 From Edmonton Oilers to Salavat Yulaev

Another team with an outlook to win now is Salavat Yulaev. The Bashkortostan franchise will have an even thicker Nordic accent after naming Tomi Lamsa as a new head coach and signing the two-way specialist Markus Granlund. Salavat Yulaev will ice for the next season a four-man Finnish contingent with Granlund, Juha Metsola, Teemu Hartikainen, and Sakari Manninen. Ufa’s fifth import will be Danish D-man Philip Larsen. It will be interesting to check whether Granlund will be able to adapt fast to his new reality and what kind of season he will have next year in Ufa. Granlund, 27, signed a two-year deal with Salavat Yulaev. 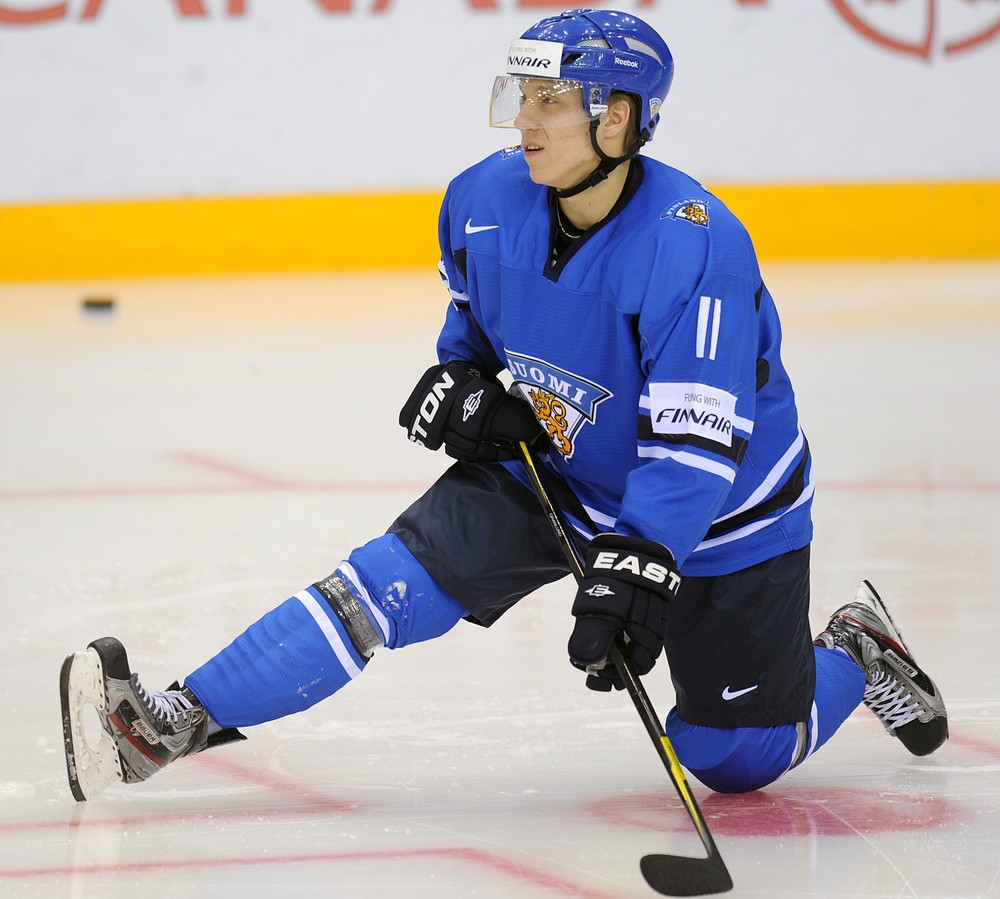 From Avtomobilist to Ak Bars Kazan

Dawes’ news came unexpected — Kazan has already amassed a stacked lineup for the upcoming season, but then decided to add Nigel Dawes to the mix. One of the best snipers in the league’s history, Dawes will certainly add speed and shooting abilities to a team that looked one of the best in the league even without him. To make things even more intriguing, as a Kazakhstan’s national team member, Dawes will not count as a foreigner next year. 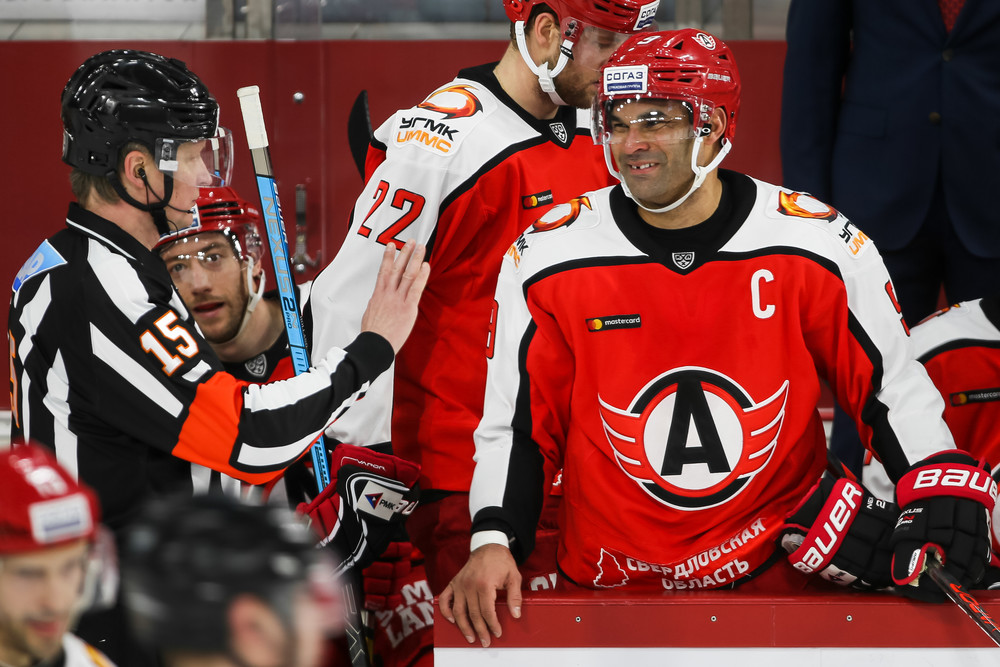 The return of Alexander Khovanov to Kazan also sounds exciting, at least on paper. The Saratov’s native was one of the best for the Russians at the 2020 WJC, and it will be interesting to see how he will fare in the KHL. Ak Bars’ head coach Dmitry Kvartalnov traditionally appreciates young players — Khovanov will have a tremendous chance to improve as a player in a high-level team. With Dawes and Khovanov in its lineup, Ak Bars has certainly got even stronger. 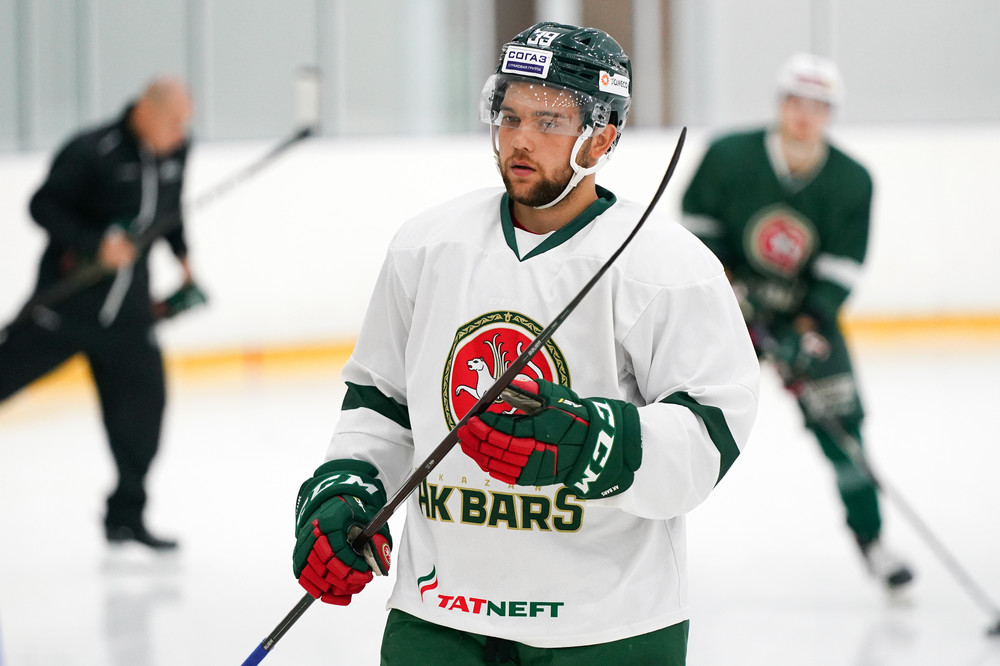