It was rumored during the offseason that the Magic Man could hang the skates up and call it a career, but he decided to renew his ties with Avtomobilist for a fifth season in the KHL. Last year Pavel Datsyuk, 41, accumulated 22 (5+17) points in 43 regular-season games for the Motormen. Renewing its deal with Datsyuk, the Urals franchise placed another piece of the puzzle for the 2020-2021 campaign. Currently, Avangard only signed one import — defenseman Chay Genoway — as they already have five international players (Jakub Kovar, Peter Holland, Brooks Macek, and Dan Sexton). Datsyuk’s return is an essential boost for Avtomobilist — despite his veteran age, the 2018 Olympic Champion can be a crucial player for the franchise. 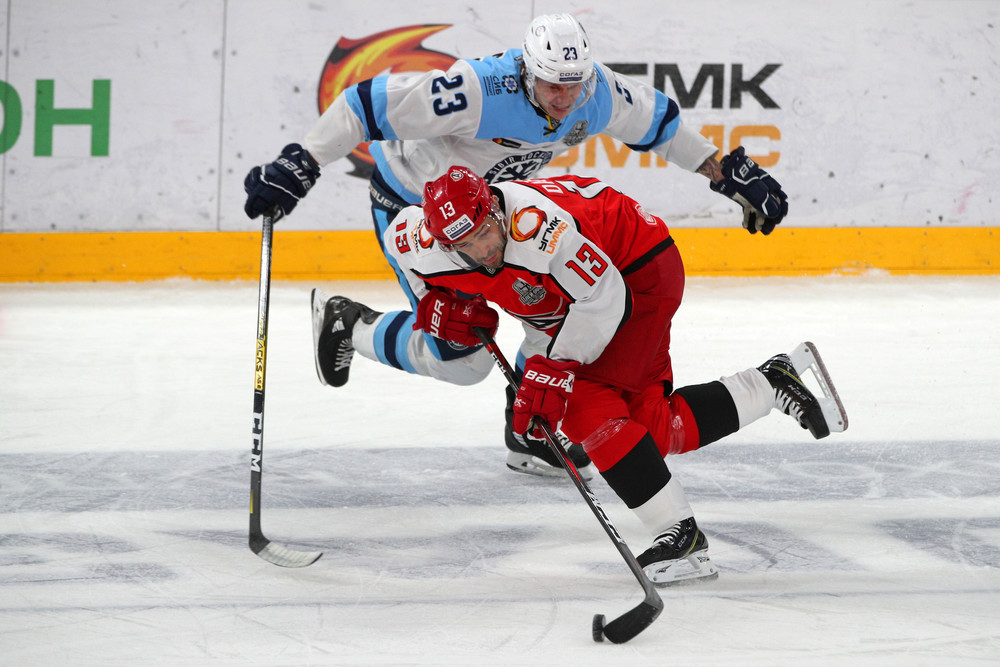 From Toronto Maple Leafs to Traktor

Traktor is doing excellent work on the transfer market — at least on paper — and further cemented this feeling signing the Swedish scorer Pontus Aberg. The native of Stockholm spent most of the 2019-2020 cut-short season with the Toronto Marlies of the AHL. In 55 games, he scored 44 (20+24) points. He also had five games with the big team in the NHL. Aberg, 26, showed to be an excellent scorer when given enough ice time, and he’s going to get plenty in Chelyabinsk. Considering that Traktor already signed Roman Will, Lawrence Pilut, and Jacob Berglund, other than renewing Nick Bailen, Tomas Hyka, and Lukas Sedlak’s deals, it’s going to be an exciting season for the numerous club’s fans.

From Tucson Roadrunners to Torpedo

From San Diego Gulls to Torpedo

Andy Miele is not entirely a new signing, considering that he already wore the Torpedo sweater in the 2018-2019 season, scoring 32 (16+16) points in 61 regular-season games, adding two helpers in seven postseason contests. After being the third scorer for Torpedo (behind Andrew Calof and Denis Parshin), Miele returned to North America, signing with the Arizona Coyotes, which he left a couple of days ago.

Unlike Miele, Justin Kloos will be at his first venture in Europe after playing his whole career in his native USA. The 27-years-old forward had 30 (11+19) points in 55 games for the San Diego Gulls last year in the AHL. The native of Lakeville, MN, played two games in the NHL with the Minnesota Wild and the Anaheim Ducks.

Torpedo has been slow on the transfer market, but they are quickly recovering and can now count on four international players in their lineup. Other than Miele and Kloos, they also recently signed defensemen Brady Austin and Chris Wideman. David Nemirovsky can rely on four high-level imports for the upcoming season, and Torpedo can still sign another one to fall under the limit. 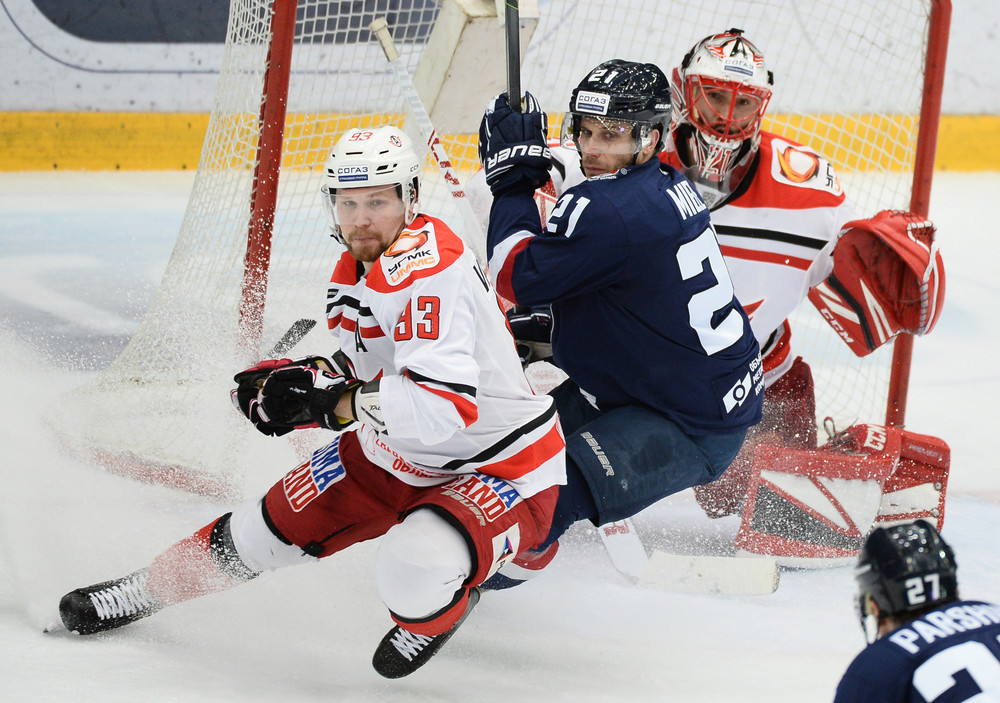 From Orebro to Dinamo Minsk

The Prague’s native is at his second stint in the KHL, after spending three seasons in Avangard and one with Severstal. The Czech netminder always posted great numbers but left the KHL in 2019 to sign in Sweden. After a year, Dominik Furch is back to the KHL, this time in Minsk. The Belarusian franchise has been pretty quiet on the transfer market so far. Still, signing Furch, Dinamo secured a fantastic option between the piping and a reliable companion to Danny Taylor, who was back in Minsk last year after already playing in Belarus in 2014-2015. Securing Furch, Dinamo guaranteed a high-quality player in a crucial position. As the training camps approach, it is expected that Dinamo will sign other players to strengthen its lineup further. 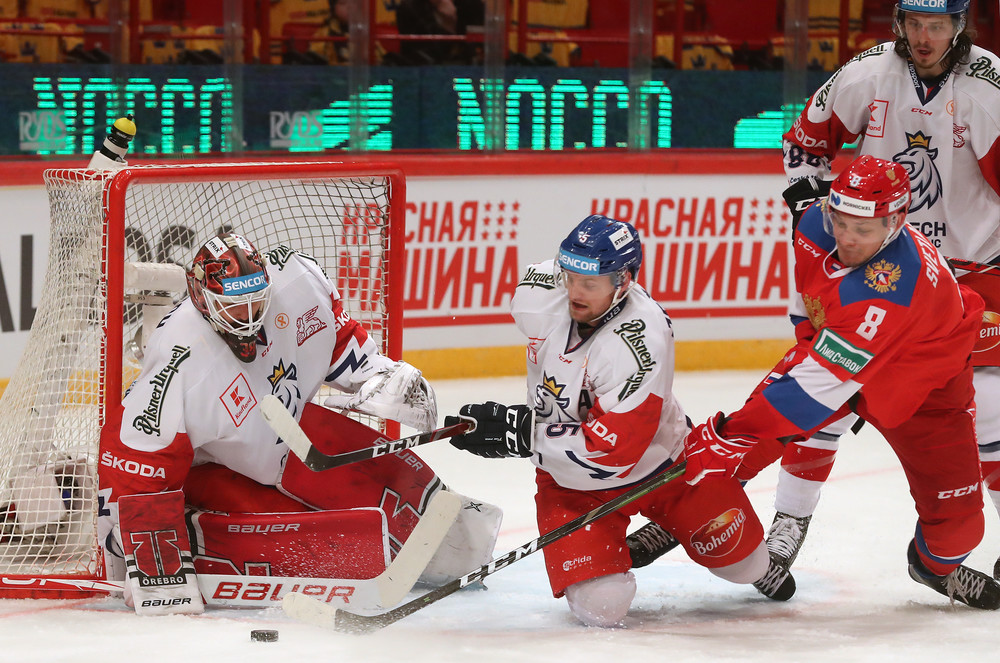