There are more signs that hockey is heading back to normality — several clubs have announced their pre-season plans, and many traditional summer tournaments are hoping to go ahead as coronavirus restrictions start to ease.

Heading back to action

Whisper it, but hockey is back on the schedules. The past week has seen several pre-season tournaments announced, with KHL teams hoping to get on the ice from Finland to Bashkortistan, with the first action scheduled for Sochi on August 4. And there’s a new tournament on the list, with Ak Bars hosting a showdown between four former Gagarin Cup Winners on Aug. 19-23. All dates and participants at this stage are provisional, pending the agreement of the relevant authorities that full-contact hockey can take place. The list of tournaments announced thus far is as follows: 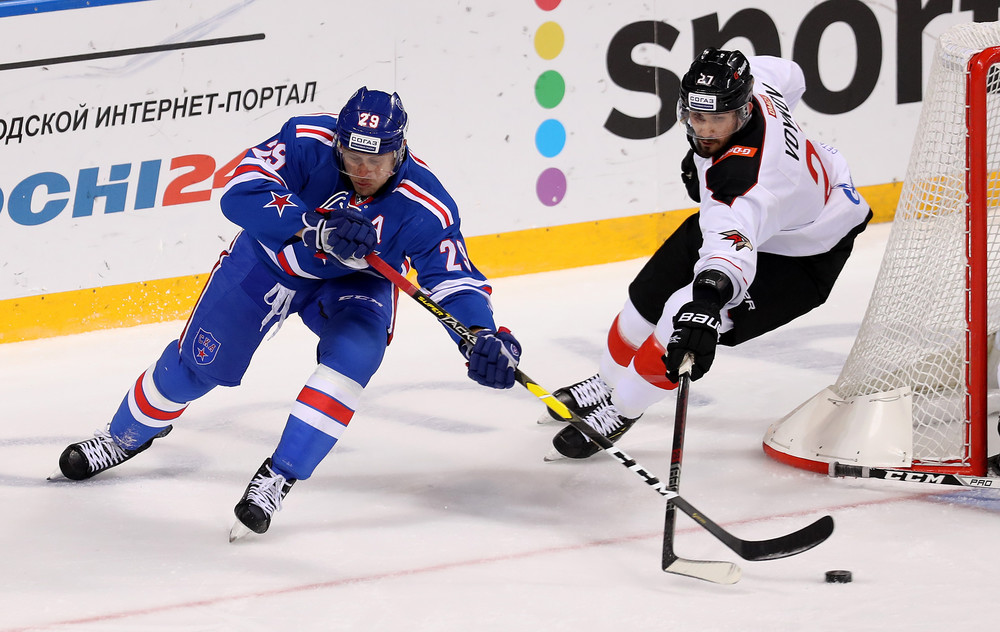 Those pre-season events are all part of preparations to start the 2020-2021 KHL season on September 2. Jokerit, whose ability to stage games will be governed by Finland’s restrictions in response to the coronavirus pandemic, has announced that it expects to play before a reduced audience at the Hartwall Arena during the first month of the campaign. The present plans allow for indoor events to take place before a crowd of up to 500 after August 1, with restrictions to be lifted on October 1 in time for the start of the local Liiga. As club president Jari Kurri told local newspaper Ilhalehti, that means Jokerit will play the first month of the campaign in front of reduced crowds: “Nobody has any direct answers to anything at the moment, and nothing can be nailed down,” Kurri said. “But at the moment we are expecting to start on September 2.

“We can divide the tribunes into blocks and we hope we can allow a decent number of people into the building.” 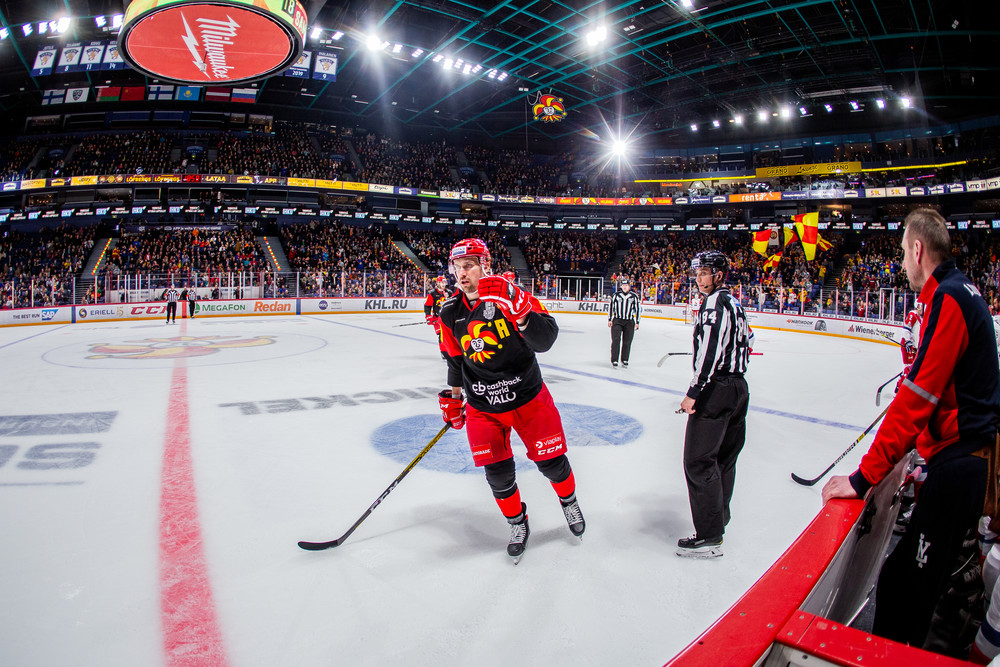 There’s a big Czech community at Traktor — and that’s precisely why goalie Roman Will wanted to join the club. But he’s looking forward to matching the achievements of his compatriot, Pavel Francouz, who is still fondly remembered in the Urals. Lukas Sedlak and Tomas Hyka, two Czech forwards with Traktor, talked up the club and Will was encouraged by what he heard. “I know these guys really well, so I trust what they’re telling me,” the 28-year-old said in an exclusive interview with KHL.ru. “It made it an easy decision for me to sign a contract. As for Pavel Francouz, I’m not afraid of being compared with him. I’ll just try to make sure that people talk about me the same way they talk about him.”

What is it about hockey players and golf? Jokerit’s new signing Jordan Schroeder has some ideas. “It’s a bit of transferable skills,” he said in an exclusive interview with KHL.ru. “A shot simulates the hip movements and everything with golf. It’s kind of funny because most hockey guys I know are really good golfers. I think the sports go hand-in-hand, with hand-eye coordination, a stick to a puck or a club to a ball. I love it.” The former Torpedo man is heading to Finland for his second season in the KHL — but even back home in Minnesota he’s already geared up for the sauna ritual. “We love it! We have one on our cabin right by the water, so we do the sauna and the lake and everything. There’s a lot of Scandinavian descent in Minnesota so saunas are pretty big here too.” 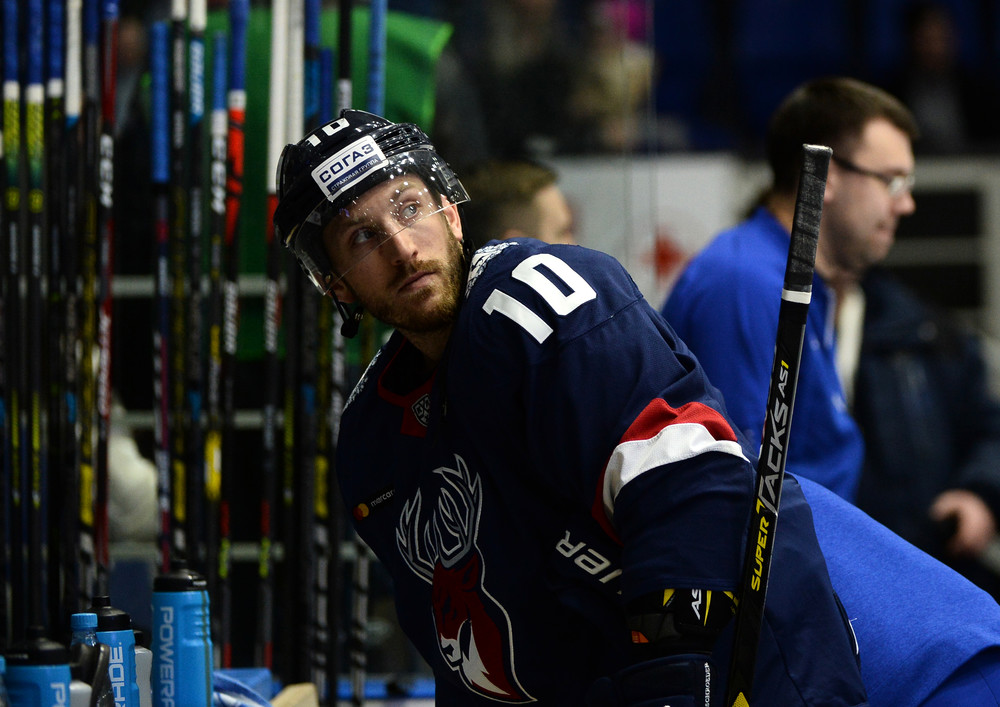