Offensive D-men Djuse, Rantakari, and Kaski sign in the KHL, Olkinuora moves to the Urals, and Goldobin joins the Red Army. KHL.ru presents the best moves of the previous week.

From Admiral to Metallurg

When a couple of months ago, Admiral announced to have put operations on hold for the 2020-2021 season, many players found themselves in a good position on the market. One of the former Admirals that surely received the most attention was the Finn netminder Juho Olkinuora. The native of Helsinki had a tremendous debut season in the KHL, stopping pucks with a 92.9% and allowing only 2.51 goals per 60 minutes in the worst team of the Eastern Conference. Metallurg was exploring new possibilities in goal as they needed an experienced netminder to support Vasily Koshechkin and Olkinuora looks like a great option. Signing Olkinuora, the Southern Urals franchise has now at its disposal a full set of five imports. The netminder inked a two-year deal. 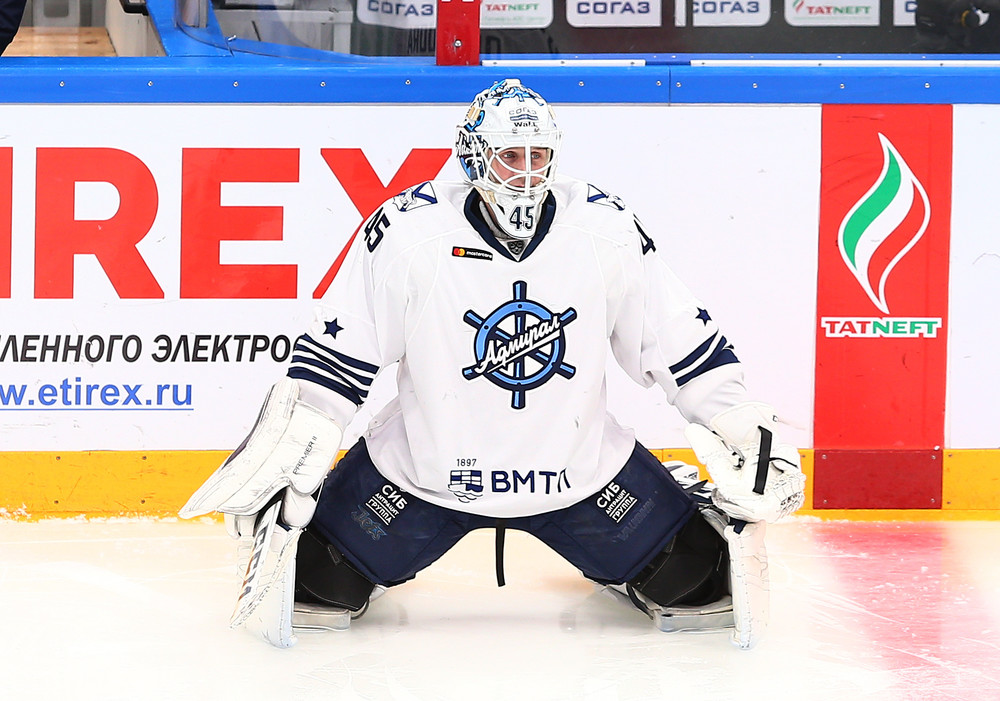 From Springfield Thunderbirds to Spartak

It has been a while that the best offensive defensemen in the league are imports. The next season seems to be no different, and Spartak just signed another player who looks like a difference-maker in this department. Djuse was excellent last year in the AHL, and in the two previous seasons in the SHL — usually, players with such a strong background tend to be successful even in a very demanding league like the KHL. The Swedish defenseman, who played with Ak Bars’ Mikael Wikstrand at the 2013 WJC in Ufa, returning home with a silver medal, inked a one-year deal with the Red-and-Whites. However, it should be noted that Spartak currently has six imports under contract — it means that one will need to sit as the rules allow only five imports dressed for a game.

From HC Davos to Neftekhimik

Neftekhimik traditionally managed to sign excellent imports in the KHL — they were the first to sign Dan Sexton, for example. They may have found another diamond in the raw in Otso Rantakari. The native of Helsinki, Finland, spent most of his career at home — including three seasons within the Jokerit junior teams. After an excellent showing in the local Liiga, he spent the 2019-2020 campaign split with HC Davos and EHC Biel of the Swiss National League. Once again, he was one of the best offensive defensemen and led all the blueliners with 11 goals. Neftekhimik signed a versatile player who will be responsible for leading the way in the powerplay. Rantakari, who will turn 27 in November, signed a one-year deal.

From Utica Comets to CSKA

After eight seasons, Goldobin is back to Russia with a two-year contract with CSKA. After leaving the Vityaz system back in 2012, a lot of things changed, and the 24-years-old player will now join one of the top teams in the league not as a prospect, but as a forward who will be responsible for scoring goals and helping the team to win games. Goldobin, who already played in Europe in the 2014-2015 season in Finland, had an impressive 50 (19+31) points in 51 games in the AHL last year. He has also more than 100 games in the NHL under his belt with both the San Jose Sharks and the Vancouver Canucks — definitely the kind of experience needed to succeed in the KHL. 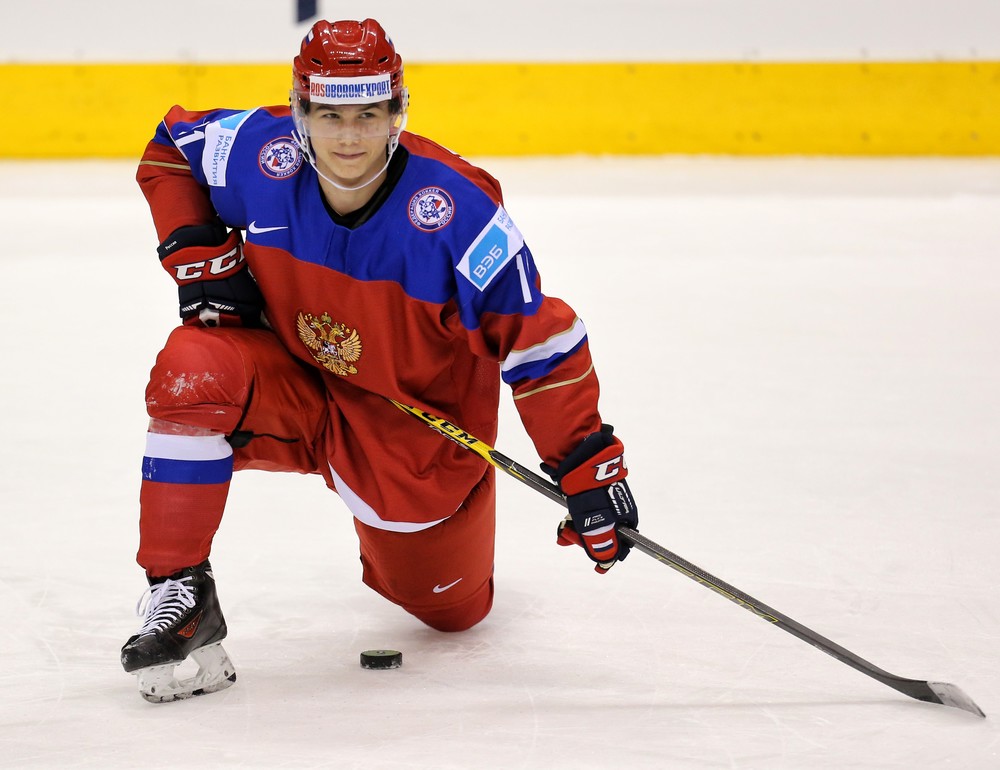 From Charlotte Checkers to Avangard

A right-handed, offensive defenseman is always a hot commodity in the KHL, and Avangard didn’t want to lose the opportunity to sign another high-level player for its already stacked 2020-2021 roster. Dealing Beck to Magnitogorsk last week, the Hawks opened up another slot for an import, and Kaski will be an exciting addition to a talented lineup. Last year, the native of Pori, who won the gold medal with the Lejonat at the 2019 IIHF World Championship in Slovakia, played in the AHL with the Grand Rapids Griffins and the Charlotte Checkers. In North Carolina, Kaski scored 11 goals in 35 games — a big loot for a defenseman. The Hawks signed Kaski to a one-year deal. 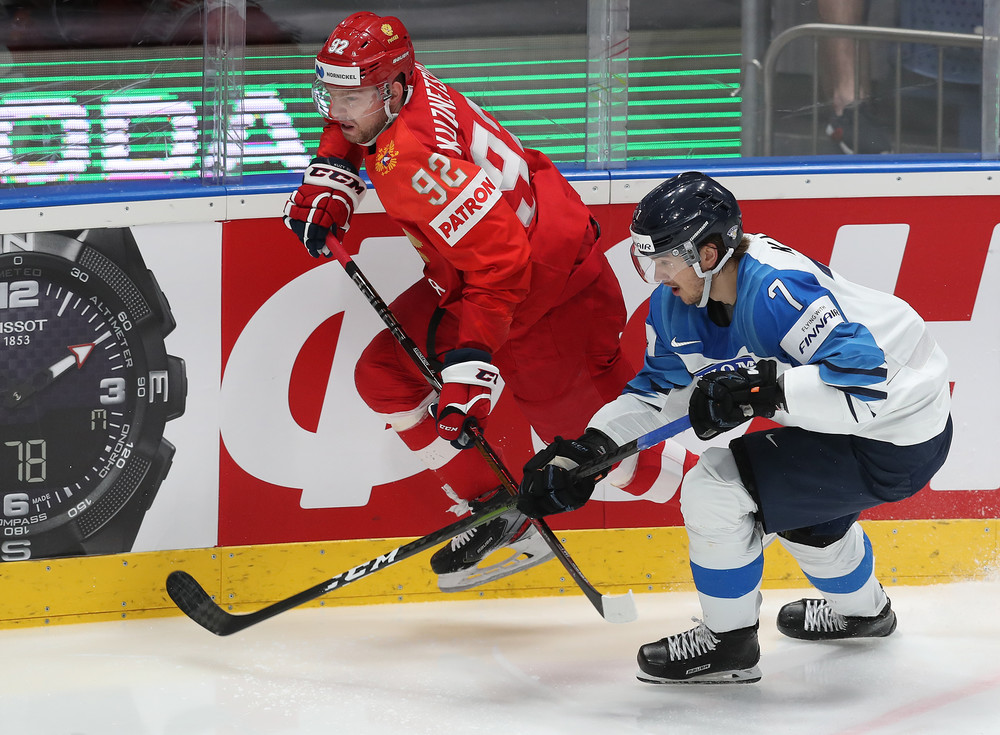