Another blockbuster trade in the league, Radil rejoins Spartak, Shvyryov returns to Metallurg. KHL.ru presents the best moves of the previous week.

From San Diego Gulls to Torpedo

The Volga franchise has recently announced to have signed the best defenseman from the Slovak league, Brady Austin. Their new import is the American defenseman Chris Wideman. Different from Austin, the blueliner never played abroad. However, he comes to Nizhny Novgorod with a significative NHL experience and an appearance for the USA at the 2016 IIHF World Championship in Russia, where he had a solid 6 (2+4) points in ten games. After being one of the best D-man in the NCAA, Wideman played almost 200 games at the NHL, then he posted excellent numbers in the AHL in the last couple of seasons. With Austin and Wideman, Torpedo will have a robust set of imports on the blueline. The two North Americans are expected to play a significant role with the man advantage. By the way, Wideman, who turned 30 in January, has a younger brother, Alex, who spent the 2019-2020 campaign in Germany. Will the two join in the KHL as they played together in the AHL a few seasons down the road? 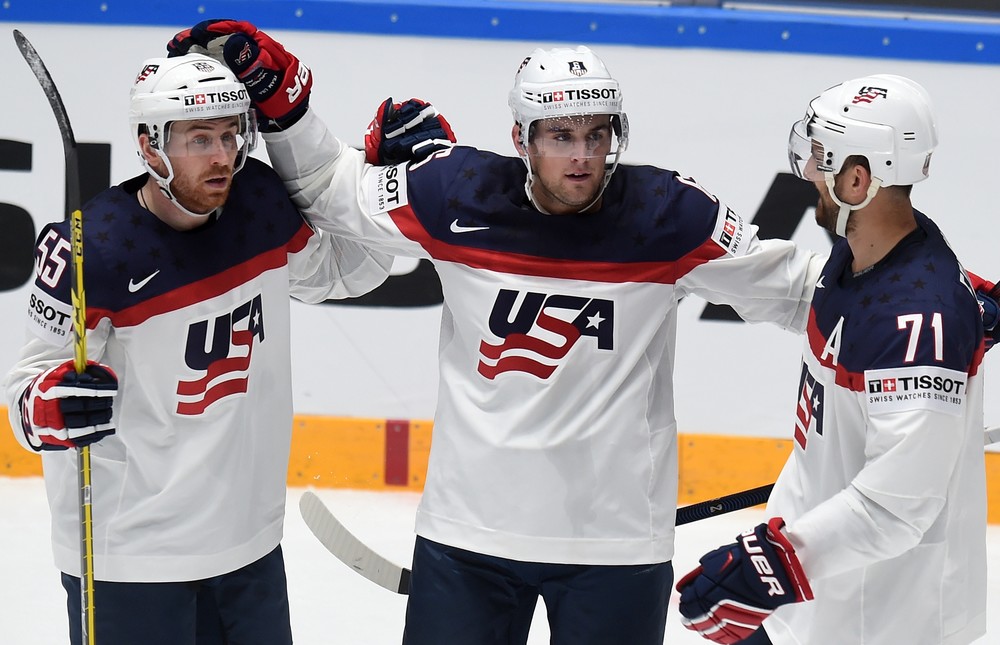 From San Jose Sharks to Spartak

The fans of the Red-and-Whites will be delighted by the return of one of the best imports of the next few years. Lukas Radil first signed with Spartak in 2015, after playing his whole career at home in the Czech Republic. In Moscow, Radil will grow to become a regular for the Czechs at the IIHF Wc and the Olympics. After three seasons with Spartak, with 103 (41+62) points, the Czech signed with the San Jose Sharks. After two years in the US, Radil will join a team that had a strong 2019-2020 campaign, and that looks even better for the upcoming 2020-2021 season. The team led by Oleg Znarok has at its disposal a full set of imports and will be one of the teams to beat in the Western Conference. 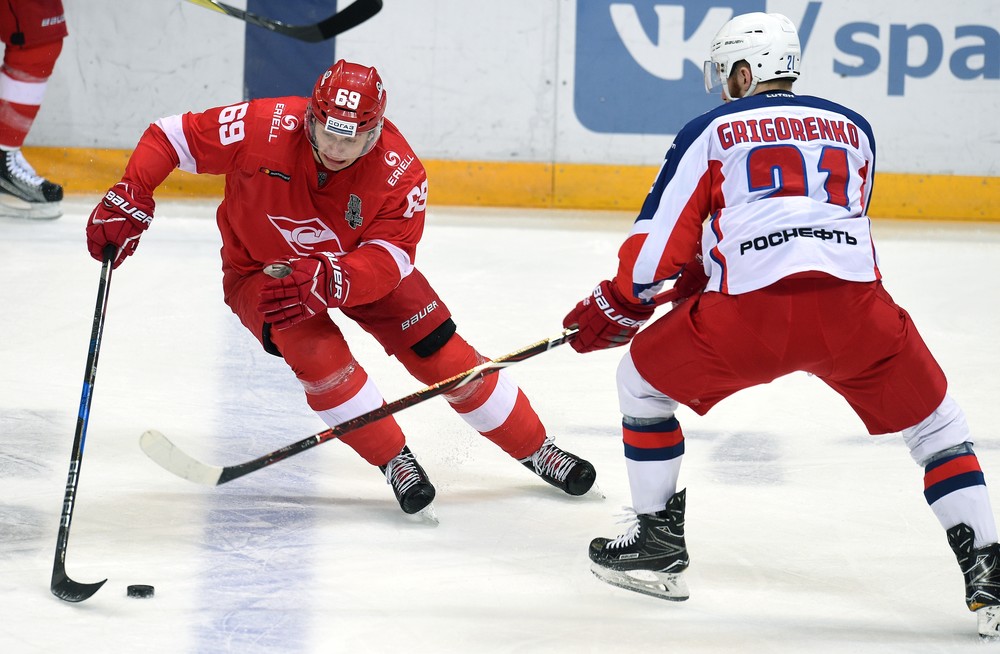 From Vityaz to Amur

The transfer market movement has been hectic in the last couple of months, as many teams needed to comply with the new salary cap requirements. One of the most sought-after players was Nail Yakupov. After a disappointing showing with SKA, the native of Nizhnekamsk needed a new environment to renovate his career. About a month ago, the former first-overall pick in the 2012 NHL Entry Draft was traded to Vityaz. However, this time he was traded to Amur. The Far East franchise had several moves lately — including receiving Sergei Plotnikov, Ilya Kablukov, and Maxim Karpov from SKA — just to move these players to other teams for further profit. Will Yakupov stay in Khabarovsk, or will the league see another trade? 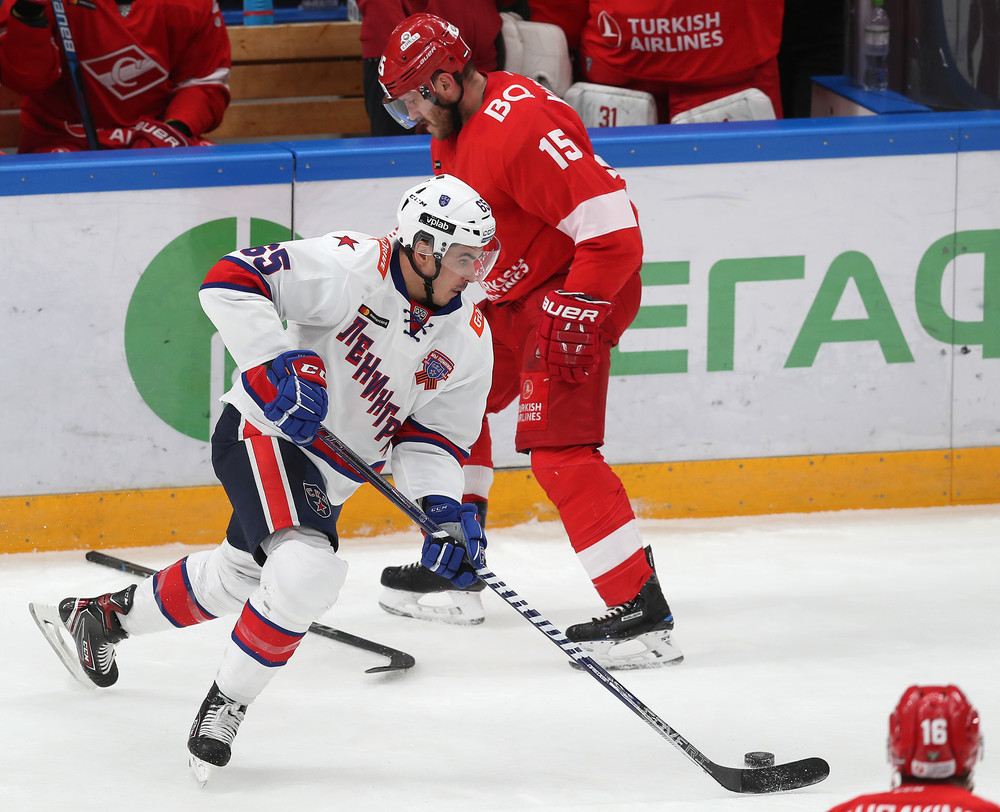 From Colorado Eagles to Metallurg

The alumni of the Metallurg system decided to return home after two seasons in North America. Before signing with the Colorado Avalanche, Igor Shvyryov was a crucial member of the Magnitogorsk’s junior team in the JHL, where he was one of the most productive players. He had his debut in the KHL in the 2015-2016 campaign but had to wait until 2017-2018 to score his first goal in the league. On Sep. 1, 2017, Metallurg lost at home to Amur, but Shvyryov had his first KHL goal, finding the net with assists coming from Denis Platonov and Denis Kazionov. After a couple of not-so-productive seasons in the AHL, Shvyryov is back home with a chance to renovate his career and develop further. The young forward, who will soon turn 22, inked a two-year deal with the Urals-based franchise. 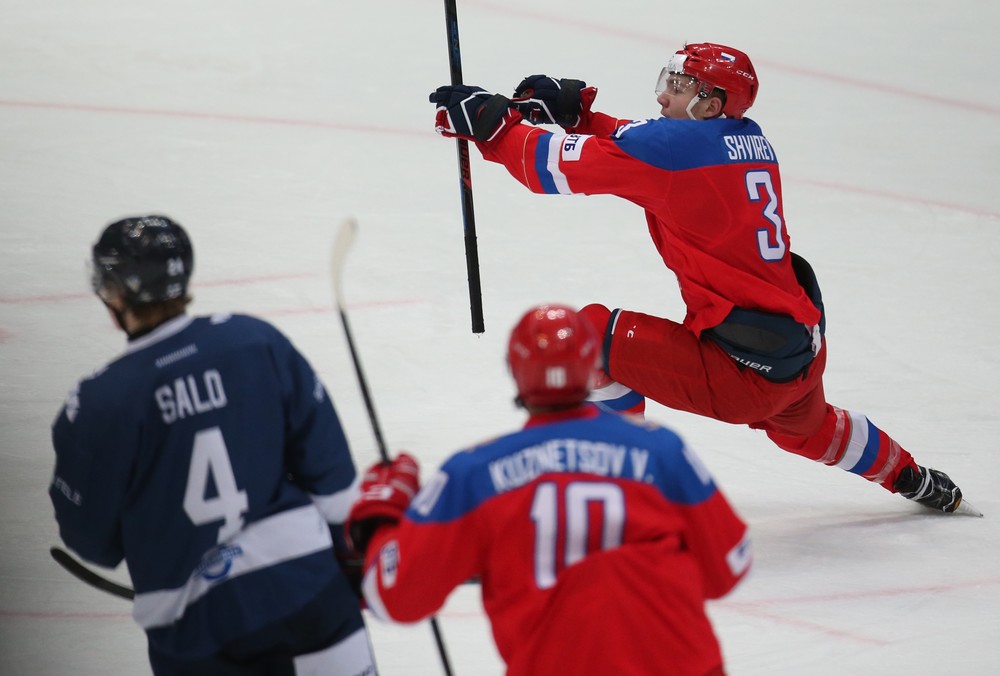 The league had another blockbuster trade last week, as SKA, Metallurg, and Traktor swapped pieces. Everything started with SKA sending the young defenseman Vladislav Syomin to Chelyabinsk in exchange for the rights on Traktor’s former forward Yakov Trenin. Moreover, SKA also moved the rights on veteran Nikolai Prokhorkin to Metallurg in exchange for the rights on Vladislav Kamenev. It’s expected that Prokhorkin will soon sign with Magnitogorsk, but no announcements have been made so far. After receiving Syomin from SKA, the Chelyabinsk franchise moved the defenseman to their neighbors Metallurg, who parted ways with four young players. Pavel Dorofeyev, Dmitry Sheshin, Semyon Buivan, and Gleb Babintsev will line up for Traktor next year. Dorofeyev seems the most exciting new asset for Chelyabinsk. The 19-years-old forward helped Team Russia to get back home with a silver medal at the latest WJC and scored 7 (4+3) points last year with Magnitogorsk. He looked like a very promising forward who can thrive in a team like Traktor, which traditionally knows how to make the best out of its young players. 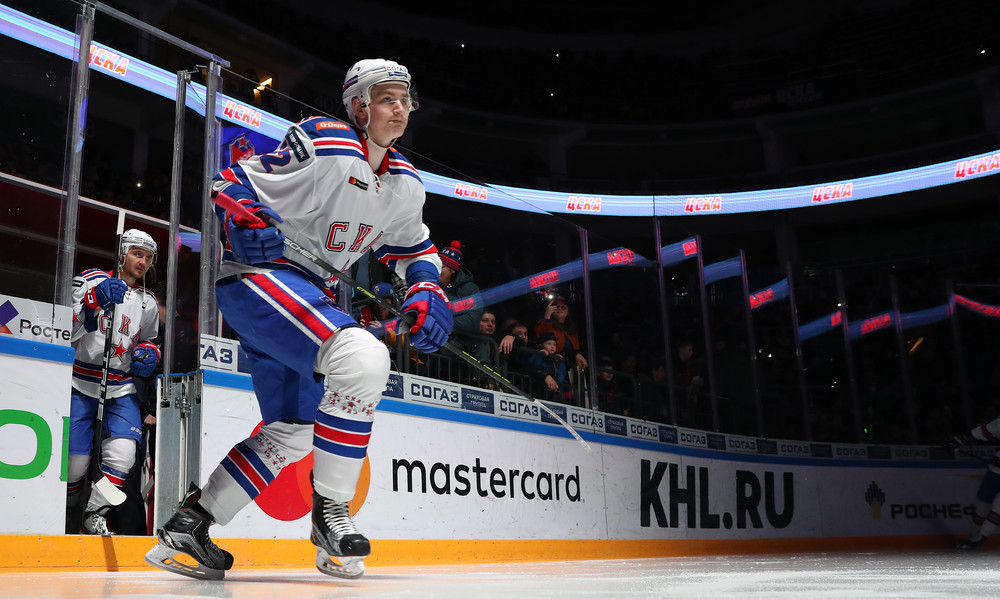