Two former Barys forwards were in the news, but for very different reasons. Brandon Bochenski, one of the most successful imports in KHL history, brought his eye for goal to the political arena and scored a resounding victory in the mayoral elections in Grand Forks, North Dakota. Meanwhile, Linden Vey talked about his recent move from CSKA to SKA.

Former Barys favorite Brandon Bochenski notched his first big political victory last week, defeating incumbent mayor Mike Brown in the North Dakota town of Grand Forks. Bochenski, a University of North Dakota graduate whose pro hockey career made him a KHL cult hero in Kazakhstan, polled almost 18% higher than Brown to end his two-decade run as mayor. Bochenski believes he’s the first hockey pro to serve as mayor in Grand Forks but believes his sporting experience can assist as he gets to grips with life at City Hall. “I think my hockey career will help,” he told Sports.ru. “In our sport, you learn to work as a team. I was captain at Barys; we didn’t have a huge budget, but we had a good team and a good atmosphere, that’s what got us to the playoffs. Leadership is another thing that comes in handy in politics and I hope I can be a leader here.” 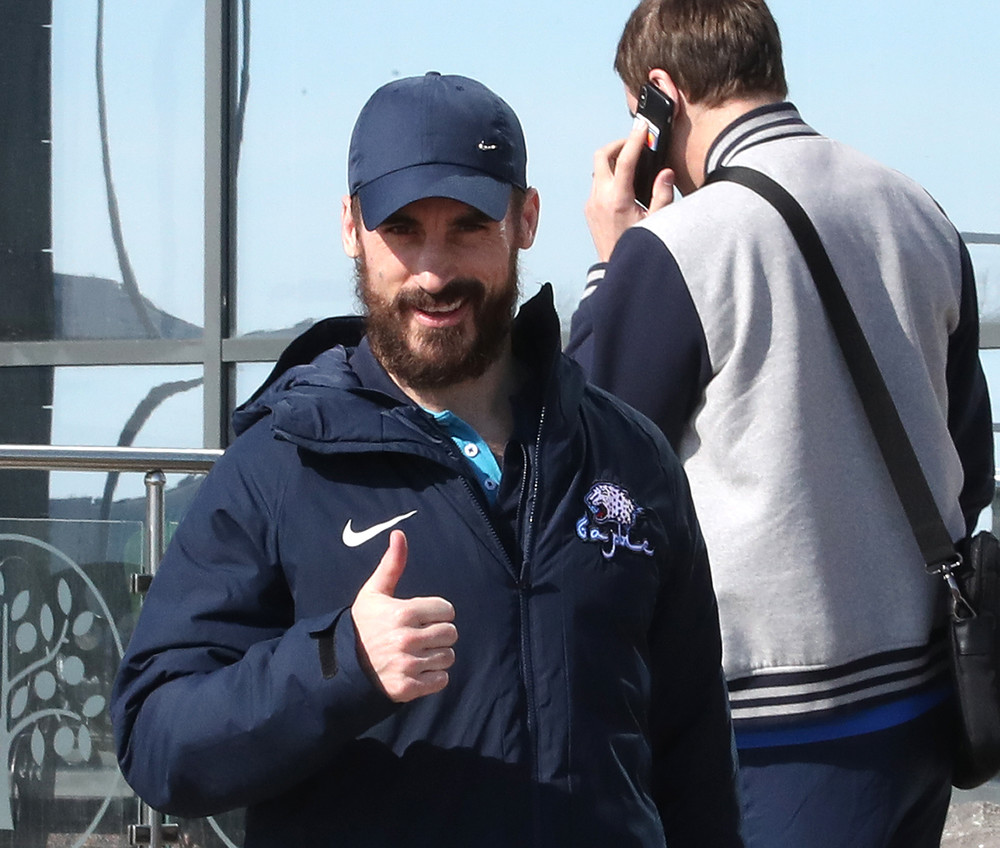 SKA’s new center Linden Vey gave an exclusive interview to KHL.ru — and reckons his change of circumstances is down, in part, to the new hard salary cap coming in for 2020-2021. The former Barys and CSKA man admitted the move was unexpected but is relishing the chance to link up with new Team Russia head coach Valery Bragin. “When you introduce a salary cap there are a lot of things that will happen,” Vey said. “You’re seeing it around the league, players are having to move to different teams. The big teams can’t necessarily fit everybody into their cap space. I know CSKA has a little bit of an issue trying to get everyone to fit in and now for us, we have to move on.

“[I’ve heard] that Bragin is looking toward playing a puck control, high-intensity game. They were really playing well at the end of the season last year. It seemed like a good fit for my game and hopefully it will be an exciting year there.” 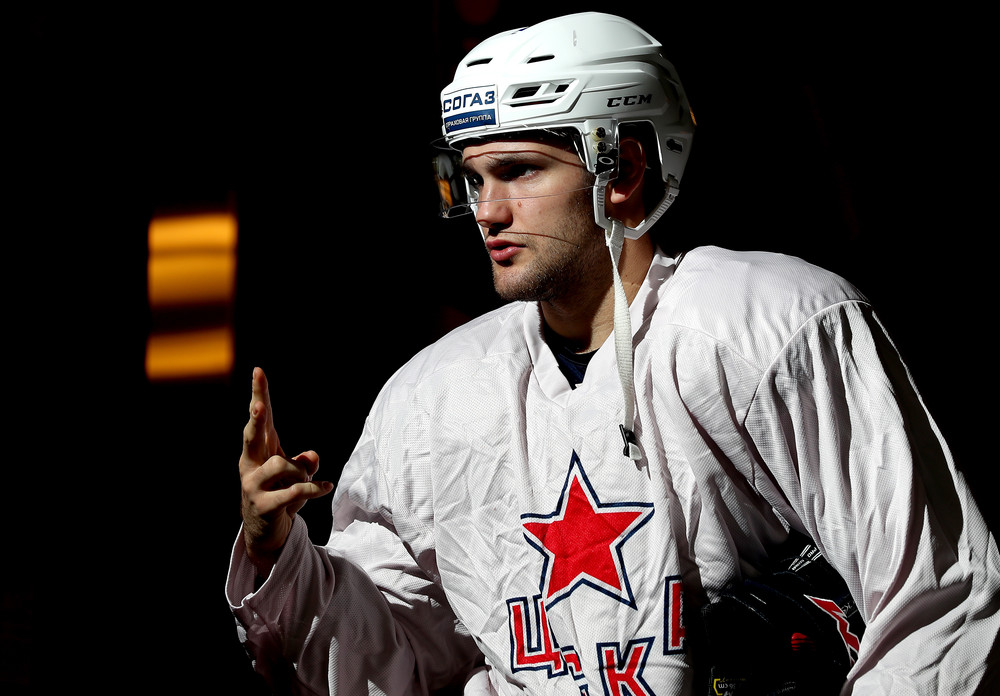 Ilya Kablukov, two-time Gagarin Cup winner and Olympic champion, is heading to Avangard. The 32-year-old ended a spell of more than six seasons at SKA, where his role as a niggly, grinding center made him an important, if unglamorous part of the team. While admitting it was tough to leave St. Petersburg, the forward is looking forward to new challenges. “I’m looking forward to winning another Gagarin Cup here with Avangard,” he told KHL.ru. “That’s our main objective and I want to be useful to the team. I was in contact with Avangard’s GM, Alexei Volkov, even before the move was complete. He made his interest — and the interest of [head coach] Bob Hartley very clear and that was a decisive factor in choosing to join the team.” 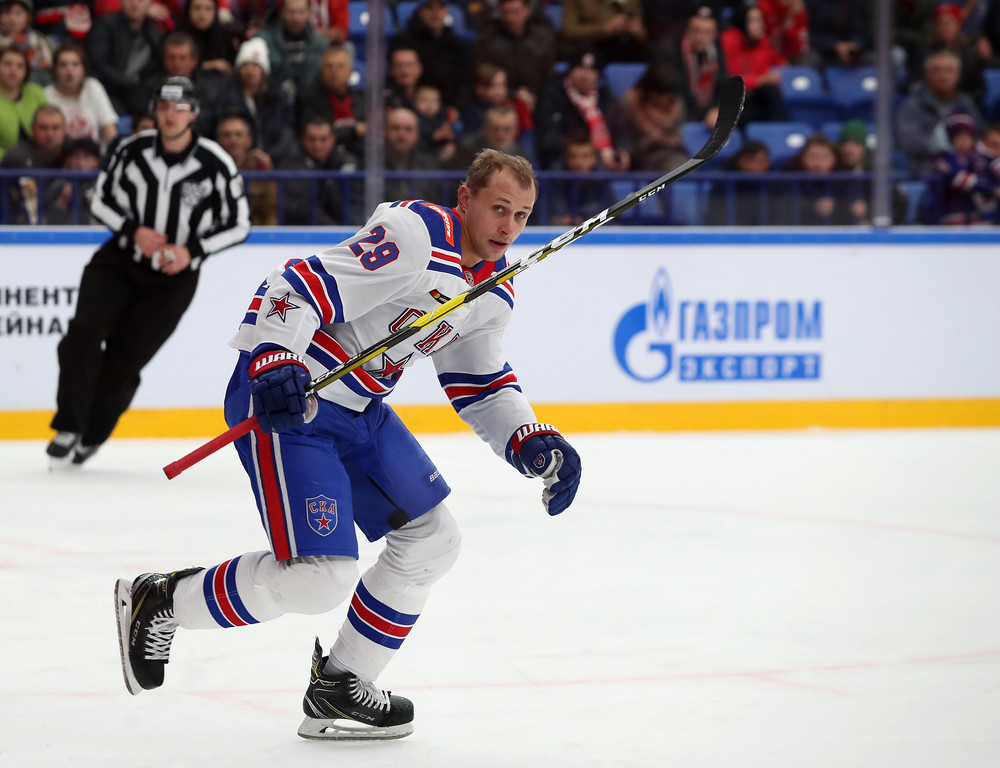 In a normal season, Russia’s hockey champion would be determined by the results of the KHL playoffs. This season, with the playoffs unfinished, that hasn’t been possible. As a result, the Russian Hockey Federation (FHR) has asked if it can choose a champion both at senior, KHL level, and at junior level. During last week’s online meeting of the KHL’s Board of Directors, the necessary changes to the league’s rules were made to enable the FHR to draw up a suitable process and choose Russia’s champions. The same meeting also rejected a proposal to waive any financial penalties for teams that breach the incoming hard salary cap, and confirmed the 18 members of the Board of Directors for the coming two years.