Last week, the most active team on the transfer market was Metallurg Magnitogorsk, who is trying hard to strengthen its lineup to rebound back after a disappointing 2019-2020 campaign. KHL.ru presents the best moves of the previous week.

From Avangard to Metallurg

It was heavily rumored that Taylor Beck was about to leave Avangard, and last week everything turned into reality as the Hawks moved the Canadian forward to Metallurg. In turn, Avangard received two excellent Russian players in Ilya Kablukov and Alexei Bereglazov.

Beck, 29, will play his fourth season in the KHL, after lining up for Kunlun Red Star and Avtomobilist, other than with Avangard. Last year, he was an alternate captain for the Hawks, scoring a career-high 36 (14+22) points in the regular season and adding three helpers in the cut-short playoffs. Kablukov and Bereglazov will have a chance to renew their career with Avangard. After changing teams at a record pace in the last month, Kablukov is finally with a team to stay. He is expected to give the Hawks more bottom-line depth, and maybe he’ll find his scoring touch back after failing to score in the 2019-2020 campaign. Bereglazov, 26, spent his whole career in his native Magnitogorsk, except for a brief spell in North America. However, he seemed to need a new challenge, and this trade looks like a good deal for all the parts involved. 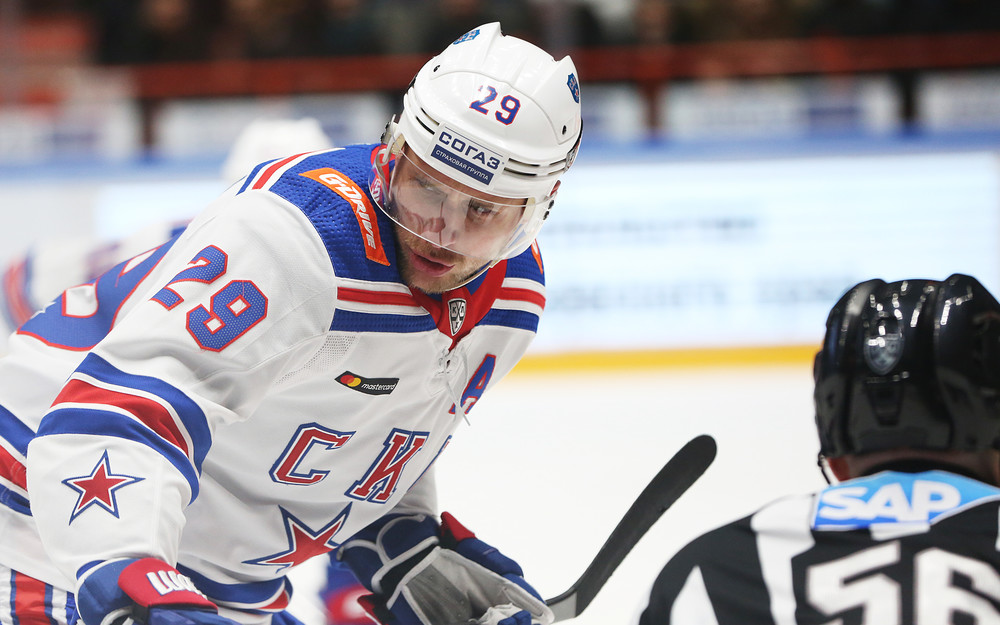 From Amur to Metallurg

After being part of the mega-trade that sent Sergei Plotnikov to Metallurg, Maxim Karpov moved back to the Urals after spending the last seven seasons in Moscow and St. Petersburg. The forward, who has more than 400 KHL games under his belt, dissolved his contract with Amur and signed a two-year deal in Magnitogorsk instead. Signing Plotnikov, renewing ties with Sergei Mozyakin, and adding Karpov and other players, Metallurg is trying to rebound back after a disappointing 2019-2020 campaign. 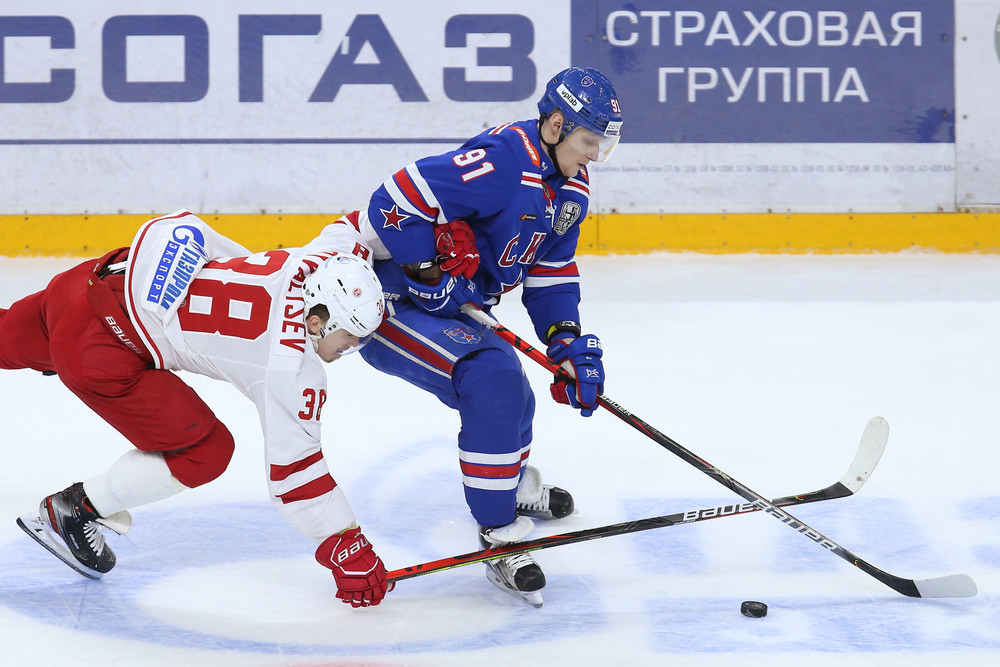 As said, Metallurg is trying hard to renovate its roster to forget the disappointing last year’s campaign. One of the new weapons for Vorobyov’s arsenal will be the Finn forward Juho Lammikko. The Assat Pori system’s product moved early to North America, having his debut in the OHL in the 2014-2015 season. He then moved on playing for the Florida Panthers’ system, playing 40 games for the big club and 143 in the AHL. Last year, he returned home and was one of the best players in the Finnish Liiga, scoring 51 (22+29) points for Karpat. In 2019, the Metallurg’s newcomer helped the Leijonat to win the 2019 IIHF World Championship gold medal, after defeating Team Russia in the 2016 WJC finals. With Lammikko, who signed a one-year deal, Metallurg will have at its disposal a solid two-way player who can add size and an offensive touch to its lineup. 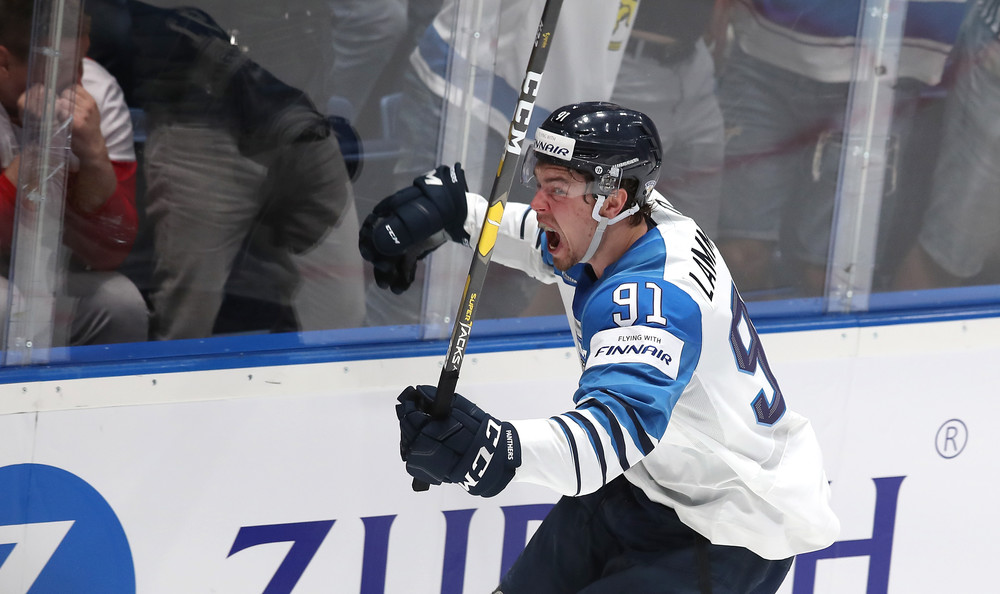 From Metallurg to Sibir

After playing at a very high level in Sochi, the Canadian forward moved to Magnitogorsk with big expectations. However, he couldn’t deliver in the Southern Urals and decided to move on signing elsewhere. This week, Eric O’Dell inked a two-year deal with Sibir. It’s undoubtedly a good move for Novosibirsk, who can now count on a full set of five import players, and a fantastic chance for O’Dell to return to his previous level. After scoring at a high rate on the Black Sea shore, the native of Ottawa, Ontario, only had 17 (6+11) points with Metallurg, including a scoreless playoff series against Barys. O’Dell, who represented Canada at the 2018 Olympic Games in South Korea, will try to renovate its career, playing a critical role in Novosibirsk. 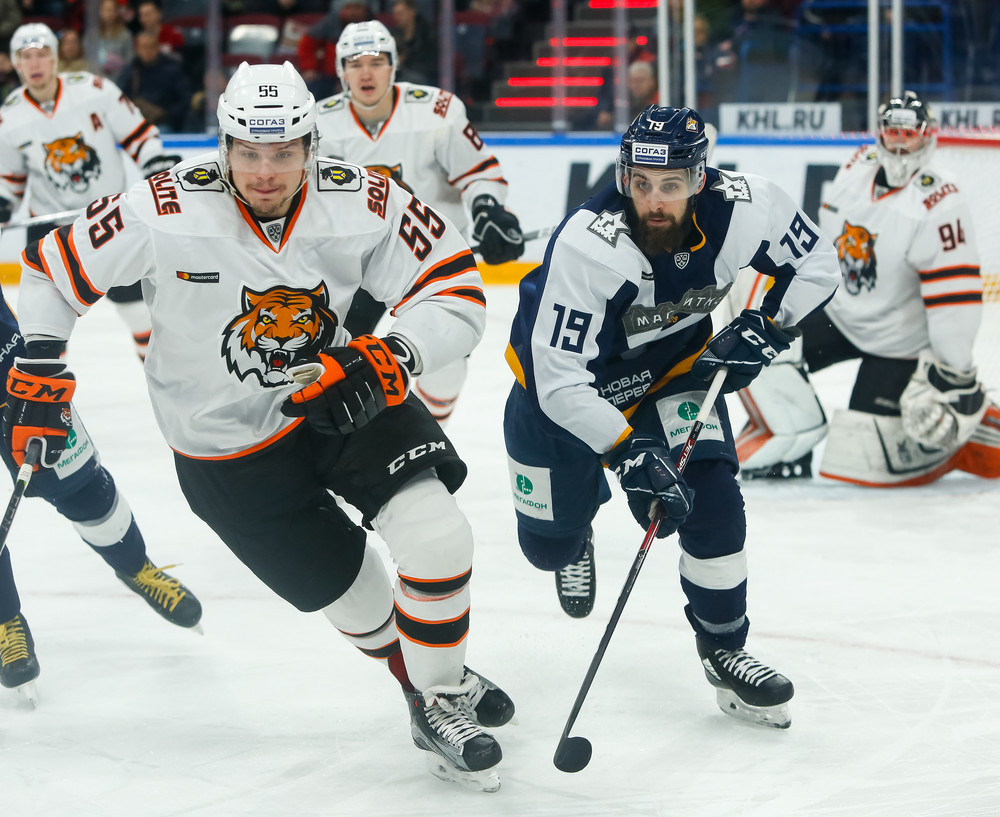