Kunlun Red Star hopes to get out of its big funk against red hot Sibir!

September restart — with help from Granny. KHL week in review

The new season has a provisional start date, while the current coronavirus lockdown means clubs have some unlikely new recruits to help keep players in tip-top condition over the summer.

The KHL has announced a provisional start date of Sep. 2 for the 2020-2021 season. The date has been agreed with the Russian Hockey Federation but remains conditional on the easing of current restrictions in Russia and the other countries represented in the KHL. Due to measures implemented worldwide to combat the coronavirus outbreak, the 2019-2020 season had to be curtailed. There are hopes that the gradual easing of these measures will make it possible to return to action in the fall, but the KHL continues to monitor the situation closely and is ready to alter its proposed timetable as the situation requires. 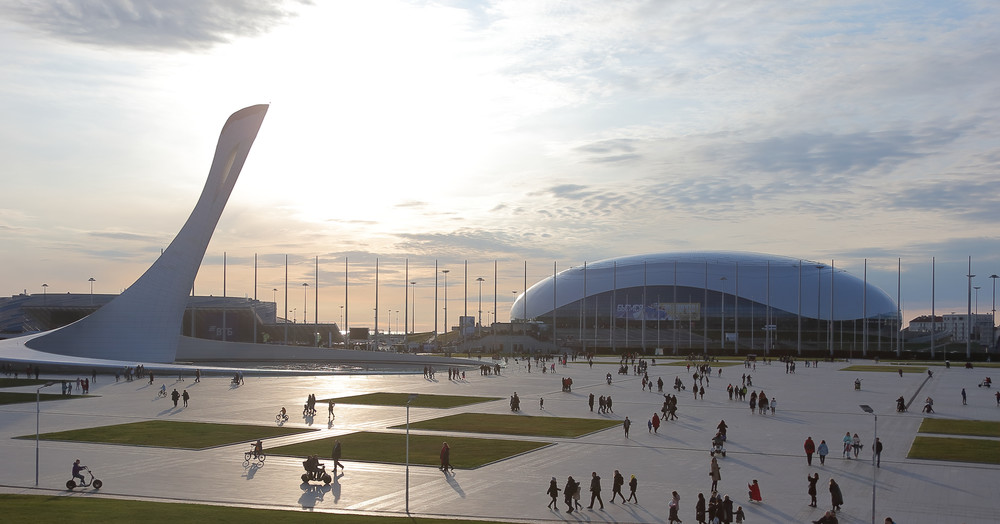 Granny to the rescue

With the KHL’s players in lockdown, traditional summer diet and fitness programs are hard to maintain. So, for Spartak’s players, at least, the club’s conditioning coach has turned to the ultimate authority — the Russian babushka! Hassan Saeed told KHL.ru that he’s been enlisting the help of the older generation to get his younger players eating properly during the lockdown: “Nutrition is huge right now,” he said. “One thing that should be better coming out of this — they can spend a little more time with their babushka and let her explain how to do things! I’ve even had a couple of conversations with players’ babushka and they didn’t believe that the coach wanted to speak with them. I think they took a liking to it as well, because I was trying to get them to be more strict [with their grandsons].” 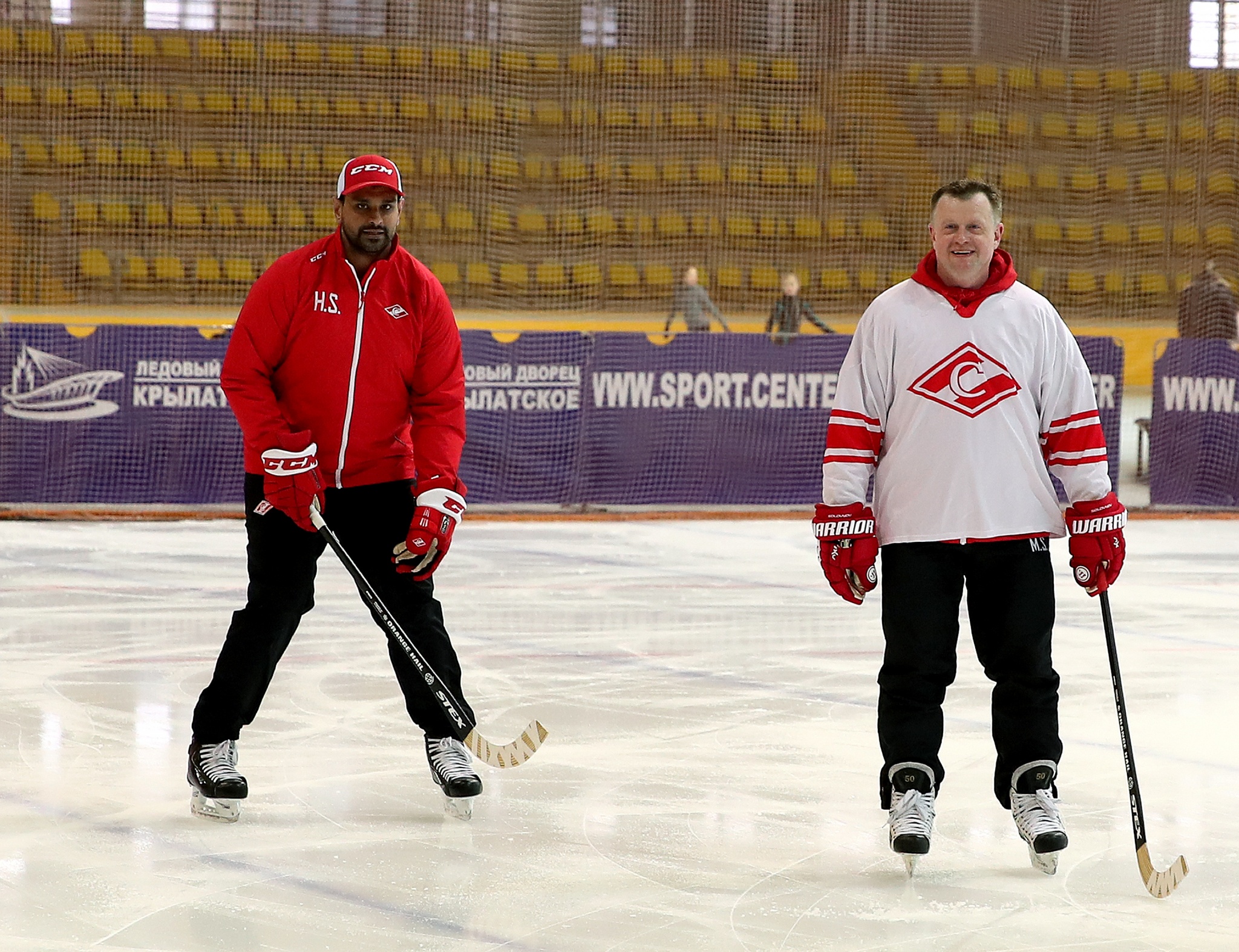 Sergei Plotnikov’s trade from SKA to Amur was one of the first big headline-grabbers linked to the incoming hard salary cap in the KHL. The 2014 World Champion left Petersburg and initially headed to his hometown team. However, things develop fast and Plotnikov, 29, was soon traded on again to join Metallurg. In return, Amur acquired 19-year-old Yegor Spiridonov, a fourth-round NHL draft pick last year, former Admiral forward Vladimir Butuzov and defenseman Savely Olshansky, plus the rights to Flyers prospect Yegor Zamula and forward Denis Smirnov. Amur was quickly back on the market, though, trading Spiridonov to SKA, along with Zamula’s rights, in return for Maxim Karpov and Ilya Kablukov. 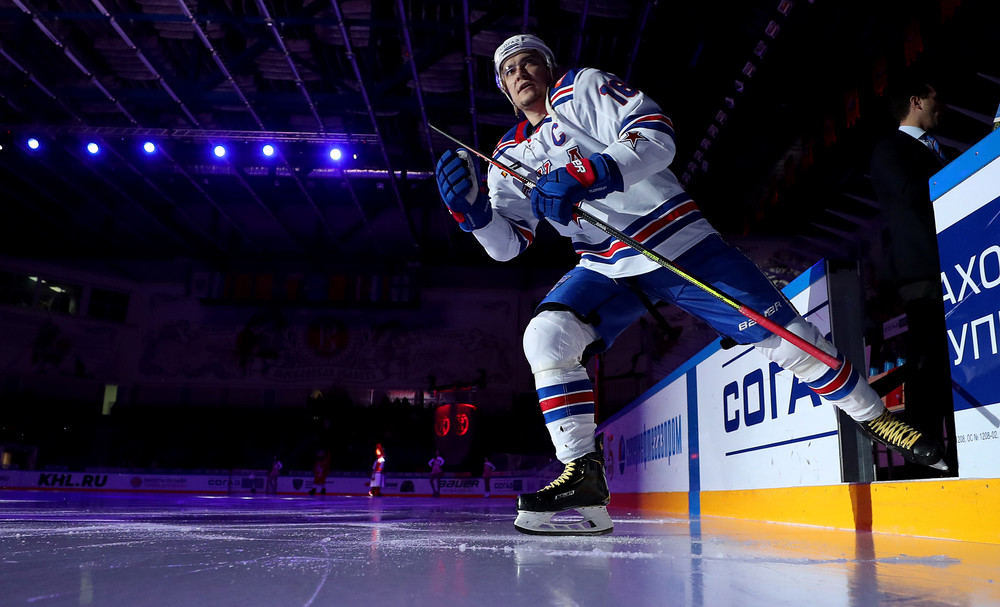 Finnish goalie Joni Ortio is back in the league after signing a one-year deal with Barys. The 29-year-old ex-Flames stopper played the 2018-2019 season with Vityaz, helping the Moscow Region team to the playoffs after a season that even saw him credited with a game-winning goal in Chelyabinsk when Traktor fluffed its lines playing 6-on-5 on a delayed penalty. At Barys, Ortio replaces Lokomotiv-bound Eddie Pasquale and will share goaltending duties with the long-serving Henrik Karlsson. 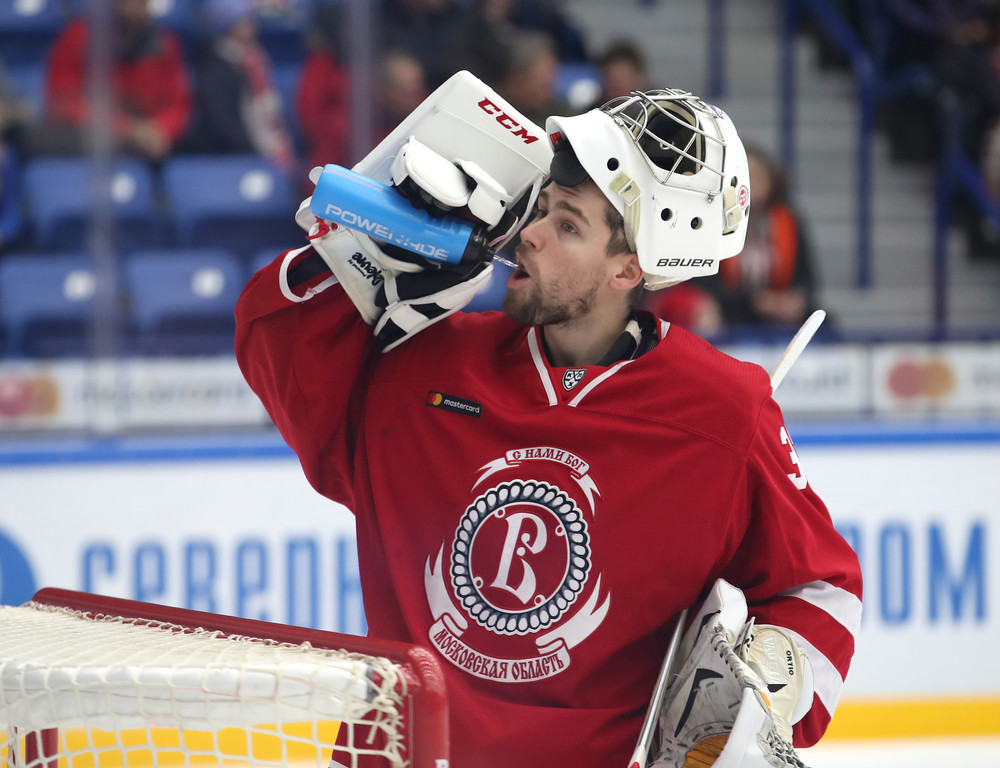 Closer to the fans

The first steps towards the KHL’s ‘United fanbase’ project, in conjunction with data experts SAP, has brought 3 million supporters into the system. The pilot scheme was rolled out this season at three clubs — Ak Bars, Metallurg and Spartak — and resulted in 28 million direct communications addressed to those fans, based on their interests and needs. During the campaign, Dinamo Minsk was added to the pilot — and there’s more to come. KHL vice-president for marketing, Sergei Dobrokhvalov, said: “The first season was a success. We could see the creation of the unified fanbase in real time and got the first results confirming how effective the system was. We are pleased that other clubs are interesting in joining — this is just the beginning.” 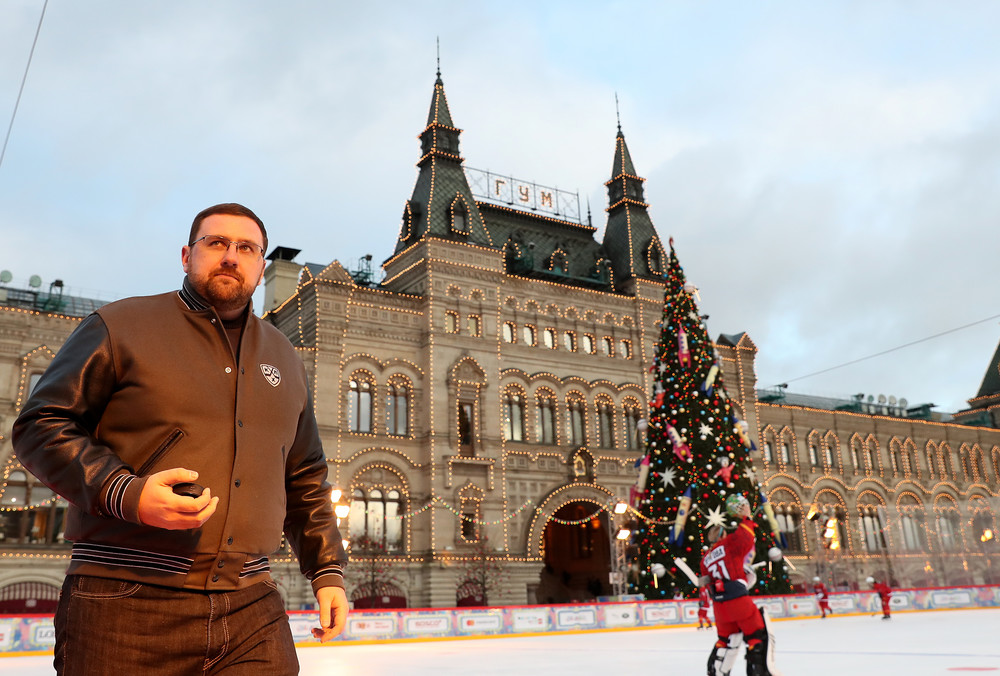