September restart — with help from Granny. KHL week in review

The KHL announces its 2020 award-winners

As a result of the cancellation of the closing stages of the campaign, the League decided to change the usual procedures for determining the winners in both team and individual categories. Several prizes, normally awarded wholly or partially on the basis of performance in the playoffs, had to be suspended. However, in accordance with the KHL’s sporting regulations, the winners of the following prizes can be determined based on the results of the regular season.

Shipachyov: Of course it’s nice to finish as the top scorer in the regular season. But I think that Kirill Kaprizov and Dmitrij Jaskin also deserve recognition – there wasn’t much to choose between us. Overall, I think the season went well for me and for Dynamo. It’s just a pity that the pandemic prevented us from continuing with the playoffs. Now we just have to make sure we’re ready for the new season and can produce our best hockey from day one.

Top goalscorer (the player with the most goals in regular season)

Kaprizov: It’s good, it’s really cool, but it would never have happened without my team-mates. Thanks guys, and thanks to the coaching staff for their help and support.

Lehtonen: I feel very honoured to receiveve this award. Both personally and as a team we were able to play well during the season. I was fortunate to get such a big role in Jokerit and that gave me a chance to succeed individually as well. I want to thank the club and our team for all the support during the season.

In addition, the League decided that it was appropriate to award the following prizes based on the season played, included the regular season and the first round of the playoffs.

Jaskin: It feels really good to be chosen for such a prestigious award, especially in my first season in the league. Is there more to come? There are no limits to perfection. We train and we play so that we can get better, so that fans can come to the game and enjoy quality hockey. There’s a lot of work ahead of us. The new season won’t be easy and, from the first seconds of action, everyone has to prove – to himself, to the coaches and the to the fans – that his previous achievements were no accident. 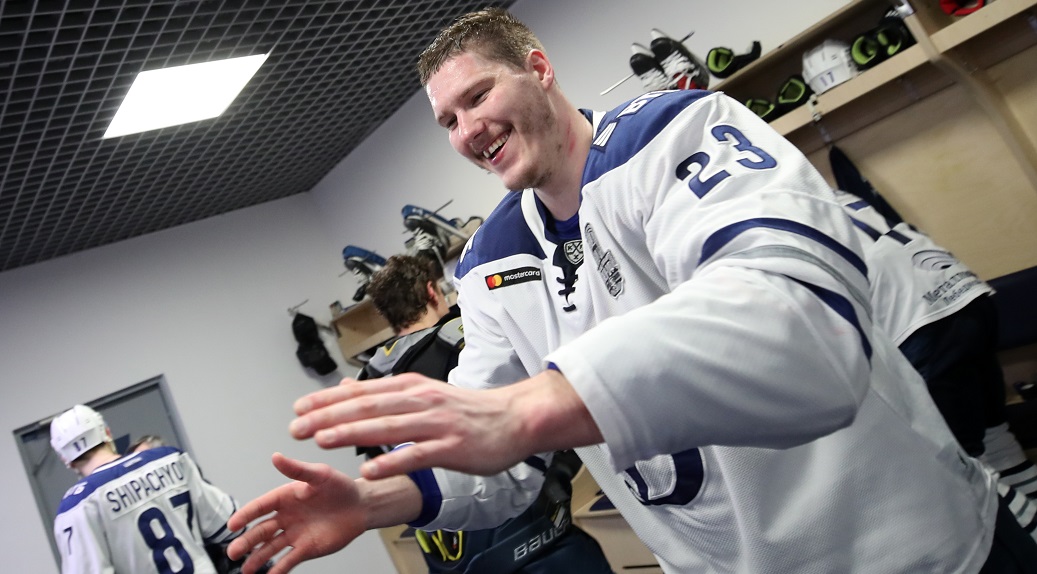 Bilyalov: This isn’t just for me, it’s an award for the whole team. Together we had a pretty good season, we won the Eastern Conference and set a new Russian record shut-out streak. The prize might be given to me, but it’s down to the whole team – the guys helped a lot, they blocked shots, kept the opposition to the outside. We had some off days, but we learned from those and used the experience to help us win again. It’s sad that the season had to finish early but we all understand that people’s health is always the most important thing. I’m sure things will get back to normal soon and we’ll be back on the ice to play entertaining hockey for our fans.

The Alexei Cherepanov prize for best rookie of the season

Galimov: To be honest, I didn’t think the league would pick me as the best rookie so it’s a nice surprise. First, I’d like to thank the coaching staff at Ak Bars for giving young players a chance to prove themselves at the highest level. I’d also like to thank my team-mates for sharing their experience with me, both on and off the ice. I was an interesting season, my first in the KHL. It’s a completely different level from what I’d done before, a different understanding of the game. I managed to do OK on my debut in the league but that’s thanks to our coaches, my team-mates, my family and the fans for the way they always get behind our team.

Semin: It’s a great honor to receive an award named after a man like Sergei Gimayev, a man who always told it as he saw it. Thank you to the KHL for recognizing my contribution to our team. I feel great, I don’t feel my age at all and I can still enjoy playing the game that I love. It’s just a pity how things ended: I got an injury, Vityaz came out of the playoffs and then everything had to stop. But people’s health is more important than hockey. I hope that next season everything will get back to normal. 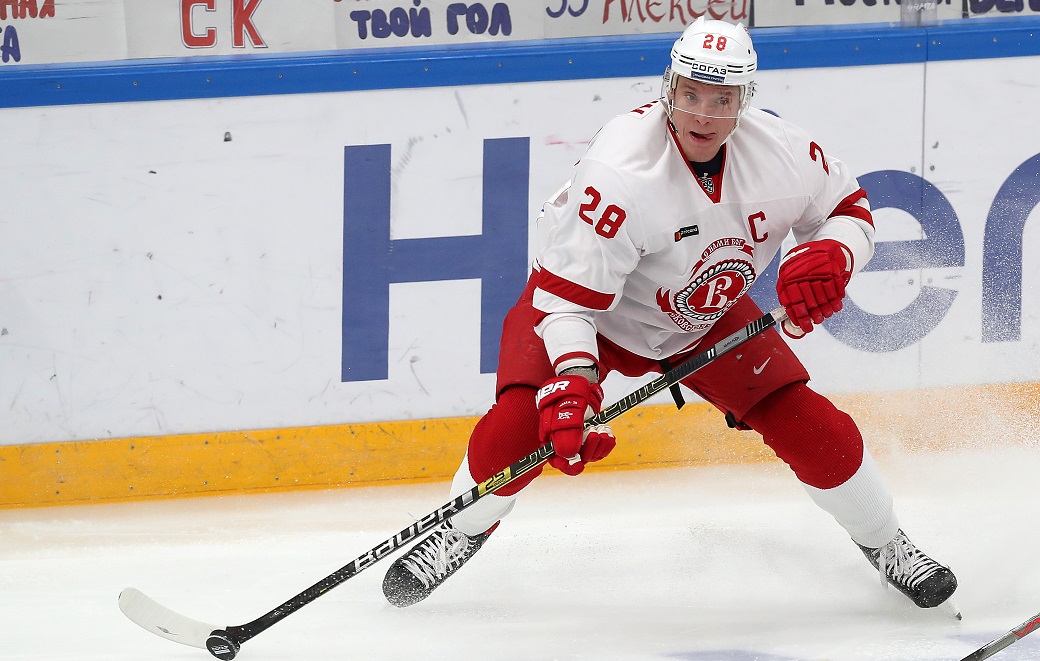 Earlier, the KHL’s partner company, Mastercard, announced the winner of its traditional ‘Priceless League’ campaign. This season’s Priceless Player, as voted by the fans, was Salavat Yulaev goalie Juha Metsola.