Continuing our rundown of the top 12 players in each position from the first 12 seasons of the KHL, it’s time to meet a Finnish defenseman with a long hockey heritage who is a big hit in Nizhny Novgorod and Moscow.

Juuso Hietanen began his career in his native Finland, and immediately set a rare distinction. Following in the footsteps of grandfather Aarno and father Juha, Juuso became the first player to represent the third generation of his family in the Liiga. However, while Aarno’s career saw him play exclusively for Tarmo in the 50s and Juha established cult status in more than a decade with HPK, Juuso would go further than both of them.

Hietanen followed his father to HPK, his hometown team in Hameenlinna, and made his Liiga debut as a teenager in the 2003/04 season. The following year brought junior international recognition — the first in the family to pull on a Leijonat jersey in competitive action — and in 2007, with a Finnish championship to his credit, Juuso moved to Sweden to continue his career with Brynas. From there, via a first World Championship appearance and a season at HV71, Hietanen came to Russia, joining Torpedo for the 2011/12 season.

That first campaign in Russia was a success. Hietanen was a genuine two-way threat on the Torpedo blue line, compiling 30 (5+25) points in 47 games. He also helped the Nizhny Novgorod team to the second round of the playoffs before losing in six games to eventual Gagarin Cup winner Dynamo. The success continued; May brought a World Championship call as Helsinki hosted, and Hietanen was picked as one of Finland’s top players in the tournament. 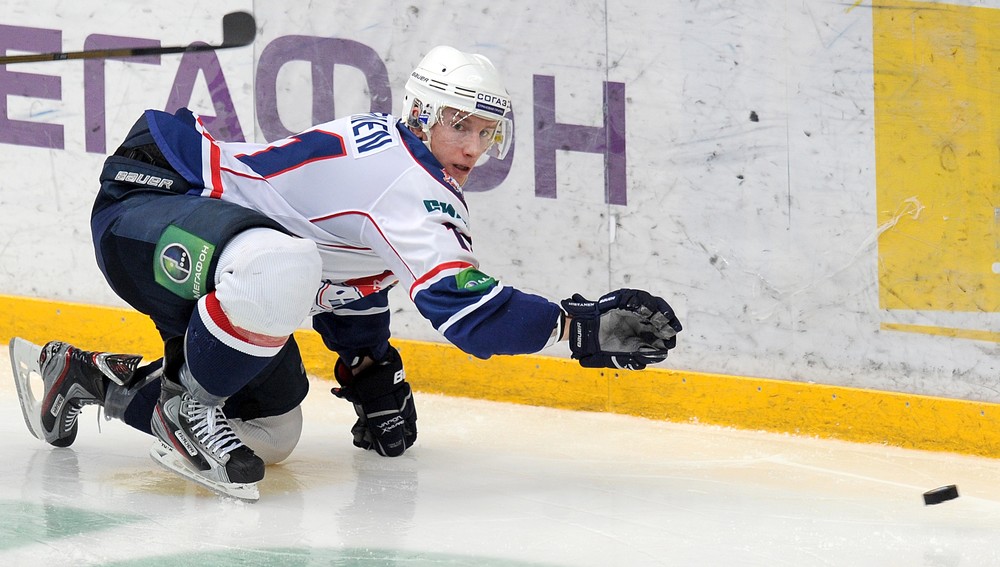 The following season was frustrating, with slower scoring and no playoff push. But 2013/14 proved memorable for several reasons. Hietanen had his first All-Star appearance, then went to Sochi and left with a bronze medal after overcoming Russia in a quarter-final surprise then beating an NHL-stacked USA roster in the third-place playoff. There was more hardware to come in Minsk, where Finland reached the World Championship final only for Russia to avenge its Sochi setback with a convincing win.

By that time, Hietanen was a key component of the Torpedo power play. By the time he left the club in 2015, he had 124 (31+93) points from 235 games. That’s enough to place him third among the club’s KHL scorers, while he was only pushed into third place for assists this season when Mikhail Varnakov moved ahead of him. Only five players have more KHL appearances for Torpedo. 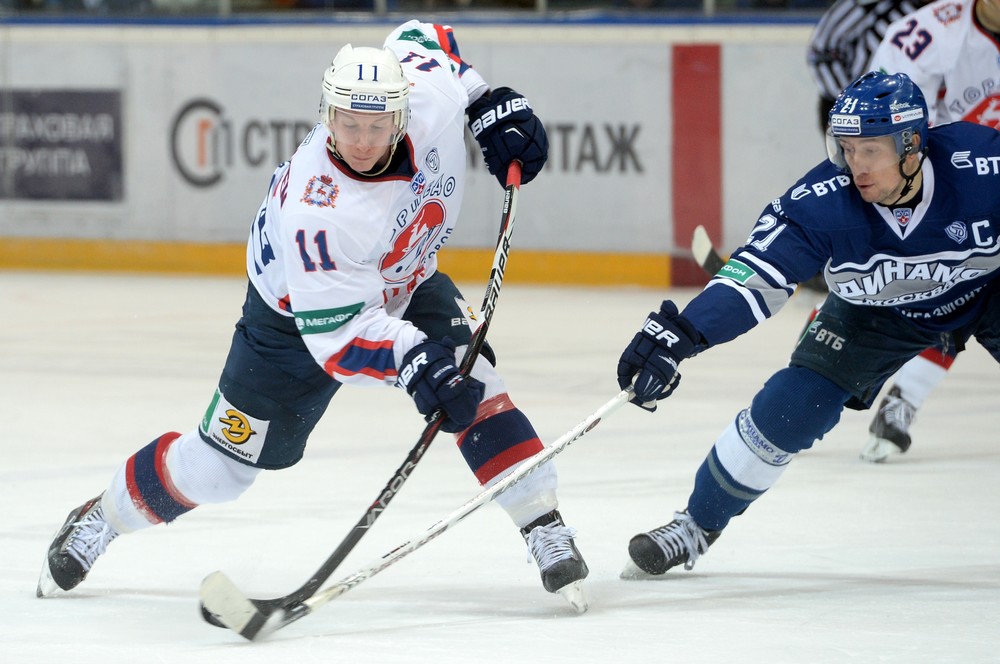 But after four successful seasons with Torpedo, the Finn moved on to join Dynamo, just as the Moscow club moved from the Luzhniki to the newly-built VTB Arena, now home to CSKA and Spartak. His first season saw his production drop — just 16 points, the Finn’s worst KHL return — although it ended happily in the same Moscow arena as he helped Finland to World Championship silver. From that point on, Hietanen was to play a key role in the Russian capital. The following season saw him second on the team in scoring with 30 (12+18) points. That haul also saw him picked out as one of the star imports of the year.

Hietanen remained loyal to Dynamo even when the club ran into problems behind the scenes during the summer of 2017. At one point, he and all of his team-mates were suddenly made free agents, but the Finn insisted he never considered leaving the club. “In May and June we just had to wait and see what happened, but I never had any doubts about whether I would be staying with Dynamo,” he said at the time. “It was always my first choice. And it doesn’t feel like this is suddenly a new team — we kept a lot from last season.” 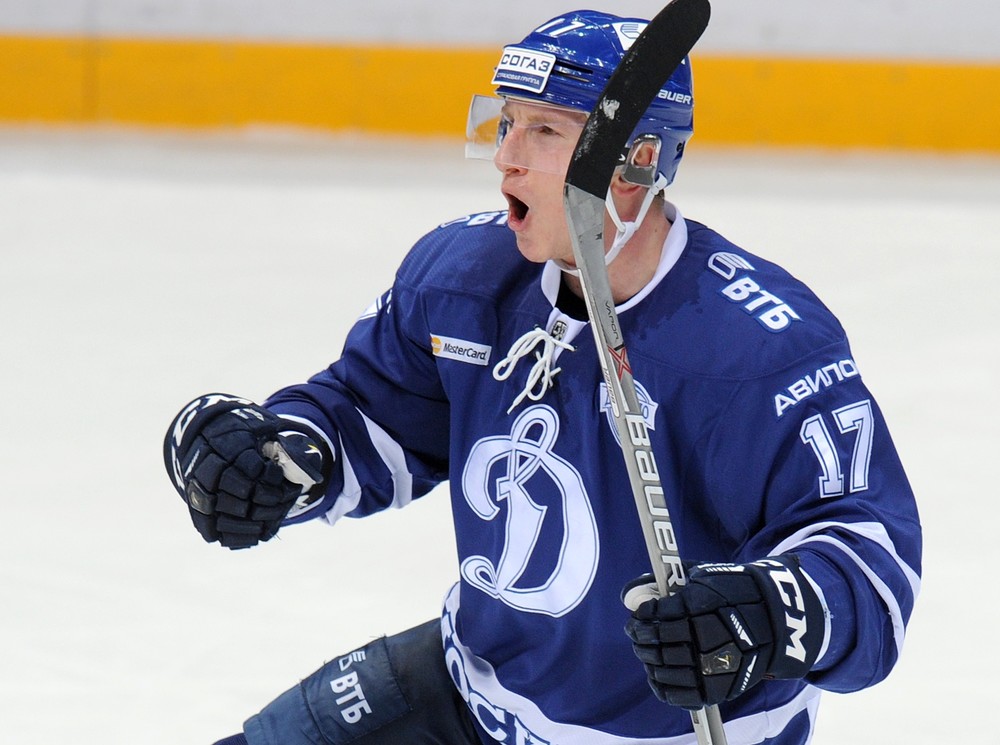 Loyalty wasn’t immediately repaid on the ice: despite another strong season from Hietanen, Dynamo could not make the playoffs — the only time the club has missed out in the KHL era — but the Finn had the consolation of another Olympic appearance with Finland in PyeongChang.

Last season, his fifth with Dynamo and his ninth in the KHL, yielded a best-ever return of 38 (13+25) points. Hietanen spent plenty of time on the ice with the devastating duo of Vadim Shipachyov and Dmitrij Jaskin, contributing to the most potent top line in the league. Had the season not ended after the first round of the playoffs, how far might he have gone? Perhaps we’ll get to find out next season, as the 34-year-old is due back for a 10th KHL campaign. 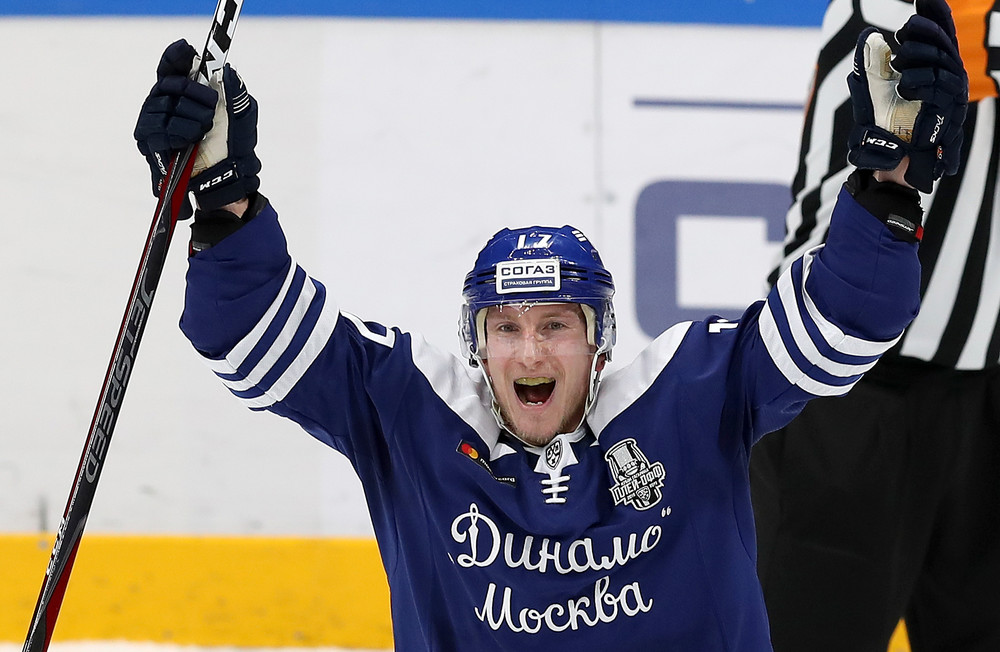