KHL.ru has passed the halfway point in its rundown of the 12 best players in each position from its first 12 seasons. Now we are going one at a time, and today the talk is about CSKA’s Ilya Sorokin.

Consistently recognized as one of the best goalies and players in the league, Ilya Sorokin has amassed numerous accolades — the most prestigious being last year playoff’s MVP title. However, Sorokin has not played his whole career guarding the Red Army gates — he started his journey in the KHL with Metallurg Novokuznetsk. 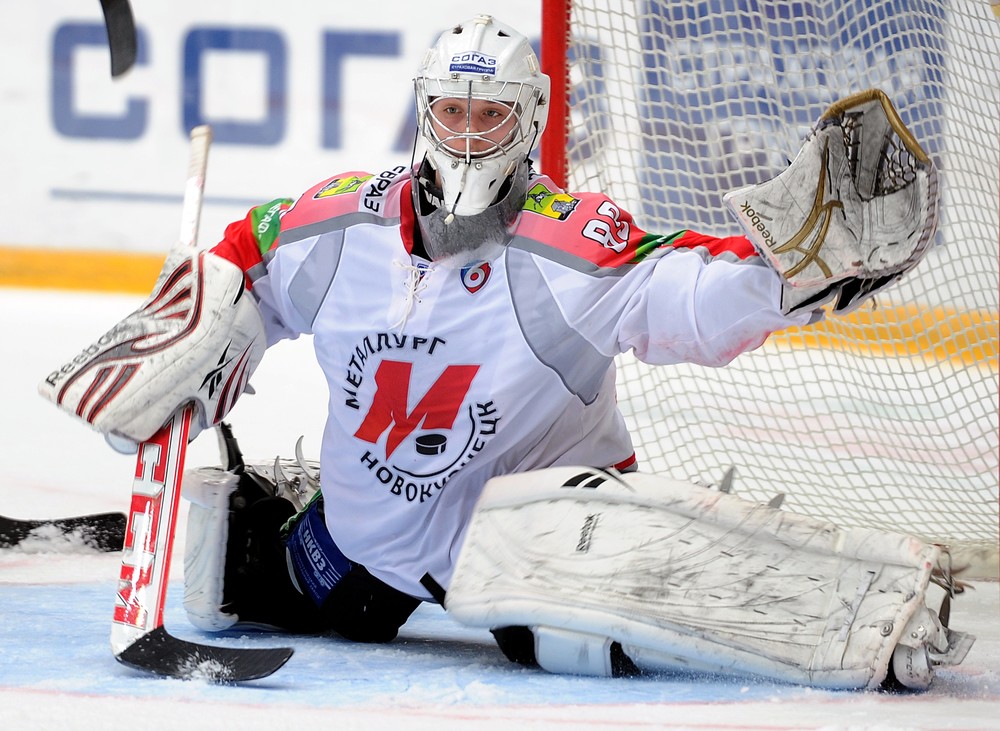 Grown up in Mezhdurechensk, a city in the Kemerovo Oblast, Sorokin moved to the biggest hockey center in the zone, Novokuznetsk, in 2009, where he started playing for the local Metallurg. Now it seems impossible to believe, but he started his career in the JHL, allowing five goals in each of his first two appearances in the league. In his first two seasons in the JHL with Novokuznetsk, Sorokin only had one shutout. However, he had his debut in the KHL as early as January 2013, when he was yet to turn 18. On Sep. 4, 2014, Sorokin had his first career shutout, closing the gates as Metallurg defeated Avangard in a tense 1-0 game. Naturally, his strong game forced the national team staff to look in the East for a good perspective between the piping, and in November of the same year, he also had his debut with the senior national team at the Karjala Cup. 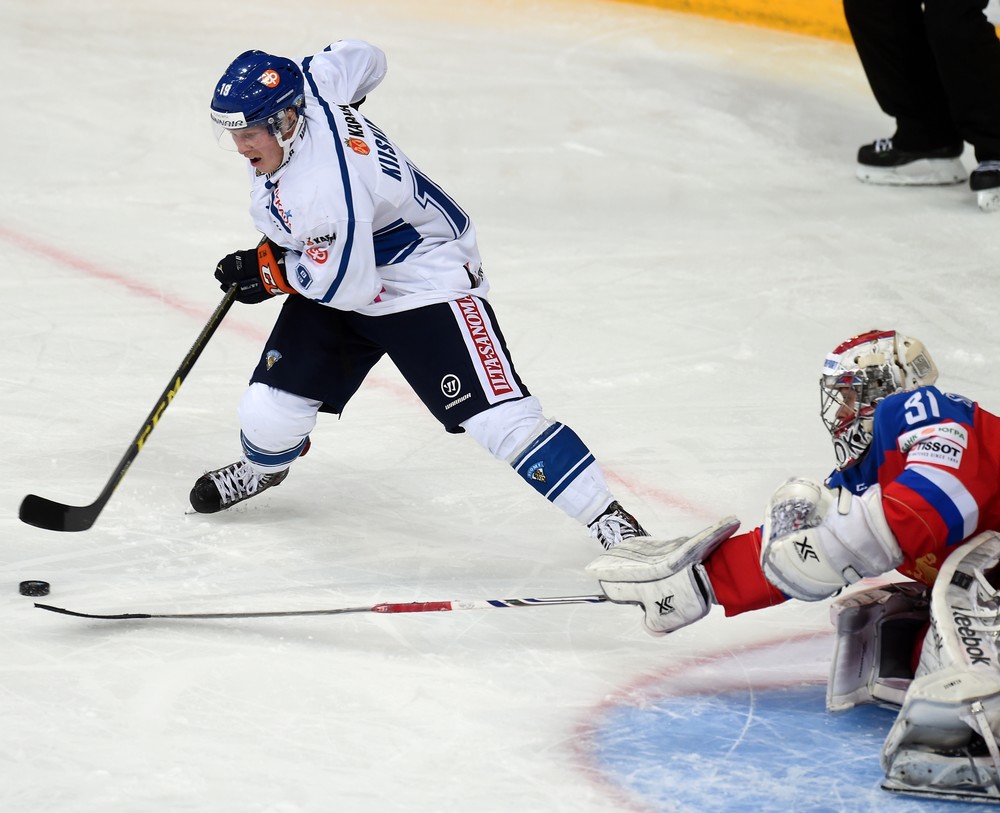 Later that season, he moved to CSKA, right before helping Team Russia winning silver at the 2015 WJC. In Moscow, he had to fight to get his spot in the team as he only played six games for the Red Army in the 2014-15 season, yet he was the team’s number one goalie since the next year. 2015-16 was his first big season. Ilya posted an incredible 1.06 GAA — a record so far among goalies with at least 25 games in a season — and led the Red Army’s march in both the regular season and the playoffs. However, despite posting once again record-beating numbers in the playoffs, CSKA had to surrender to Sergei Mozyakin’s Metallurg 4-3 in the Gagarin Cup finals. That year, Sorokin won KHL Best League honors and participated in the KHL All-Star Game for the first time. 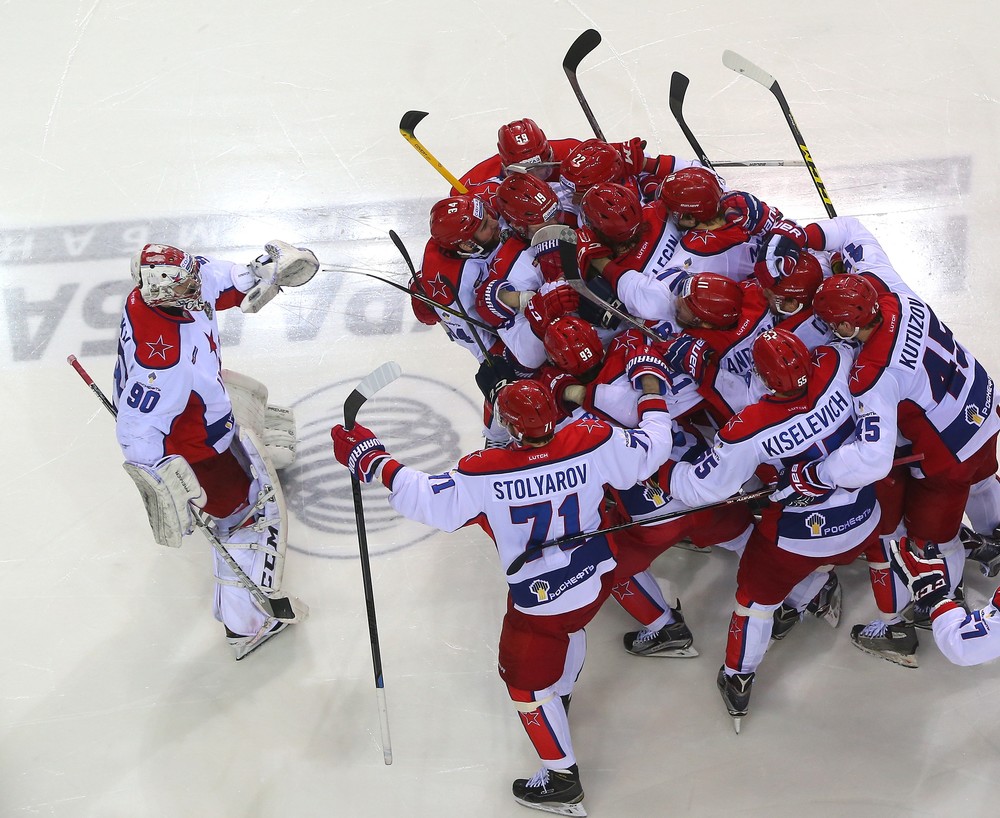 The 2016-17 campaign was disappointing for the team. Sorokin had another incredible season and played at the All-Star Game again, but CSKA suffered from a second-round exit by the hand of an inspired Lokomotiv Yaroslavl team. However, the next year was a turning point for Sorokin. After signing a three-year contract renewal with CSKA, Sorokin first led the Red Army to a fantastic regular season, then helped Team Russia returning home with a highly sought-after gold medal at the 2018 Olympic Games in South Korea. Later that season, CSKA once again marched to the finals, but Ak Bars were too strong for them, despite Sorokin’s five shutouts — once again, the top in the league. 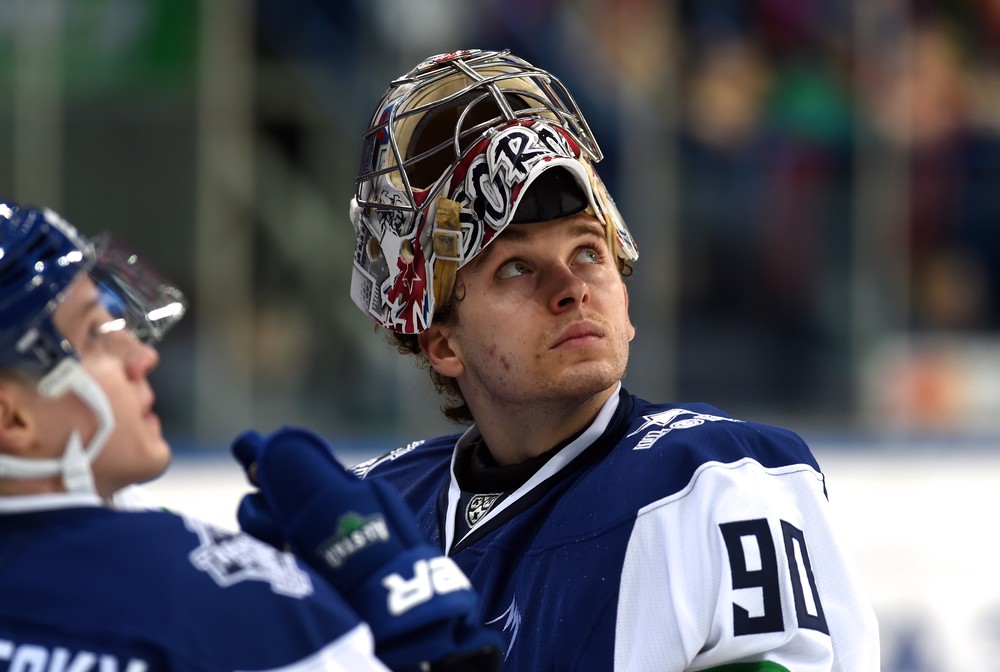 The next year, however, was the year of his consecration. Sorokin closed the gates with 11 shutouts — the most since Alexey Murygin’s 13 in 2015-16 — as CSKA won the regular season with 106 points. In the playoffs, the Red Army was unbeatable. Sorokin was up to the challenge, topping once again the league with five shutouts as CSKA got rid of Avangard with a 4-0 sweep in the Gagarin Cup Finals. For his efforts in Army Men’s triumph, Sorokin was awarded Playoff MVP honors. 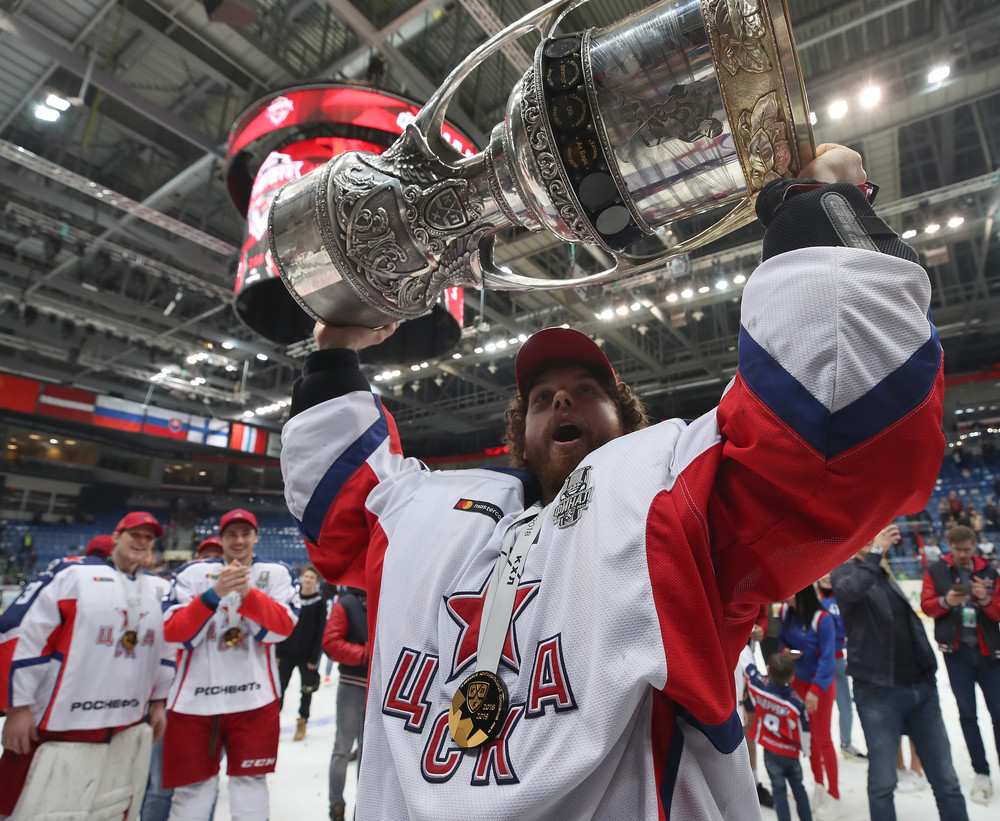 Moreover, other than a fantastic goalie, Sorokin proved himself as a man with a big heart — in the 2020 KHL All-Star Game, he wore special pads decorated by children at Moscow’s Pediatric Institute. The pads were then auctioned after the event and the profit donated to charity. 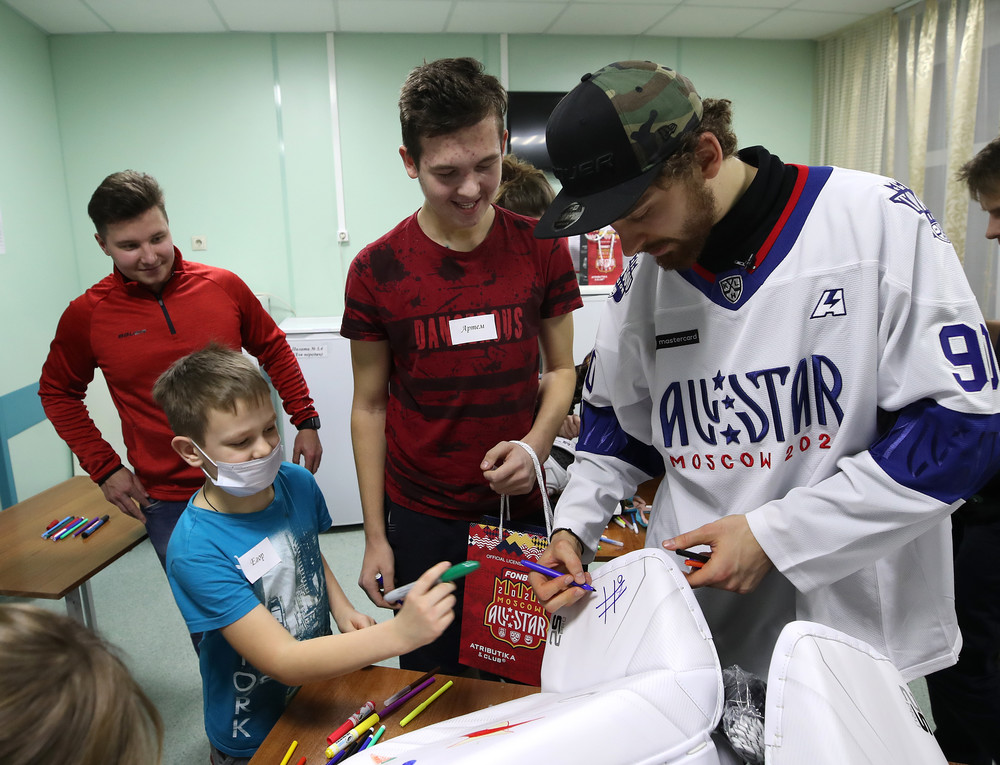