12 from 12. Best defensemen: Lepisto and Kulyash

Continuing our rundown of the KHL’s top players in each position. 12 seasons, 12 players. Today we’re going on with defensemen with Sami Lepisto and Denis Kulyash.

One of the scariest slapshots in Russia in the early years of the KHL, Denis Kulyash started his journey in the league with a 16-goal campaign in 2008-09 — second only to Kevin Dallman among the defensemen. However, this will be his last complete season for CSKA. He will play 35 games for the Red Army in the 2009-10 campaign to then move in a tumultuous trade to his native Avangard. An injury cut the disappointing season short, and he will play another year in Omsk. In 2011, Kulyash participated in his second All-Star Game in St. Petersburg, where he set a new record for the hardest shot competition with a 110.3 mph (177.6 km/h) shot. The record will be surpassed later by Alexander Ryazantsev. 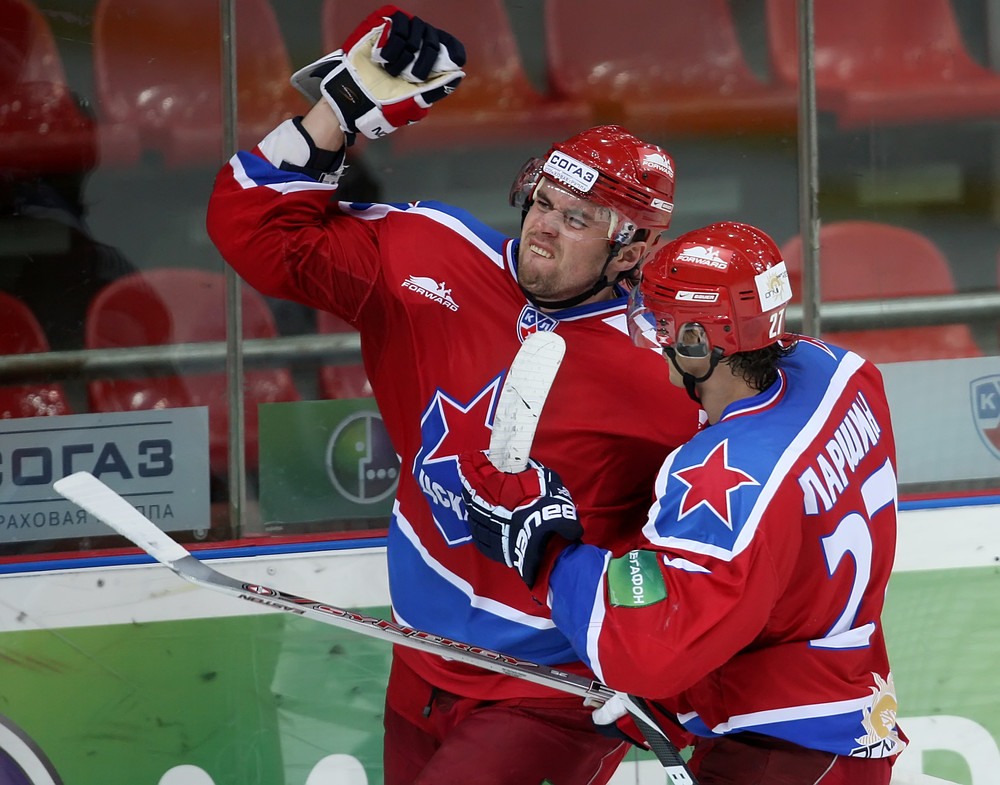 After playing two seasons in Kazan, Kulyash will return to Avangard for a second stint. Back in Omsk, Kulyash participated in his third All-Star Game in Bratislava and enjoyed success, but Avangard wasn’t in great shape in those years. Kulyash’s career had a good boost forward when he signed with Salavat Yulaev Ufa in 2016. In the Bashkortostan capital, Kulyash returned in double digits for goals scored, although, once again, his postseason was short, only five games. The next year he moved midseason to Avtomobilist Yekaterinburg, then signed with Severstal for the 2018-19 season. At 35, age started taking its price, and Kulyash lined up for only 24 games in Cherepovets before terminating his contract. He played the remainder of the season in the Asian League, then signed in Romania for the 2019-20 season. Denis Kulyash still holds the CSKA record for single-season most goals scored by a defenseman with 16. 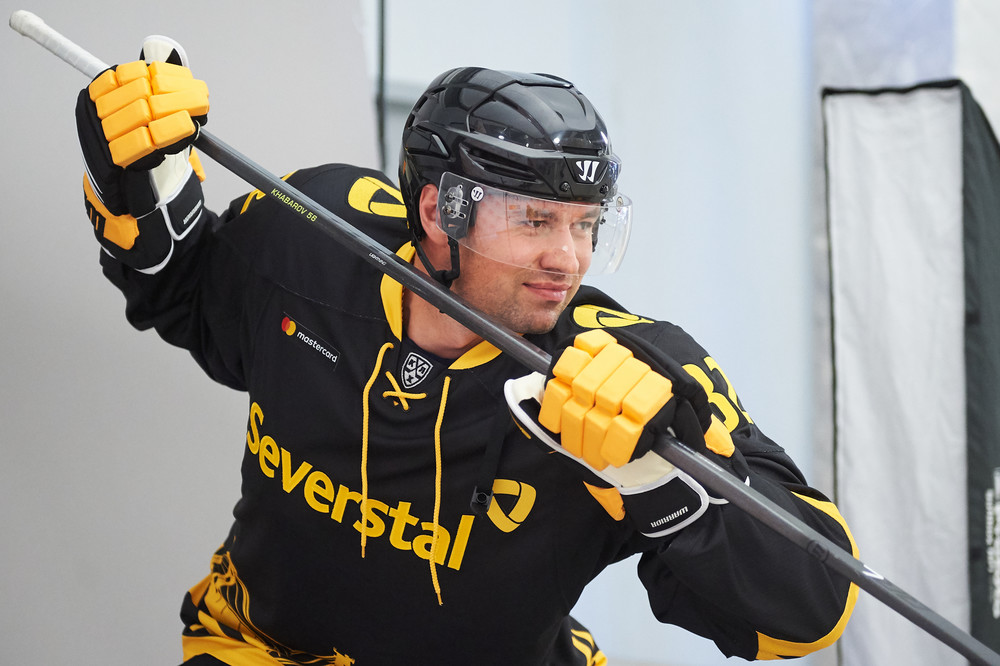 One of the best players to never win a Gagarin Cup title, Sami Lepisto is also currently one of the most reliable defensemen in the league. Not many remember that he first landed in the KHL in Yaroslavl, when the Railwaymen were rebuilding their team after the 2011 tragedy. In January 2013, after failing to score wearing the Lokomotiv jersey, he moved to HC Lev. Right after the 2012-13 campaign, Lepisto signed with Avtomobilist Yekaterinburg, where he not only scored his first goal in the KHL but also emerged as one of the league’s finest defensemen. 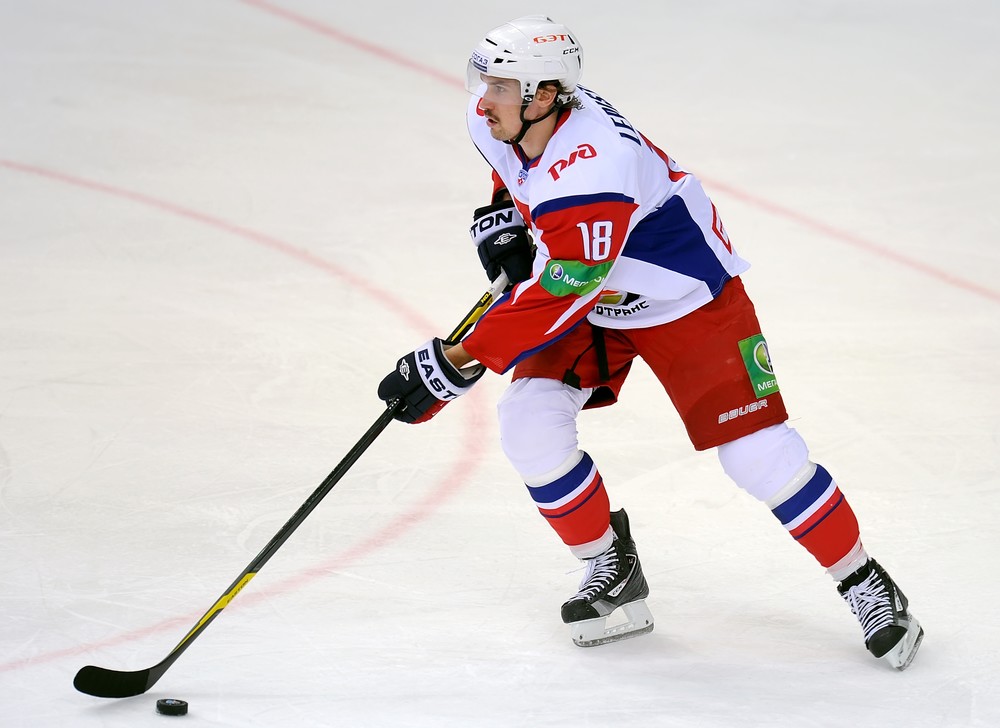 After spending two seasons with the Ural franchise, and representing Finland at the 2014 Sochi Olympics, Lepisto moved to Salavat Yulaev Ufa. In Bashkortostan, the Finn blueliner became a real KHL star. Lepisto, whose father Jussi captained Jokerit in the ’80s, scored 30+ points in both seasons and led all defensemen with six goals and 13 points in the 2016 Gagarin Cup playoffs. However, after two fantastic seasons in Ufa, Lepisto decided to return home and signed with his home club, Jokerit. In Finland, the veteran is having a second youth, and last year posted his record of 36 points in the regular season — other than having four helpers in the Oct. 22 game against Dinamo Riga. Lepisto is under contract with the Jokers for a further season — maybe will it be the right campaign to finally lift the Cup? 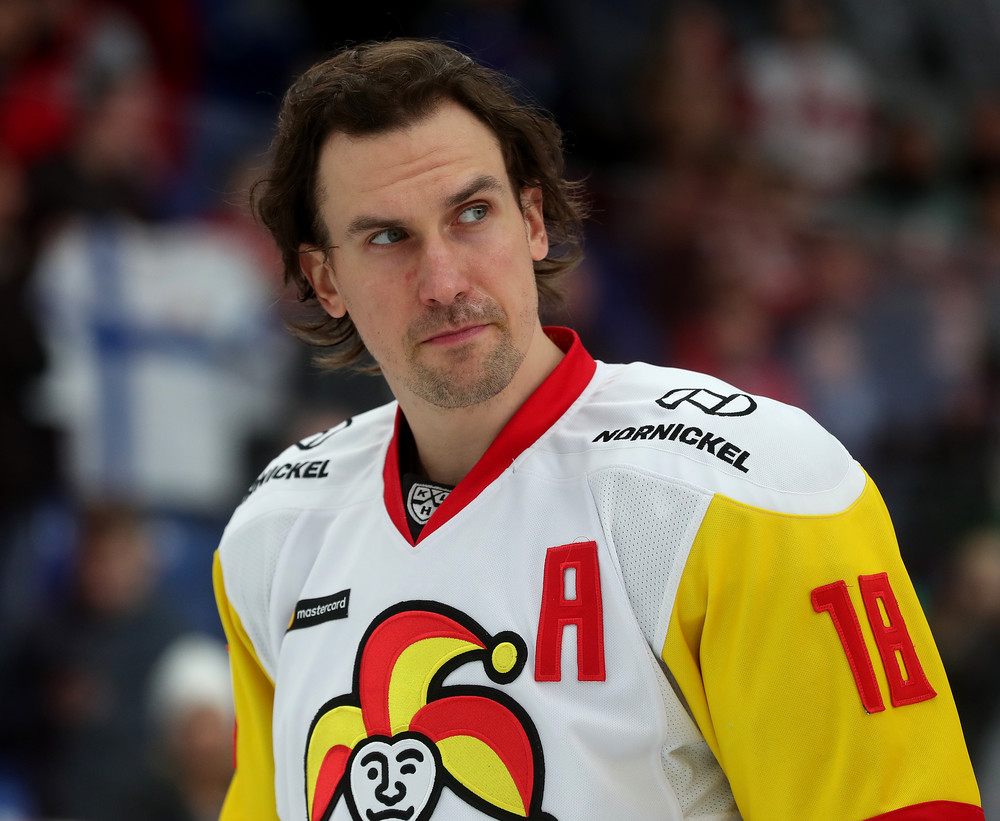