2020-2021 Dinamo Minsk review: Back to playoffs after four years

12 from 12. Best forwards: Kontiola and Gusev

KHL.ru continues its rundown of the 12 best players in each position from its first 12 seasons. Today we’re looking at two more forwards — a long-serving Finnish favorite and an Olympic hero.

12 from 12. Best forwards: Popov and Varnakov

Finnish center Petri Kontiola arrived in the KHL at the start of season 2 — and, give or take a few months, he’s been here ever since. The Seinajoki native first caught the eye in his homeland with three successful seasons for Tappara, then headed to Chicago in a bid to break into the Blackhawks’ roster. He managed just 12 games in the NHL but made a bigger impact in the AHL before joining Metallurg for the 2009/10 season. 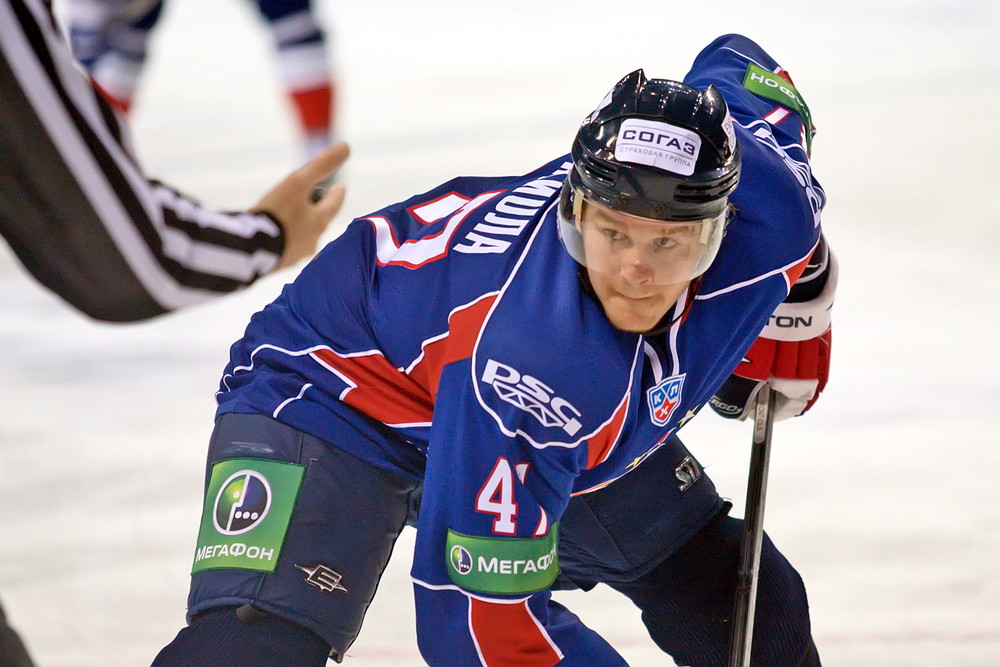 That first regular season in the league brought a modest return of 22 (7+15) points in 52 games but he did enough to remain in Magnitogorsk and was far more effective in his second season, earning his first All-Star call and putting up 48 points. Traktor was the next port of call, and the Finn inspired the Chelyabinsk team to its best seasons in the KHL era. These were exciting times in the southern Urals, with Evgeny Kuznetsov emerging as a star of the future, and Kontiola helped Traktor top the regular season table in his first year before getting all the way to the Gagarin Cup final in 2013. Kontiola was the leading scorer in that run, with 19 (10+9) points and three game-winning goals in post season, but Oleg Znarok’s Dynamo Moscow denied him the cup. 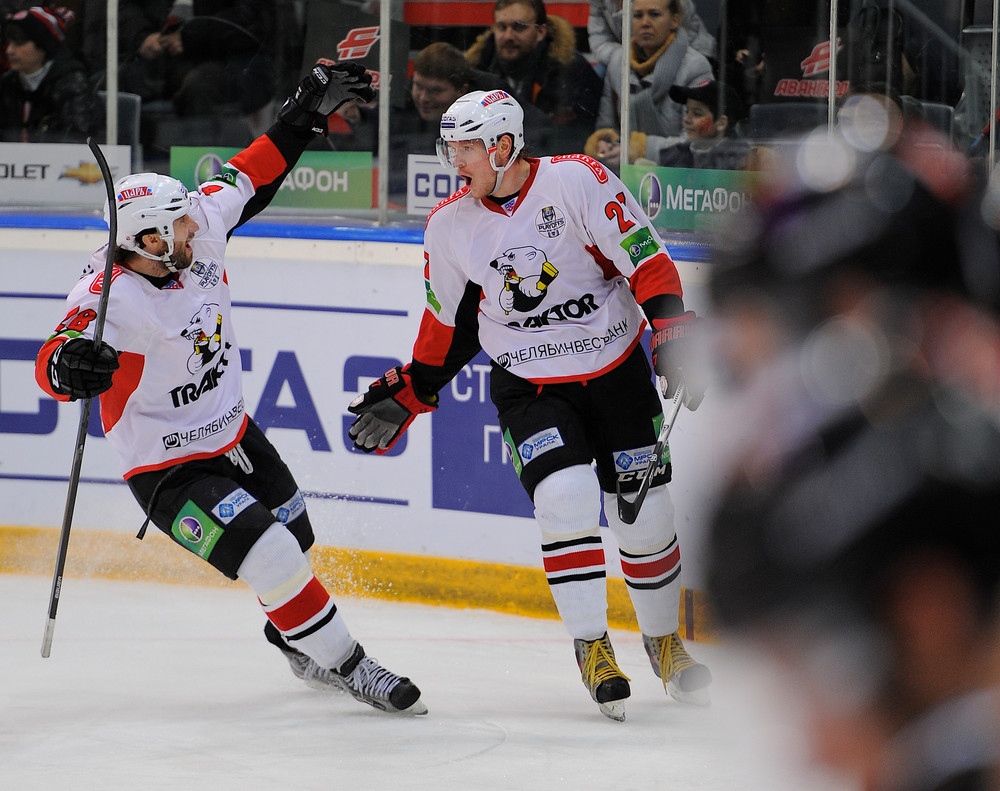 The 2013 World Championship was another personal triumph, with Kontiola making the tournament All-Star team after leading the event in scoring with 16 (8+8). He didn’t get a medal there, but one year later he was part of the Finnish team that stunned Russia in Sochi on its way to Olympic bronze and added a World Championship silver in Minsk a few months later. International acclaim brought a brief return to North America, but when it became clear the Finn would not force his way into the Maple Leafs line-up he came back to Russia and joined Lokomotiv. Four-and-a-half seasons in Yaroslavl saw him continue to score consistently — his 40-point haul in 2016/17 remains his best in the KHL — and was back at the Olympics in 2018 wearing the ‘A’ for the Finns. Last season, Kontiola returned to Finland and joined Jokerit, posting his best numbers since 2017 for Lauri Marjamaki’s team. 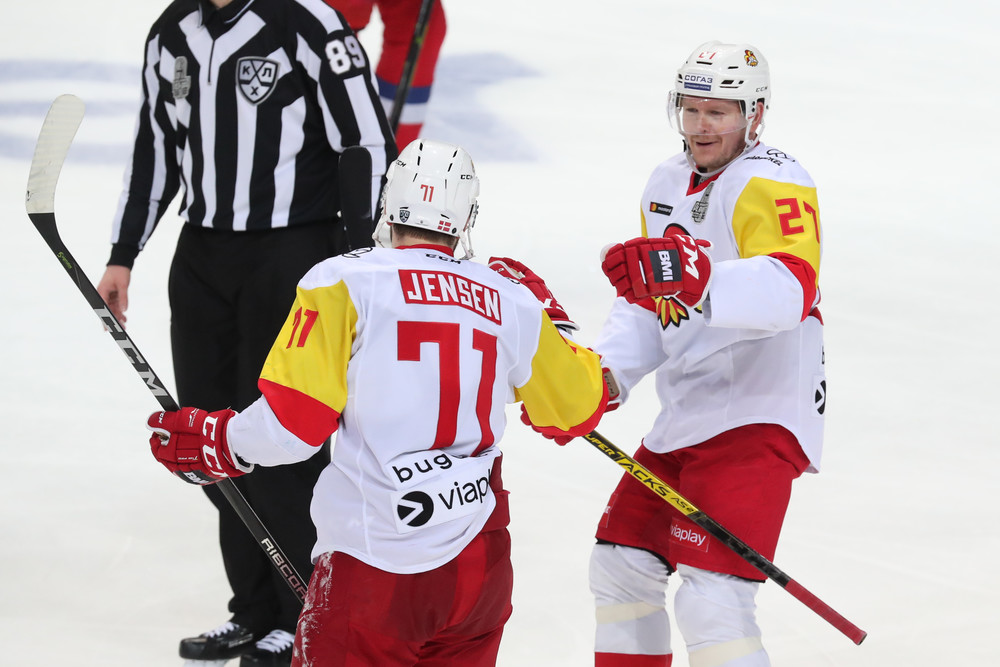 Russian hockey fans will always remember Nikita Gusev as one of the heroes of PyeongChang. A last-minute tying goal in the gold medal game against Germany saved the team from an upset comparable to 1980’s Miracle on Ice; in overtime he set up Kirill Kaprizov for the winner and ended a 26-year wait for Olympic gold. 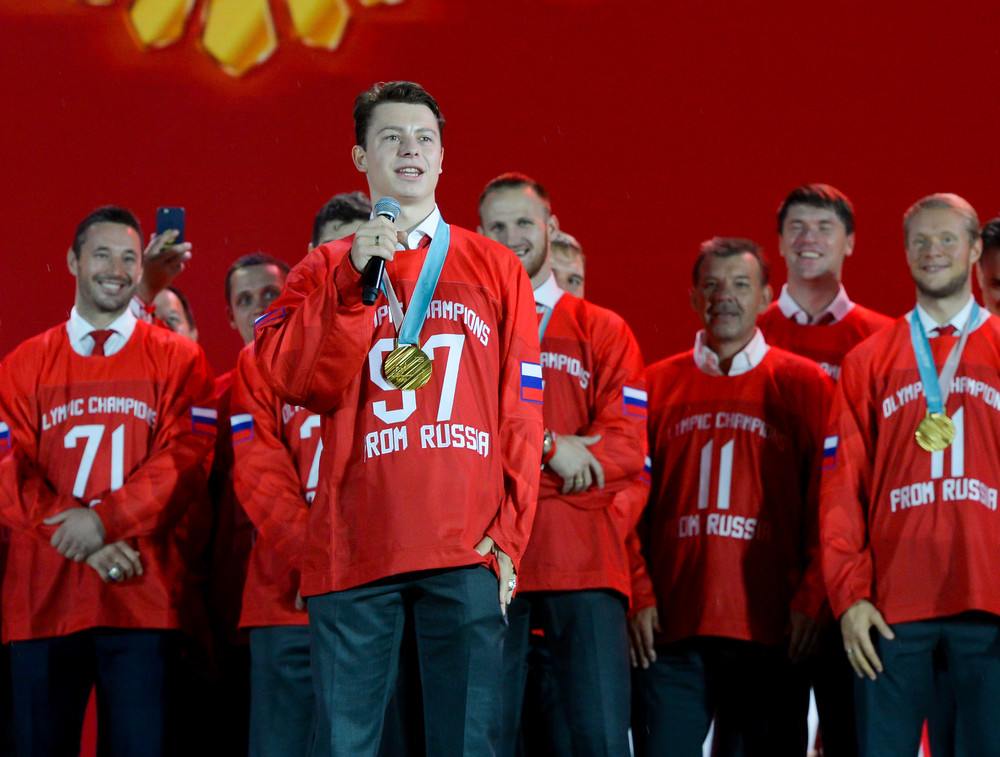 But Gusev’s journey to the top was a tortuous one. As a youngster, he showed immense promise playing kids hockey alongside Nikita Kucherov. But while his old partner went to America, Gusev struggled to find a place at CSKA. Heavy scoring in the Junior Hockey League did not translate into KHL game time with the Army Men, and young Gusev went off to distant Khabarovsk, then Khanty-Mansiysk, to continue his career. 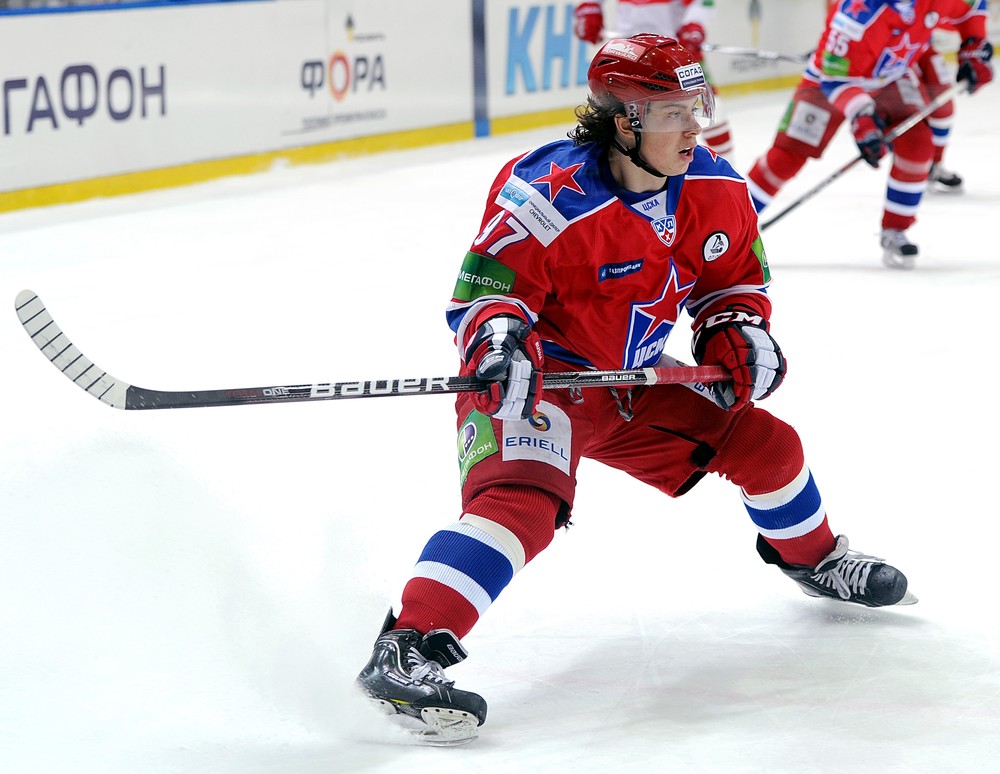 For many players, that would have been the end. But Gusev’s effervescent talent shone like a beacon on a struggling Ugra team and earned him a return to the big time at SKA. His first full season in St. Petersburg brought an incredible 71 points in regular season and a Gagarin Cup triumph to follow. He also made his World Championship debut for Russia, topping the goal-scoring charts as Znarok’s team took bronze in Cologne. The following season, as well as Olympic gold, Gusev collected a clutch of individual awards in the KHL and he signed off by putting up 101 (26+75) points in regular and post-season action in 2018/19, his final campaign before going to the NHL. That left Gusev with 318 (104+214) points from 272 games for SKA; only Ilya Kovalchuk has scored more, and nobody has scored faster for the club. 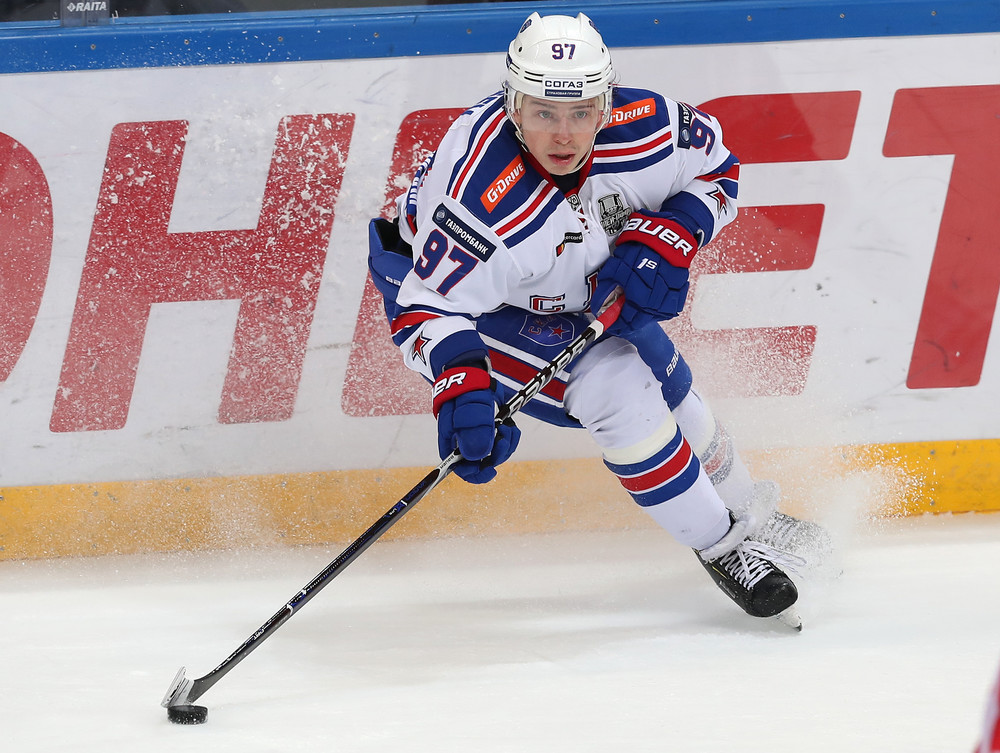