12 from 12. Best defensemen: Kronwall and Rylov

Continuing our rundown of the KHL’s top players in each position. 12 seasons, 12 players. Today we’re starting on the defensemen with Staffan Kronwall and Yakov Rylov.

Yakov Rylov was already an established player when the KHL started in 2008/09. After learning the game in his native Kirovo-Cherpetsk, in the north of the Volga region, he turned pro with Dynamo Moscow and helped the Blue-and-Whites win the Russian Super League in 2005. He won silver at the World Juniors in the same year. By the time the KHL was formed, he was a key part of Dynamo’s team. However, he would spend the bulk of his time in the KHL elsewhere. 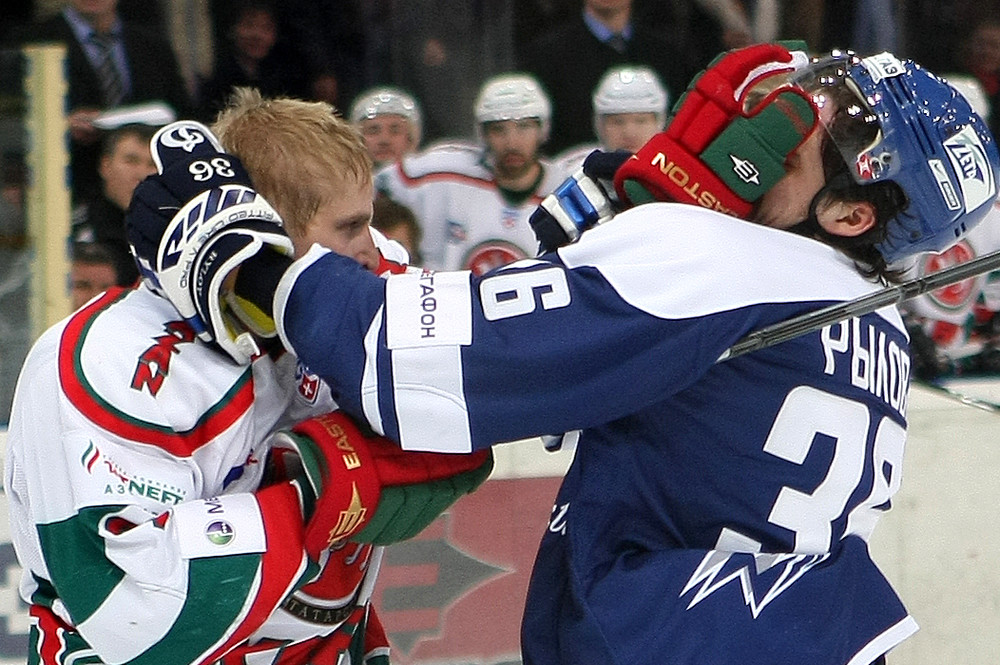 First came five seasons at CSKA, although the Army Men at that time were not the powerhouse we see today. Even though Rylov hit a career high (at that time) 28 points in just 41 games in 2010/11, he could not prevent the team from missing out on the playoffs for the only time in its KHL history. The defenseman finished that campaign on a short-term deal at Neftekhimik before returning to Moscow. In 2014 he was back in Tatarstan, helping Ak Bars to reach the Gagarin Cup final in the first of two seasons in Kazan. Then it was home to Moscow for two more years with Dynamo from 2016-18. 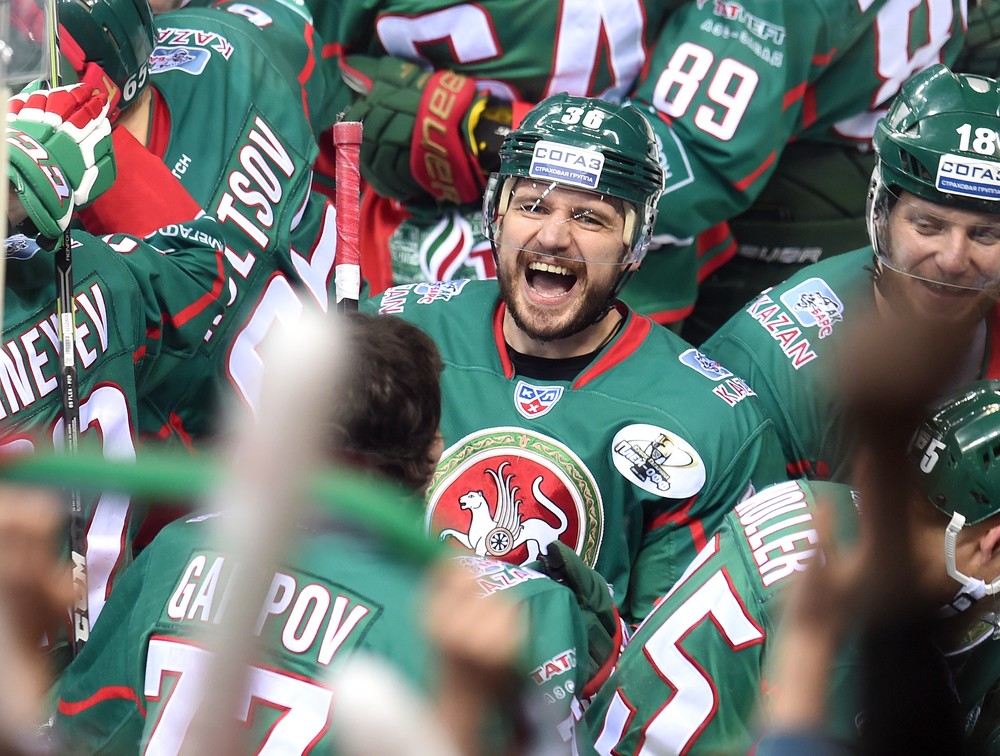 Rylov shows no signs of slowing down. He celebrated his 35th birthday at this year’s All-Star Game, his first appearance in the big event during his 16th season in Russia’s top league. This late blossoming amply repaid the faith of Oleg Znarok, who brought Rylov to Spartak and made him a pillar of the Red-and-White defense. The move raised some eyebrows in the summer, with Rylov enduring an underwhelming season at Metallurg in 2018/19. But Znarok had every confidence in the veteran, giving him more than 21 minutes of ice time each game, and his man responded by matching his best-ever regular-season scoring, putting up 35 (7+28) points. 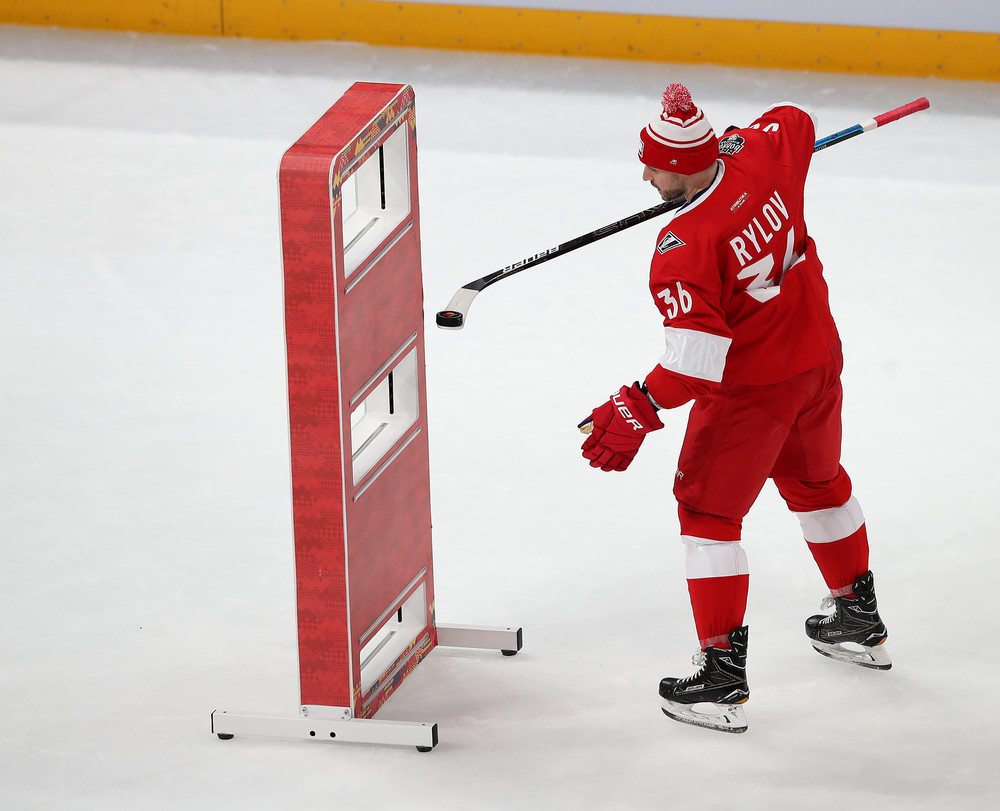 Staffan Kronwall followed his brother Niklas to North America, where he made 66 NHL appearances and helped the Hershey Bears win the Calder Cup. But He played the bulk of his career in the KHL. The Swede arrived in 2011, joining a Severstal roster that featured Vasily Koshechkin in goal, a young Bogdan Kiselevich on defense and Vadim Shipachyov up front. Kronwall was a key performer as the Steelmen reached the playoffs, and his form caught the attention of Lokomotiv. 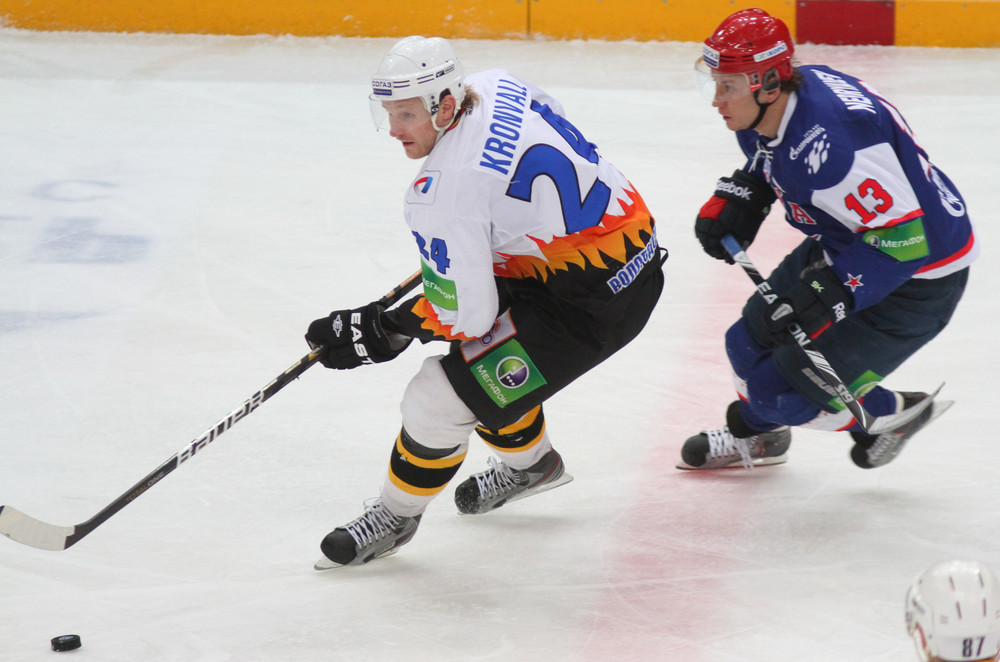 The Yaroslavl team missed the 2011/12 season due to the Sep. 7 air disaster and quickly identified Kronwall as a player it could build around for its return to the KHL. The Swede did not disappoint: he led the defense in scoring with 22 (10+12) points in 2012/13, earning an All-Star call-up and helping his team reach the playoffs on its emotional return to the big league. And that was the start of a long relationship; of his colleagues on that fresh roster, only forward Yegor Averin remains at Lokomotiv to this day, with fellow long-serving forward Daniil Apalkov leaving for Dynamo Moscow back in December. 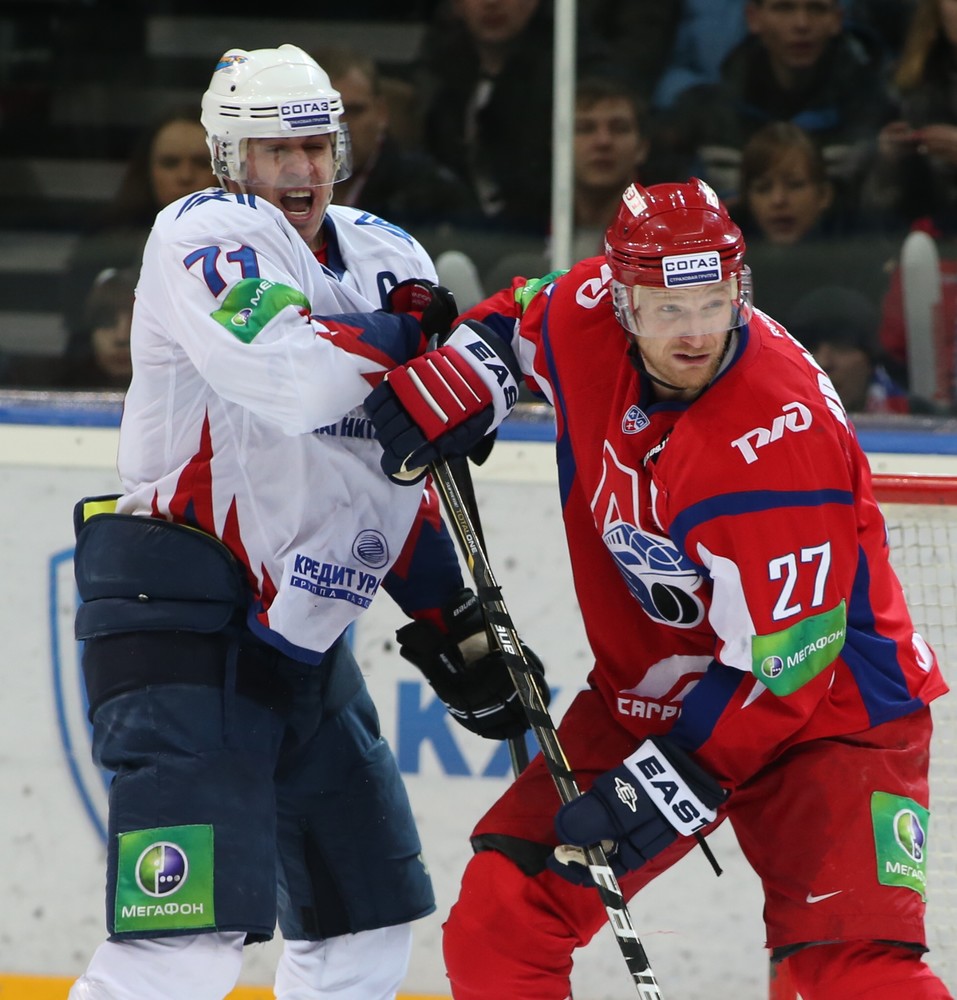 Kronwall enjoyed international glory, captaining Sweden to World Championship gold in 2013, and then helped Loko reach the 2014 Western Conference final with a hard-hitting, sharp-shooting display in the playoffs. In 2015 he took over as team captain, helping to mentor the likes of Vladislav Gavrikov, and continuing to compile the points that ultimately made him the most productive import in Yaroslavl’s history. In 2018 he led Lokomotiv in scoring with 35 (10+25) points in regular season and he remained a key figure on and off the ice before announcing his retirement from the game in April at the age of 37. 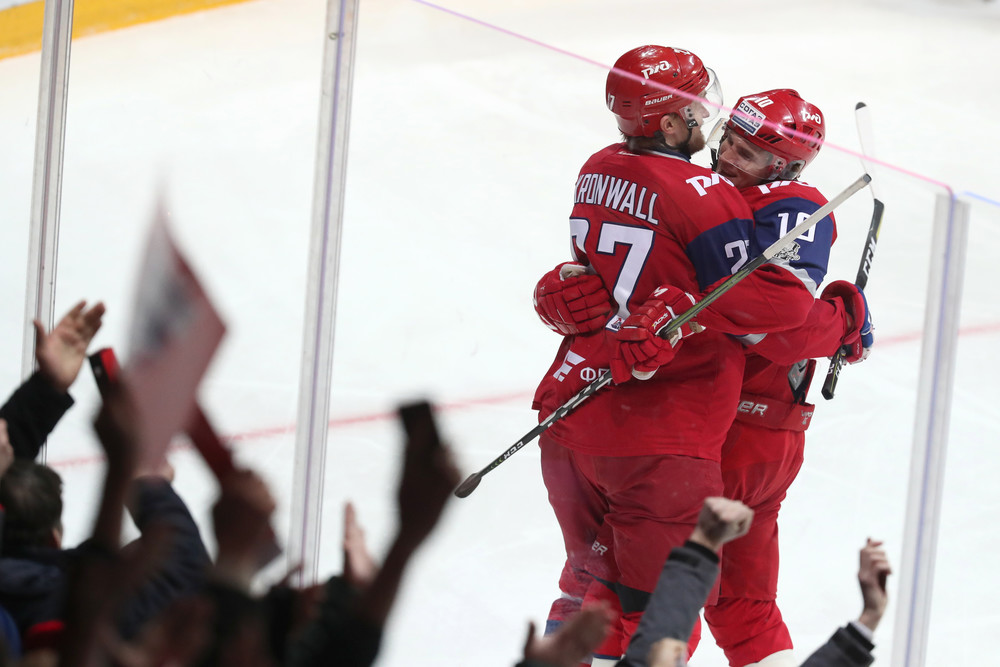