Man of the Week – Antti Niemi

KHL.ru's weekly 'Man of the Week' series goes on with Jokerit's veteran goaltender, at his first season in the league.

Antti Niemi is one of the most experienced players in the team and is always ready to help Jokerit in the most challenging times. Recently, the team's starting goalie Janis Kalnins was sidelined with an injury, and Niemi had to step up and play several games in a row. The Finn side won three of these games, including a critical victory in the first postseason game against Lokomotiv, when Niemi earned a 17-save shutout. This is a great accomplishment, as Jokerit celebrated on social media and the third time that a newly-signed goalie records a shutout in his debut game in the postseason after Kari Lehtonen in 2002 and Jan Lasak in 2011. It wasn't an easy season for the veteran, who returned to Europe after spending the latest 11 seasons in North America (if excluding the shortened 2012-13 lockout season). "You won't find a guy humbler than him in our locker room," Marko Anttila said KHL.ru about the netminder. "He has seen everything in hockey. We all understand how hard he works every day and his attitude. He's not having his best season, but we're trying to help him, and we hope that the win in game-one will help him as well."

Antti Niemi was born in Vantaa, a city in Finland close to Helsinki – the same town that produced his teammate Antti Pihlstrom and Dynamo Moscow's Teemu Pulkkinen, among the others. He paid his dues in the junior leagues, then spent three years with Kiekko-Vantaa's first team in the Finnish second league – where he famously served as a part-time Zamboni driver – before moving up joining Pelicans Lahti in 2005. Niemi will spend the next three seasons backstopping the Pelicans with great numbers but failing in winning the title. However, his reliable play was enough to convince the Chicago Blackhawks to sign him as an undrafted free agent. 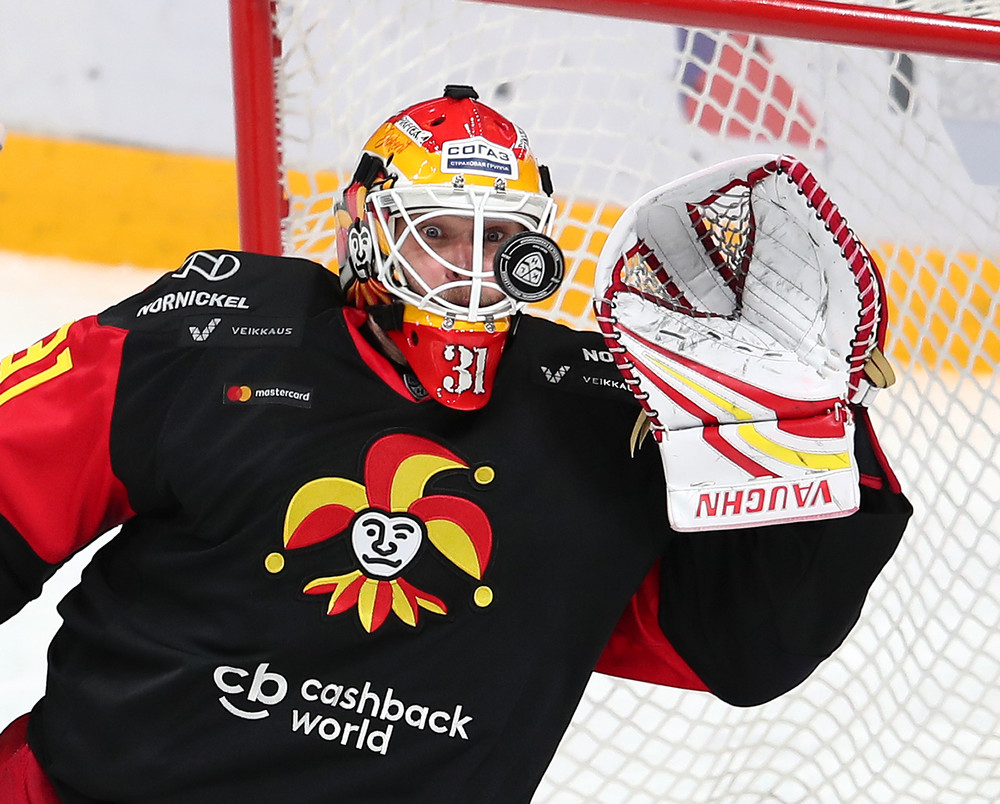 After spending most of his first season overseas in the AHL, Niemi was an excellent asset for the Blackhawks in 2009-10, when he played 22 postseason games and became the first Finnish goalie to win the Stanley Cup. After winning the title in Chicago, Niemi then spent five seasons in San Jose, where he was the undisputed starting goaltender. In his fourth season with the Sharks, Niemi was also called to represent Finland at the Sochi Winter Olympics, when he won a bronze medal serving as third-string goalie. In 2015-16, past his prime in the NHL, he moved to Dallas, then changed another three teams and finished his career overseas with one season and a half in Montreal. In his career, Niemi has appeared in 531 NHL games (464 in the regular season, and 67 in the playoffs), with 38 shutouts. 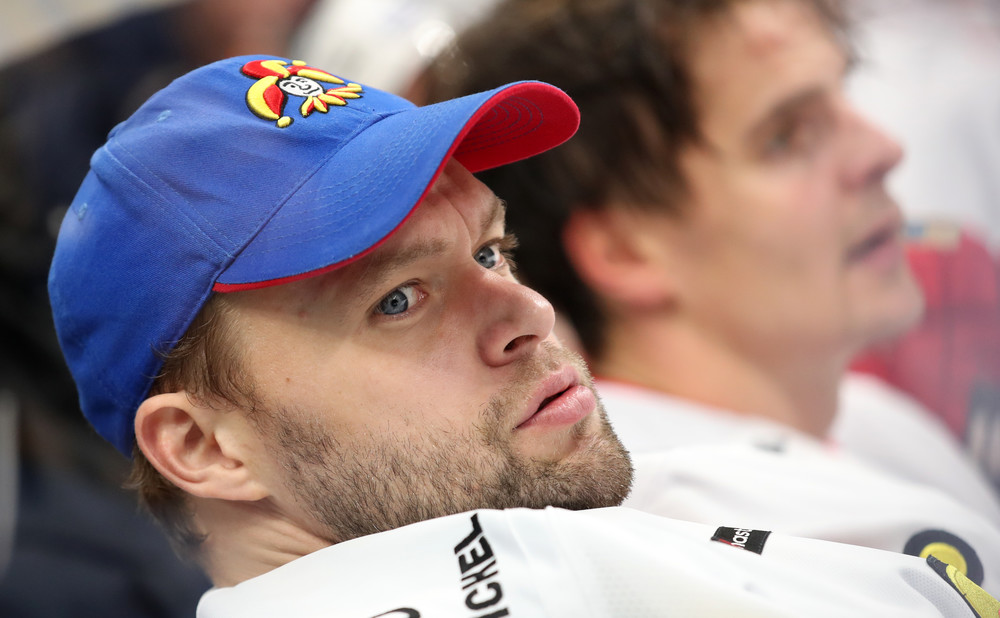 After all these years in the NHL, Niemi decided to get back home and signing with Jokerit, inking a one-year deal announced by the Finnish side together with Sami Lepisto's prolongation. In his first year in the league, the 36-years-old goalie appeared in 19 regular-season games and won his first playoff clash with a 17-save shutout. However, Jokerit gave the second game in the series to his colleague Janis Kalnins, just back from an injury. Jokerit is now up 2-0 in the series, and considering its success in the regular season, they should be able to go through. After going from being a part-time Zamboni driver to Stanley Cup triumph, winning the Gagarin Cup would be the icing on the cake for the veteran netminder. 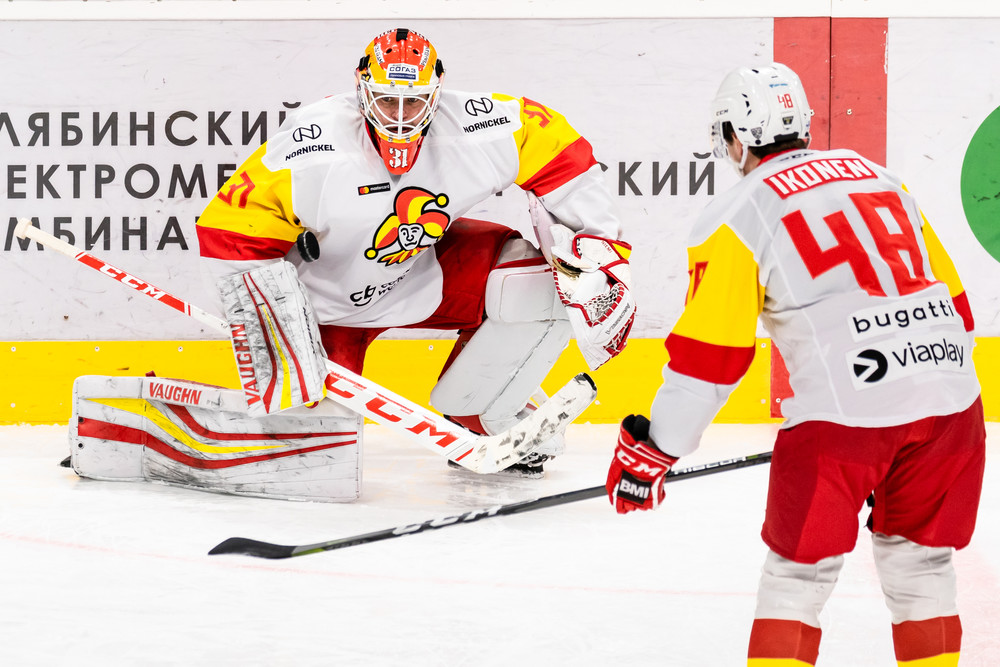