Alexander Romanov: from forward to defense

Welcome to a new issue of the KHL.ru's series about the stars of the league's first coach. Today's talk is about three specialists: Sergei Kasyanov, Nikolai Shchedrov, and Sergei Skopintsev. They worked at the Krylya Sovetov school and raised CSKA and Team Russia's defenseman Alexander Romanov.

First success as a forward

Alexander Romanov started skating at age four and joined the Krylya Sovetov once he turned six. The son of the former CSKA, Dynamo Moscow, and Lada Togliatti's forward Stanislav Romanov started playing under Sergei Kasyanov. The coach helped the organization producing known players as Gagarin Cup holder Alexander Boikov, WJC champions as Nikita Zaitsev, Renat Mamashev, Yury Klyuchnikov, and many others. It's a pretty established thing the fact that Alexander started playing under Kasyanov as a forward. Romanov was successful on the front line, scoring 30 (17+13) points in his first season, and another 19 (9+10) in the next one. Later, Nikolai Shchedrov joined Kasyanov on the Krylya Sovetov bench, then replaced him after the legendary coach, unfortunately, passed away in 2014 for a heart-related condition.

"My first coach was Sergei Kasyanov," Alexander recalls. "I worked with him until age 11 or 12 at Krylya Sovetov. I'll be forever grateful to him as he made a man out of me, other than gifting me the passion for hockey. He opened the doors for the most important thing in my life. May his blessed memory live forever." 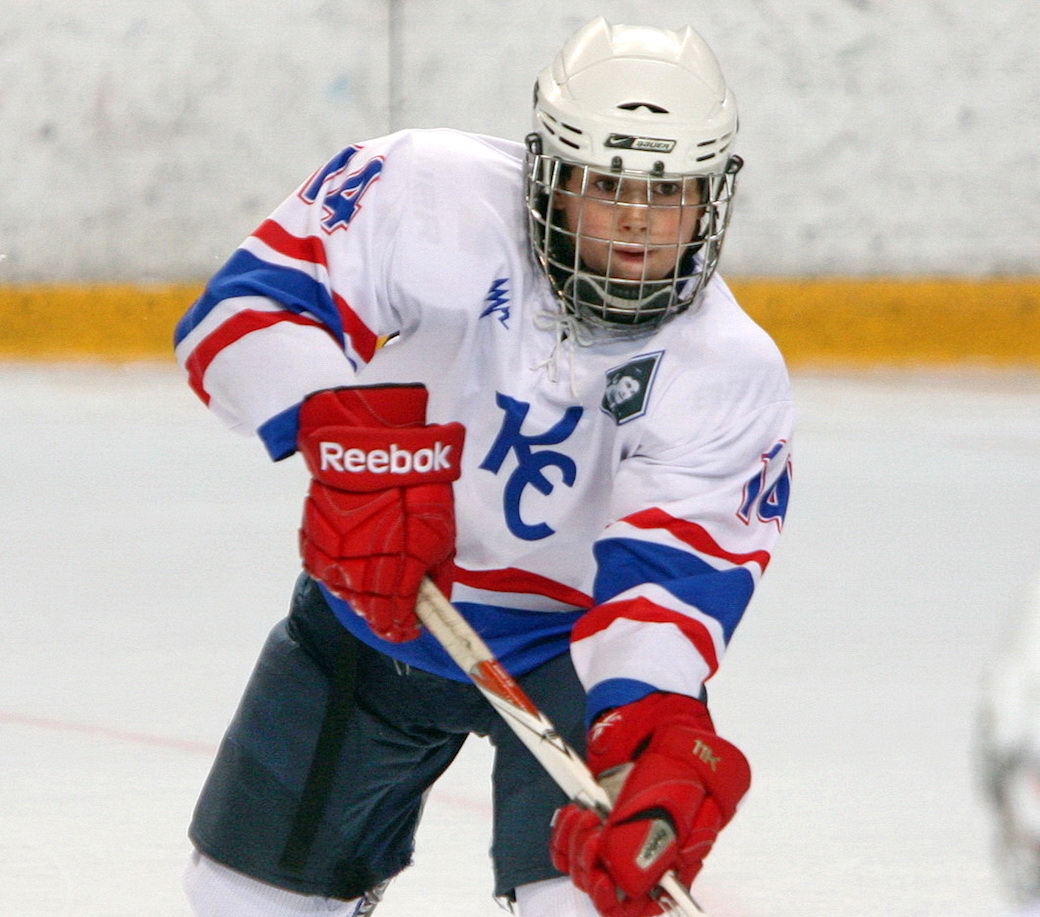 "I started turning Alexander into a defenseman," Nikolai Shchedrov starts his speech. "I quickly understood that he didn't have the instinct to grow into a star forward. He was an excellent player already, with a great physique and a fantastic attitude. Of course, Alexander could have been a forward, but not more than a bottom-line player. And as a defenseman, he's a star." Alexander wasn't exactly happy about the idea of changing position. So were his parents, as Romanov was posting excellent stats.

"I'm not sure how his grandfather reacted to his move to the defense," Shchedrov goes on. "I frankly saw him at Alexander's game a couple of times, not more. However, the outcome was very curious: he offered Alexander to play with sweater #14 right away. Only after a bit did I remember that it was Zinetula Bilyaletdinov's number!"

Shchedrov admitted to having tried making the move from forward to blueliner as smooth as possible for the young player. If possible, he had the freedom to join the rush. He already had an excellent shot. In his first game as a defenseman, he scored with a blueline slapshot.

"He's a very gifted hockey player," Shchedrov explains. "I always had a feeling that if I put him on the net, instead of on defense, he'd be a star netminder by now. A second Askarov! However, there are plenty of good goalies in Russia and a lack of defensemen."

"Nikolai Shchedrov and Sergei Skopintsev gave me the chance to play a lot and develop further," Romanov says. "They give me a chance at Krylya Sovetov. Almost everything that I do on the ice is a fruit of their work. They transmitted me their passion for hockey and made me a real player." 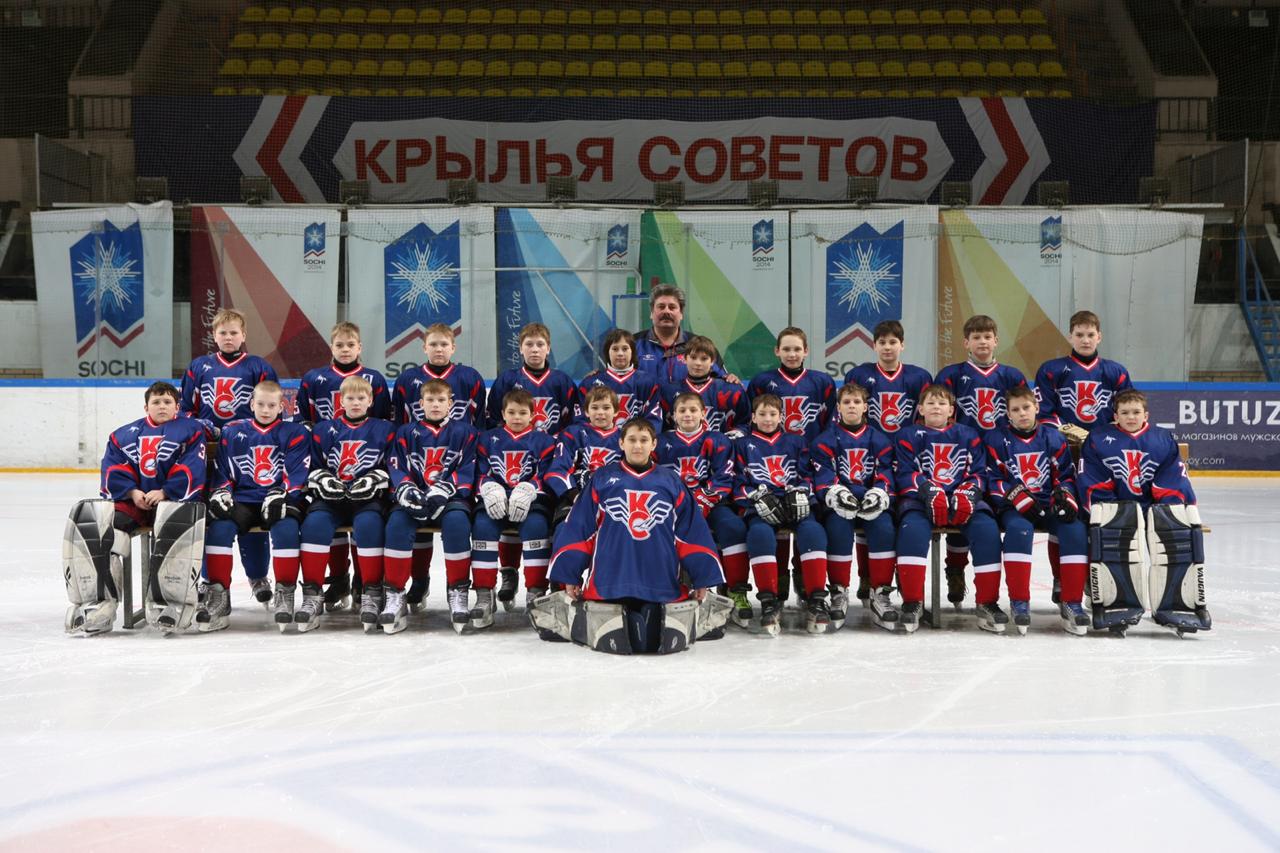 After working with Shchedrov, Romanov moved to the team led by Sergei Skopintsev. In his last year under Skopintsev, Alexander had his debut in the JHL, playing 15 games with Krylya Sovetov.

"He's a technique-sound player," Skopintsev says. "I think that he may well play as a forward: a great vision of the ice, good instincts on the powerplay, a fantastic shot. Was it evident right away that I had a pro player in the making? I never forecast that far. You know, sometimes a player breaks any record at the junior level and then loses himself. You can never be sure. However, Alexander always distinguished himself not only with his talent but also with his attitude and hard work."

Alexander Romanov was a captain pretty much since the start. The young defenseman was always a defensive force, and a constant presence on the team's forward rushes. He posted an average of five goals a season, and in the JHL, he only needed half a month to open his account there.

"You can see that Alexander is a natural-born leader right away thanks to his resilience and excellent psychology," Skopintsev goes on. "We meet each other from time to time. Recently, I had a game at the CSKA Ice Palace with my team, where the Red Army had a practice. We had a good talk after it. I'm constantly following his matches, and he's not my only former player in the KHL." 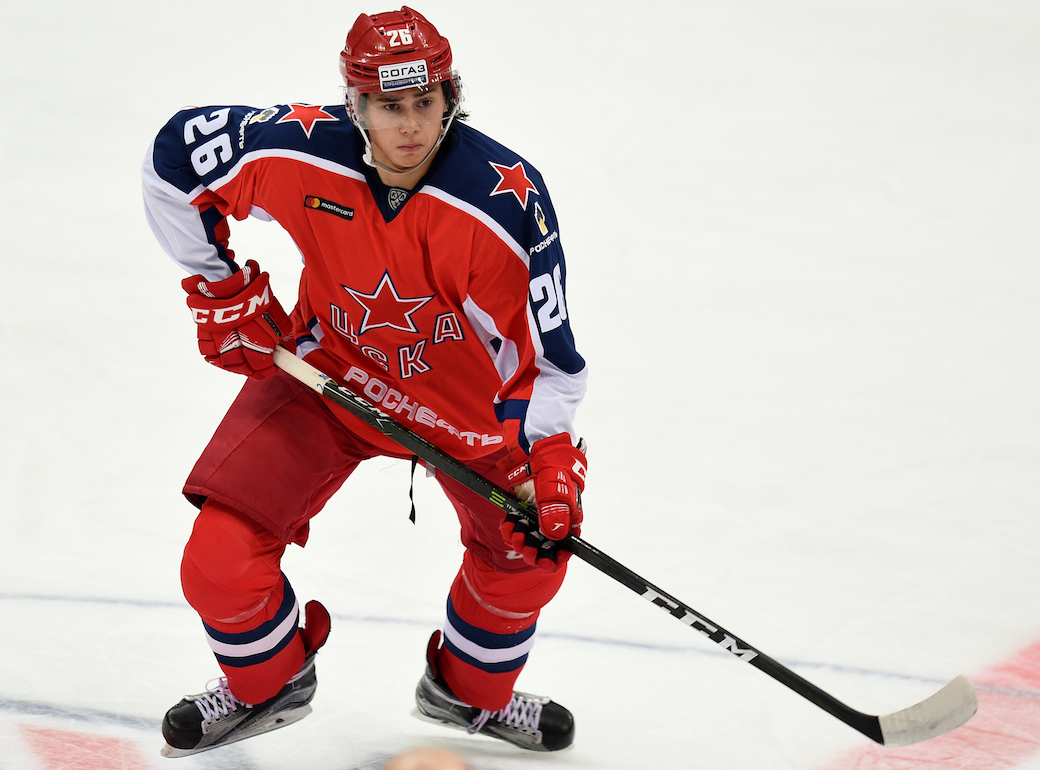