While Team Russia takes on Europe’s top nations in the latest stage of the Euro Hockey Tour, this weekend also sees several KHL players starting out on the journey to the 2022 Olympic Winter Games. The qualification process, which began last fall in the exotic hockey lands of Hainan and Luxembourg, has reached the third phase. Three qualifying groups got underway yesterday in Slovenia, Great Britain and Kazakhstan.

As usual, Kazakhstan’s roster draws heavily on KHL players. Most of Andrei Skabelka’s roster currently play for Barys; of the remainder, Nigel Dawes captains Avtomobilist while Talgat Zhailauov, Evgeny Rymarev and Nikita Kleshchenko have also played for Barys in the past.

However, there’s a notable ‘changing of the guard’ on team Kazakhstan as several experienced players are absent and a crop of promising youngsters take the chance to impress in their stead.

Arkady Shestakov, 24, is playing in his first KHL season with Barys. He made a powerful start with a goal and two assists in an opening day 8-1 victory over Ukraine – and credits life in the KHL with his impressive development this season.

“Playing in a league at the KHL’s level you quickly learn that you must work hard,” Shestakov said. “Every game is a battle; you can’t take it easy against opponents like that.

“But we have a good team, there’s a great chemistry, very good partnerships between us, and our staff are very strong as well. In the KHL we have about six games left in the regular season, and then the hard work begins for the playoffs.”

Shestakov believes that now is the time for him and his generation to step up and start making an impact on the international stage.

“We have a lot of guys aged maybe 22 to 26,” he said. “We’re getting to that age where we need to play. We need to get more games at this level, and we need to start influencing those games.” 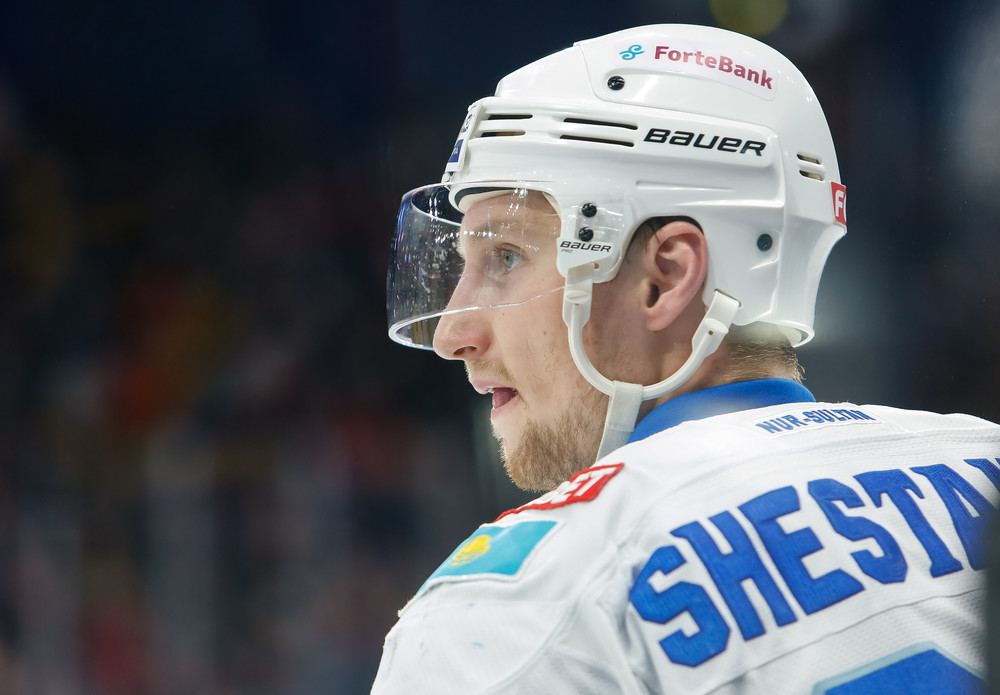 At the other end of the age range, Nigel Dawes turns 35 on Sunday and admits that this could be his last chance to get to the Olympics. “The Games come around every four years, so it’s just simple maths,” he said.

Dawes started playing for Kazakhstan alongside the likes of Brandon Bochenski, Kevin Dallman, Marty St.Pierre and Dustin Boyd; today only he and Boyd are left from that crop. But he’s excited about the youngsters emerging in the current team.

“It definitely feels like a change of generations,” he said. “A lot of guys have retired or moved on, but we’ve got a good new group moving up. I’ve seen them playing really well all year with Barys and we have some very good players here.” 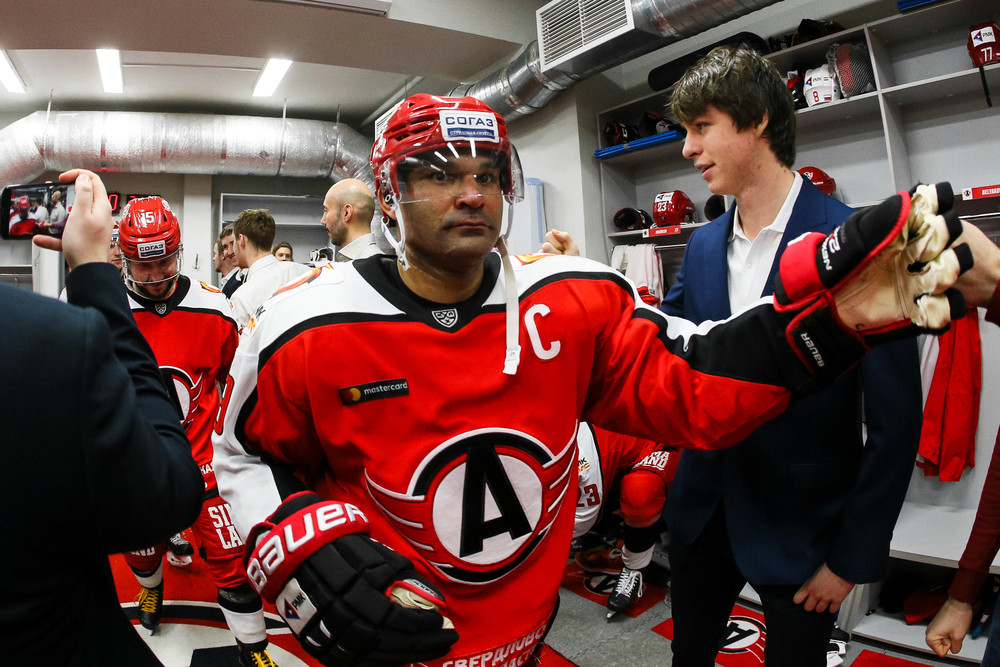 Kazakhstan last reached the Olympics in 2006 and faces a long road to get to Beijing in 2022. If it gets through Group H – where its rivals are Poland, Ukraine and the Netherlands – it will go to a final qualification round in August, facing three more opponents in search of a place at the Games.

Dawes is determined to go all the way and fulfil a lifelong dream of skating at an Olympics. “Part of the reason I took Kazakh citizenship was to have that chance of going to the Games,” he said. “Of course, it’s hard that we need to win here to get through to the next stage but all we can do is take care of business here and give ourselves that opportunity in August to qualify for the Olympics.”

KHL interest is not limited to Kazakhstan. In Jesenice, Lithuania is contesting Group G alongside Japan, Croatia and host nation Slovenia. Dinamo Riga’s defenseman Nerijus Alisauskas is on that roster. 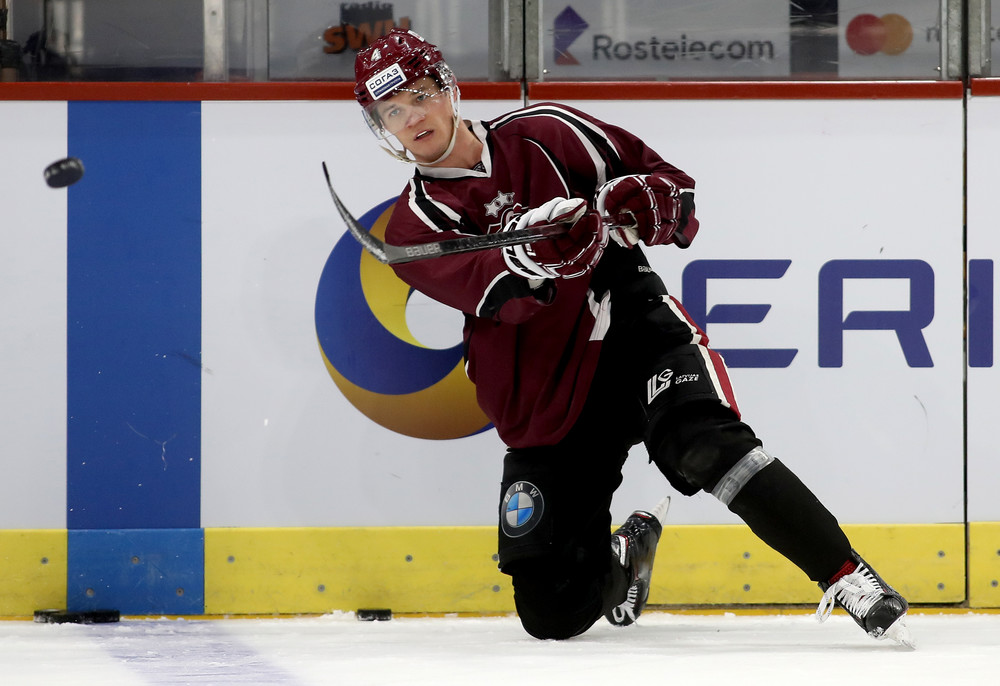 #Story of the Week