TV Analysts to assist head coaches at the All-Star Weekend

Made his TV debut in 1994, together with Vasily Utkin, he was behind the most popular sports show “Football Club” on NTV, then he switched to hockey. He worked as a journalist, then as a commentator and presenter of his own programs. After the creation of the KHL TV channel, Fedorov worked as its creative producer. Currently, he is a commentator on Match TV. He will make his debut as a coach at the FONBET 2020 KHL All-Star Game. 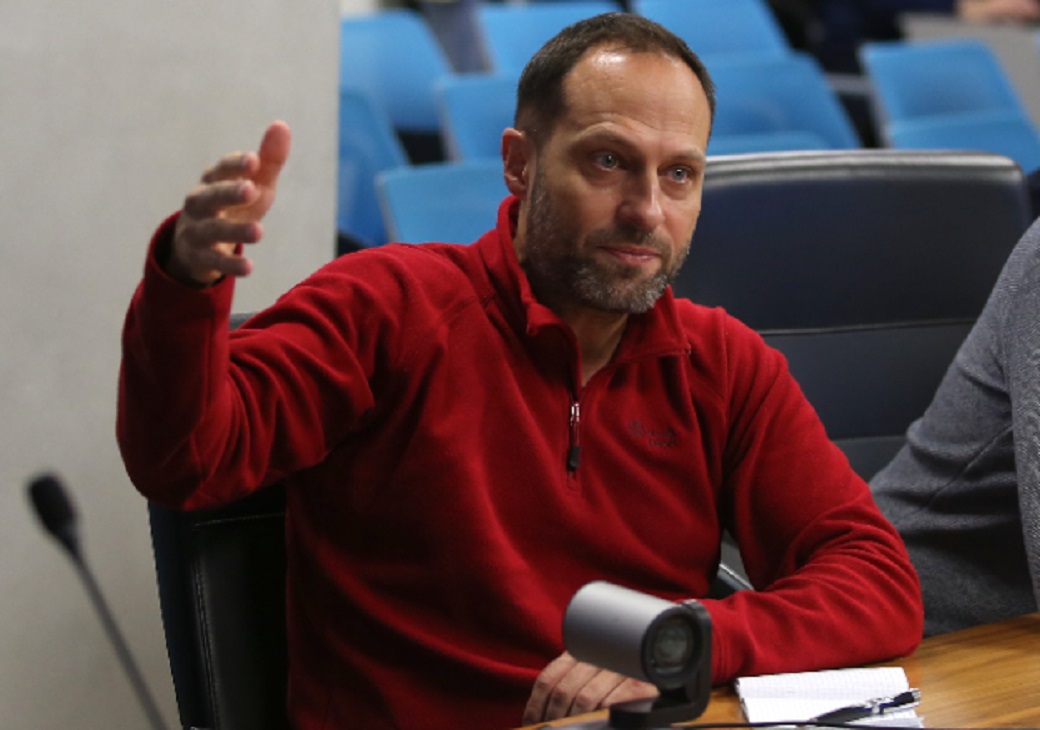 – What’s happening now is a fairy tale. A few days ago, I coached the TV and show-business All-Star team who faced the WHL Stars on the Red Square. After the Priceless Game, I got to know that the KHL was interested in having me as one of the assistants for the All-Star Game. Next spring, I’m planning to attend training to become a coach – I’m gathering experience already. I need to study, ask questions and improve. It will be a great achievement for me. I’m grateful to the League, and I thank the Bobrov Division’s team for accepting me as a part of the family.

In the past, Leonid Weisfeld was a well-known hockey referee. He officiated matches of the USSR, CIS, and Russia championships. Three times he was awarded the Honorary Prize Golden Whistle named after Andrei Starovoitov as the best referee in Russia. Afterward, he successfully proved himself as a functionary, working in several clubs as a general director and general manager. At the end of the 2000s, Weisfeld made his debut as an analyst on the Russia 2 TV channel. He quickly gained a reputation as one of the most experienced and respected hockey commentators. He continues to work currently as a hockey expert on Match TV and KHL TV, and also participates as an expert in several sports media outlets. The 2020 FONBET KHL All-Star Game will be his first experience as a coach. 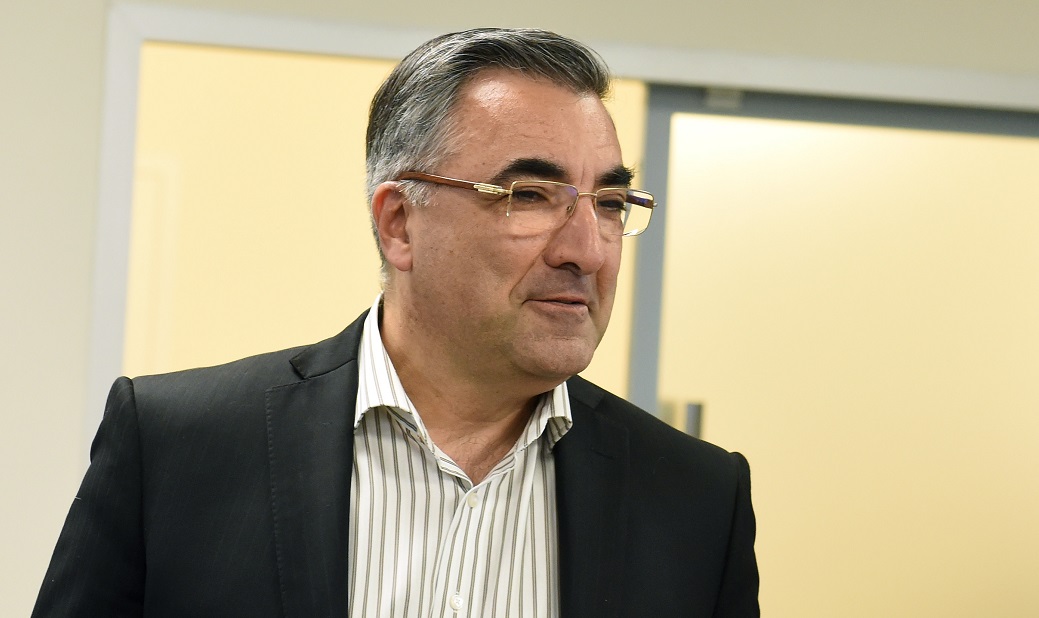 – Well, in the end, I do have some experience as a coach: I coached the team that won the USSR Universiade and the students’ championship. Moreover, once Petr Vorobiev had flu, and I helped the other Lada Togliatti’s coaches on the bench. If we’re talking about the theory, then I’m qualified as well as I served as a teacher for hockey coaches’ education programs. Moreover, I worked for three years in the Krylya Sovetov academy. I’m now trying to turn my skills into a real coaching job. But of course, we shouldn’t forget that our head coach is the Gagarin Cup reigning champion, Igor Nikitin. We’ll make up something to play the correct way and to have fun. This is what the All-Star Games are about.

For Denis Kazansky, the 2020 FONBET KHL All-Star Game will be second in his career as a coach. In 2017 in Ufa, he was Dmitry Kvartalnov’s assistant for the Tarasov Division team. Kazansky began working in sports journalism in his native Lipetsk. In 2006, he entered the headquarters of the NTV Plus channel, and since then, he worked at many major sports events, including the Olympic Games, IIHF World Championships, and FIFA World Cup. 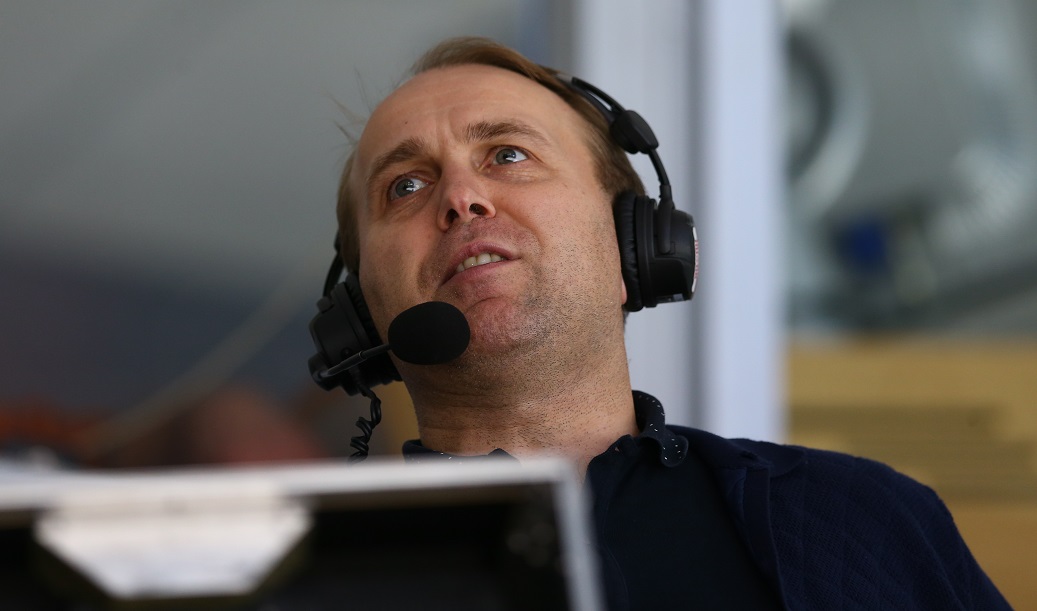 – Shock and awe. If I need to describe my feelings in two words. Three years ago, the League called me with Sergei Gimayev, Guskov, and Badyukov – I almost fainted. I didn’t think that it was something I could do again. I’m proud and happy with the call. I’m sure that, as a veteran, I can help our team and that we will win.

Oleg Mosalyov will make his debut as a coach at the 2020 FONBET KHL All-Star Game. He graduated from the Shchukin Theater School and is a theater and movie actor. He came to sports journalism from the KHL’s establishment, where he became a commentator. During the 2019/2020 season, Bob Hartley said he would like to meet Mosalyov, whom he nicknamed “Mr. Oh-Oh-Oh.” Oleg Mosalyov was twice named as the best commentator of KHL TV and was the recipient of the TEFI Award in 2011 as the author and anchor of kid’s TV show “Behind Seven Seals.” 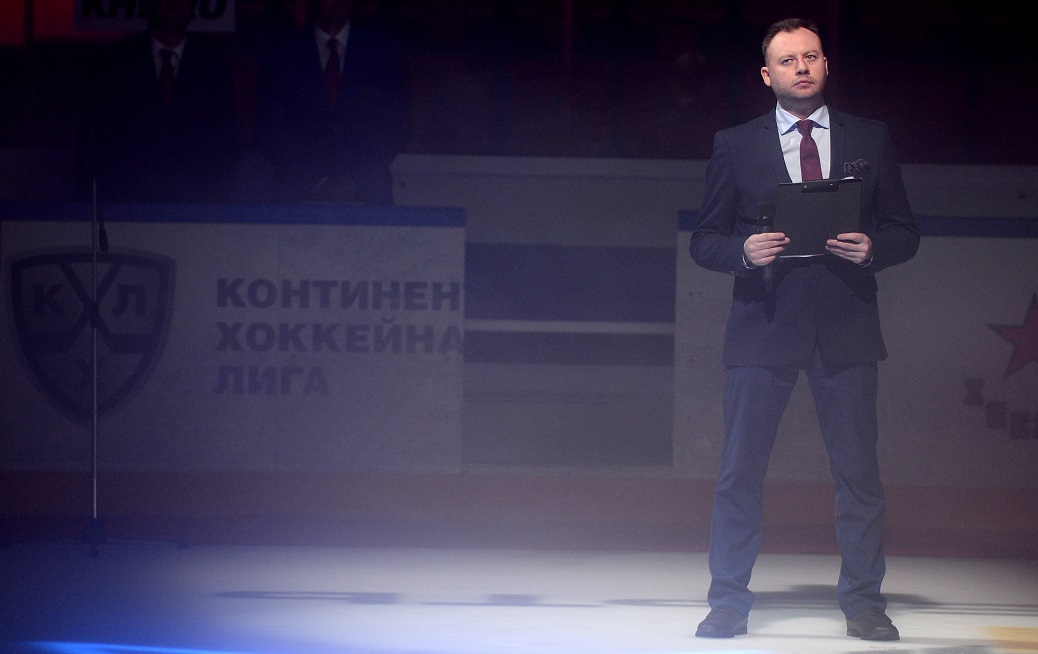 – First of all, I want to thank the League and all the participants for the call! It was a pleasant surprise for me. I’ll try to bring the zest of artistry and beauty to our team. I’m sure that our tandem with Bob Hartley will help the team winning and the Eastern Conference to dominate on all fronts!