KHL players lead the way at the World Juniors

Team Russia, led by 16 KHL players, got back home with silver hardware from the Czech Republic after being edged by Team Canada in the World Juniors' finals.

The Russians blew away a two-goal lead in the gold medal game, and Team Canada celebrated a 4-3 win in the January 5 classic showdown.

It was the tenth silver medal for Team Russia – its ninth medal since 2010 and, in general, an improvement over last year's result when the team led by Valery Bragin got the best of Switzerland to get back home with a bronze. Many players stood out for the Russians. For the second year in a row, CSKA D-Man Alexander Romanov was included in the post-tournament media all-stars. Last year, Grigory Denisenko was the tournament's top scorer. This time around, he scored the same nine points but was surpassed by five players, none of them being Russians. 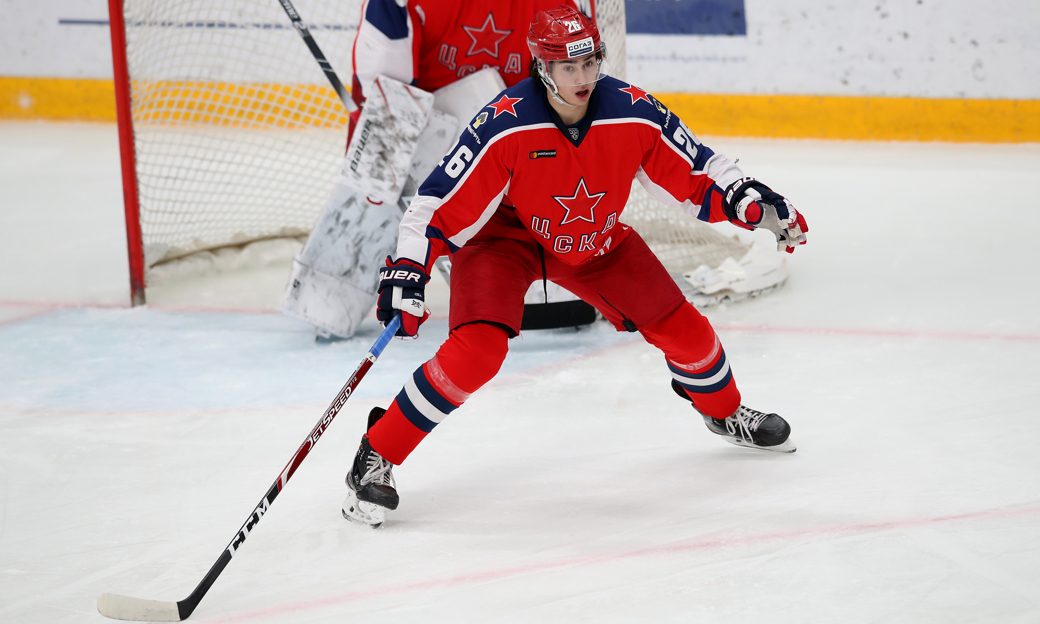 Romanov was also one of the best players in the plus-minus department, with a plus-six rating – the best for Team Russia tied with Ak Bars' Dmitry Voronkov. This performance was good for second place in the category. Denisenko also broke in the top-20 with his plus-four. Two defensemen called Daniil – Pylenkov and Zhuravlyov – were also in the positive zone with a plus-three rating.

Voronkov wasn't only close to the top of the plus-minus rankings but also showed a hot hand around the net, scoring 7 (3+4) points in as many games and conquering the 18th place in the scoring race. Two players – teammates in St. Petersburg – had a strong showing in separated games. Kirill Marchenko had an amazing five-point performance against Team Germany in the do-or-die showdown in the tail of the round-robin. Ivan Morozov scored only two goals in the tournament, both against Team Sweden in the semifinals, including the OT game-winner. 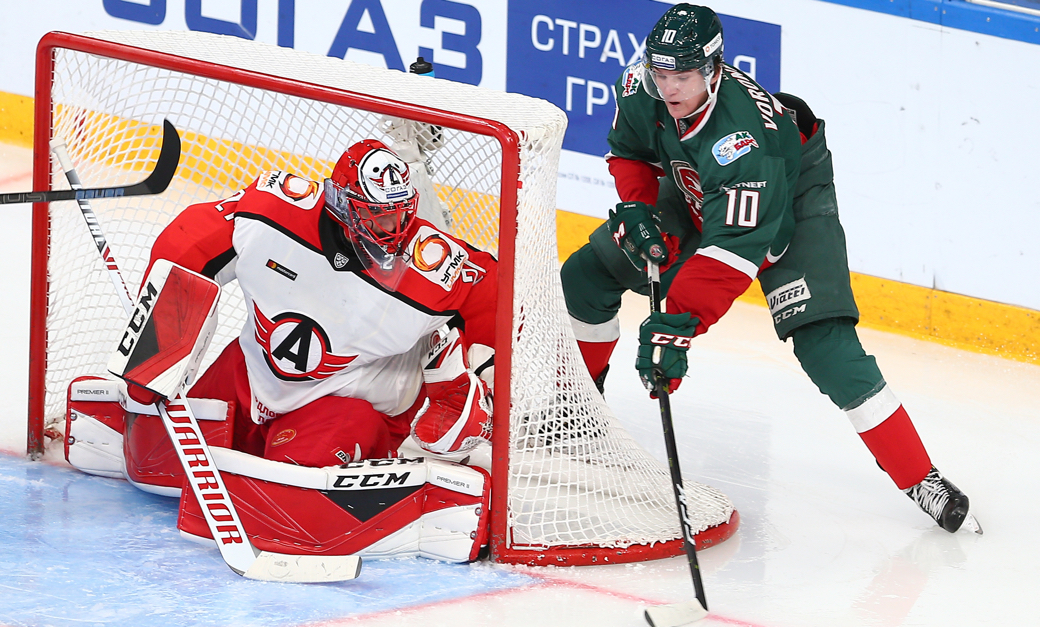 At his second WJC, SKA's Vasily Podkolzin made a significant step forward and scored his first goal at the World Juniors' level in the opening game against the Czechs, and added another four assists – including the play that launched Ivan Morozov in the OT against the Swedes. It is expected that Podkolzin will play on the first line next year at the 2021 WJC. He will also most likely captain the team, considering that he was an assistant this year.

Also scoring for Russia were Pavel Dorofeyev, Nikita Rtishchev, and Maxim Sorkin. Dorofeyev's tournament was full of ups and downs. He started the WJC on the team's second line but often failed to deliver. His double against the Germans was instrumental for the Russians to access the medal round, and he finished the tournament with three goals and one assist. Rtishchev and Sorkin – teammates within the CSKA system – had one goal each. Ilya Kruglov and Daniil Pylenkov didn't score but got to the scoresheet with two and one assists, respectively. Daniil Misyul, Maxim Groshev, and Danila Galenyuk didn't post any point, but all contributed to Team Russia's success. In particular, Galenyuk often played in the first defensive pair with Alexander Romanov. 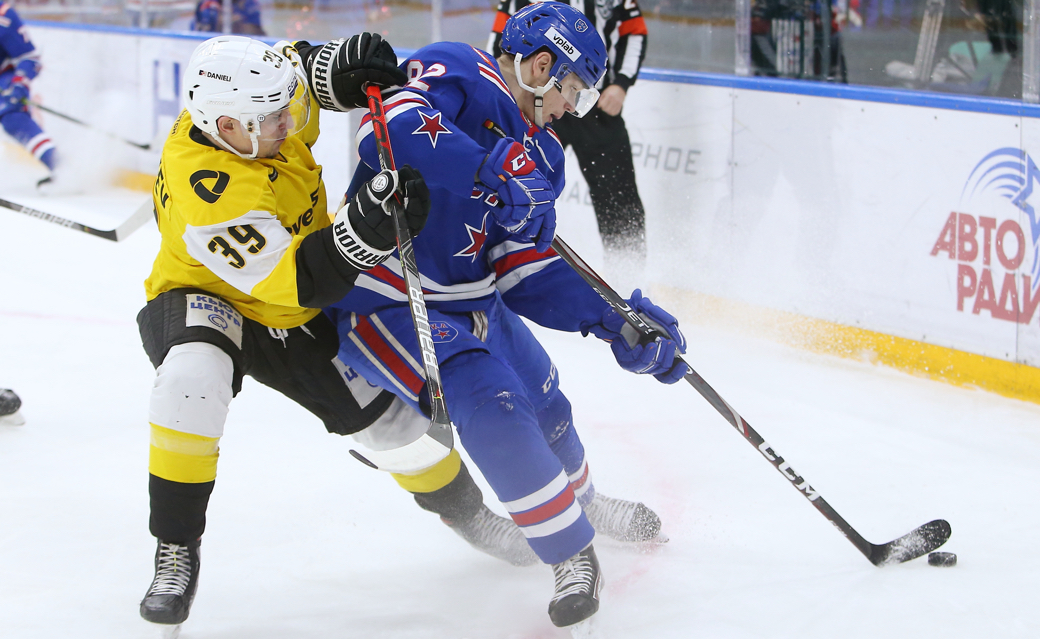 In goal, Amir Miftakhov and Yaroslav Askarov lacked some consistency and were often swapped for each other during the games. Ak Bars' Miftakhov posted the best numbers, but Askarov showed some glimpses of fantastic talent, and he will have another chance next year (he will also be eligible for the 2022 WJC in Sweden).

Team Kazakhstan was relegated to the Div. 1 WJC after losing the relegation round to Germany in the best-of-three series. The Kazakhs, who won a game against the Germans, had one of the top goal-scorers in the tournament in Maxim Musorov, who played 12 games with Barys in the current season. He will be eligible next year as well.