A busy week to finish 2019 saw plenty of activity as the trade deadline passed on Dec. 27. There was also confirmation of the rosters for next month’s All-Star Game in Moscow and the latest instalment of KHL World Games action in Davos. Oh, and a record-breaking win over Canada in international play.

The KHL trade deadline passed on Dec. 27 – and there were plenty of eye-catching deals completed before the window closed. Among the most notable was Teemu Pulkkinen’s move from Dinamo Minsk to Dynamo Moscow: the Finn’s 17 goals make him the third highest goalscorer in the league this season, despite the problems facing his team in Belarus. He wasn’t the only import on the move: David Rundblad swapped St. Petersburg for Sochi, an inevitable response to SKA acquiring seven foreigners with the arrival of Miro Aaltonen from Vityaz. And Mathew Maione’s tour continues, with the defenseman returning to Dinamo Riga, his third club of the season. Another blue-liner, Jesse Virtanen, left Traktor – a club sacrificing a playoff push this season to prepare for better things next year – to join Ak Bars.

Among the Russian players on the move, Russian international forward Vladimir Tkachyov swapped Ak Bars for Lokomotiv as Dmitry Kvartalnov continues to reshape his roster in Kazan. Loko waved goodbye to Daniil Apalkov, one of the last players in Yaroslavl who was part of the reborn team following the 2011 air disaster.

From Gretsky #99 to Captain China, the FONBET KHL All-Star Roster for 2020 is now set. Last week saw the remaining players for next month’s big event nominated by the league’s management. In total, 40 players representing all 24 KHL teams will descend on Moscow for the one of the biggest shows of the sporting year. Gretsky, this time, is Dinamo Minsk’s forward Vyacheslav; a KHL rookie with a famous name, propelled to the big game thanks to a flashmob among fans in Belarus. Captain China is Brandon Yip, a key figure with Kunlun Red Star, selected by the league after setting an appearance record with our boys in Beijing. As a putative part of the Chinese Olympic roster in 2022, Yip also contributes to the 11 different nationalities involved in the event. 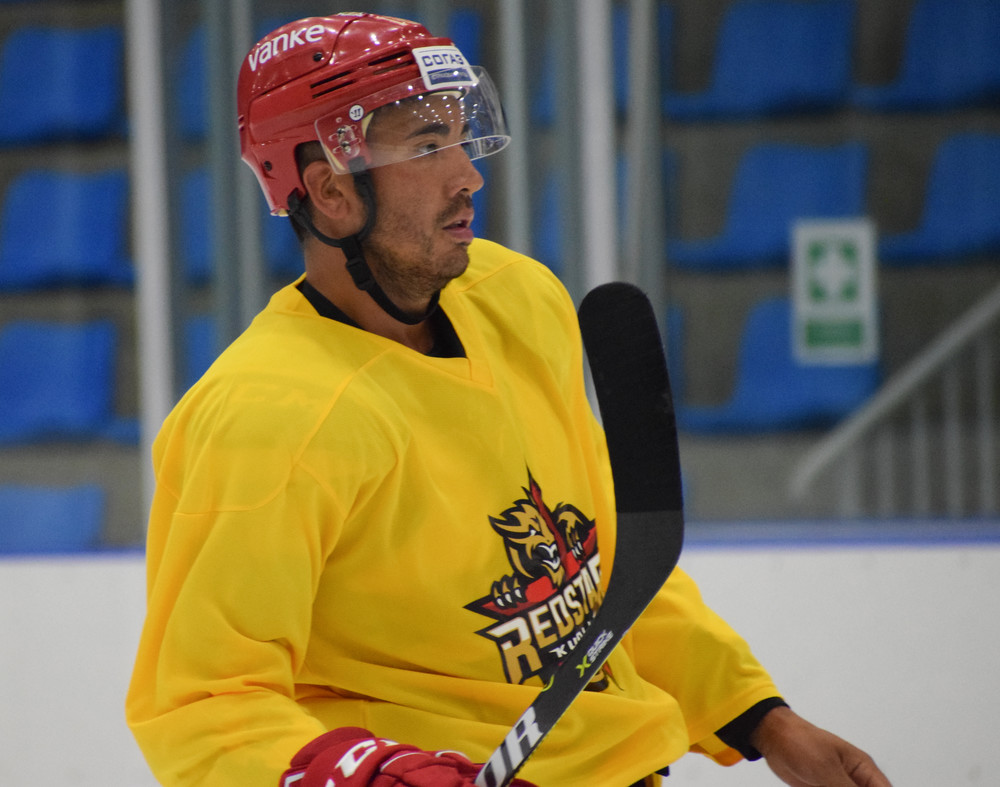 The on-going World Junior Championship in the Czech Republic produced a sensational result for Russia on Saturday. Valery Bragin’s U20s thrashed Canada 6-0, recording the biggest margin of victory ever for a Soviet or Russian team against Canadian opposition at this tournament. KHL players were well represented among the scorers, with Metallurg’s Pavel Dorofeyev on target, Lokomotiv’s Grigory Denisenko picking up 1+1 and CSKA’s Nikita Rtishchev scoring a goal. There were assists for Ak Bars pair Dmitry Voronkov and Daniil Zhuravlyov, Vityaz D-man Daniil Pylenkov and Dynamo forward Ilya Kruglov. 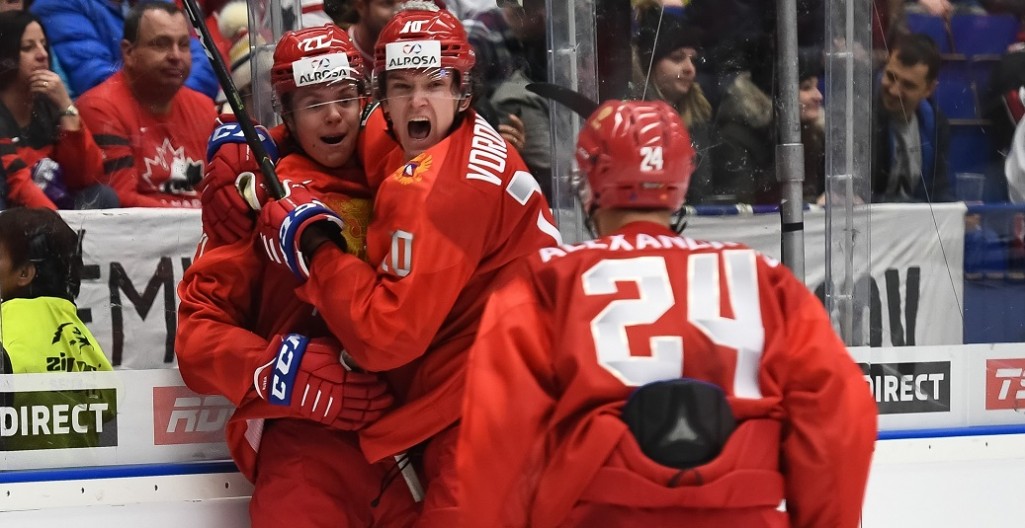 The KHL World Games were back for another season, with Salavat Yulaev hosting Ak Bars in Davos, Switzerland. The evening was almost flawless: a thrilling game, tied 3-3 in regulation, went to the ‘host’ in overtime thanks to Linus Omark’s feed for Philip Larsen’s winner. Omark, meanwhile, reached 400 points in the KHL and moved in to the top 10 scorers in the league’s history. Off the ice, the KHL made new friends – most notably with a game between fan teams from Kazan and Davos. The traveling Russian fans showed their vocal skills, performing the Russian anthem a cappella before the game after a technical hitch scuppered the PA system. Only heavy snowfall, which locals reckoned knocked up to 2,000 off the attendance, hampered a great night out in the Alps.

Metallurg goalie Vasily Koshechkin posted his 80th shut-out in the KHL – the first in the league to reach that landmark. He got there in a 2-0 victory at Dinamo Riga on Thursday. He made 28 saves on the night. Koshechkin, 36, has played in the KHL since its inception, starting at hometown team Lada Togliatti and playing three seasons with Severstal before making a permanent move to Metallurg in 2013. Earlier, he was a second-round draft pick for the Tampa Bay Lightning in 2002, but never played in North America.