Hockey is for life, not just for Christmas, but there’s no reason why the festive season can’t include a few extra special KHL moments. From last week’s Russian Classic to this evenings Alpine extravaganza, this is a time for special events.

The KHL’s newest tradition continues to pull in big attendances. This year’s Russian Classic saw SKA entertain CSKA at the Gazprom Arena once again – and the football stadium welcomed the second biggest crowd ever to watch a club hockey game in Europe. There were more than 61,000 thronging the tribunes to see the Muscovites sneak a 1-0 victory and return to the top of the Western Conference. The biggest ever crowd? Oh, that would be SKA vs CSKA at the Gazprom Arena a year earlier, when 67,000 came to watch. Big clubs, big game, big venue, big interest. It’s becoming a December tradition that offers a festive gift for hockey fans.

And the festive gifts are on offer in the heart of Europe as well as Salavat Yulaev and Ak Bars arrive in Davos ahead of today’s ‘Green Derby’. The teams are meeting in Switzerland as part of the KHL World Games initiative, which successfully staged games in Vienna and Zurich last season. And event at the Eisstadion Davos promise a day full of hockey entertainment, crowned by the big game as two of the KHL’s biggest clubs go head-to-head in the most exotic meeting in their history. 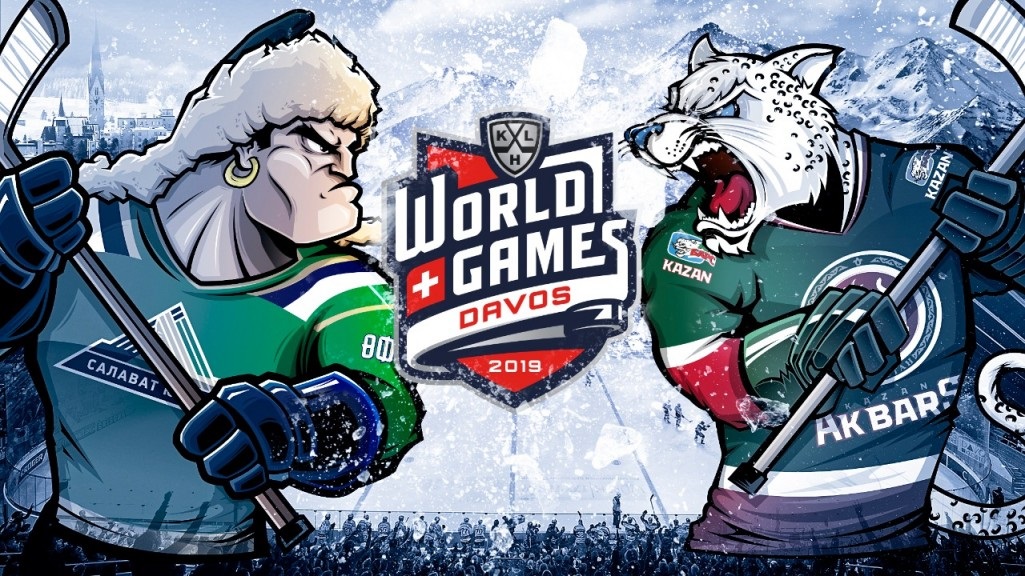 The festivities continue into the New Year with the All-Star came now less than a month away. The head coaches for the big show were announced during the week. Team Bobrov will be under the guidance of SKA’s Alexei Kudashov, who will feature at a Moscow All-Star Game for the third time in his career. CSKA’s Igor Nikitin heads Team Tarasov for the third year in a row. In the Eastern Conference, Bob Hartley returns to take the helm at Team Chernyshev, while Dmitry Kvartalnov returns to the All-Star Game as head coach of Team Kharlamov. 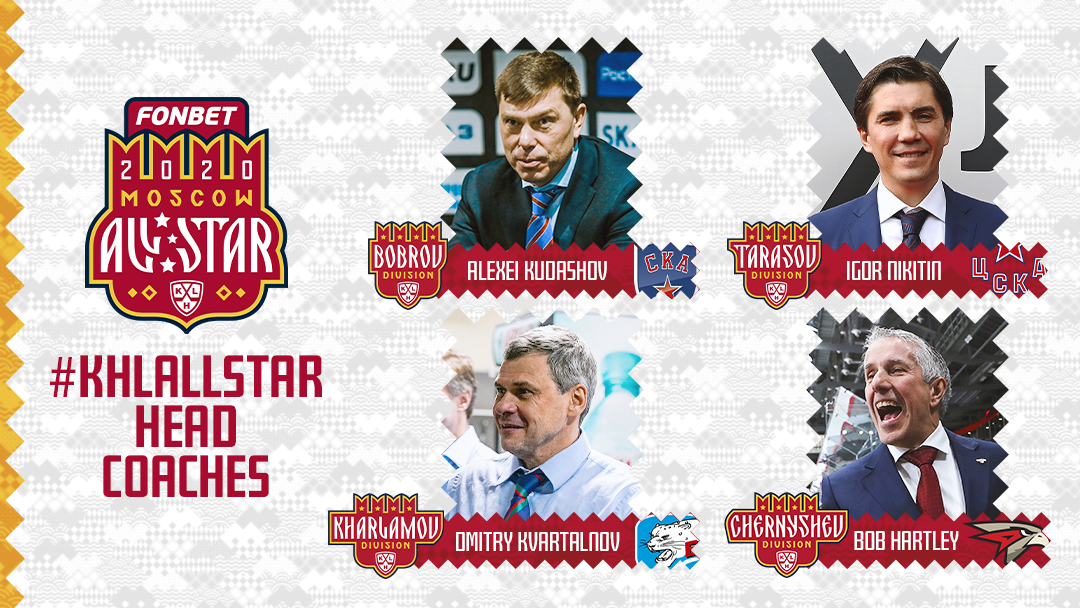 The KHL trade deadline comes on Dec. 27 and the market is picking up pace. Dinamo Minsk has been busy: Canadian defenseman Joe Morrow arrives on a two-year deal after leaving the Binghampton Devils and brings more than 150 games worth of NHL experience to the struggling Belarusians. However, Swedish goalie Jhonas Enroth is moving on after two-and-a-half seasons with the club. It’s one in, one out for Ak Bars as well, with Torpedo forward Vladimir Galuzin arriving and defenseman Marek Daloga heading to Dinamo Riga. The Latvians also sold center Brandon McMillan to Avangard. Metallurg brought Czech forward Tomas Filippi, a 2016 Gagarin Cup winner, back to the club from Liberec.

More competitive than ever

This season’s KHL is the most competitive we’ve ever seen – and the stats prove it. Over the course of the current campaign, we’ve seen teams like Avtomobilist move from the top to the bottom of the Eastern Conference, we’ve seen a huge scramble for places in the top eight and we’re enjoying regular changes among the leaders in the championship tables. The stats for games played prior to last week’s international break confirm that this season’s games are tighter than ever, and the leading clubs have less of a stranglehold than before. So far this season, more than 25% of games have gone to overtime, almost 39% have been decided by a single goal in regulation, and the top eight teams, on average, have collected just 60.8% of the points available to them. All of these statistics are setting new records.