The head coaches who will take charge of the teams at the FONBET 2020 KHL All-Star Game in Moscow have been announced.

Alexei Kudashov (SKA) will be behind the bench for the Bobrov Division, and he will join a unique club of people who made it to the All-Star Game as both coach and player. The FONBET 2020 KHL All-Star Game will be the third similar event for Kudashov, who interestingly enough had both of his other participations in Moscow. 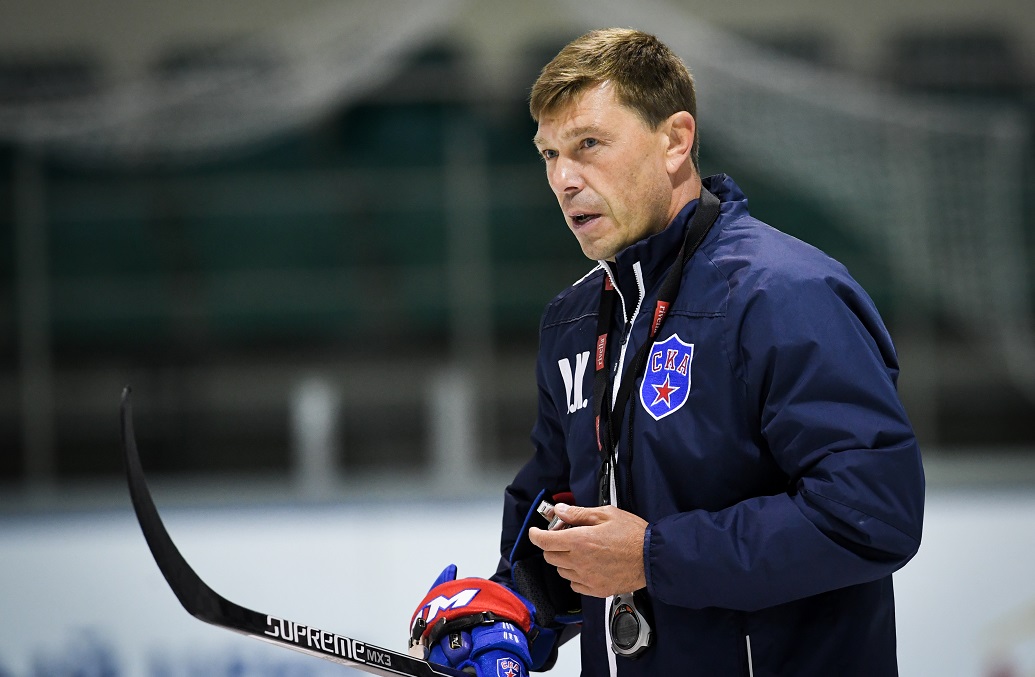 - The announcement came as a surprise for me; I didn't even think about it. This is, for me, a great sign of appreciation for the work of my entire staff, team, players, and personnel. I participated in the very first All-Star Game in Moscow, and it was an incredible spectacle. My second time was in 2016. I hope that it will be a good prolongation of this tradition. Life as a second coach? If the league decided this way, then let it be. I'm a communicative person, and I'm ready to work with anyone.

For the third time in a row, CSKA's Igor Nikitin heads the Tarasov Division. 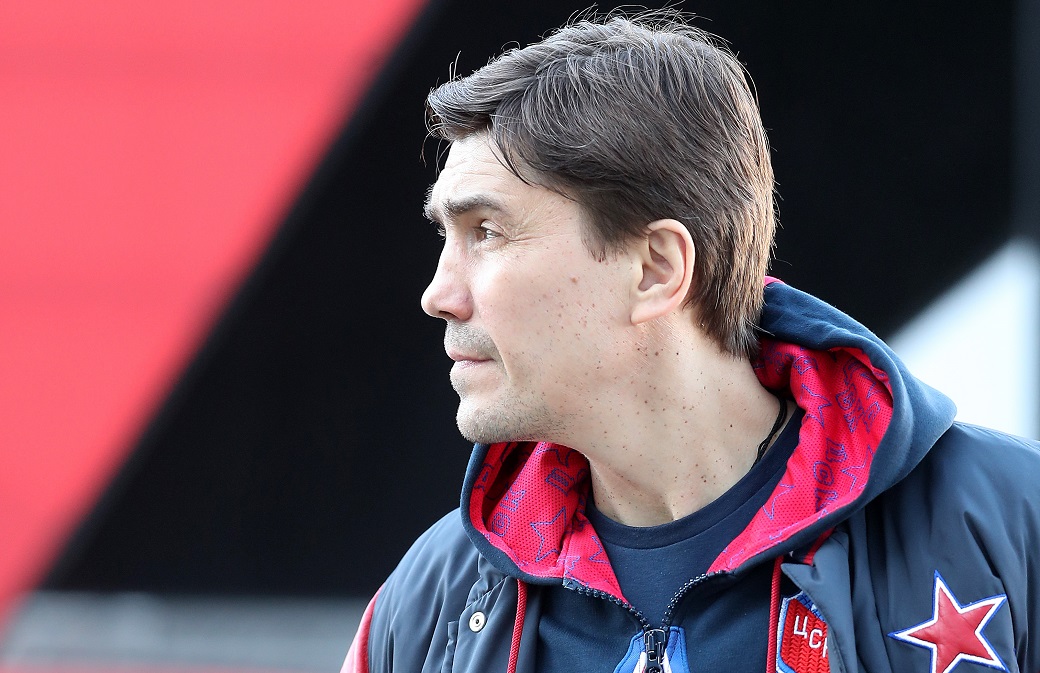 - Being part of the FONBET KHL All-Star Game is an excellent recognition for our whole staff. I don't consider it being my personal achievement. In the past All-Star Games, it was nice to see the guys relaxing and enjoying the atmosphere. Hockey is not just a job - it's also a great joy. Gretsky? Wayne? (Laughs.) The fans had their choice, and we must respect it. I don't think that it's correct to give it special attention. If he is there, we'll make him a member of our hockey family.

The Kharlamov Division will be happy to give Dmitry Kvartalnov (Ak Bars) a warm welcome back after three years of absence. 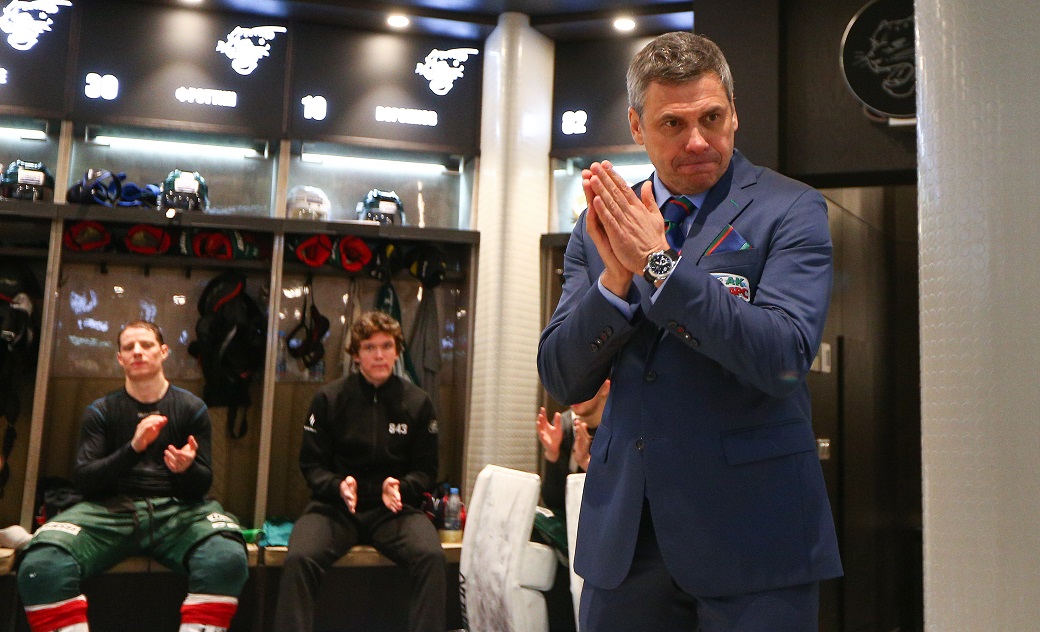 - Of course, taking part in the FONBET KHL All-Star Game is an honor, but other coaches deserved even more to be here. I can just be glad of the invite. Being selected is always fantastic, but the season is still going on, and there's still a lot to do. In any city in the past, this event was a massive hit among the fans as they can simply go and enjoy the atmosphere. It also means many positive emotions that you feel in a short time.

Working as a second coach? I think that whatever the league chooses, it's the right thing. If the other person will be either a coach or a journalist, it's a great chance to talk in an informal environment, spend some time together and give your contribution to a fantastic event.

For the second year in a row, Bob Hartley (Avangard) coaches the Chernyshev Division. 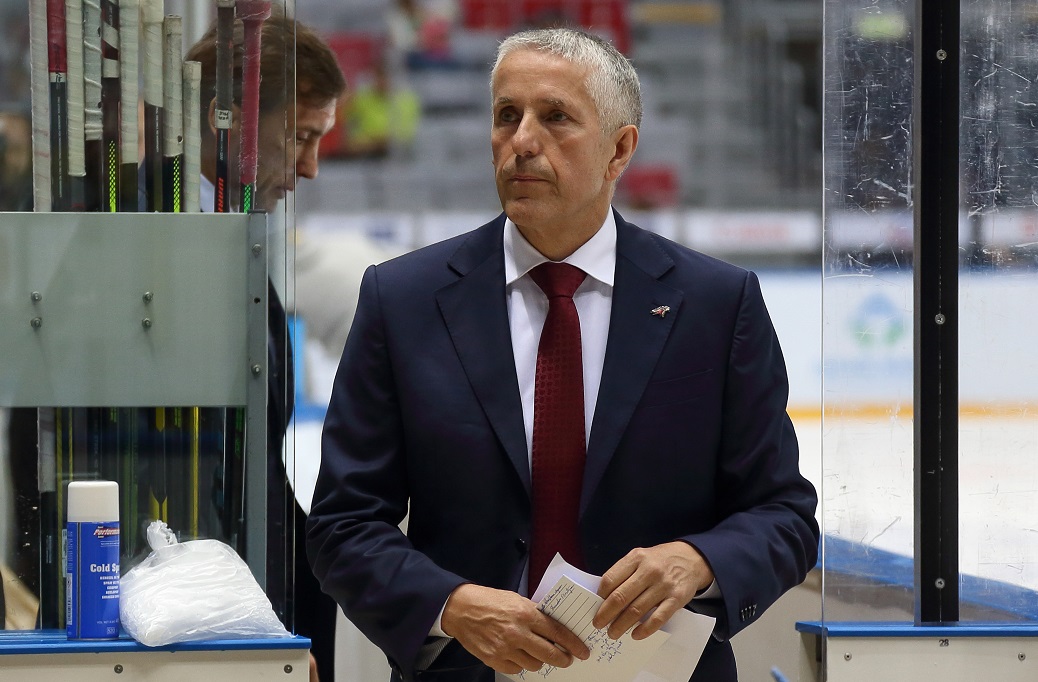 - It's always exciting to coach at an event that gathers the best players in the KHL. As a coach, I understand that this event is thought for the players, the fans, and the sponsors. My work is more related to the way my team plays during the season. I am proud to be representing Avangard at the FONBET KHL All-Star Game.

Last year, our team won, but if this year someone else wants to take the reigns, no problem, my top priority is Avangard. In Kazan, I had an incredible time, and I had a chance to meet legendary players like Alexander Maltsev and Vladislav Tretyak, other than talking with players informally. It was an incredible experience, and the players had a valuable chance to stay with their family.

I don't know who will be working with me, but last year, Maria Bass was incredible for us, if she wants to renew her contract I'll be only glad.