Over the weekend, 54 players from 15 KHL sides competed in Russia for the Channel One Cup, the second stage of this year's Euro Hockey Tour.

If the Czech Republic surprisingly got the first place in Finland, this time, it wasn't less a surprise when Sweden claimed the trophy in Russia with only six points in the standings. KHL players had a significant role not only for the Tre Kronor.

Somewhat surprisingly, the team came out as a winner in Russia after defeating the hosts on the first game, and the Czechs on Sunday. Two goals from Metallurg's Dennis Rasmussen and 25 saves by CSKA's Lars Johansson helped Team Sweden winning the Russian EHT phase as Finland lost to Russia in this year's outdoor game in St. Petersburg. HC Sochi's forward Malte Stromwall was one of the most active players for the Swedes, as he found twine against both Russia and the Czech Republic. Dynamo Moscow's Andre Petersson confirmed his talent as an elite sniper scoring a critical goal in the inaugural game against the Russians. Viktor Loov is usually known for his defensive skills, but in the Channel One Cup, he found his way to engrave his name twice in the scoresheet with a pair of helpers. Despite the 1-5 loss to Finland, Johan Garpenlov can be satisfied with the tournament, and the game showed by his players. 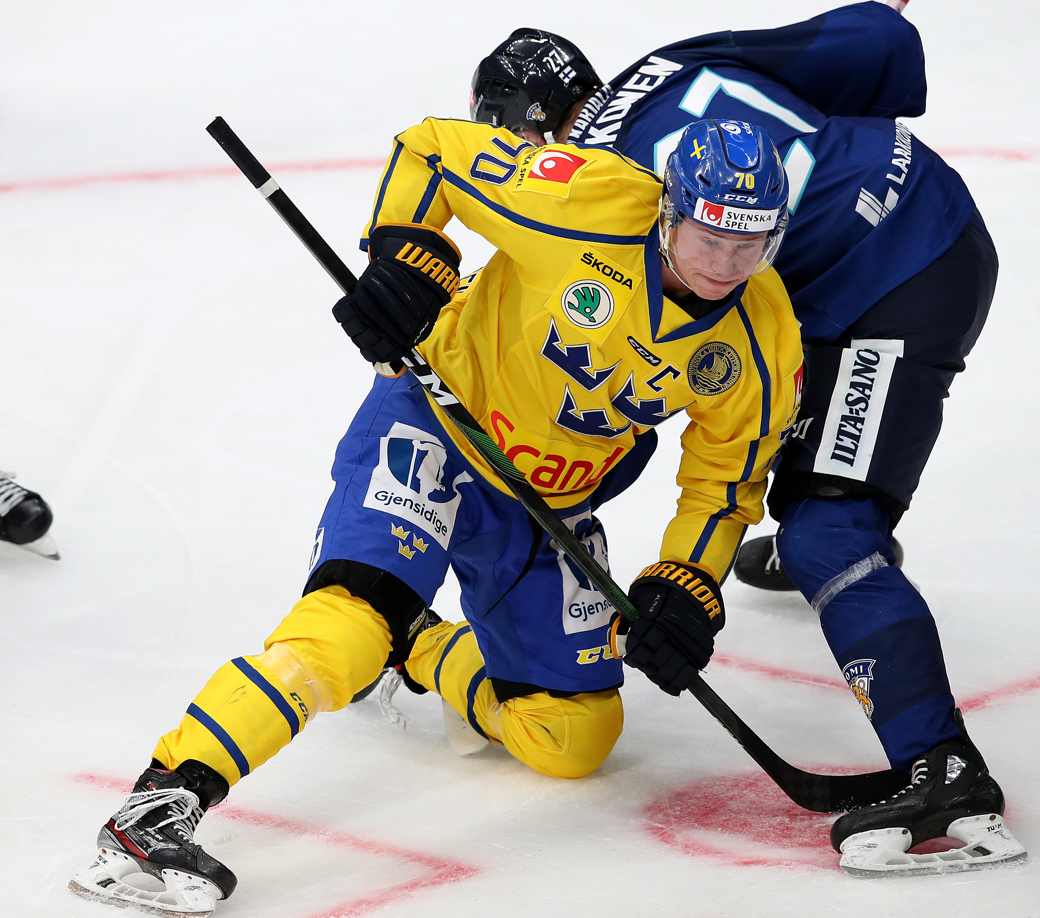 The Finns had certainly other expectations for the Channel One Cup. Still, they lost the inaugural game of the tournament in the Czech Republic in spite of Veli-Matti Savinainen's goal with less than one minute to go. On Saturday, Miro Aaltonen celebrated his recent move to SKA with a fantastic performance – although being helped by a phenomenal goal scored by netminder Frans Tuohimaa. On Sunday, the Finn lost again, this time failing to score to Russia in the outdoor game in St. Petersburg. The Finns had a few excellent performances, other than from Aaltonen also from Jesse Puljujarvi, but this was not enough to do better than an unexpected final third place. 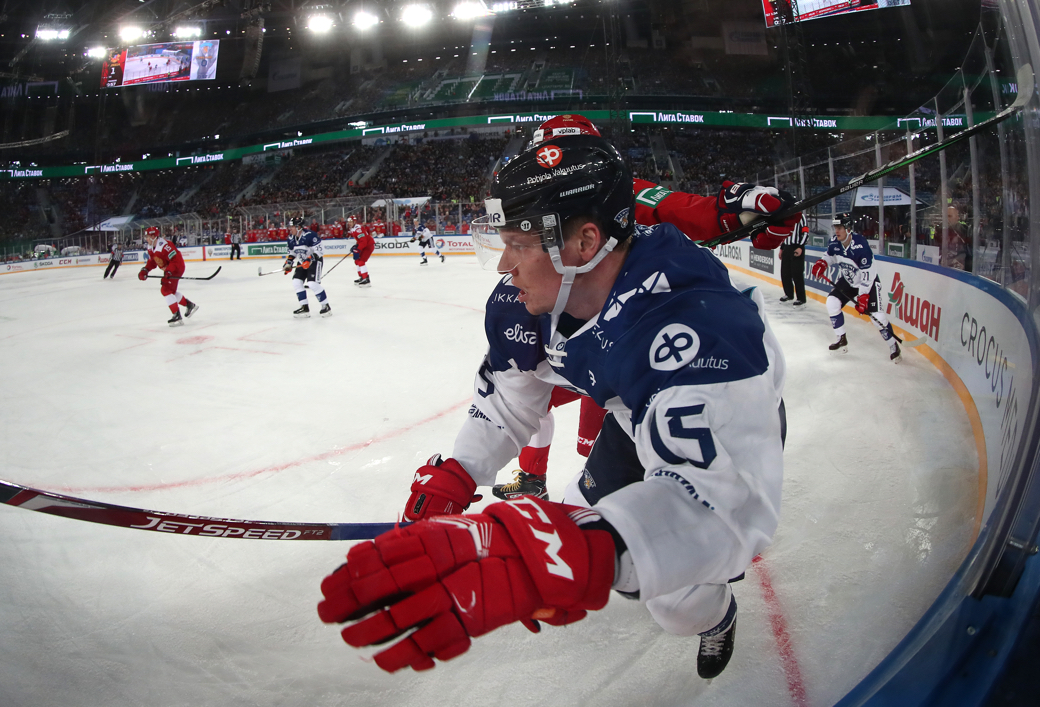 After winning the Karjala Cup, it looked like the Czechs were going for an encore after defeating the Finns in the first game of the tournament. But two days later, the team led by Milos Riha lost to the Russians – once again in SO – and they also lost the next game against Sweden. Riha had an excellent showing from Hynek Zohorna – with two goals in two games – Jiri Sekac, and Tomas Filippi. Probably thanks to the performances in this tournament, Metallurg decided to bring Filippi back as the playoffs approach. Uniquely for this year's tournament, Riha decided to give his goalies a game each, and the netminder with a higher saves percentage was Marek Langhamer, who had 20 saves in Sunday's 3-1 defeat to Team Sweden. 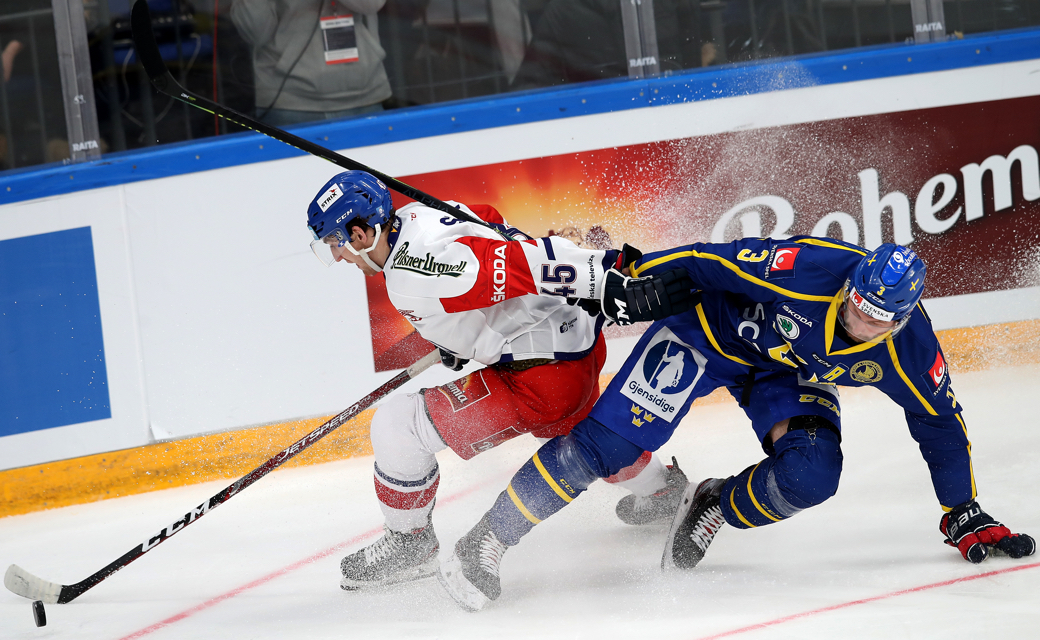 A second place on home soil is rarely good news, but at least the Russians showed some progress in the tournament. After a disappointing showing and defeat against Team Sweden on Thursday, the team led by Alexei Kudashov rebounded back, defeating the Czechs 4-3 SO, with SKA's Vladimir Tkachyov netting the deciding shoot for the Russians. On Sunday, for the second year in a row, St. Petersburg hosted an outdoor game against the Finns, and once again, the team shutout the opposition, winning the game thanks to Anton Slepyshev's double. In front of a crowd of more than 68,000, Ilya Sorokin celebrated yet another shutout for the national team, but it wasn't enough to secure the Channel One Cup. "I'd like to thank our fans first of all," Kudashov said after the game. "They came here in such numbers to support us. Thanks also to the organizers for creating such a festival of hockey. And, of course, thanks to the team for playing well. Winning was the most important thing for us today. As for the game, it was like we expected – a hard-fought battle. Games with Finland are always like that. We played better on defense and we took our chances. Having said that, in the second period, we had opportunities to put the game to bed and we didn't do that. We should have finished off Finland and played out the third period calmly."

The Euro Hockey Tour will be back next February with the Beijer Hockey Games in Sweden. 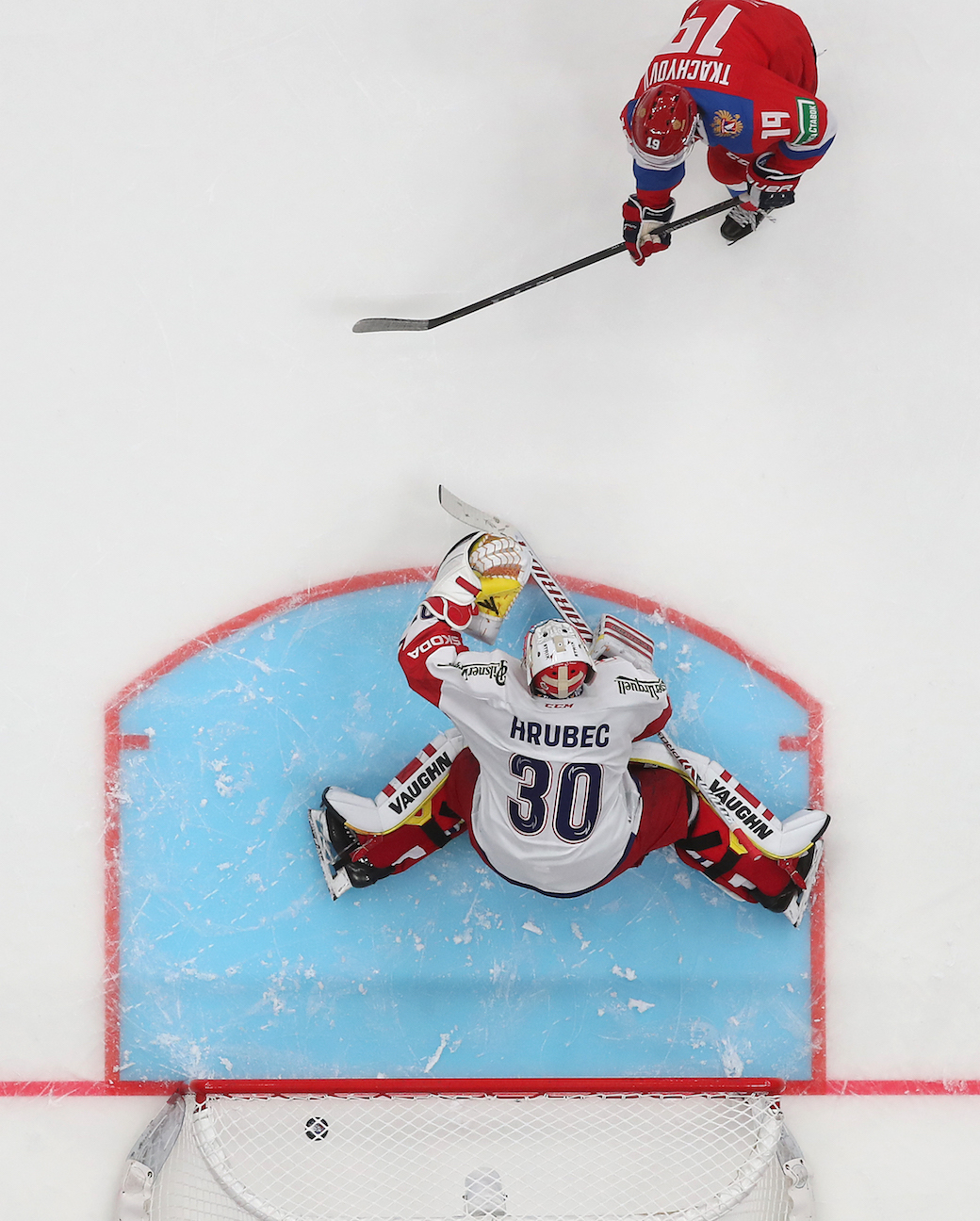