Rastislav Stana: Kvartalnov was one of my best coaches

KHL.ru continues with its column dedicated to the players who made the history of the League. The series continues with the Slovak goalie Rastislav Stana, who stopped pucks for Severstal and CSKA.

How did he get to the League?

Rastislav Stana signed a contract with Severstal Cherepovets in 2008 Summer, a few months before the KHL inaugural season. Before signing in Russia, he already managed to play in the NHL and represent his country at the Olympic Games.

"Before signing in the KHL, I played the SHL final stage twice in a row," Stana recalls. "I had offers from Russia earlier on, but I heard some rumors that foreigner goalies were barred from the league. That's why I had to refuse. I got another offer only once the KHL was established. I understood that it was going to be another level and that the league would develop further. Moreover, I had a few countrymates playing with me there, I didn't have to spend a lot of time adapting." 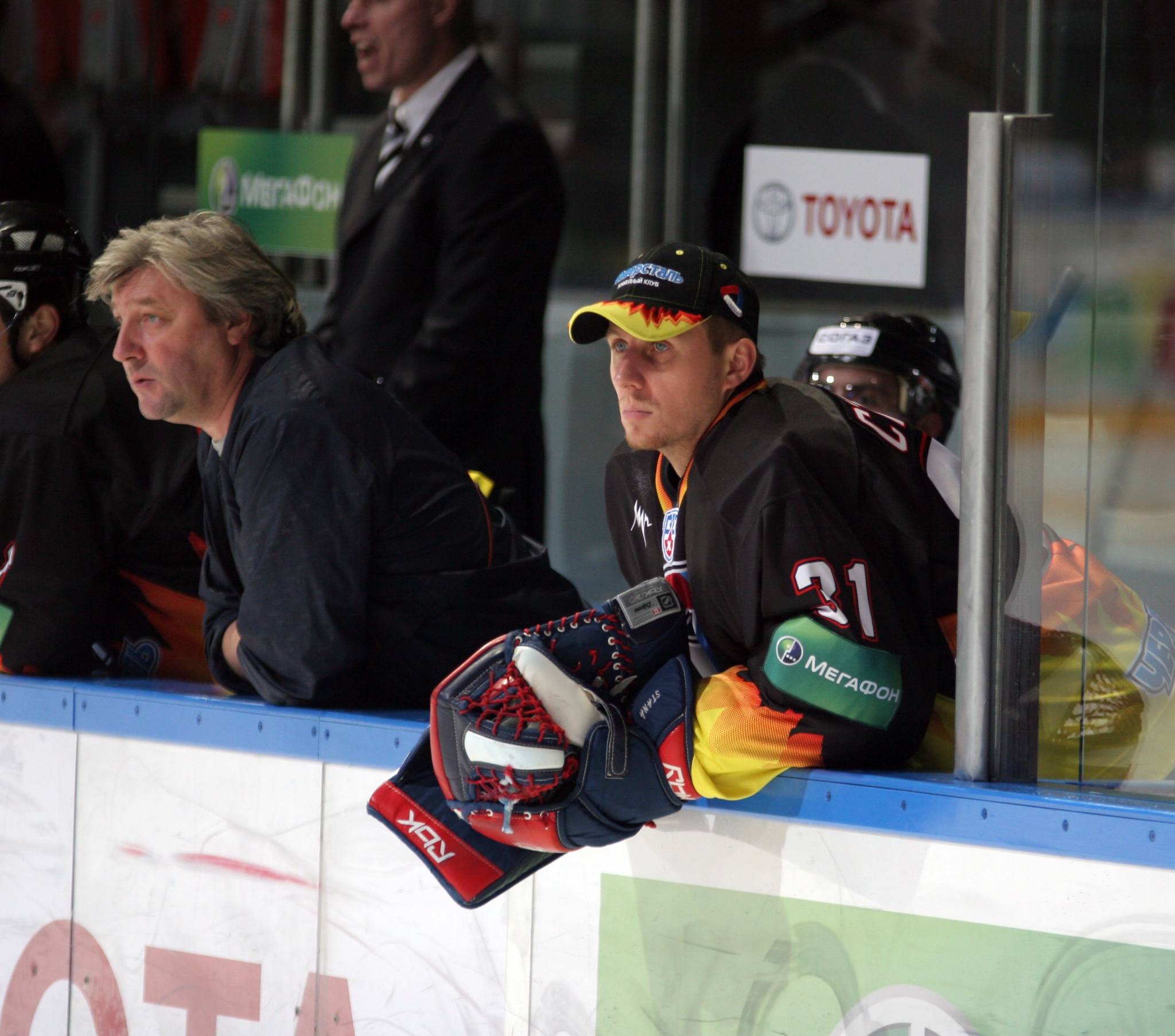 How did he play in the KHL?

Stana played his first three KHL seasons with Severstal, then he moved to CSKA, where he had one of the best seasons in his career. In his career, he amassed 231 games, 94 wins, and 13 shutouts.

"In my first two years in Cherepovets, I was the starting goalie. But then Vasily Koshechkin got to the team, and my time on ice diminished. It was terribly hard to outplay Vasily. At the end of the season, Severstal wanted to prolong my contract, but I was intended to play more. That's the only reason why I decided to move on," Stana says.

In the 2012-13 season, CSKA had Julius Supler at the helm while the team was a very young one. "The first season was excellent, then the team changed a lot. Alex Radulov got to the team, and we had only one goal: the Gagarin Cup. The next year our lineup was just better: because of the lockout, we had Pavel Datsyuk and Mikhail Grabovsky." 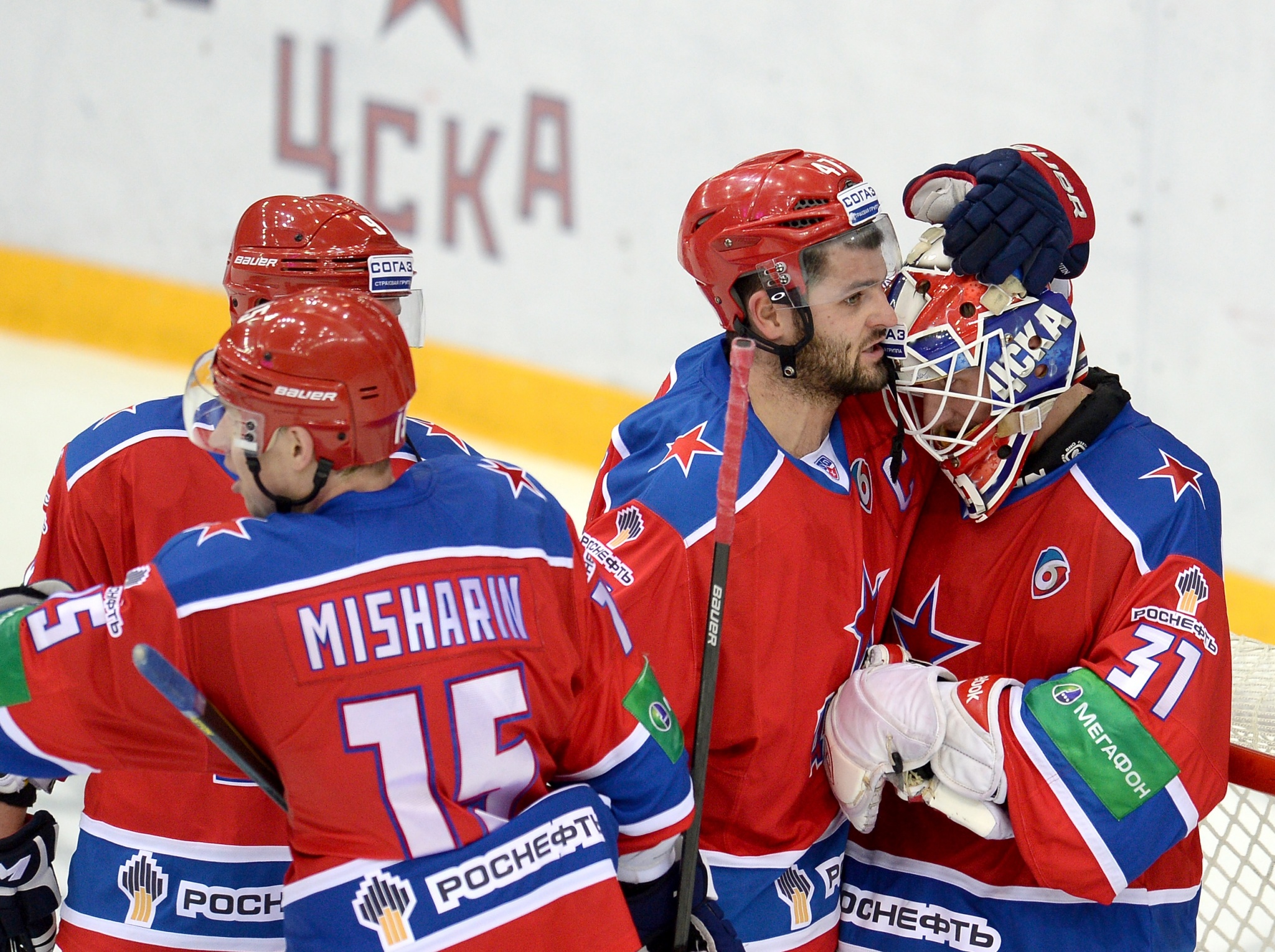 "Then, quite suddenly, Ilya Bryzgalov signed too," Stana goes on. "I knew him from the NHL, and everyone was counting on him as Team Russia's starting goalie at the Olympics in Sochi. I understood what was going to happen, but also that I had a fantastic chance to learn from a great goalie. Bryzgalov was incredible. We were sitting next to each other in the autobus after one of the first games, and he told me: 'I'm almost dead after the second period.' No one knew that he wasn't in his best shape then. However, he felt incredible pressure, everyone was just saying: 'Stana plays better,'" the Slovak goalie says.

During his KHL career, Stana had a chance to play with Maxim Chudinov and Vadim Shipachyov, while in Severstal, his head coach was Dmitry Kvartalnov. "His practices were very intensive," Stana recalls. "He was very engaged in the process. The bench was very active. Dmitry knows a lot of tactical stuff, he understands the best way to use his players and what goalie should play each night. Frankly speaking, Kvartalnov was one of the best coaches in my career," Stana admits.

Stana had to put an end to his career at only 34 after a heart-related condition. After a few years, he returned to the ice as one of the goalie coaches for the Slovakian junior national teams.

"After retiring, I took a year off, then I accepted the hockey federation's offer. I started working with the 16-years-old players and worked with them year after year as they progressed with the national teams of different ages. Soon we'll have the WJC. Moreover, other than coaching, I am an analyst for the Slovak league and the IIHF World Championship. Last year I had the chance to work at the Olympic Games in South Korea," Stana tells about the present. 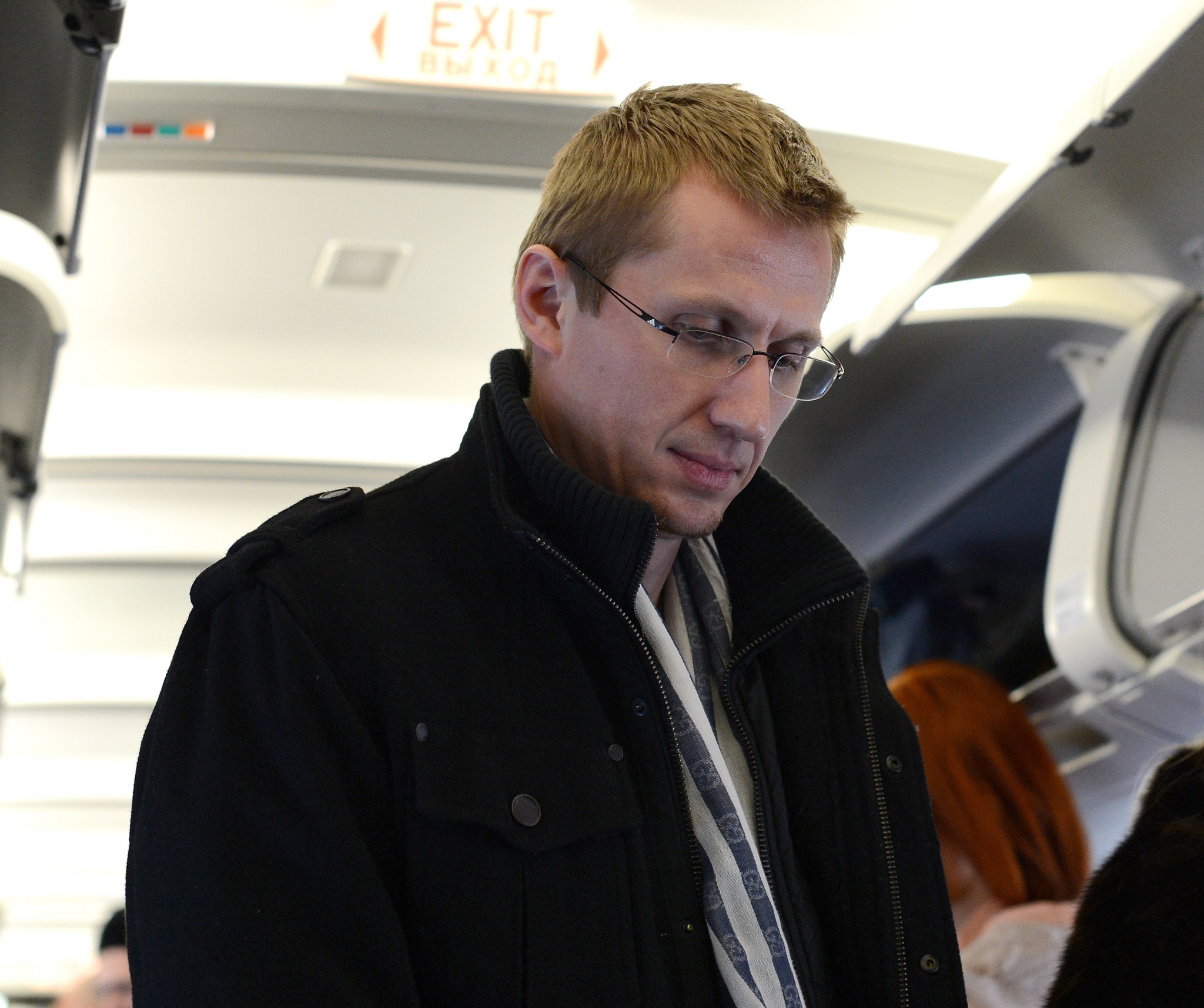 In recent years, Slovakia sent to the KHL fewer and fewer players. In the first KHL seasons, the country had 20 players in the league, while now they are about five. "It's a problem for our hockey," Stana explains. "In the early 00s, hockey was the most popular sport in the country. When we won the IIHF WC title back in 2002, Slovakia celebrated for the whole summer. However, with the time, hockey became a sport for the wealthier, and the number of players started decreasing."

"However, there are people who want to return to the golden age," Stana goes on. "One of them is Miro Satan. I can't help but start talking about him. He was the national team's leader, and once he retired, he started ruling our hockey as well. He started asking the players of the old guard, as they retired if they didn't want to help Slovak hockey getting back to where it was once. Someone agreed. We work hard to get more kids playing and help them with the equipment. Having big names on board helps, everyone knows the old stars, and it's easier for them to win the kids' attention."

"Of course, hockey wore out some of the players, but I missed the game so much after one year," Stana admits. "I think I'm not alone – Martin Strbak is also working with the junior national team, and the head coach is Robert Petrovicky. We have great chemistry in our staff."

"If talking about the KHL today, I follow the teams where I played," Stana explains. "I was delighted to see CSKA winning last year. I remember that Julius Hudacek asked me if it was worth signing with Severstal," Stana laughs. "Julius is the best Slovak player in the KHL in the latest three years." 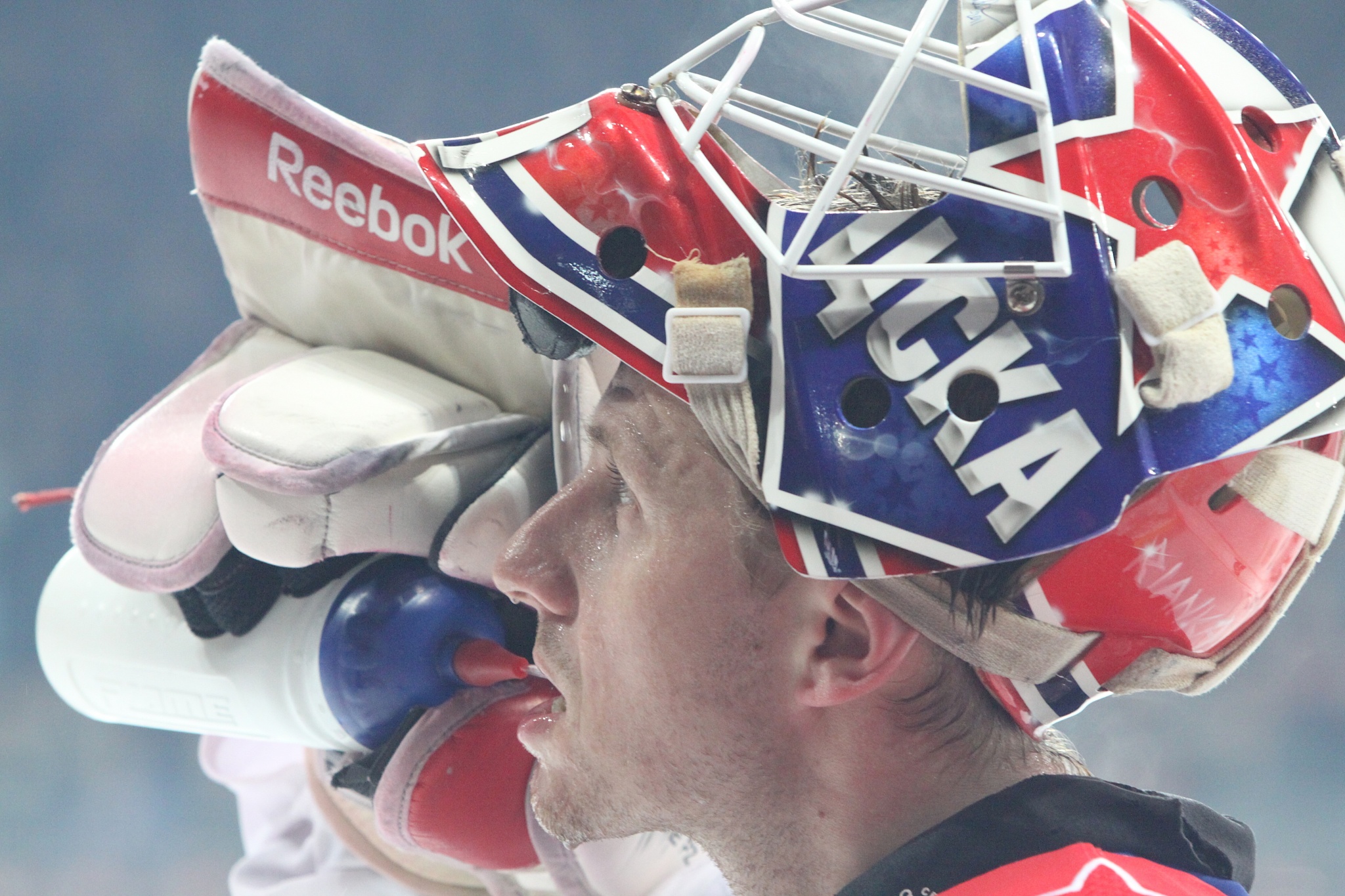