The October winners of the photo contest, jointly organized by the Kontinental Hockey League and Canon for KHL accredited journalists, were announced today. KHL.ru presents you October's top 10. 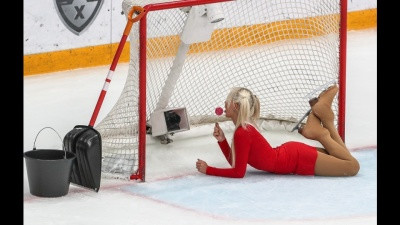 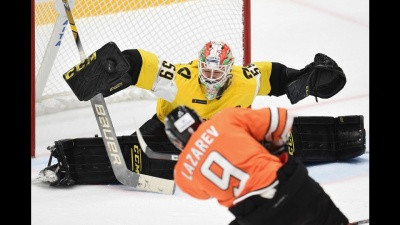 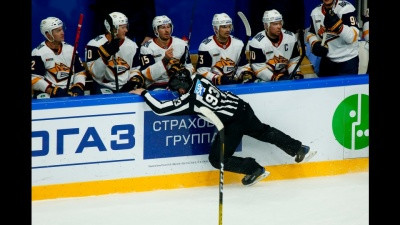 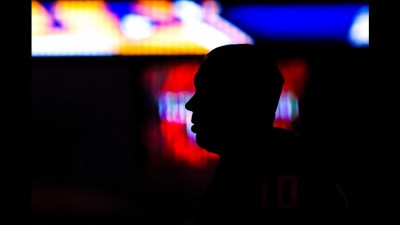 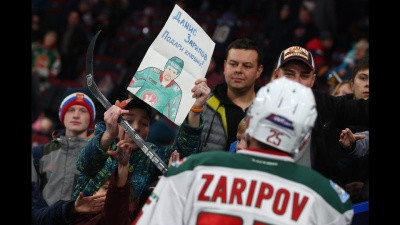 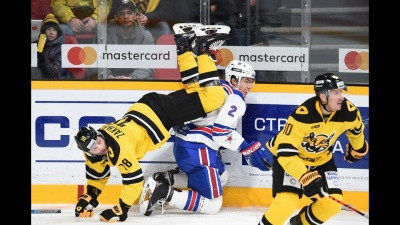 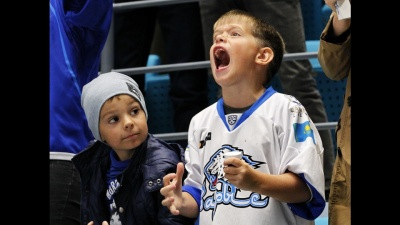 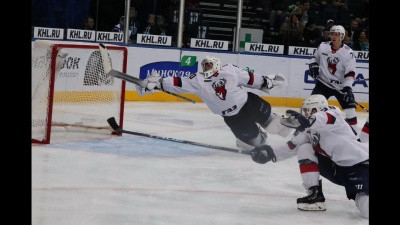 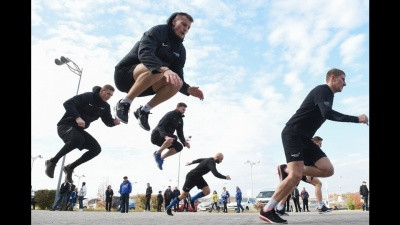 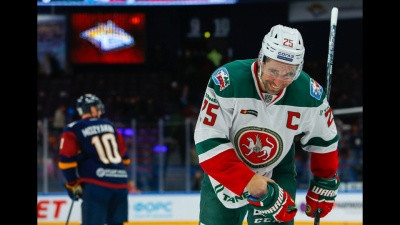 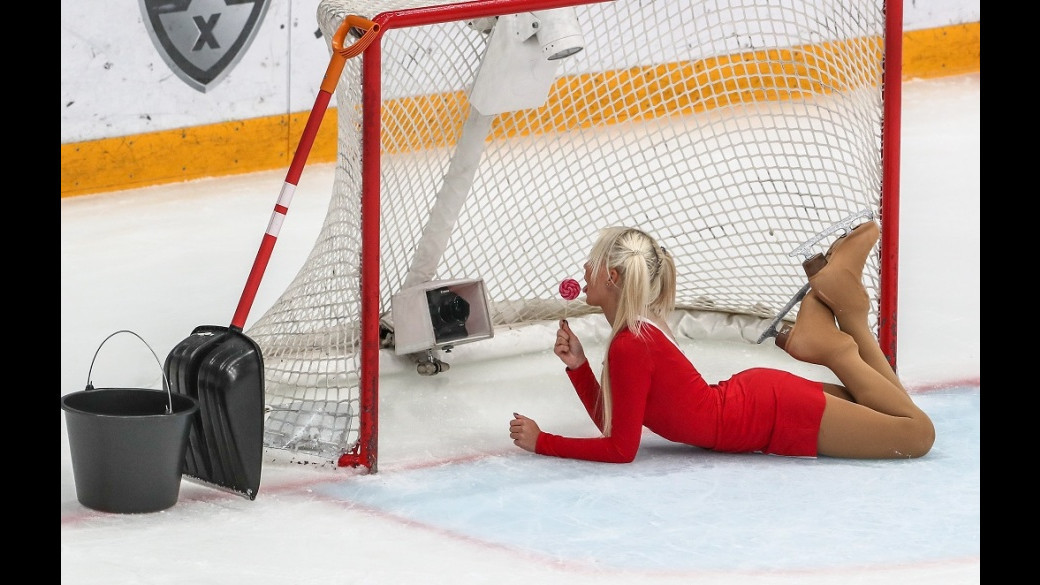 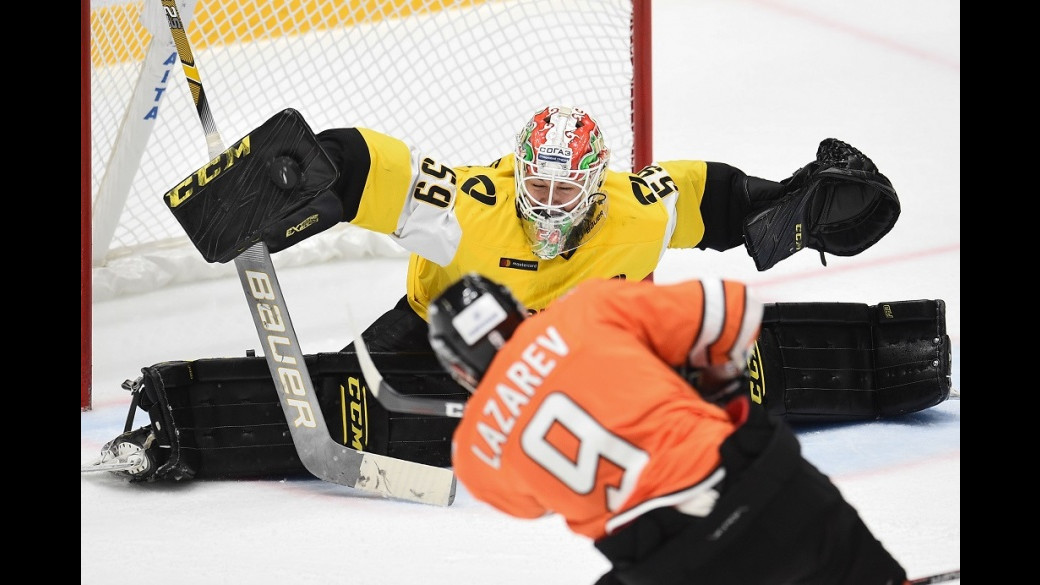 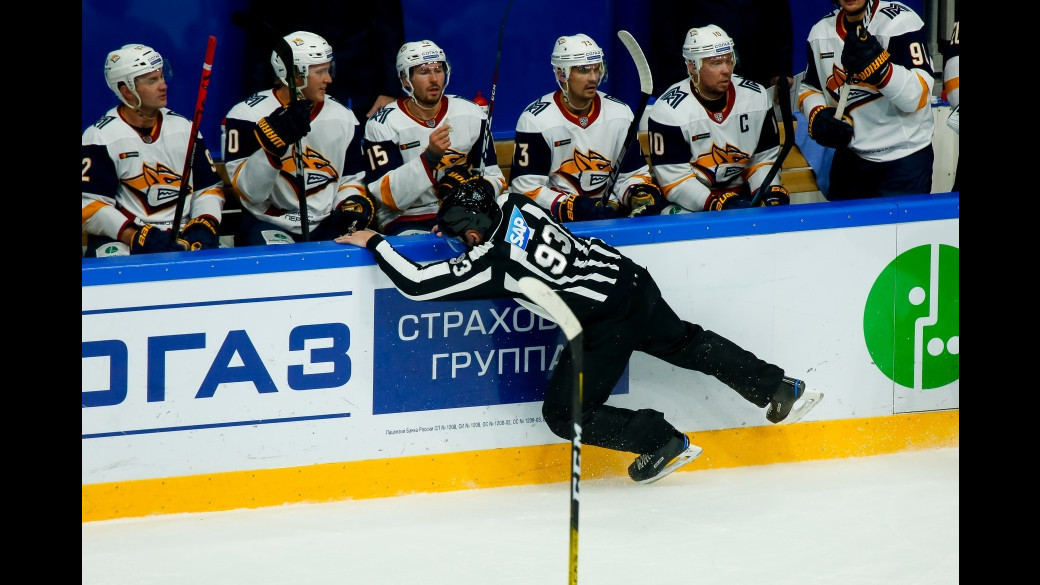 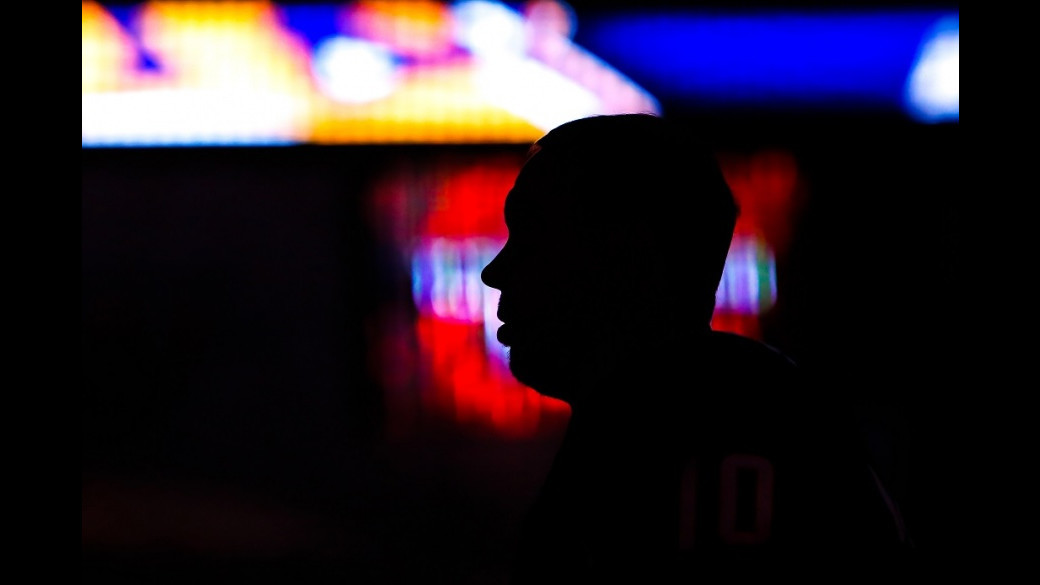 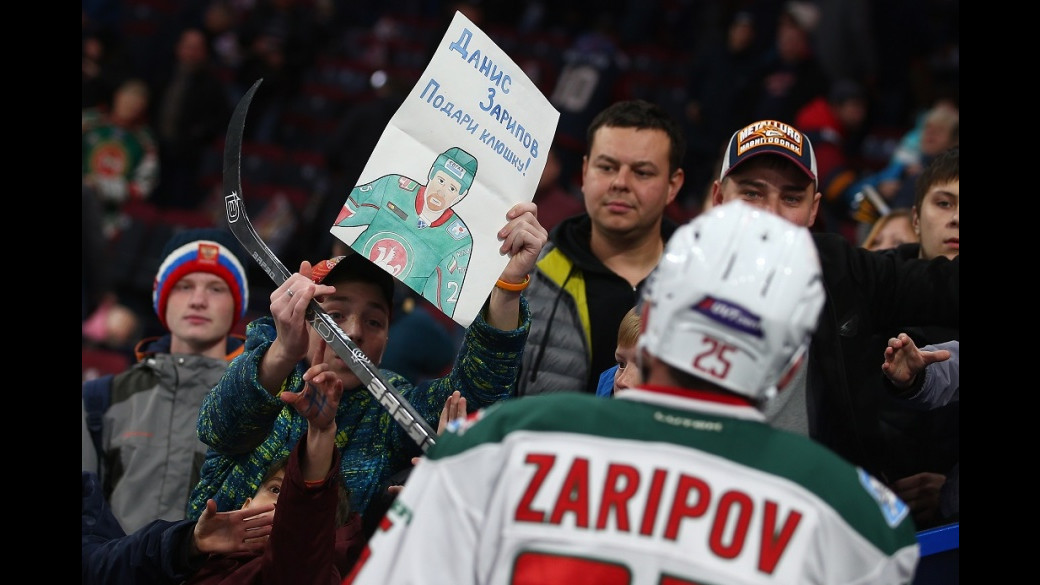 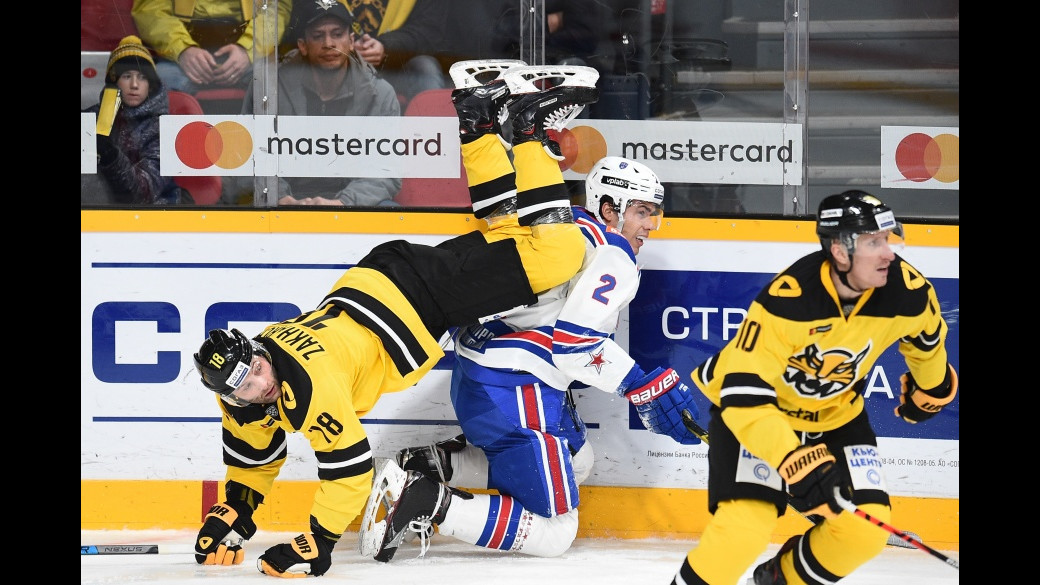 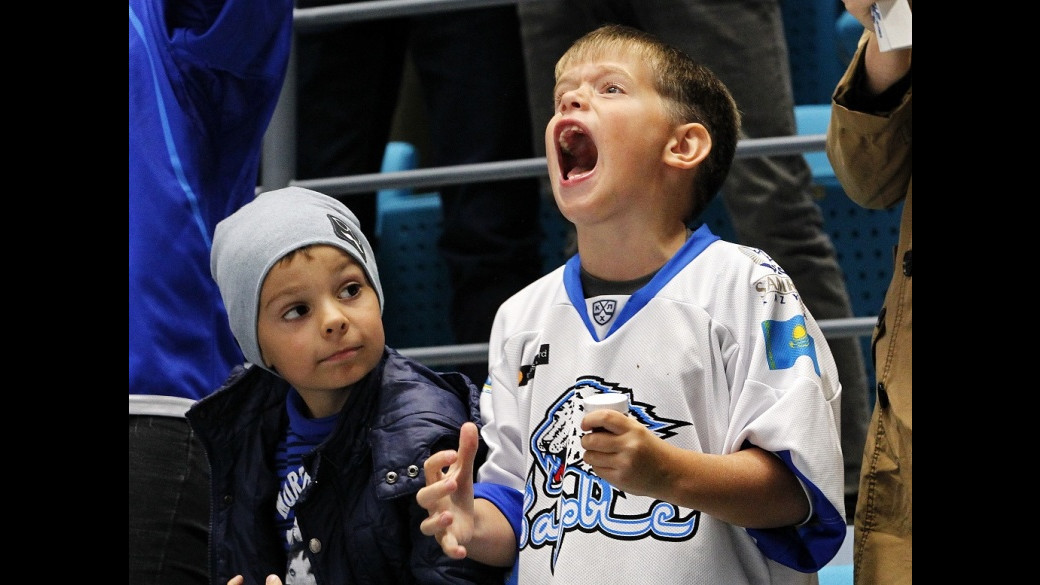 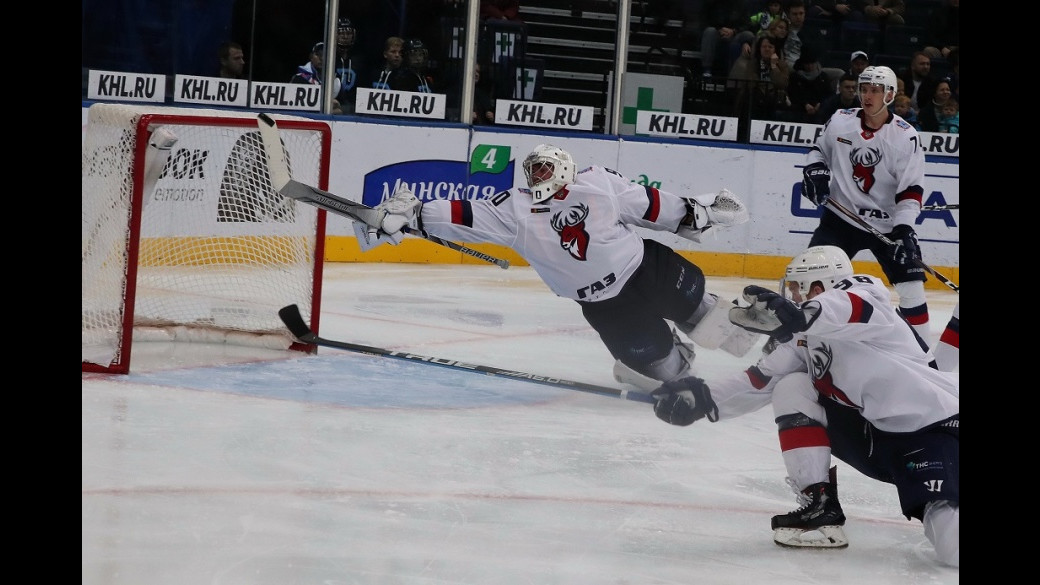 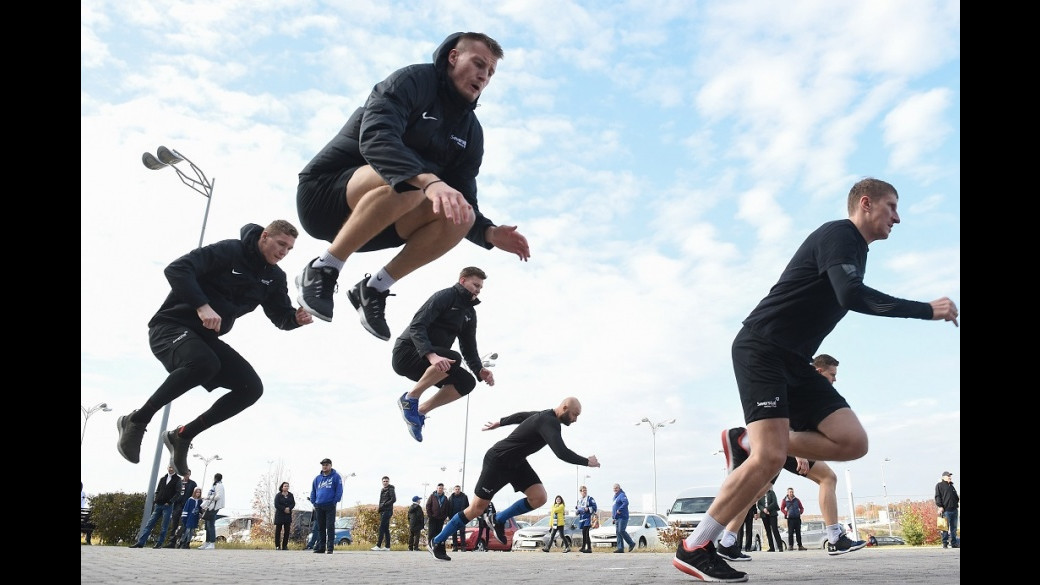 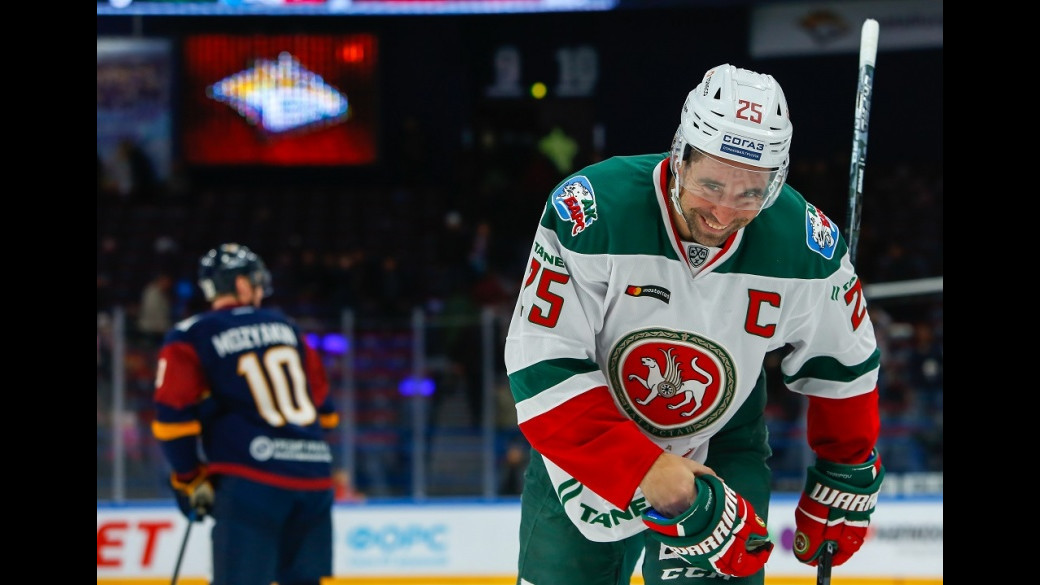 The KHL and Canon photo contest is in its third season. The winners will become the proud owners of new Canon cameras. This year, the participants can submit their shots in two categories, ‘Game’ and ‘Fans.’

The interim winners will be chosen each month by a jury that includes execs, athletes, and journalists. The jury lines up Sergey Kivrin and Andrey Golovanov – both masters of sports photography in Russia; Innokenty Pan – representative of the support program for professional photographers to Canon in Russia; Vladimir Bezzubov – head of the KHL photo Agency; Valery Kamensky – Olympic champion and member of the Triple Gold Club; Sergei Shirokov – Olympic and World champion, currently a forward for Avangard; Daria Mironova – KHL TV and Match TV presenter; Pavel Lysenkov – matchtv.ru journalist, and many others.

Only KHL accredited photographers can participate in the photo contest. All the submitted works must be taken during Kontinental Hockey League games. To apply, a photographer must register at canon.khl.ru and upload their works. Each photo should have a title, a short description, and technical specifications. Any entrant can submit up to five images a month in each category.

At the end of each month, the five best shots in each category qualify for the final judging. The jury’s last meeting is scheduled from April 27 through 29, 2020. The champion of champions will be announced on April 30 (tentative date) with just one overall winner in each category.

- Looking through the competition works, I noticed several familiar games where I worked myself. But it was just like another universe. The photos perfectly immortalize the fraction of a second, reflecting the moments that we can't catch during the game. Capturing sincere emotions on the stands, the goalkeeper's eyes through the mask in a decisive moment, the flying sweat splashes on the bench – this is real art! In the photos, the game comes to life in new colors.