Man of the week – Mikael Wikstrand

This week’s star is a Swedish defenseman who could prove to be one of the best signings of the summer. Mikael Wikstrand is playing outside of his homeland for the first time and has made an immediate impact at the heart of a revamped Ak Bars defense. Let’s find out some more about the KHL’s defenseman of the month for September.

Mikael Wikstrand has made a fast start to life in the KHL. The Swede’s first month with Ak Bars saw him produce 10 (3+7) points in 11 games and achieve a +7 rating. He introduced himself to KHL followers with a six-game productive streak as he claimed the first defenseman of the month award of the season.

Wikstrand’s impressive start coincided with his team’s best start to a KHL season. After a narrow loss to defending champion CSKA in its opening game, Ak Bars went on a six-game winning streak and currently tops the Eastern Conference with 18 points and nine wins from its 11 games to date ahead of Wednesday’s big clash with SKA St. Petersburg. It’s an achievement all the more notable against a background of rebuilding following Dmitry Kvartalnov’s arrival as head coach over the summer.

A new face for a new era

The change behind the bench represented the end of an era, with Zinetula Bilyaletdinov stepping down from a position that had brought three Gagarin Cups to the Tatneft Arena. Kvartalnov fundamentally restructured the Kazan defense, ditching Bill’s template of building around vastly experienced players like Ilya Nikulin and later Andrei Markov. Now we see a young, fresh collection of blue liners with the 25-year-old Wikstrand at its heart.

For the player, too, it’s a new beginning. Previously Wikstrand had not played outside of his native Sweden – although the Senators draft pick did have a brief and controversial spell in North America. In the fall of 2015, then aged 21, Wikstrand was hotly-tipped as one of the big prospects to break the NHL. However, a family emergency turned all that upside down. The defenseman abruptly left camp in Ottawa to return home; the Sens, fearing a moonlight flit, responded angrily. Intemperate statements from the club management threatened to leave the player unable to take to the ice and it took some months to reach a compromise that saw Wikstrand go on loan to Farjestad in the Swedish Championship and stay close to his brother, who was battling serious illness at the time. A simple breakdown in communication – the player himself later admitted to Swedish newspaper Varmlands Folkblad that he should have kept the club better informed – almost derailed a promising career.

Four years later, happily, there are no such concerns. The Wikstrand of 2019 is a wiser, more experienced individual than the youngster who headed to Canada unsure if he was ready to play at that level. There’s good news off the ice – his brother’s condition was reported as ‘very stable’ back in 2018 – and as a player, the defenseman reached new heights during four years with Farjestad. He earned his first international call-ups, going to the PyeongChang Olympics and then helping the Tre Kronor to World Championship gold in 2018. He also became Farjestad’s captain last season. 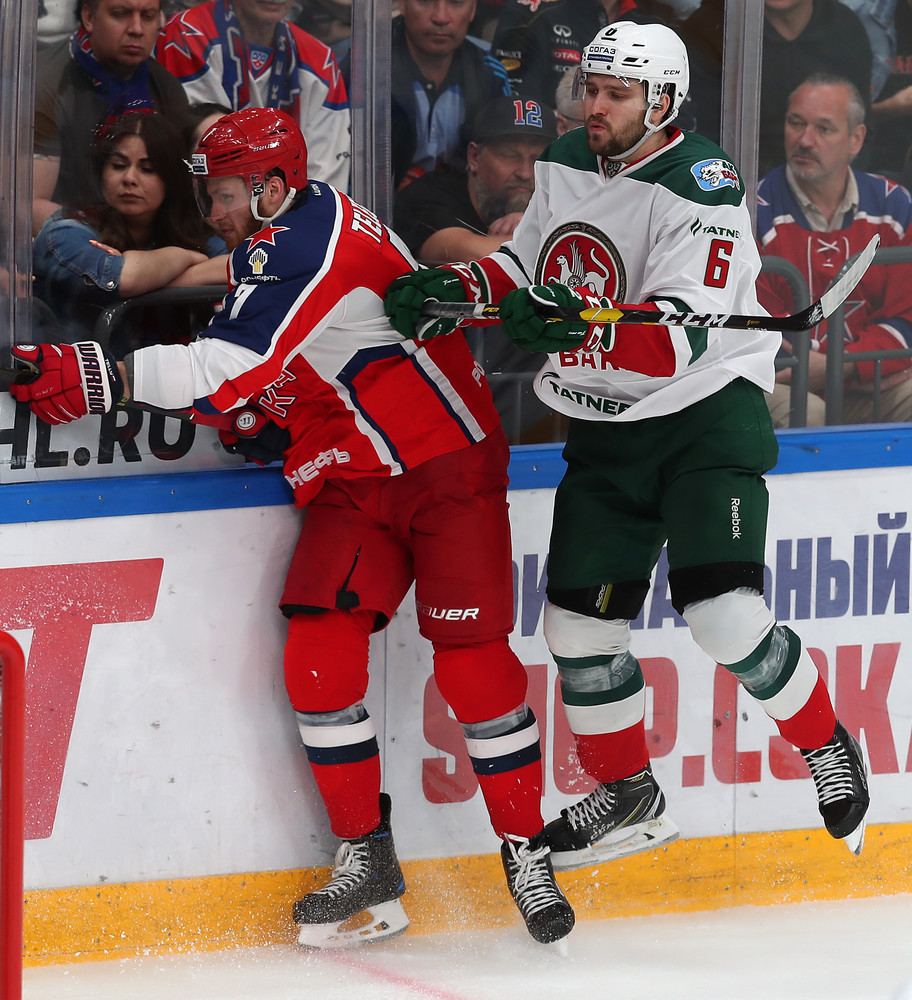 The atmosphere in Kazan has also helped Wikstrand adapt to life in a new country. Before moving to Russia, the defenseman told Aftonbladet of his excitement at moving to one of the top teams in the KHL and so far, the experience has lived up to expectations. Speaking after a recent victory over Neftekhimik, he told Tatar news agency Yutazy.ru: “Ak Bars is a big, serious organization. They make things comfortable for me here. The fans are great, the team staff are great, the coaches are understanding and there’s a good atmosphere on the team. I’m happy that I came to Kazan, I’m enjoying my hockey here.”

It didn’t take long for Wikstrand to settle in with his new team-mates, helped by the arrival of compatriot Adam Reideborn at the start of the season. “At Ak Bars, everyone is friendly, we all get on well with each other. I’ve never had any problems on that score. But I guess I get on best with Adam. After all, he’s another Swede, we can speak in our native language, we’ve got a fair bit in common.” 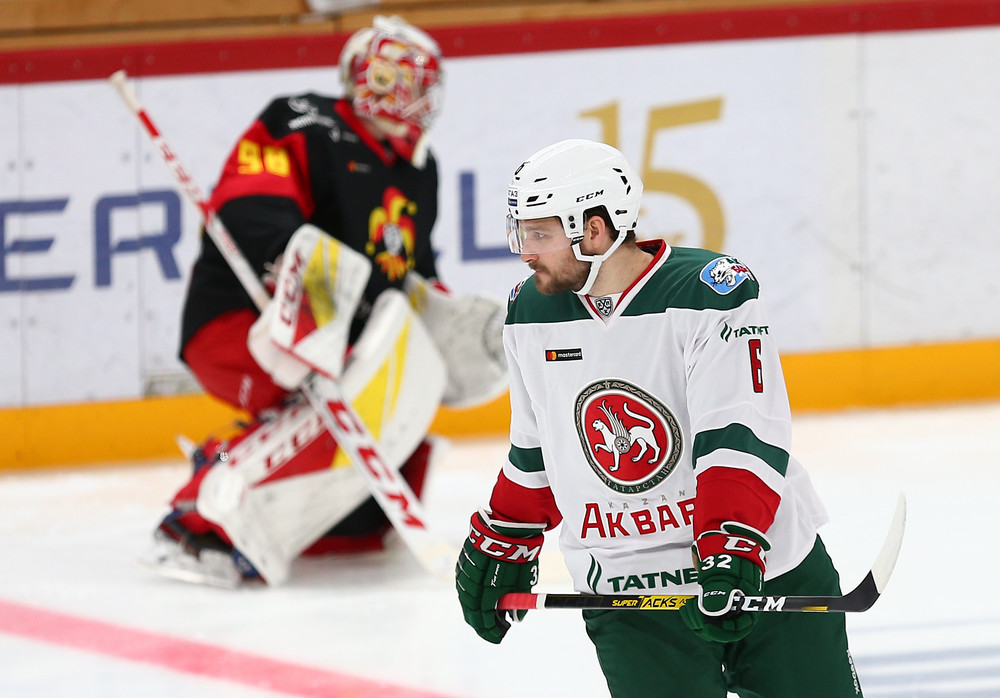 The new environment has also liberated Wikstrand. At the start of his career he was often projected as something of a stay-at-home defenseman but in recent years he’s started scoring more frequently. Last season, with 20 points in 47 games, he matched his best return in Sweden’s top flight but still showed little sign of the explosion that he’s unleashed on arriving in the KHL.

Picking up close to a point a game, against a career record closer to one in two, points to a player who is thriving in a new environment. Always noted as a slick skater with the physique to thrive at the highest level, Wikstrand’s use of the puck has gotten smarter over recent seasons and, as we’ve seen in the last few weeks, his booming shot is becoming an ever more potent weapon. Over the summer, the KHL lost Kevin Dallman when the all-time top-scoring defenseman retired: in Wikstrand, we may already have found another formidable scorer from the blue line.