The first full week of the season brought the first coaching casualty; two losses in three home games ended Metallurg’s patience with Josef Jandac and brought Ilya Vorobyov back to the club. There was better news for Wojtek Wolski and Sergei Shumakov, who both scored their 100th KHL goals this week, while Kunlun Red Star brought the league to a new venue in the south of China.

It took just three games for the first change in coaching staff this season. Metallurg Magnitogorsk suffered a slow start, losing at home to SKA and Vityaz, and prompting the club management to act fast. Josef Jandac was dismissed, and Ilya Vorobyov appointed as his replacement. Jandac, previously head coach of the Czech national team was starting his second season at Magnitka after losing in the first round of last year’s playoffs. Vorobyov has a long association with the Ural team, beginning his coaching career there in 2012. He replaced Mike Keenan as head coach in 2015 and went on to win the Gagarin Cup that season. Last season he took charge of SKA and the Russian National team. Monday’s game against Avtomobilist will be the first of his second spell behind the Metallurg bench. 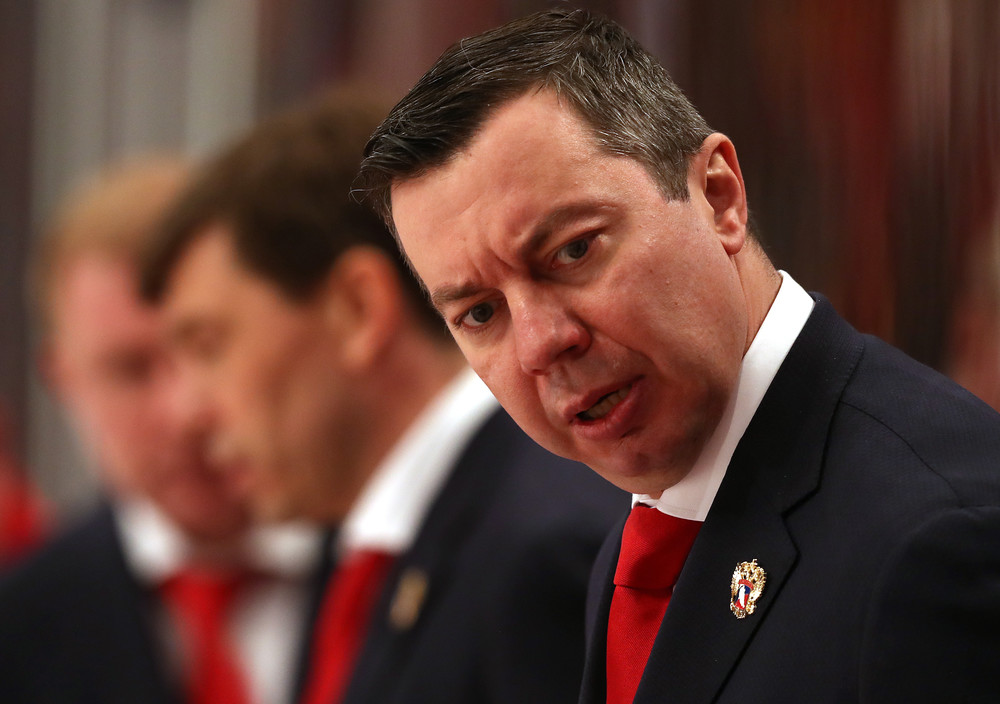 Two players scored their 100th KHL goals in the opening week of the season. For Wojtek Wolski, a brace against Salavat Yulaev in Kunlun Red Star’s first action of the campaign brought up the magic number. The former Torpedo and Metallurg man, a league champion with the latter club, is looking to shake off last season’s injury problems and return to the form that earned him a place on Canada’s 2018 Olympic roster while rekindling his effective partnership with Gilbert Brule.

Then on Sunday, Sergei Shumakov scored the game-winner for Avangard in its game against Torpedo to get his 100th KHL marker. The ex Sibir and CSKA man returned to the KHL last season after a brief spell in the AHL and reached the landmark with his first goal of the season. In the same game, team-mate Sergei Shirokov, once part of the Canucks organization, scored his 150th KHL goal. 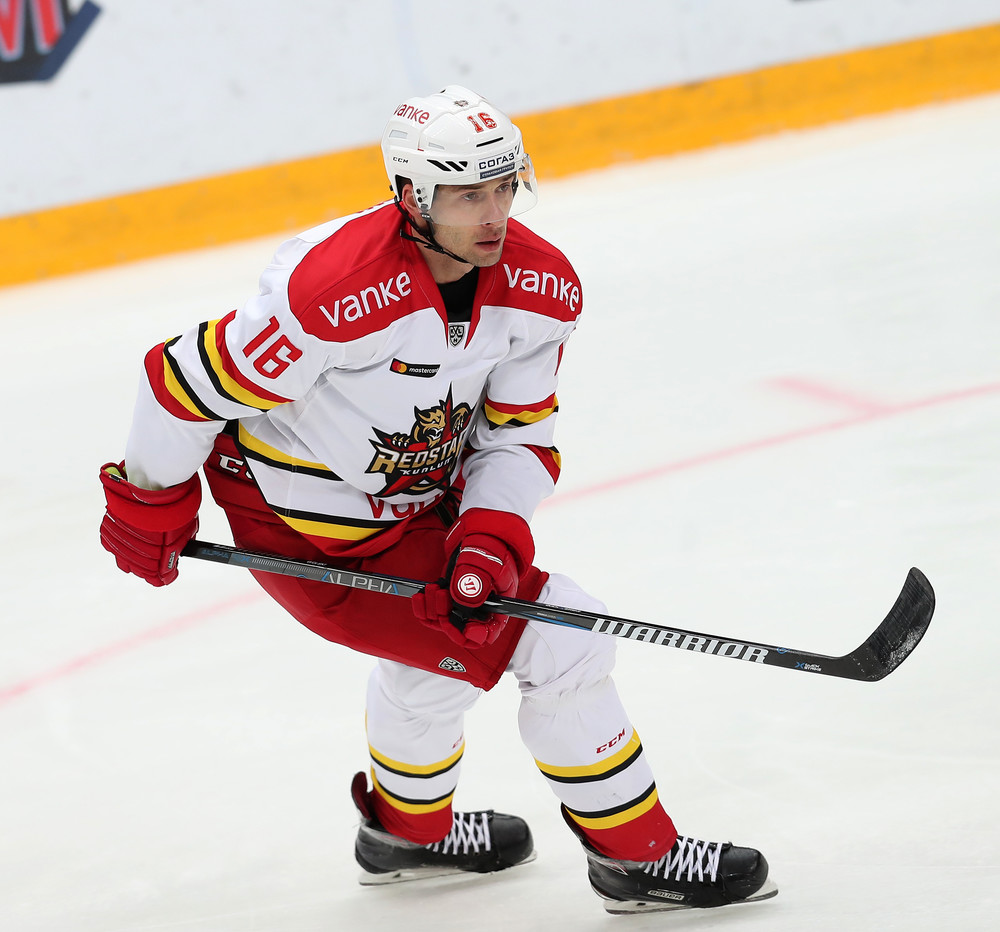 The opening games of the season saw Shenzhen become the latest city to stage KHL action. Kunlun Red Star is beginning its fourth campaign in the southern Chinese city, taking advantage of the fine facilities built for the 2011 Universiade. The ice arena within the complex is already home to the club’s women’s team, KRS Vanke Rays, and staged its first top-level men’s game when Salavat Yulaev visited last Tuesday. Red Star enjoyed its new surroundings, winning 4-3 in overtime in front of a crowd of 3,500 And the success continued at the weekend, with more than 6,000 seeing the Chinese team edge Barys 1-0. 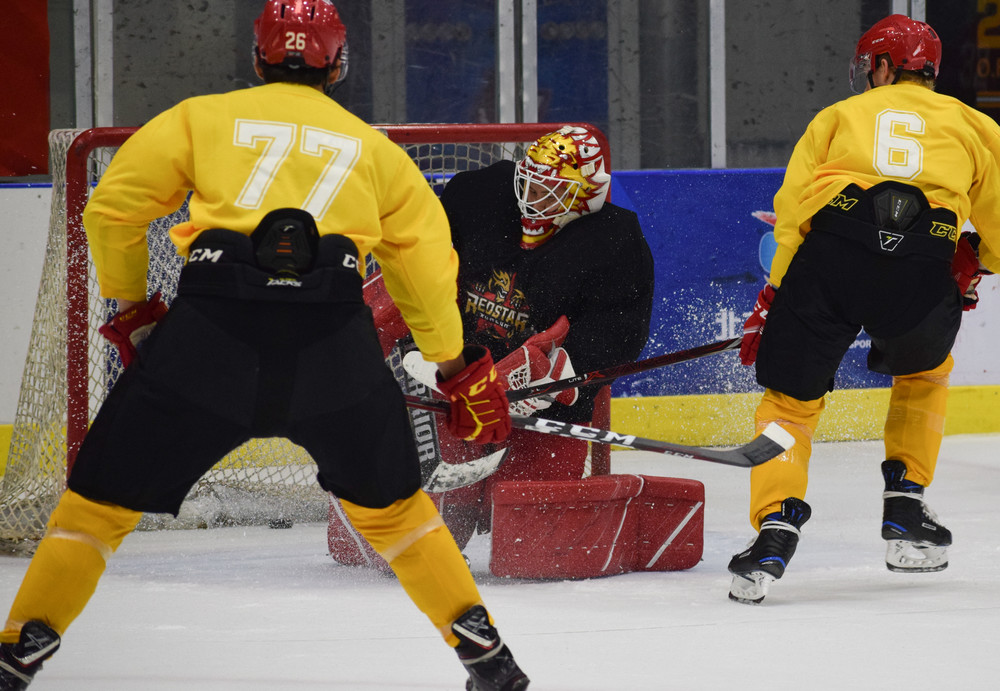 After the first full week of KHL action, results suggest this season could be more competitive than ever. Just two teams remain unbeaten – Dynamo Moscow in the West and Avtomobilist in the East – after three games. Similarly, only two clubs are still seeking their first victory, with Amur losing four times in the East and Lokomotiv suffering two losses in the West as Craig MacTavish takes his KHL bow behind the Yaroslavl bench.

There are some unusual names atop the scoring charts as well, with four players tied on five points so far. Dinamo Minsk’s Finnish forward Teemu Pulkkinen leads the way with 4+1, newcomer Brooks Macek (Avtomobilist) and returnee Nikita Soshnikov (Salavat Yulaev) both have 3+2 and young Traktor defenseman Ilya Karpukhin has 1+4. 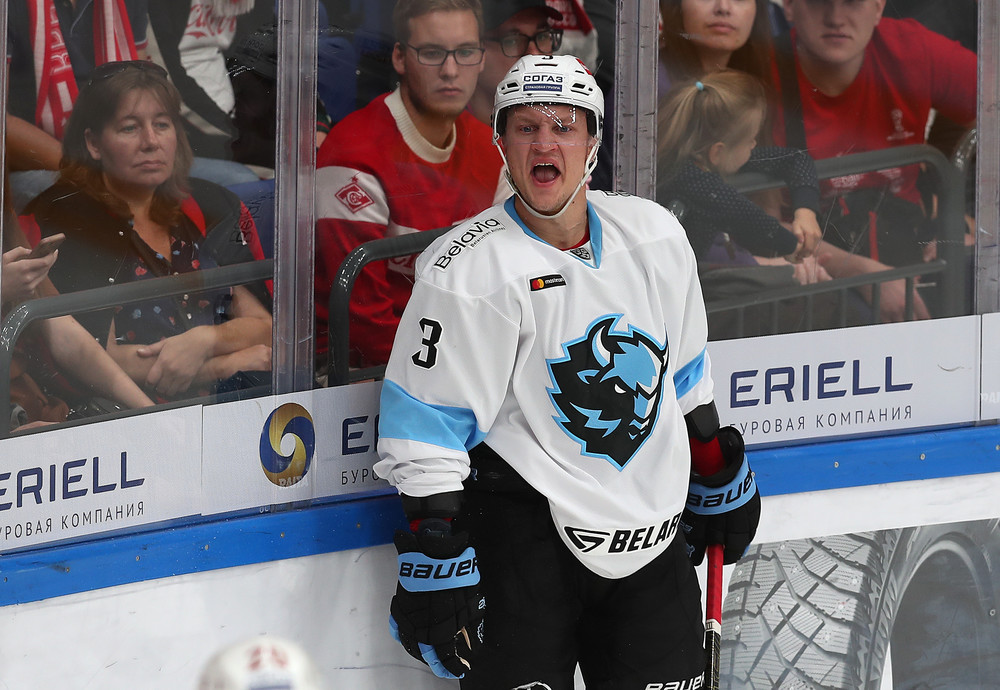