The first day of the season brought plenty of talking points. There was Maxim Chudinov’s latest long-range goal to help Avangard win the Opening Cup. And there was the arrival of the KHL’s new Smart Puck technology, a world first that brings ever-more-detailed information to fans, participants and the media.

KHL season 12 got underway in Moscow – and the opening game produced a memorable game-winner. Maxim Chudinov fired in a shot from deep inside his own zone to set Avangard on the way to victory over CSKA. It was the Hawks’ first win over CSKA for almost three years – last season the Army Men won all six meetings between the two, including all four games of the Gagarin Cup Final – and it saw Bob Hartley’s team claim the first silverware of the new campaign. Former Predators, Maple Leafs and Sabres defenseman Cody Franson scored twice for Avangard; Maxim Shalunov gave CSKA a first-period lead. 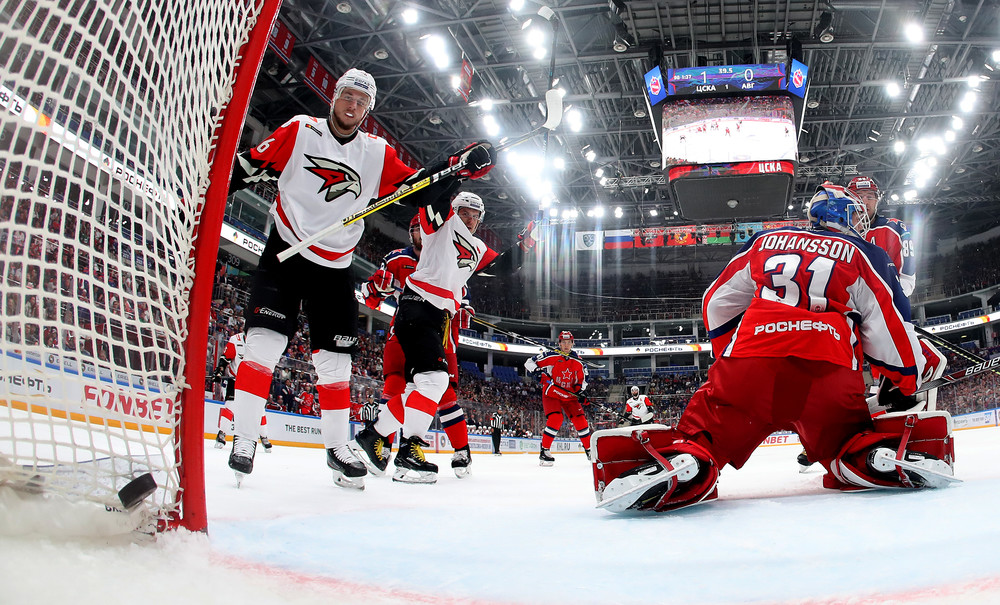 One of the highlights of the coming campaign promises to be the availability of Smart Puck technology to give even more detailed statistics about all the action on the ice. With microchips in every puck and on every player’s jersey, it’s now possible to track – in real time – who is moving how far and how fast. Thus, when Cody Franson crashed home the tying goal in Moscow on Sunday afternoon, his one-timer from the blue line was immediately timed at 146 km/h. The tech will be available at every KHL game this season, adding a new layer of statistical knowledge for fans and coaches alike.

KHL president Dmitry Chernyshenko was excited about the new development. “We’re the first league in the world to take advantage of this technology,” he said. “Starting with the CSKA – Avangard game, fans, coaches and analysts have immediate access to a unique range of statistics. Now we are getting the most accurate information about time on ice, speed, players’ ‘heat maps’ and the movement of the puck – and it’s all in real time.”

The new statistical service can be accessed on the KHL website, via the app and is available to broadcasters and fans in the arena. 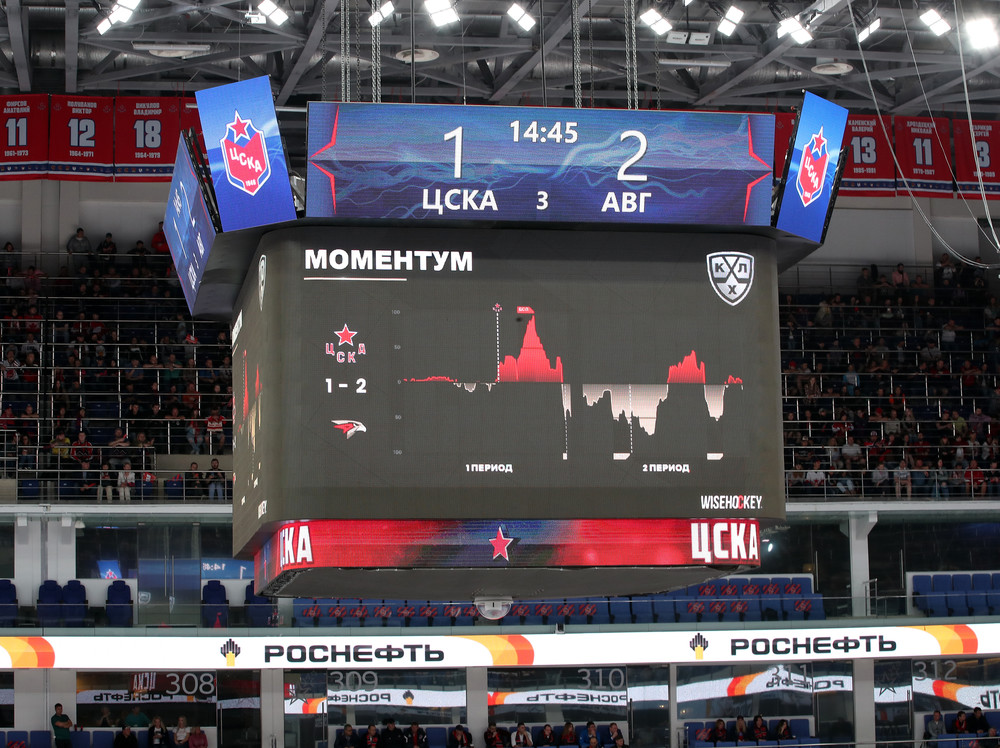 Chernyshenko – ‘We’re winning the battle for the fans’ attention’

KHL president Dmitry Chernyshenko spoke to the media prior to the Opening Cup and gave an upbeat assessment of the state of the competition. He noted that this season there were no outstanding debts owed to players and talked up the ever-increasing audiences following the KHL. “The fans are voting with their hearts,” he said. “Last season we saw bigger crowds than ever and we expect new records this time around. The only limitation is the size of our arenas and, with the construction of new venues, interest only intensifies.

“Regardless of the economic situations in the various member countries, our league is growing, and we can only be excited about that. It means we are winning the battle for the fans’ attention, despite the ever-increasing competition.” 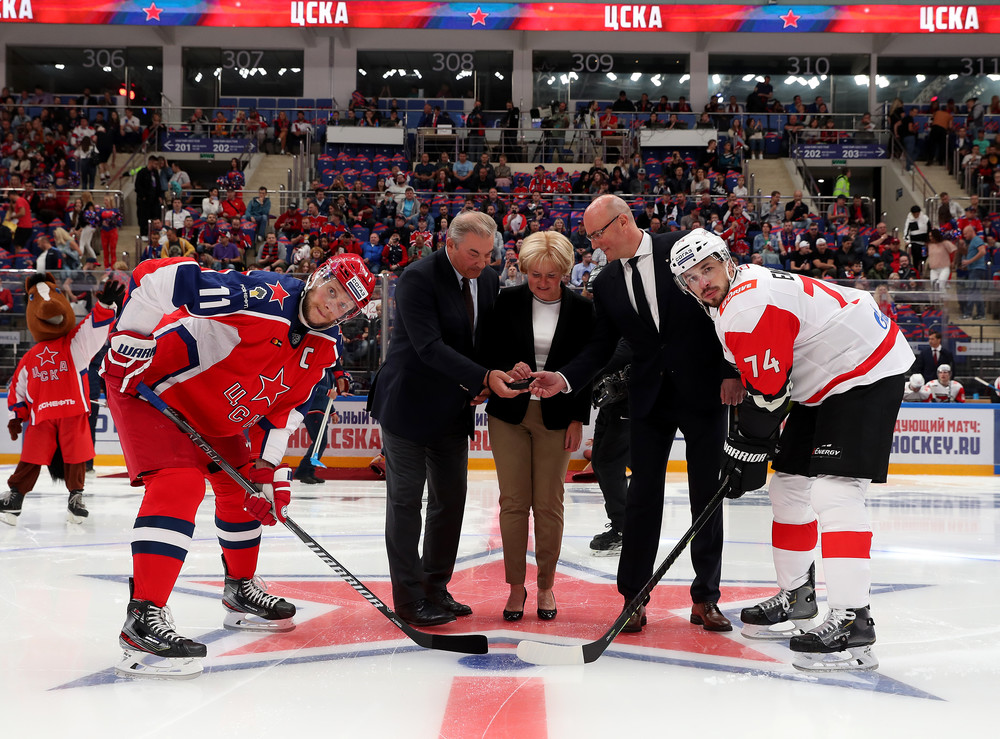 Loko on top of the world

Loko, the youth team of Lokomotiv Yaroslavl, successfully defended its title at the Sirius World Ice Hockey Cup with a 3-0 victory over an AJHL All-Star team in Saturday’s final. Panthers prospect Grigory Denisenko scored twice in the final, taking his tally to four for the tournament and helping him earn the prize for the top forward. Two other players with KHL experience, 2019 Hurricanes pick Kirill Slepets and Avalanche hopeful Nikolai Kovalenko, chipped in with assists in the final. Goalie Vladislav Okoryak also had an impressive tournament: his shut-out in the final left him with a GAA of 0.75 from four games and he stopped 96.1% of the shots he faced in Sochi. Karpat (Finland) defeated Red Bull (Austria) in the bronze medal game. 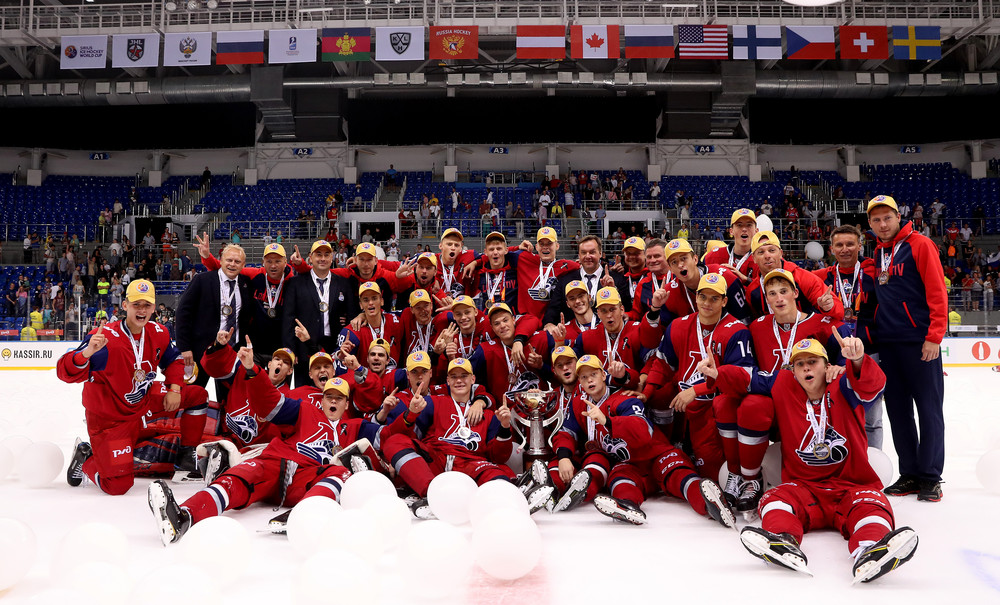 After all the summer action came to an end, there were some surprising names at the top of the unofficial pre-season table. Traktor Chelyabinsk had the best record of any KHL team, winning tournaments at home and in nearby Magnitogorsk. Peteris Skudra’s team played nine games in total and recorded eight wins plus an overtime loss against Kunlun Red Star. Dinamo Riga also performed strongly, following up a second place at the Sochi Hockey Open with victory in its Latvian Railways Cup. Dinamo won seven games in regulation, suffered two shoot-out losses and one more defeat inside 60 minutes. At the other end of the table, Neftekhimik and Dinamo Minsk recorded just one victory each.

If the leading teams were unexpected, it was little surprise to see the likes of Vladimir Tkachyov and Sergei Plotnikov top the scoring chart. The pair have combined on SKA’s top line and shared 22 points between them. Danis Zaripov (Ak Bars) and Vadim Shipachyov (Dynamo Moscow) were also among the most prolific players of the summer, while Joonas Nattinen’s six goals for Vityaz made him the leading goalscorer. 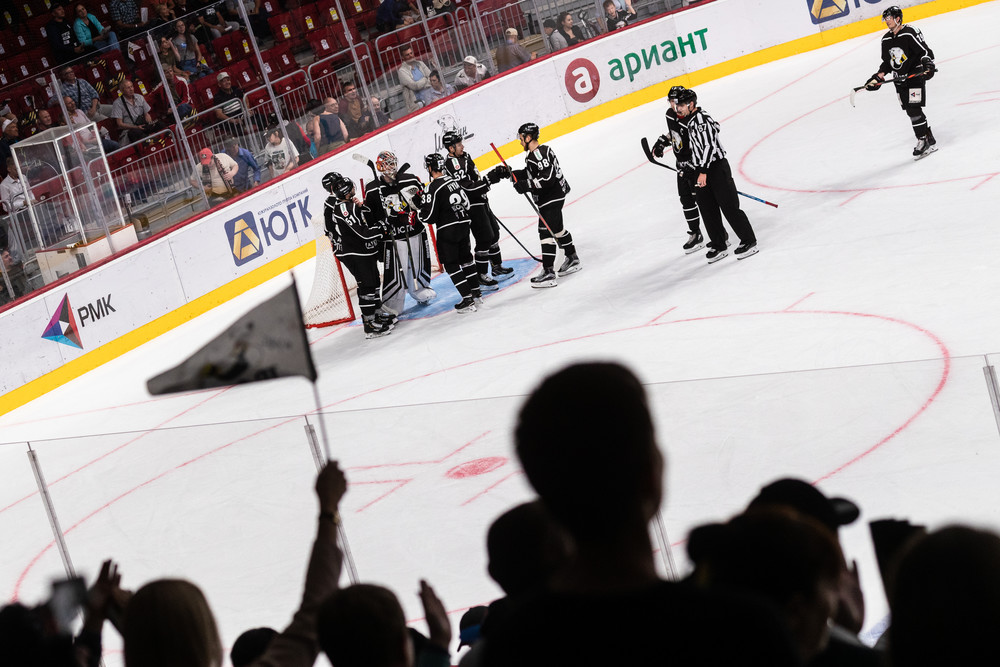 The first week of the KHL season awaits, with a full program of action – and there’s no shortage of big games to look forward to. Monday sees a heavyweight clash between Metallurg and SKA before Tuesday’s schedule includes a confrontation between 2019 champion CSKA and 2018 winner Ak Bars – the latter playing its first game since the departure of legendary head coach Zinetula Bilyaletdinov. Then on Friday we have the first Moscow derby with Oleg Znarok’s Spartak taking on his former club, Dynamo. 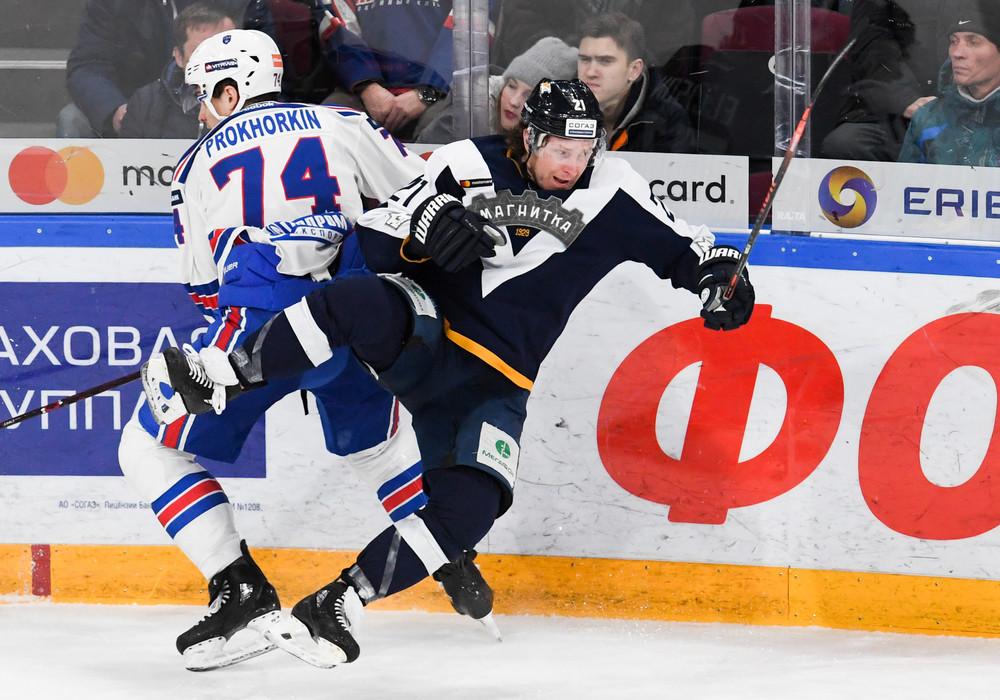