After losing their battle to CSKA, the two-time Gagarin Cup champions opted for a change on the bench. Alexei Kudashov will try to build a new SKA, this time without Nikita Gusev and other stars.

The 2018-19 season started with many new faces for SKA after they lost Ilya Kovalchuk and Oleg Znarok. Nikita Gusev saw his status having another rise, and he delivered with 82 points – only the third player in the League's history after Sergei Mozyakin and Alexander Radulov to break the 80-point barrier. The season started well for the Army men, with a sensational 6-1 win over the reigning champions Ak Bars Kazan in the Opening Cup game. However, Vorobyov's bench started creaking when they lost two consecutive games to Spartak in the playoffs' first round. SKA didn't win a derby against CSKA in the regular season, and history risked repeating itself in the conference finals, but Vorobyov's efforts managed to send the series to the seventh game. 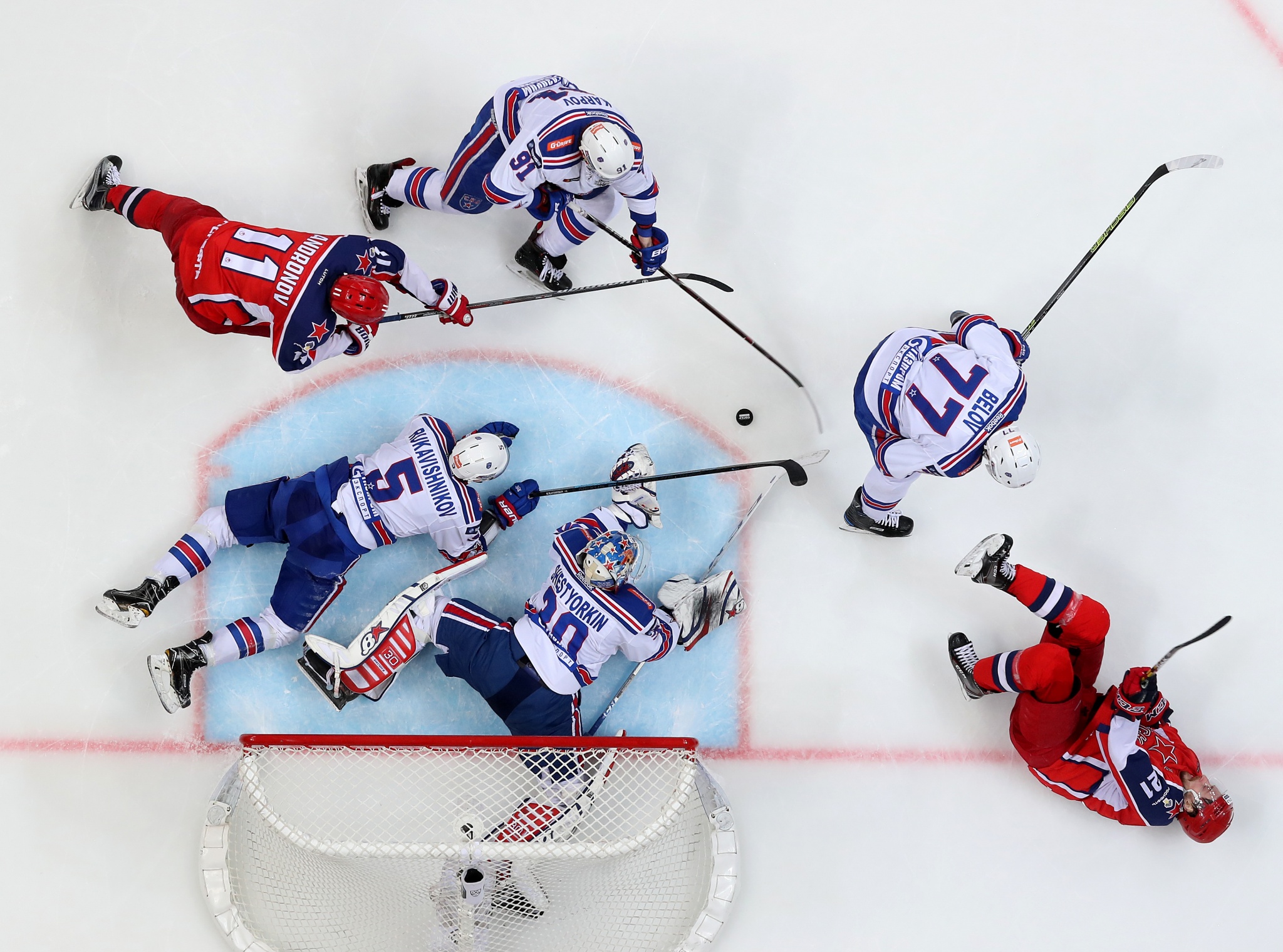 It was surprising seeing Alexei Kudashov accepting an appointment as an assistant coach. Of course, he had the chance to work with the national team as well, but for the young coach, who not much earlier led Lokomotiv Yaroslavl, moving to the assistant's role seemed a step backward. However, fate soon smiled at Kudashov.

After just one season he will replace Vorobyov at both SKA and the national team. The 48-years-old coach was very influent on the teams, and he is now expected to the hardest appointment in his career so far. Kudashov, whose most significant achievement was defeating CSKA in the playoffs' second round, is called to organize a steady rebuild for the Army Men, and it won't be an easy task. 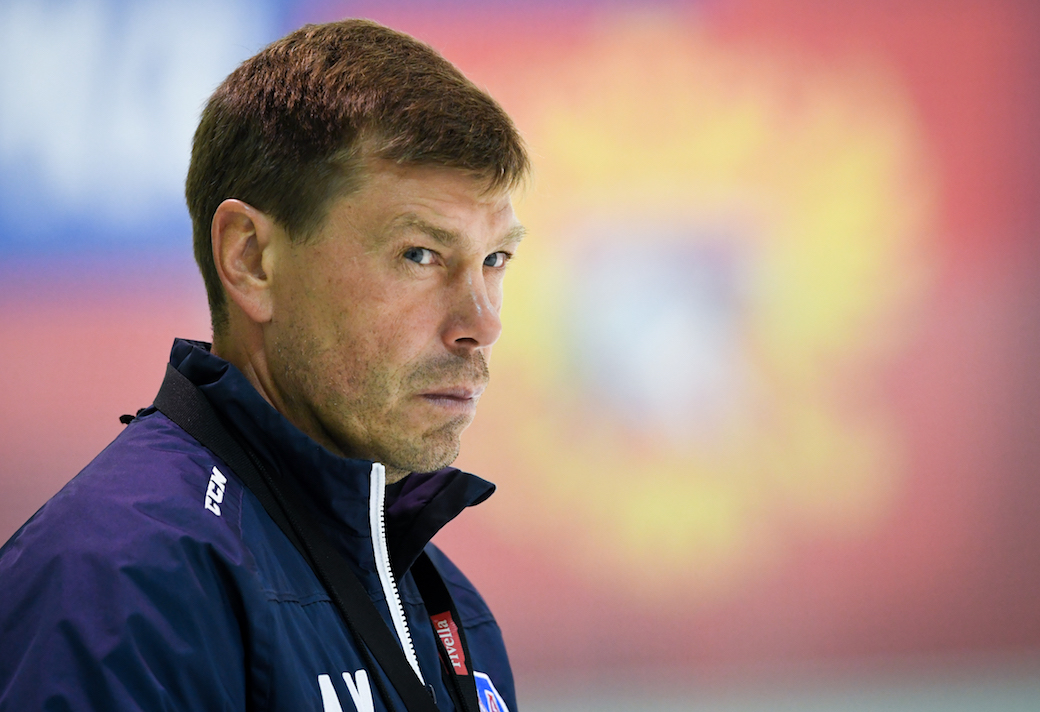 Most likely, no other team in the League's history suffered from such severe losses as SKA did this summer. Of course, they already lost some key players, like Ilya Kovalchuk last season, but such a mass exodus is something new even for the Army Men.

SKA lost not only their leading quartet of Nikita Gusev, Vladislav Gavrikov, Nikolai Prokhorkin, and Igor Shestyorkin but also younger players like Nikolai Knyzhov and Mikhail Maltsev. They lost players not only to the NHL but also to other KHL teams. Patrik Hersley moved to Spartak, while Pavel Datsyuk kept his word and moved back home to Yekaterinburg. This means that SKA lost its two most-shining stars (Gusev and Datsyuk), the top two centers (Datsyuk and Prokhorkin), their best goalie (Shestyrokin), and two key defensemen (Gavrikov and Hersley).

Trying to fill the gaps, the SKA boards sought reinforcements in three positions: goalie, center, and left wing. The Army Men strengthened their central axis with two Finn players – with very different characteristics – Jori Lehtera and Joonas Kemppainen. On the left flank, they will be paired with Russian forwards: SKA won the struggle for Dmitry Kagarlitsky and invited Vladimir Tkachyov. However, the inner competition will be fiercer on goal. Between the piping, SKA already had the Swedish giant Magnus Hellberg, and now can count on the last WJC's top goalie Pyotr Kochetkov, the most talented young goalie in the world, Yaroslav Askarov, and Ivan Nalimov, who backed up Avangard's Igor Bobkov last year to the Gagarin Cup finals.

SKA already features two players with plenty of charisma in its lineup in Evgeny Ketov – last year's captain – and Sergei Plotnikov. However, to lead a team like SKA, a player should not only be a vocal presence in the locker room but also score at a high pace. Jori Lehtera is an international player, Vladimir Tkachyov is still young, while Dmitry Kagarlitsky is in a do-or-die step in his career. He was Severstal's go-to guy, Vadim Shipachyov's fixed partner in Dynamo's first line, but he almost never played for Team Russia despite his 30 years of age. He also never went past the playoffs' second round. Moving to SKA, Kagarlitsky has now a chance to develop in both directions. He has all the tools to keep on evolving, but he must show his full character. 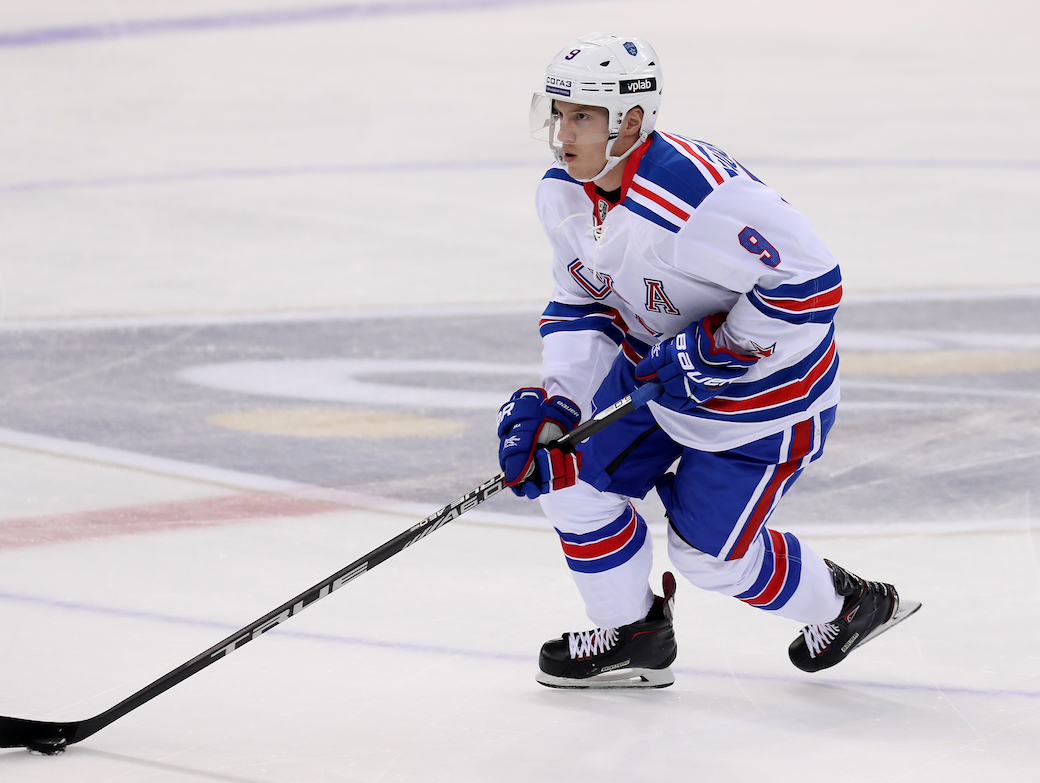 This summer, one of the most chatted-about Russian players was Vasily Ponomaryov, who left Krylya Sovetov and moved on to the CHL. It will be fascinating to follow his career and compare it to Vasily Podkolzin's path, who decided to develop at home. The best Russian player born in 2001 was born in the Moscow region, like Ponomaryov, but moved to SKA instead of crossing the Atlantic. Podkolzin inked a three-year deal, and during his first season with SKA, he managed to play for all three leagues in the system, the JHL, the VHL, and the KHL. Moreover, he had a chance to play at both the U18 and U20 World Juniors.

Vasily was one of the few cases when Valery Bragin decided to call a double underaged player to the WJC. After an incredibly busy season, Podkolzin was picked tenth overall at the 2019 NHL draft by the Vancouver Canucks. He has all it takes to repeat Pavel Bure's success in British Columbia, but it won't happen soon. He has another two WJCs in front of himself and a chance to win a Gagarin Cup with SKA. 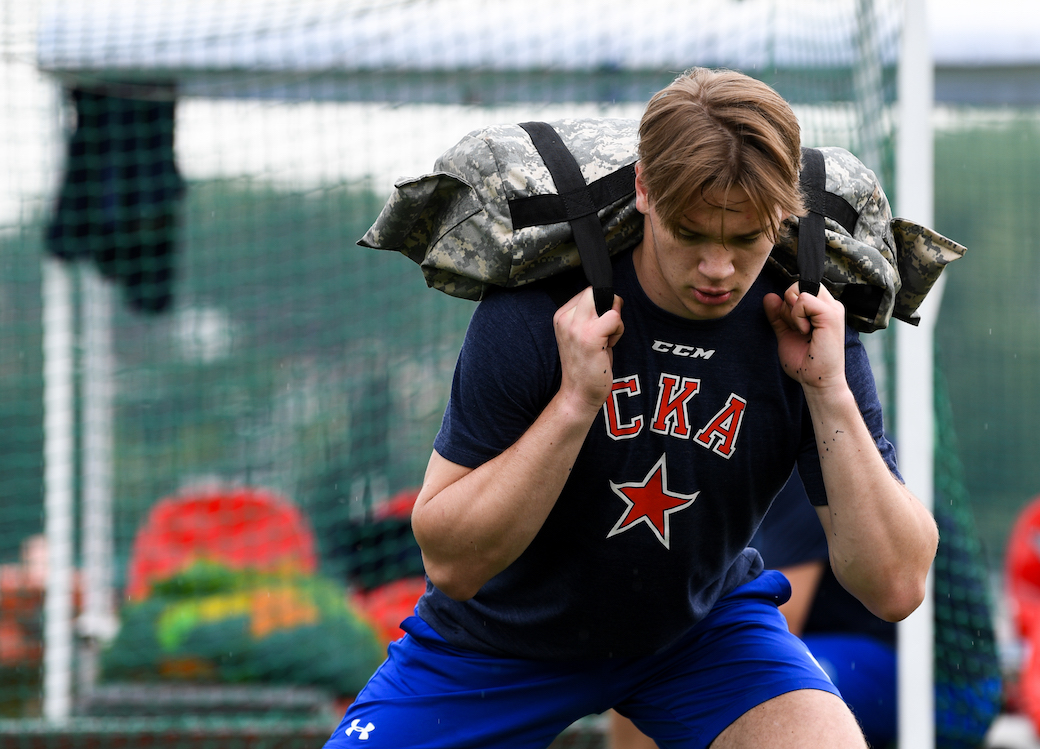 The last time when Team Russia was led by a coach without a Gagarin Cup trophy was Vyacheslav Bykov's stint. SKA won two KHL titles, and both times it happened under coaches who already won elsewhere. It's hard to understand what kind of hockey Kudashov will preach this year. His teams were very different. Atlant was a very conservative team and Lokomotiv, despite its roster, rarely showed an offense-oriented game. However, when the Railwaymen defeated CSKA, they mostly won thanks to the team's creativity and tactical depth.

Not only Kudashov never won a Gagarin Cup – most of the most-awaited arrivals never climbed that high. This regards all Lehtera, Kagarlitsky, and Tkachyov. However, this can be an advantage for SKA: they are eager to win and will do whatever it takes to bring the Cup on the shores of the Neva. The appointment of Kudashov shouldn't be as risky as it may seem at first sight. Both Kudashov and his assistant Anvar Gatiyatulin already worked with SKA last year, and they know very well the boards and most of the players. It may take a bit, but once the team found the right chemistry, CSKA will have yet another worthy opponent for the Western Conference title.