The Finn franchise worked very well on the market this offseason, replacing the departing players with more experienced options. However, will Marjamaki fix last year's mistakes?

Last year, Jokerit appointed Lauri Marjamaki as the team's new head coach. Before his appointment, Marjamaki worked with the Finnish national team. Jokerit had a successful start of the season as the team lost only one point in the first eight games. The Finnish side was the second top-scoring team in the regular season, with 197 goals. Many players set their record, in particular, Jesse Joensuu, John Norman, Sakari Manninen, and Niklas Jensen – all of them scored more than 20 goals. However, the season finished earlier than what was expected as Jokerit suffered from a first-round exit by the hand of Dynamo Moscow. 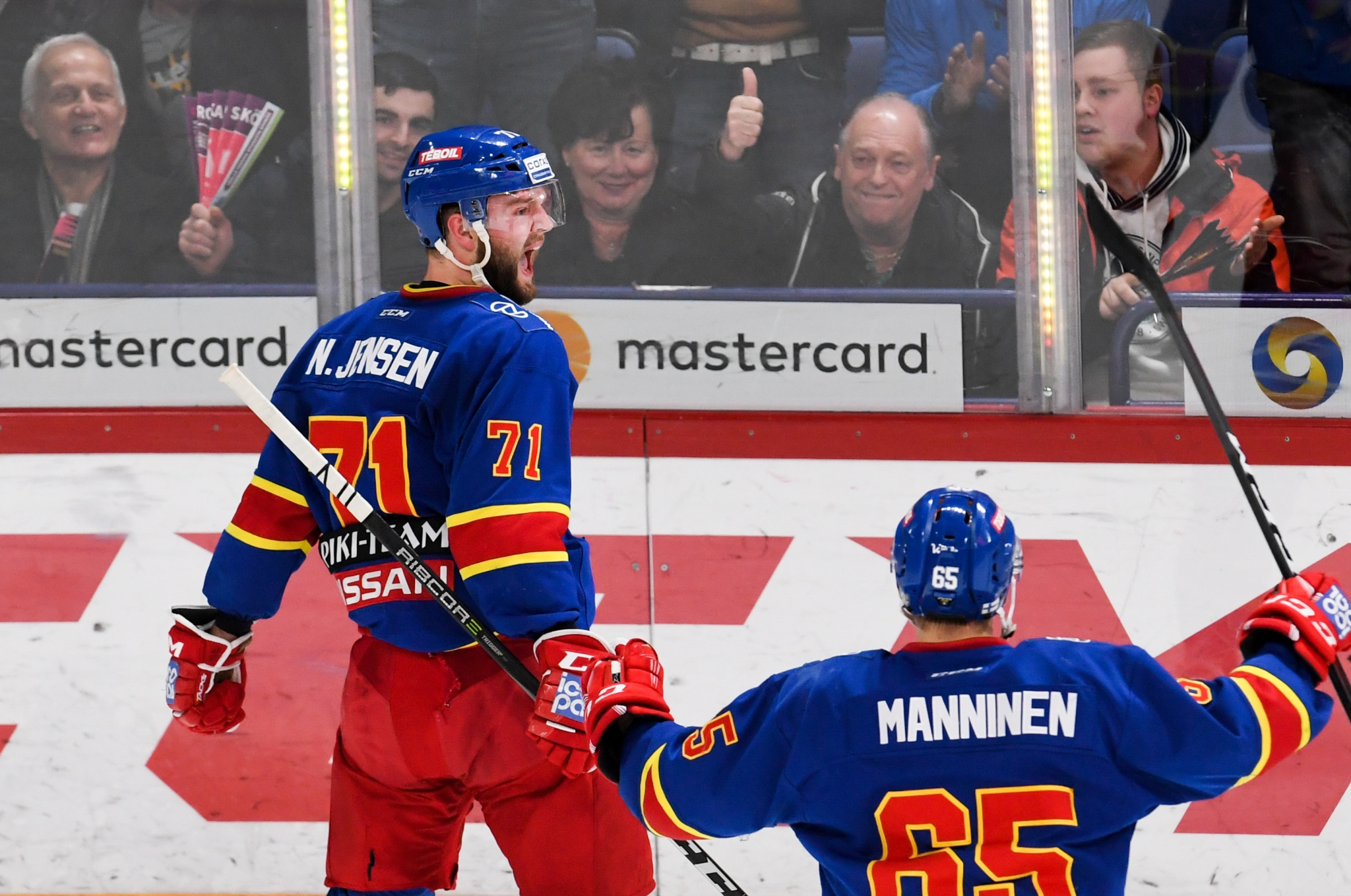 Before starting to work with Jokerit, Lauri Marjamaki won the Finnish elite league twice. However, he can hardly be satisfied with his first year in the KHL. Jokerit had a solid regular season, but they couldn't adapt to their opponent in the playoffs. After the series, Marjamaki admitted that Dynamo had better special teams.

Jokerit is at its sixth year in the league, and its previous coaches, Erkka Westerlund and Jukka Jalonen, both had two-year stints. Both managed to lead Jokerit to the playoffs' second round once. Before the start of the 2019-20 campaign, the team renewed Marjamaki's contract for further two years. 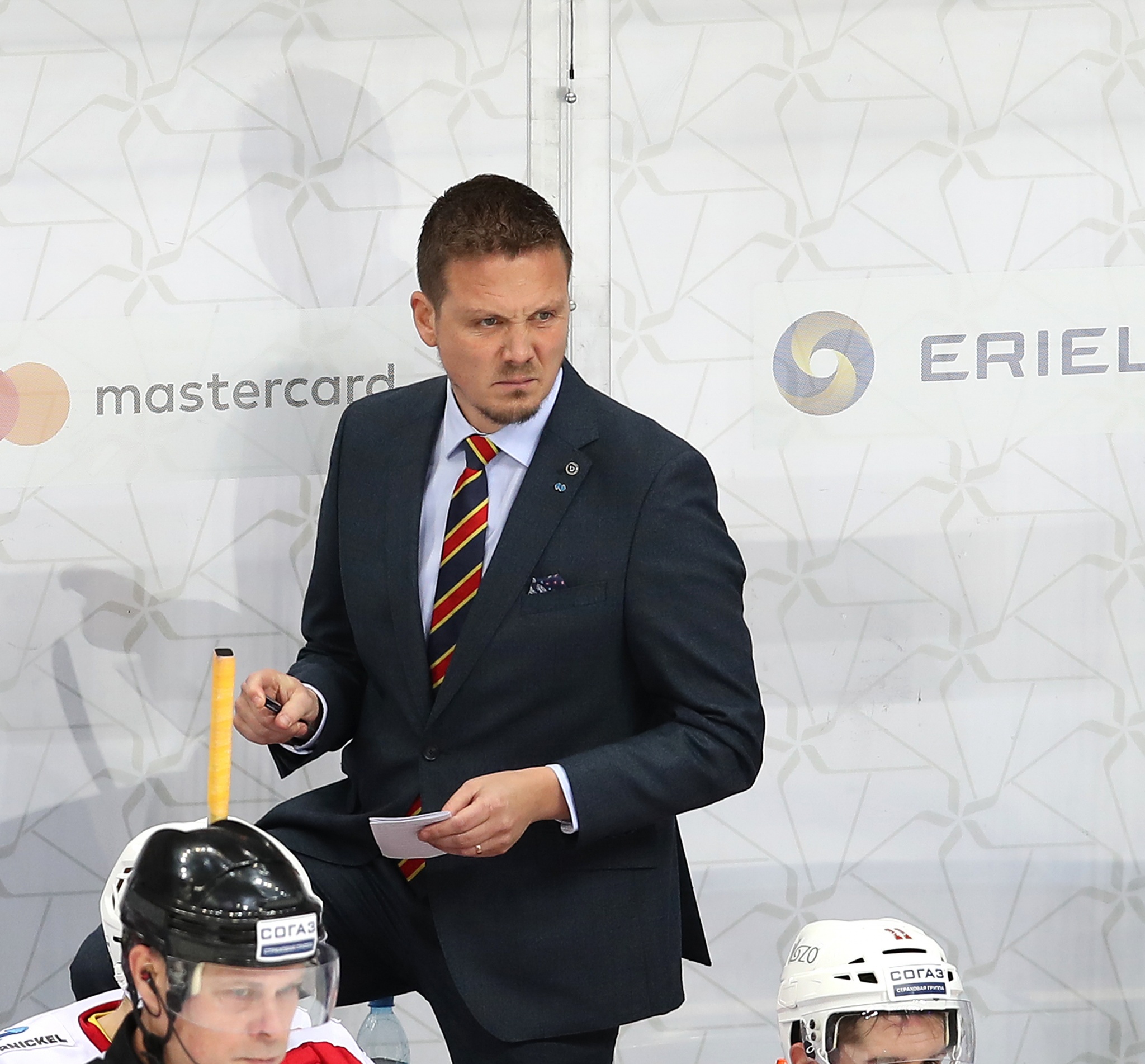 Excluding a few positions, Jokerit will feature a roster which is very similar to last season's one. Antti Niemi didn't have his best seasons in North America in the latest few years, and it's yet to be seen if the 35-years-old goalie will manage to revitalize his career. Niemi will replace Ryan Zapolski, who simply had a bad year last time around. Mikko Lehtonen and Teemu Eronen will replace the Danish defenseman Jesper Jensen and the Canadian blueliner Karl Stollery. 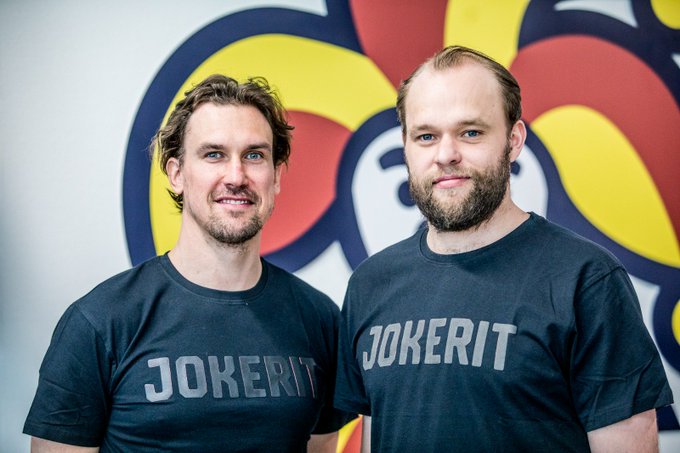 Regarding forwards, big hopes lie on Henrik Haapala. The Finnish forward was the domestic league's top scorer in the 2016-17 campaign, before he moved to North America. He played only one season there, and he moved to Jokerit after half a season in Switzerland. Another two newly signed players are the well-known Veli-Matti Savinainen and Petri Kontiola. The former picked up an injury in the preseason and won't be back until October.

The American forward is about to start his fourth season in Helsinki, and in 2018-19 he had a breakout season. Brian O'Neill successfully replaced Brandon Kozun, who moved to Lokomotiv Yaroslavl, and set a new record for Jokerit, scoring 58 (13+45) points in the regular season. 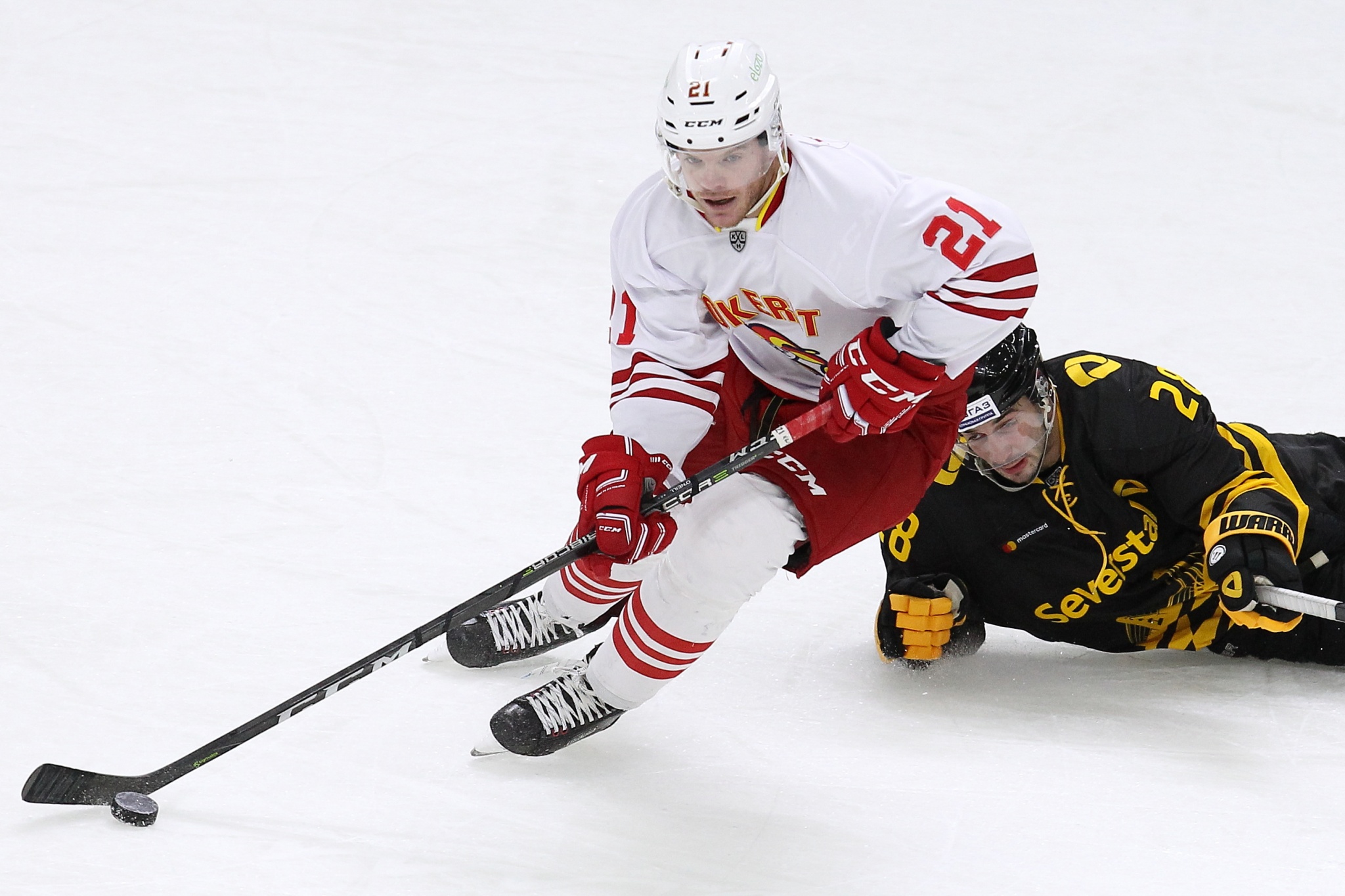 The Finnish side every year manages to find for its roster a hot prospect coming home from North America. Two years ago, they had Eeli Tolvanen, then it was Kristian Vesalainen's turn. Eemeli Rasanen started last season with Jokerit, but only had thirteen games, with 2 (1+1) points. After Jokerit ended its season, the blueliner flew overseas to play five games with the Toronto Marlies of the AHL. 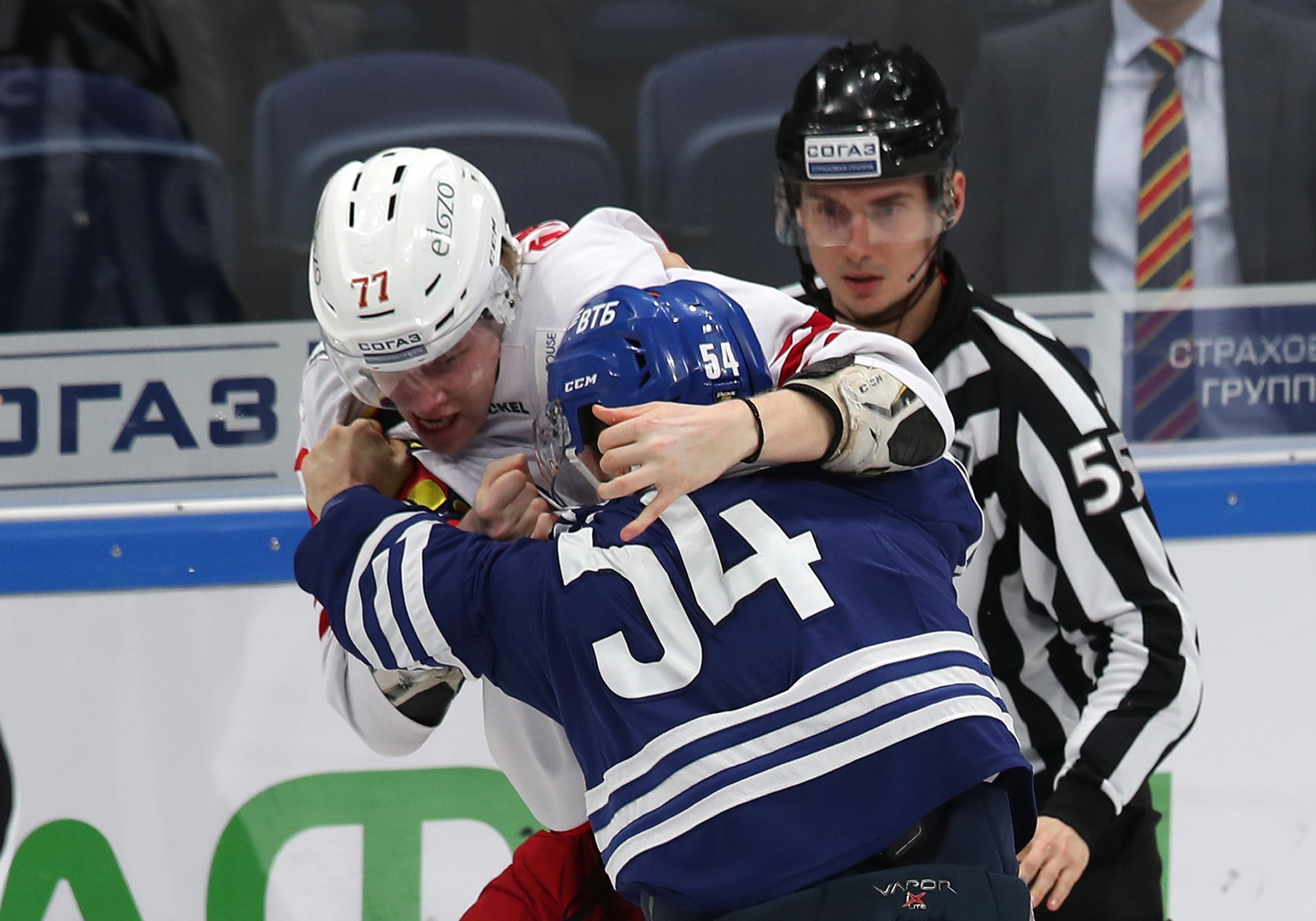 It's easy to predict that Jokerit won't change much next year. However, there are a few questions that need to be replied. Will any of the goalies become a real number one netminder? Will Jokerit improve its special teams? If judging by the names, Jokerit shouldn't have problems to reach the playoffs, but without some significant changes, the team will start them from the second half of the top eight.