Metallurg seriously strengthened the roster over the summer and, in theory, should be among the favorites in the East. The first pre-season tournament in Chelyabinsk saw Magnitka claim second place. But only the KHL campaign will show whether the coaching staff can turn a stacked roster into a stellar team.

Metallurg went into the season without Jan Kovar, but the absence of the Czech center did not greatly upset the team in the regular season. Josef Jandac’s men never went more than three games without a win and rattled in 182 goals, the third highest in the Eastern Conference. That enabled Magnitka to overtake Ak Bars on the home straight and claim third place in the table.

That was the end of the good news. The playoffs brought a match-up against Salavat Yulaev, a team with greater potential than a sixth-place finish suggested. Four of the games went to overtime, with the teams winning two each, but Metallurg never managed to recover from two heavy losses at the start of the series. 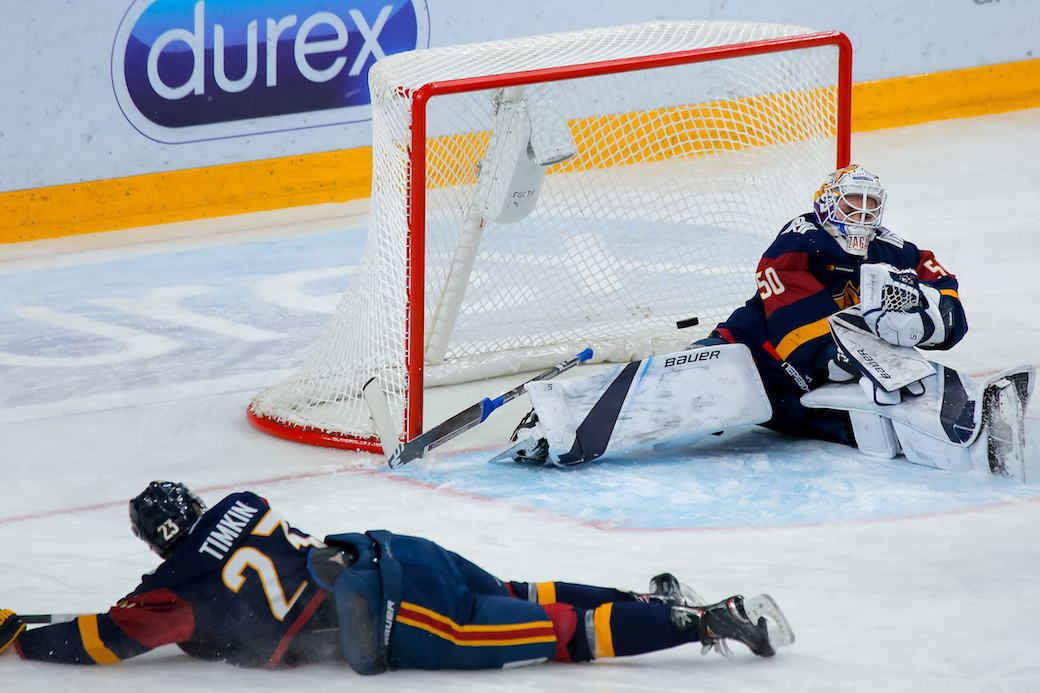 Josef Jandac left his post with the Czech national team to take over at Metallurg before the start of last season. The 50-year-old had spent almost all his career in his homeland, apart from a short spell in Korea at the start of his time as a coach. For many, it was a surprise that Jandac was invited to continue in post for a second season. The Czech failed to get through even the first round of the playoffs and Metallurg finished with its worst season in six years.

Everything that worked during the regular season stopped delivering in the playoffs. That bright, attacking game disappeared, the team’s leaders underperformed and the power play misfired. But the team kept faith with Jandac’s coaching and the summer transfer campaign suggests that there are high hopes of players and coaching staff in the coming season. 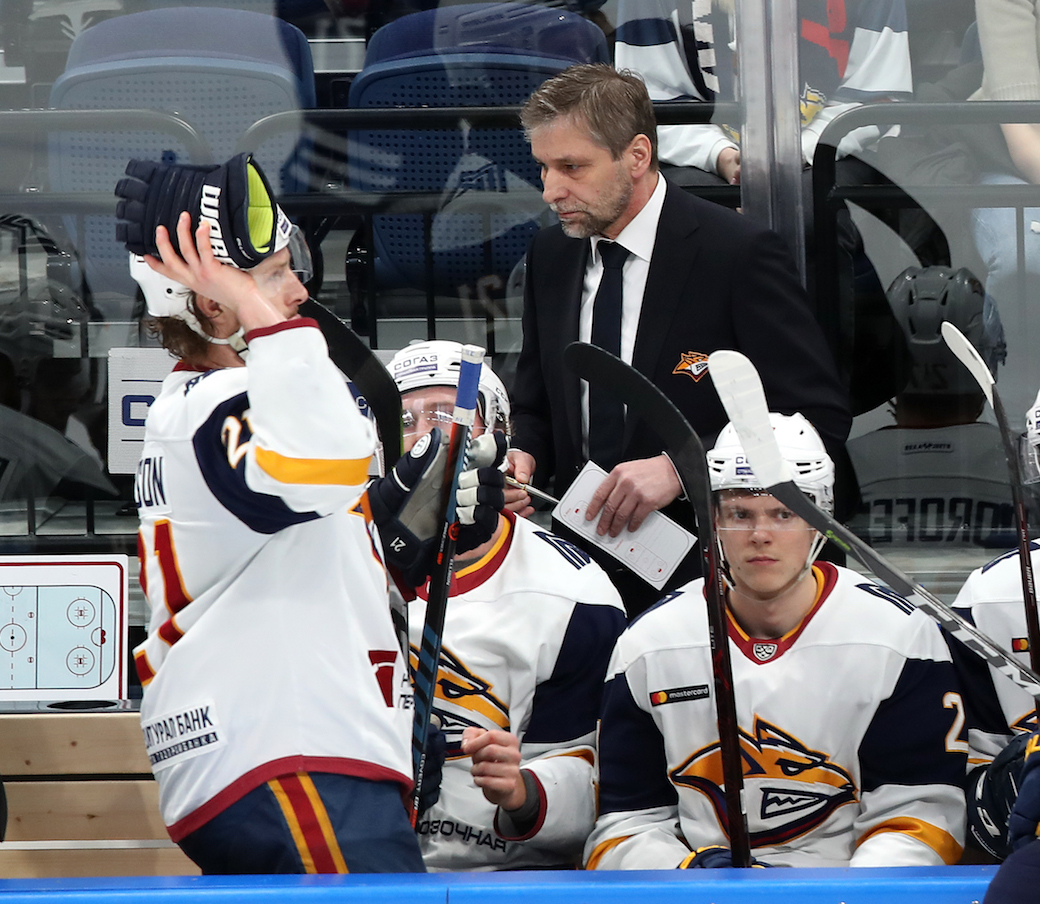 Over the summer, Metallurg seriously restructured its team and paid particular attention to the offense. Matt Ellison and Iiro Pakarinen, both among the top five scorers last season, moved on. But their replacements look to be stronger. Almost all of Magnitka’s summer signings are for the ‘here and now’. These players are not signed for their potential to be future stars, they are expected to deliver results from the start of the season. Paul Postma and Yegor Yakovlev are stellar defensemen in the KHL, Denis Parshin, Eric O’Dell, Andrei Loktionov, Brandon Kozun and Vladimir Galuzin were either leading scorers at their former clubs or played a significant role last season. Right now, Metallurg has so many powerful forwards that Josef Jandac can calmly move Sergei Mozyakin to the third line without any loss of scoring. 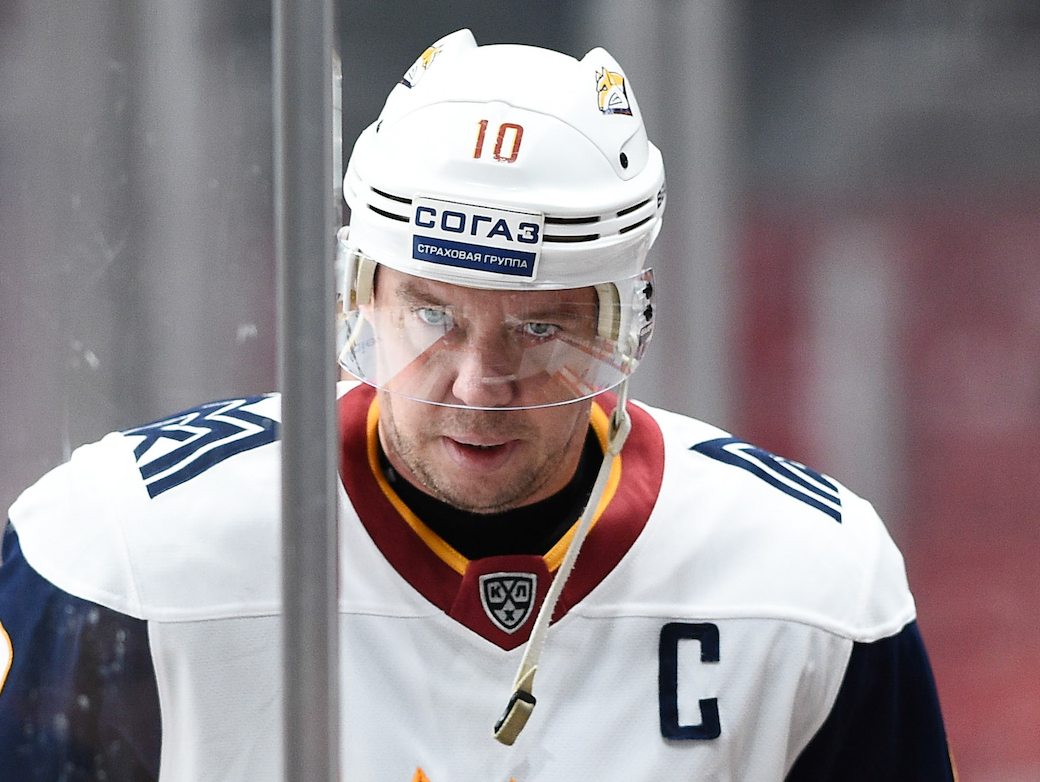 It’s a long time since Mozyakin transcended the status of a star and moved to an even higher level. Today, more than any other player, he is the face of the KHL, a figure with whom the league is closely associated. Even at the age of 38, he remains an undisputed leader of his team and topped the scoring last season with 55 points. But, apparently, the new campaign will bring a new role for this master marksman. In pre-season, Jandac has frequently deployed Mozyakin on the third line. It’s hard to imagine this will provoke a conflict in the locker room. Mozyakin isn’t the kind of player to protest the perceived loss of status that might come with leaving the first line. Instead, he will continue to focus on doing his job and bringing the best results for his team, regardless of the role he is assigned.

This young forward made a big impact in his rookie campaign in the Youth Hockey League, scoring 39 (19+20) points. Pavel Dorofeyev also made his KHL debut back in September last year. The 18-year-old did well at the highest level, featuring in 23 games throughout the regular season and managing to claim his first goal in the KHL. 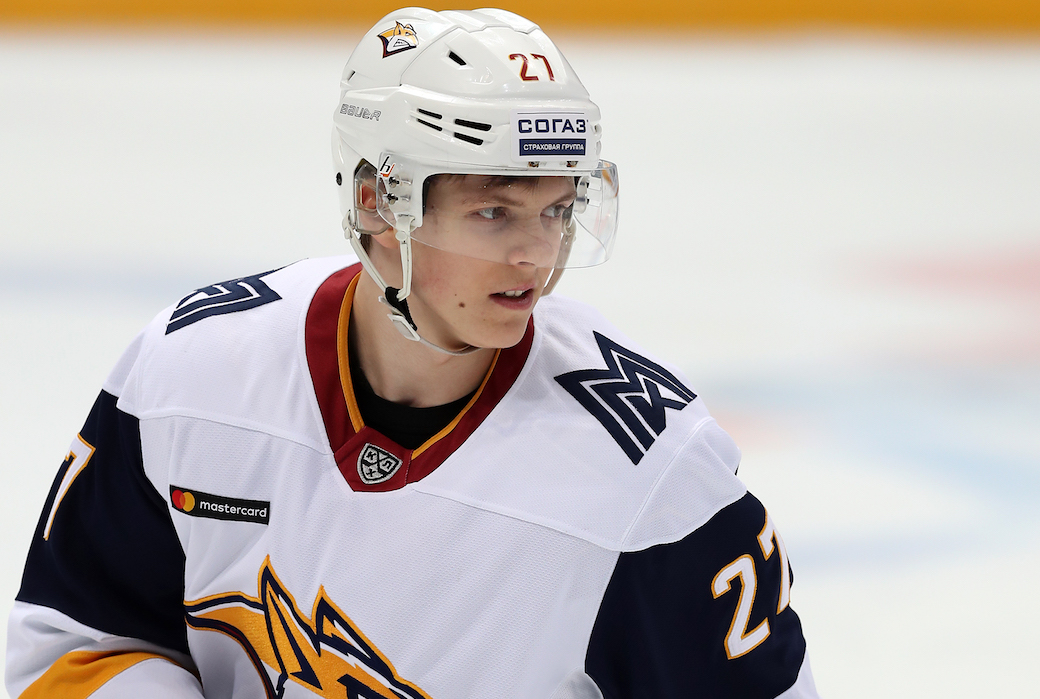 Magnitka’s roster looks like one of the most powerful in the Eastern Conference. In particular, the offense looks very strong and should prove to be Metallurg’s driving force this season. On paper, it all looks great but there are still questions about how it will go in reality. First, it’s not entirely clear how well head coach Josef Jandac will cope with the pressure. Big things are expected, and after the failures of last spring the questions about his coaching won’t go away during the coming season. Second, it remains to be seen how the new arrivals will fit in. The Governor’s Cup in Chelyabinsk did not – and could not – really answer that question. We’ve only seen the first steps and, at best, the Romazan Memorial Cup will start to show some clearer outlines. In any event, though, Metallurg will go into the season as one of the favorites in the Eastern Conference.