When Alexander Ovechkin comes to visit, everyone pays attention. Especially when he hints at a possible return to play in Russia once his current NHL contract is done. Sven Andrighetto is already here, and he told KHL.ru all about his decision to join Avangard. And Amur Khabarovsk posted the most talked-about clip of the week when a real live tiger cub visited the locker room of the hockey-playing tigers.

Alexander Ovechkin, arguably Russia’s biggest hockey star, was back home this week as guest of honor at an exhibition game between Avangard and his former club Dynamo Moscow. The Great 8 also spoke about his plans for life after the Washington Capitals and hinted that he could come back to the KHL. “Let’s see what’s coming,” the Washington Capitals forward said. “In 2021 my contract in Washington expires and I’ve never hidden the fact that I’m looking at a range of options. Everything will depend on my health. I follow the KHL closely online and I think the league is developing the right way. And I always keep in touch with Dynamo Moscow.” Ovechkin began his hockey career at Dynamo and returned to his home club during the 2012/13 NHL lock-out. He currently has an advisory role with the Blue-and-Whites. 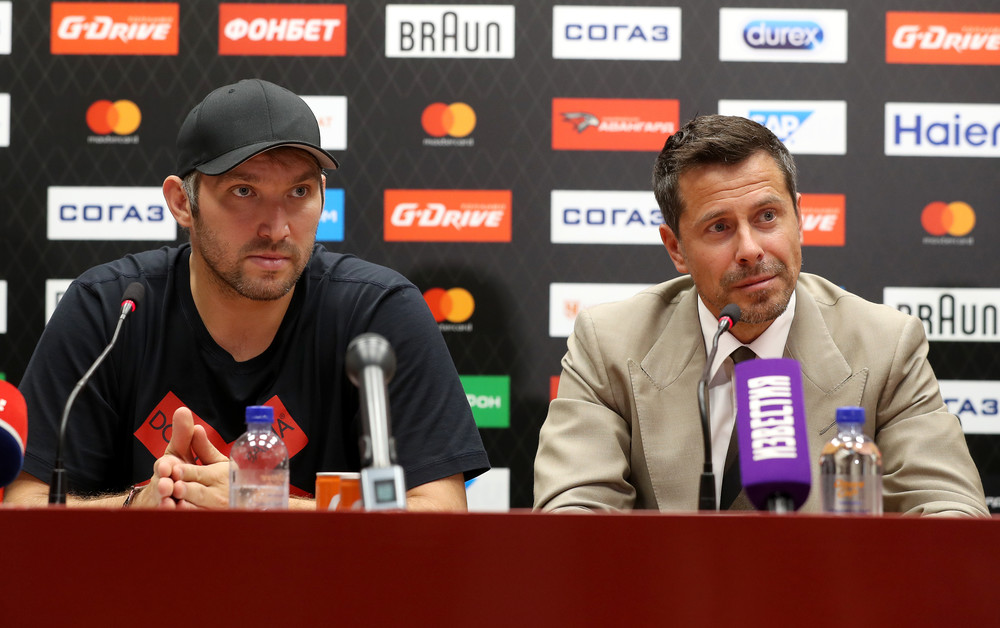 Swiss international Sven Andrighetto joined Avangard this summer, making him only the third Swiss player to come to Russia. In an exclusive interview with KHL.ru he spoke about the role the Hawks’ Stanley Cup-winning head coach Bob Hartley played in bringing him here. “I talked with him multiple times before I came here. It was important for me to talk to the coach, important for me to know that he wants me to play for him,” Andrighetto said. “And I’m excited about working with him. He has such big experience in his career, in the NHL, working in the KHL last year. He’s worked in Switzerland, he’s coached a lot of great players. He explained to me how he wants to work with me, and it really captured my interest, so I’m happy to be working with him.” 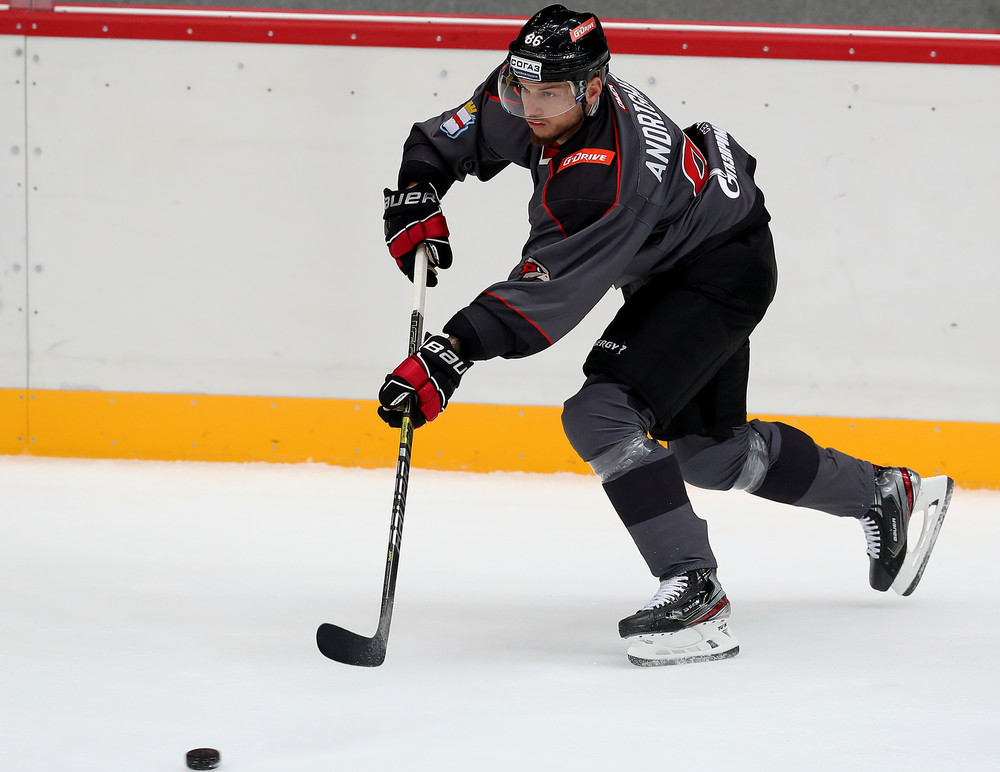 It was a fairly quiet week on the ice, but it still threw up some interesting results. Defending Gagarin Cup champion CSKA went on a goal blitz in Switzerland with a 9-3 win over Servette. That was a close game until the third period when the Army Men blasted six goals. Vityaz also scored heavily, with 15 goals in two games against Finnish opposition. Mikhail Kravets’ team fired blanks against SKA, though, and lost to a Viktor Tikhonov hat-trick. And there was an unusual Far East derby when Admiral and Amur met in the Czech Republic. A shoot-out win for Amur secured third place in the Zbynek Kusy Memorial Tournament. Dinamo Minsk suffered the week’s biggest disappointment, losing both of its games in the final four of the Belarus Cup and ending up outside the medals. 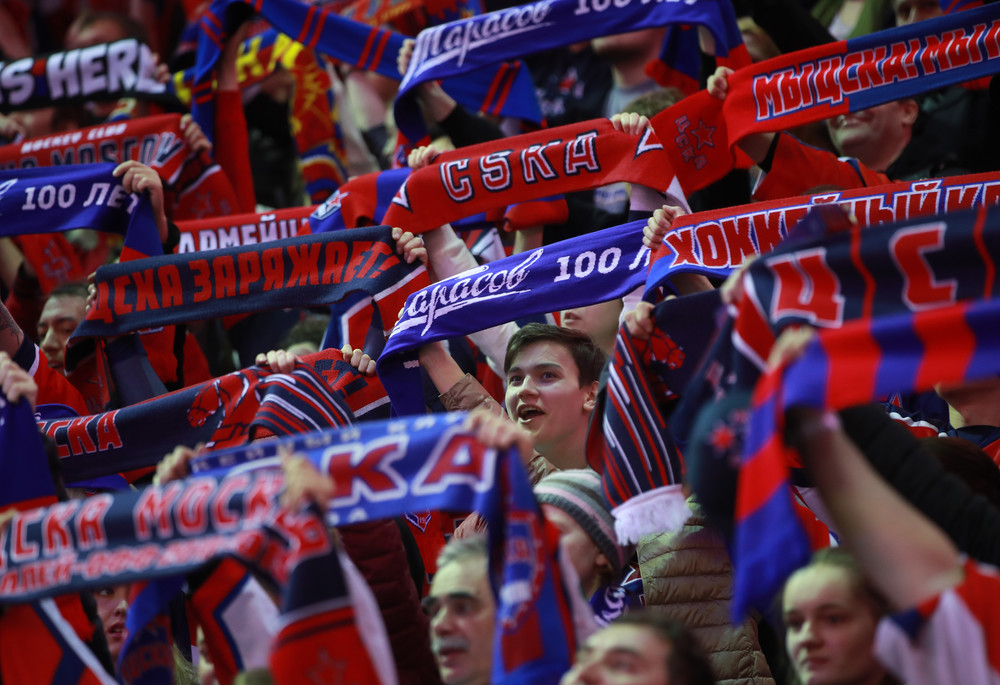 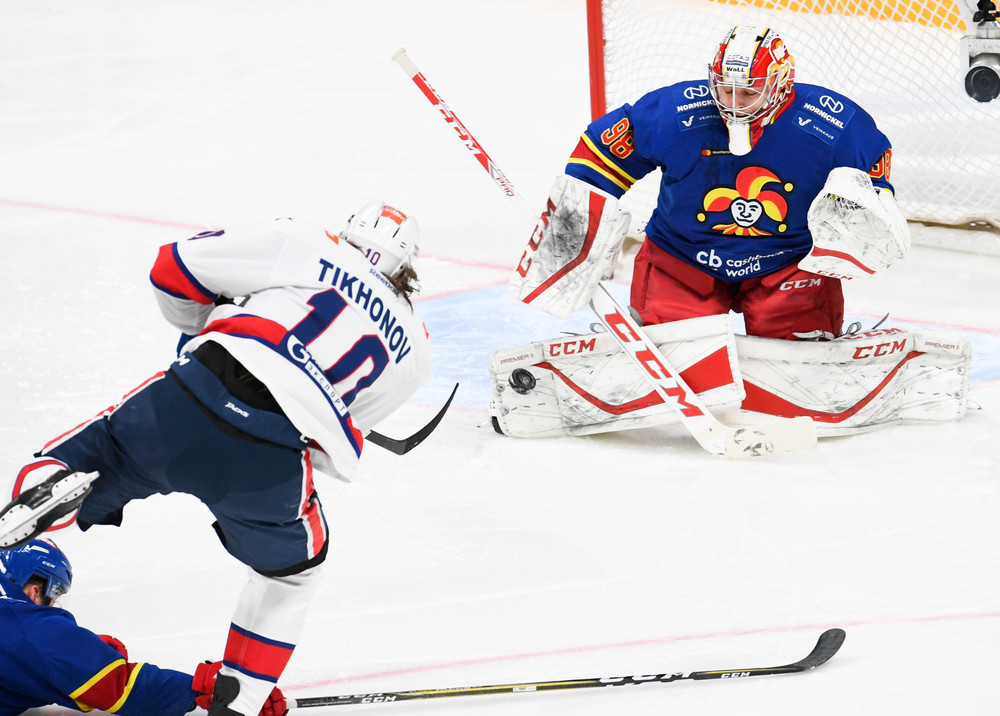 Cat clips have powered social media since its inception, so it’s no surprise that when a tiger cup visited the Amur Khabarovsk locker room, the footage was a huge hit with animal lovers and hockey fans alike. Goalie Evgeny Kiselyov was the co-star of the clip, taking the cub for a spin around the ice. The Khabarovsk region is home to the Amur tiger, a protected species recovering from near-extinction; the club has long adopted the creature as its emblem.