This summer was one of the most exciting in Spartak’s recent history. On the ice, the likes of Yakov Rylov and Patrik Hersley should bring real strength to the defense, while Denis Kokarev is set to be a genuine leader in the locker room. Moreover, the task of forging a winning team was handed to none other than Oleg Znarok, one of Russia’s most titled coaches.

The 2018/19 campaign was something of a roller-coaster for Spartak. An indifferent start saw head coach Vadim Yepanchintsev removed just months after leading the team to the playoffs for the first time in seven years. That decision was vindicated by an upswing in results that had the team as high as fifth place in the west at the turn of the year. However, a weak conclusion to the regular season brought eight losses in nine games. The team entered the playoffs with more of a whimper than a bang.

Post season, though, was a revelation. Up against SKA, Spartak was given little chance but shocked everyone by going to Petersburg and winning twice. In the end, it wasn’t enough: SKA rallied to take the series in six games but had to battle all the way before advancing. 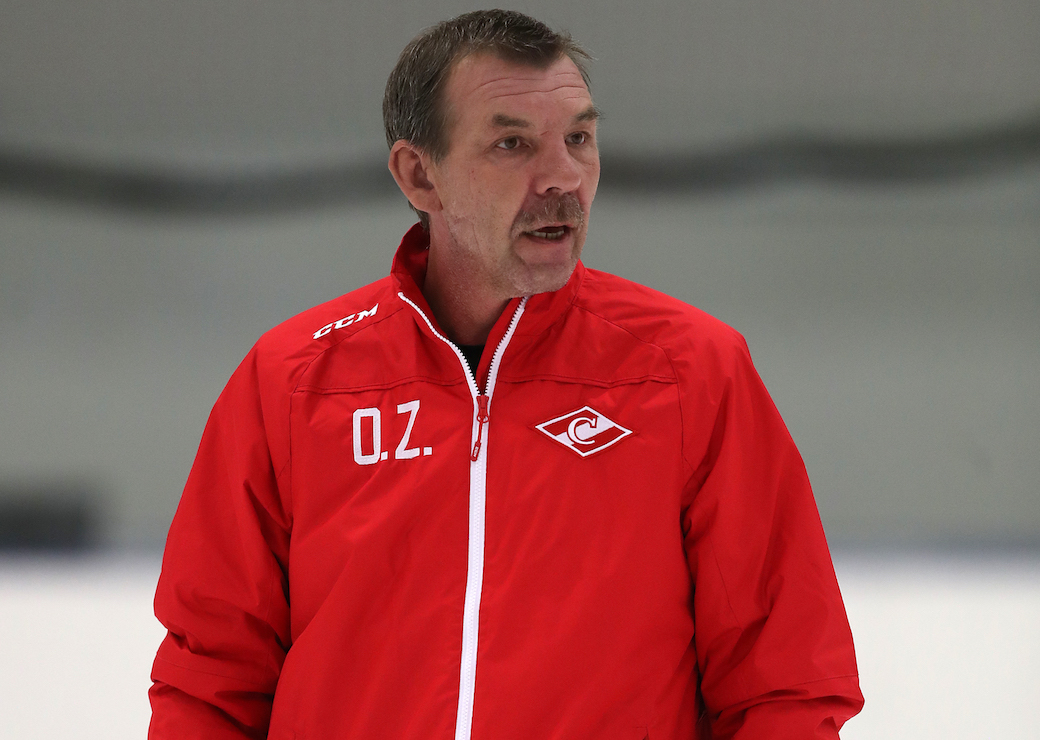 The very fact that Oleg Znarok has taken over as head coach speaks of Spartak’s high ambitions. Three times a Gagarin Cup winner, he also won a World Championship with Russia before delivering that long-awaited Olympic gold in 2018. There is simply no more successful coach currently working in Russian hockey. True, he was inactive last year, but that surely suggests he will be hungrier than ever for hockey and victories. 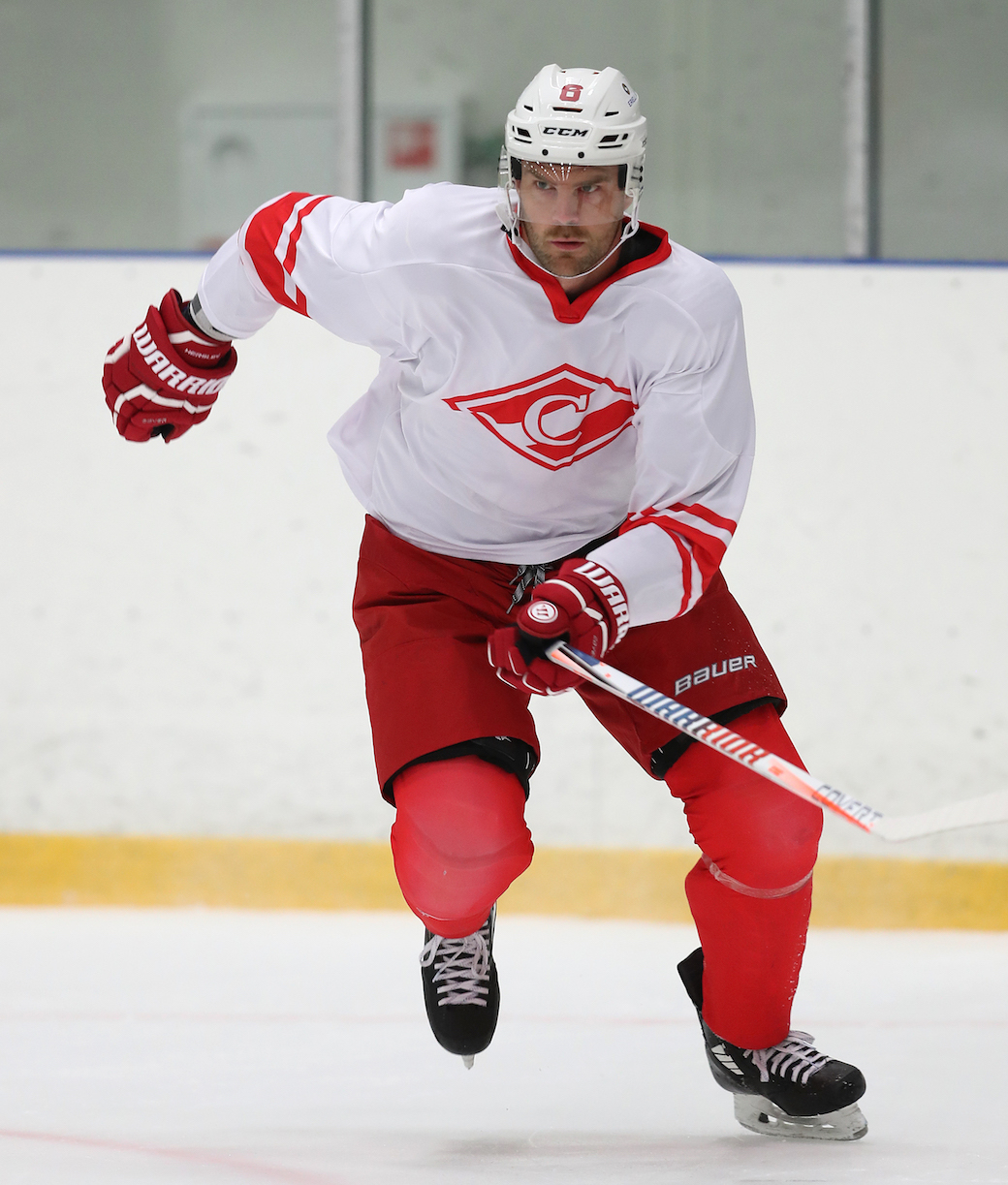 On its own, appointing a coach with a track record of trophies isn’t enough to raise a team’s ambitions. However, Spartak’s recruitment has given the club one of the most interesting rosters in the west. Almost all the key players from last season remain, although the departure of Yaroslav Dyblenko to SKA looks like a painful blow.

Even that trade looks less painful, though, when set against the arrival of Yakov Rylov and, especially, Patrik Hersley. That looks to amply compensate for Dyblenko’s departure from the blue line. Hersley’s arrival was a real transfer sensation: Spartak acquired one of the best defensemen in the KHL, a man who is irreplaceable on the power play. Last season the Swede had 33 (14+19) points despite barely playing half the campaign.

The arrival of Denis Kokarev is also noteworthy. Sure, he wasn’t among the top players at Vityaz last season, but his contribution off the ice is every bit as important as his production on it. Kokarev’s arrival is about building team chemistry and a winning culture in the locker room. He’s every inch a Znarok player, having been part of his teams at MVD and Dynamo. The move suggests that the new head coach has already identified the man to get the team delivering his ideas on the ice. 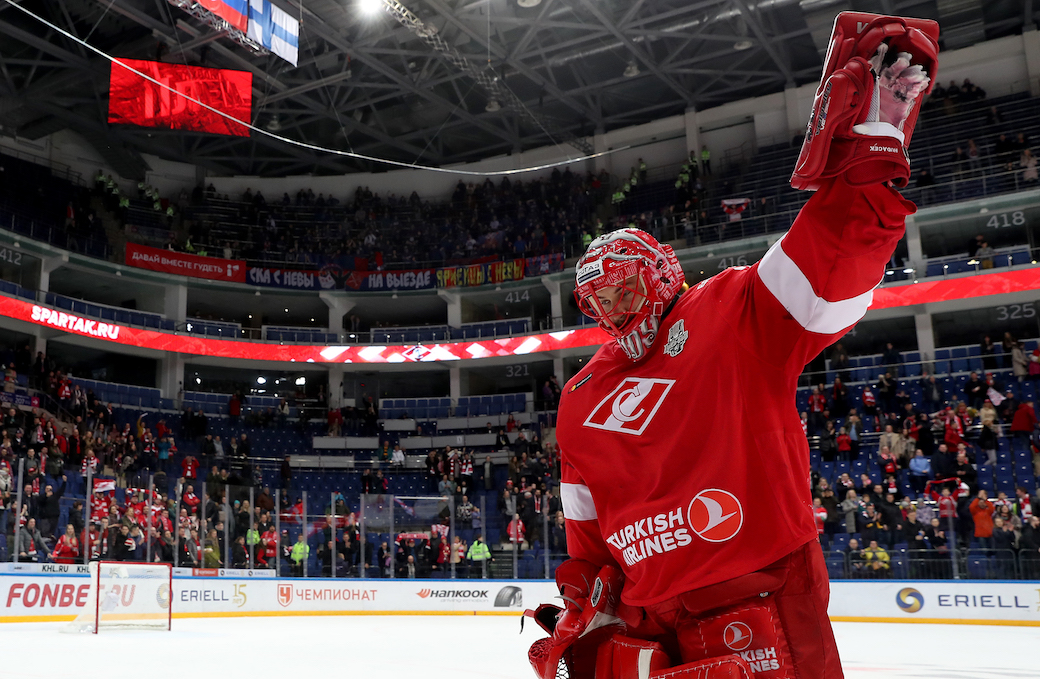 The arrival of Julius Hudacek last summer was one of the best bits of business that Spartak did. The Slovak goalie made a great impression during the regular season and was called up to the All-Star Game in Kazan. It wasn’t all about the renowned Huda-show celebrations, either. Stopping 91.6% of shots won’t lift a goalie to the top of the rankings but, when playing for a mid-table team, it’s a more than decent result. His true leadership qualities came to the fore in post season, where he had a notable series against SKA. In those two victories, Hudacek was huge, and he stopped 93.4% of shots. 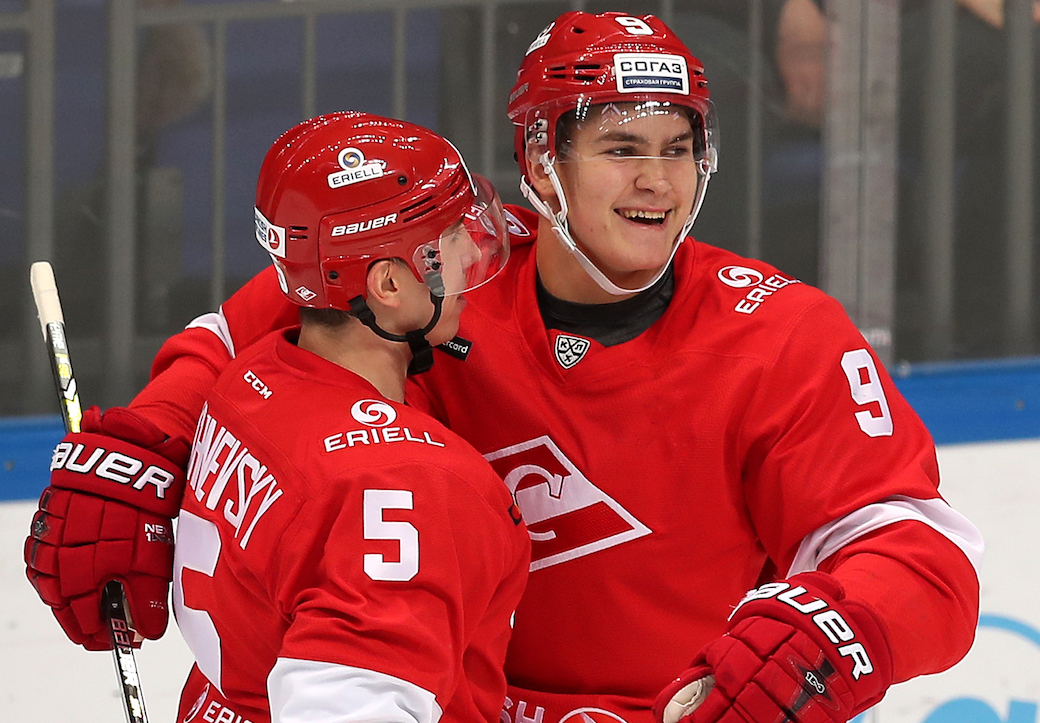 One of Spartak’s brightest hopes blazed a trail in his rookie campaign. His 9 (4+5) points from 31 appearances came as something of a surprise against a background of moderate scoring in the Youth Hockey League, where he never managed more than 16 points in a season.

Strikingly, his best form came in January, when Spartak was on the skids. The team slumped from defeat to defeat, but 20-year-old Maxim Tsyplakov produced a four-game scoring streak. The youngster didn’t get a chance in the playoffs, but he has every opportunity of making an impression on the new coaching staff.

In a single pre-season, Spartak has gone from a solid mid-table team to potentially one of the strongest contenders in the Western Conference. In a recent interview with KHL.ru, forward Kaspars Daugavins spoke several times about looking to win the Gagarin Cup. Right now that’s something Spartak believes could be achievable.

Of course, it’s hard to imagine that the Red-and-Whites could compete with CSKA all the way through the long regular season. But going into the playoffs in a seeded position would not be a sensation. Indeed, a top four finish with this coaching staff and roster looks like an attainable target. But for the current Spartak set up, the regular season should be nothing more than a launchpad towards a serious playoff campaign. In the past the club has never got further than the second round; this season, a place in the Conference semi-finals should be a minimum expectation.