The Latvian franchise was among the surprises of the 2018-19 season and lacked only one point to qualify for the postseason. This summer, Dinamo lost Mathew Maione and Linus Videll, but they were substituted by American and Swedes new players. The roster was assembled according to Girts Ankipans' indications, and the expectations for the new seasons are high.

Dinamo lost its first game against Avtomobilist but then started gaining points with a reasonable rate. The best players of the team were Mathew Maione and Linus Videll. In goal, Kristers Gudlevskis started as the number one goalie, but then Timur Bilyalov outperformed him.

The team kept himself between the seventh and the ninth position in the Western Conference standings, but in January things got more complicated as Videll suffered from an injury and Maione had a little draught in productivity. Dinamo lost a few games too much and finally lost a place in the top eight.

Dinamo lacked only one point to reach the postseason, but could be considered as a positive one: the team won a good share of games, Maione and Videll were tremendous both off and on the ice, the team participated to the KHL World Games, and the traditional outdoor game against Dinamo Minsk was a success.

After finishing his playing career, Girts Ankipans converted into a coach right away. After starting to work in Riga, he moved to Nizhny Novgorod to become one of Peteris Skudra's assistant for Torpedo. After getting back home for the 2017-18 season, he was promoted to the temporary head coach position after Sandis Ozolins was fired. The boards judged his work as satisfactory and decided to give the 43-years-old a new contract,

"We worked hard for the whole season, and we did all we could. However, if you miss the playoffs, you always think that you could do better. We'll try to be even better next year. I am sure that everyone, the players, the coaches, and the boards, gave their hundred percent", Ankipans told KHL.ru. "We want to play for our fans – this is very important for us. The fans believe in us and get back to the stands for every game. Its support is essential for Dinamo." 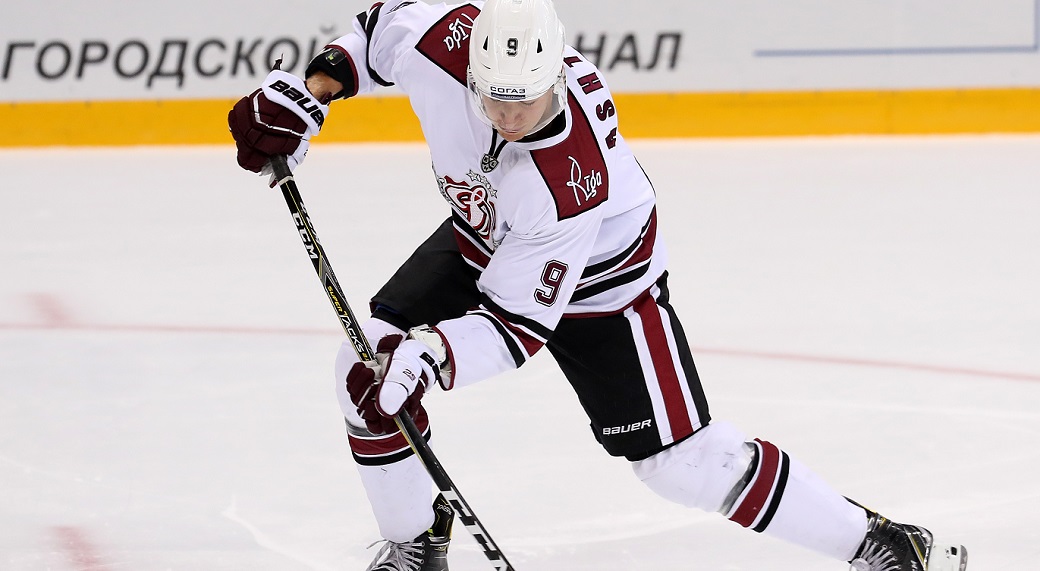 This offseason, Dinamo had the task to find new leaders. Mathew Maione moved to China, Linus Videll didn't prolong his contract, and Ak Bars Kazan traded back their former goalie Timur Bilyalov. As said by the team's boards, the new roster was assembled working with Girts Ankipans. Dinamo didn't sign many new players, but the expectations for them are high. Benjamin Marshall will be invested the not simple task of substituting Maione. The productive American defenseman scored 52 (13+39) points in 61 games in Slovakia. Another Swede, Jacob Berglund, was the choice to replace Videll in the team's leading troika. Last year, he led the whole German DEL with 32 goals in 51 games.

Another player called Berglund – Kristofer – should become a vital part of the defensive corps of the team. At his 30, the Swedish blueliner gathered a lot of experience and won the Swedish title twice. Carter Ashton and David Ullstrom aren't stars, but they can play at a high level and are already familiar with the KHL. 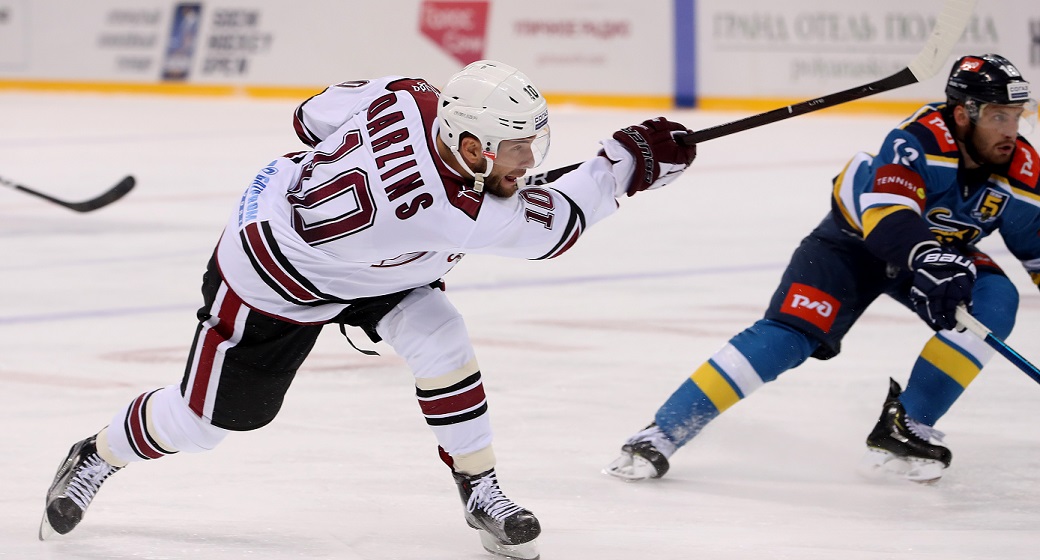 In the 2018-19 season, Lauris Darzins managed to tie his career-high of 44 points in the regular season. The Latvian veteran was his team's third scorer, trailing only the Maione and Videll duo. The forward played in all situations for Riga, with an average time on ice of 18 minutes and a half. Now, Darzins is expected to be the team's leader again, at least until the new arrivals will find their groove. He's ready for the challenge. After all, Darzins spent most of his career in Riga and enjoys a great deal of authority in the locker room.

In spite of his young age, Emils Gegeris has a long experience of KHL play. He has two full seasons under his belt for Dinamo, and he gradually improves his stats. In the 2018-19 campaign, Gegeris played 57 games, scoring 6 (2+4) points, while being minus-15. He had 12 minutes on ice and, most likely, he can count on even more in the coming season. At his 20 years, he has all the tools to have a breakout season and become a key player for Dinamo. 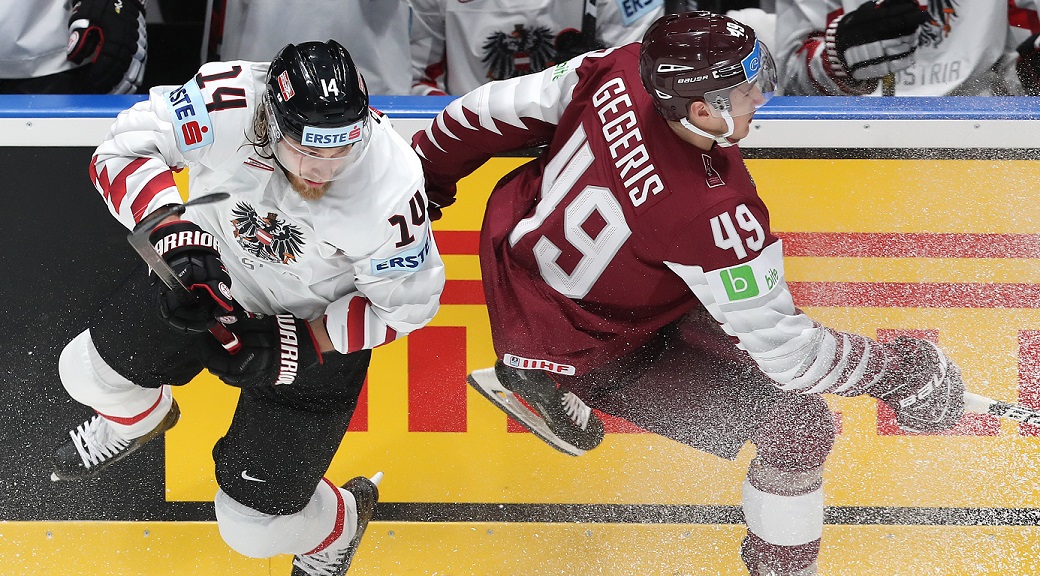 The fans in Riga are eager to watch the Gagarin Cup playoffs live – Dinamo doesn't qualify for the postseason for four years. Last year, they had a great chance to return to the playoffs, but they lacked only one point. The pressure is rising, and the opposition will be more aggressive against the team led by Ankipans. The biggest question mark is related to the newly signed players. Will they be able to play at least at the same level as last year's imports? For now, Dinamo is trying to find the correct balance with the preseason games, and in Sochi, they celebrated a sensational win over SKA with a 6-5 score.

The situation will be more evident in late September or October, as much will depend on how the new players will fit in the team. However, one thing is for sure: Dinamo will do all it takes to please its fans and try to reach the playoffs.