The 2018-19 season was an experimental one for Admiral. The change in the team's boards and off-ice problems didn't allow the Far East franchise to reach the playoffs. In the offseason, the team shuffled its roster and confirmed Sergei Svetlov as the head coach. Admiral can look at the new season with optimism.

The 2018 offseason was a rocky one for Admiral, who could start completing its roster only at the last moment. That caused the team to abandon the idea of having any chemistry and a strict tactical system, at least initially. Admiral won only twice in its first nine games. 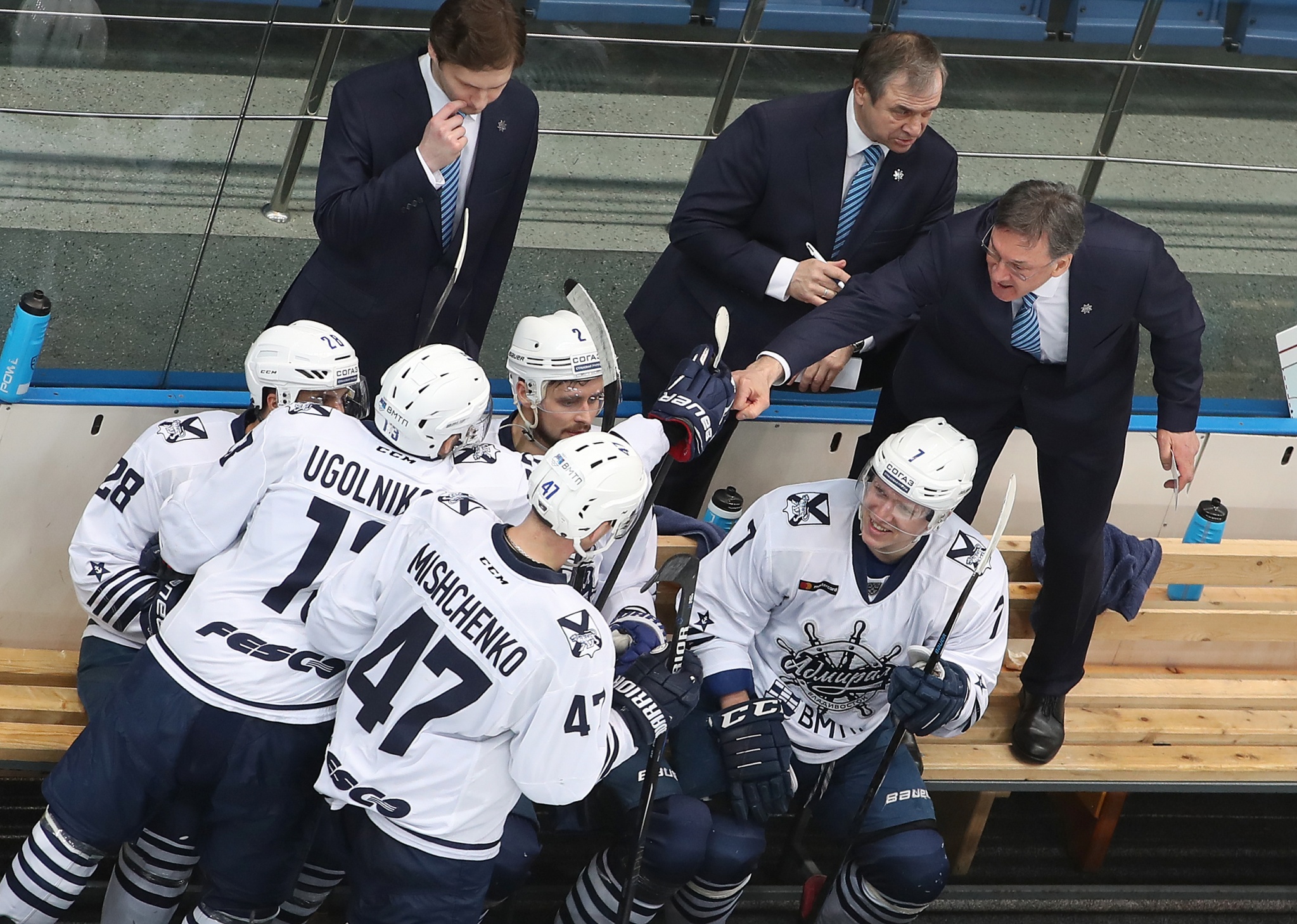 The boards tried to solve the situation signing some import players, but the move didn't pan out completely. However, after the New Year's pause, the team started delivering. Sergei Konkov, Alexander Chernikov, and Konstantin Glazachev had a sharp end of the season, in spite of their age, and some younger players stepped up, in particular, the goaltending duo of Anton Krasotkin and Nikita Serebryakov. Admiral managed to leave the last place in the standings and surpass their Far East rivals, Amur Khabarovsk.

Sergei Svetlov was born in Penza, but much of his fortunes are tied with the Russian Far East. He started his coaching career in Germany, where he spent around a dozen seasons. He then led Lada Togliatti in the KHL's inaugural season, and in 2010 was hired to coach Amur Khabarovsk, settling for the first time in the Far East. In 2013, he found himself behind the Admiral's bench, getting to the playoffs. Before the 2018-19 campaign, the boards decided to give the team to Svetlov again, and even if he didn't make it to the postseason, he got another chance. 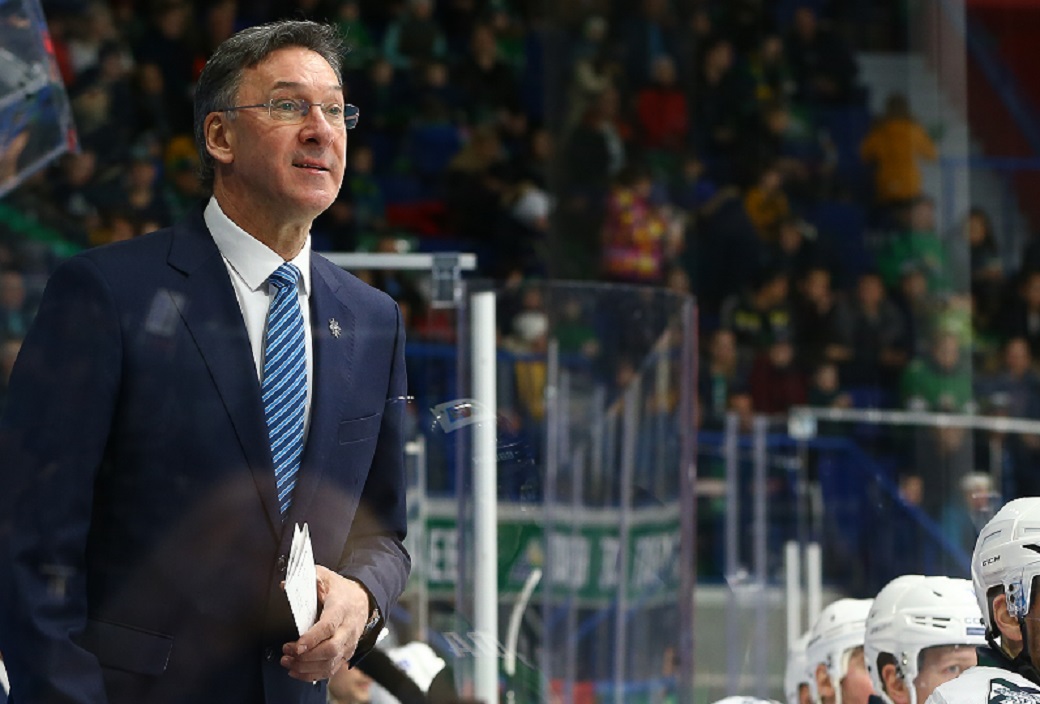 This year, the boards tried to avoid last season's mistake and started working with the roster right away. And it looks like they worked hard: 18 new players landed in Vladivostok, counting also try-out contracts. This time around, the team will feature international players everywhere: Admiral signed the goalie Juho Olkinuora, the defensemen Shawn Lalonde and Adam Almqvist, and the forwards Martin Bakos and Markus Ljungh. Admiral didn't have a full set of five imports for a long time, and while not all of them have past KHL experience, Olkinuora, for example, recently won the gold medal at the 2019 IIHF World Championship, representing Finland. Lalonde had a stellar season in Germany, with 37 (9+28) points, and was always among his teams' top scorers.

The most significant departures are the veterans Stepan Zakharchuk, Sergei Konkov, and Alexander Chernikov. Even though Admiral changed a considerable portion of its lineup, Sergei Svetlov praised the boards' work on the offseason and looked optimistic. Admiral has already four games played so far in the preseason: two against its farm team Yermak Angarsk, and another two against Amur Khabarovsk. They won the first game (1-0) but lost the revenge match (0-6). 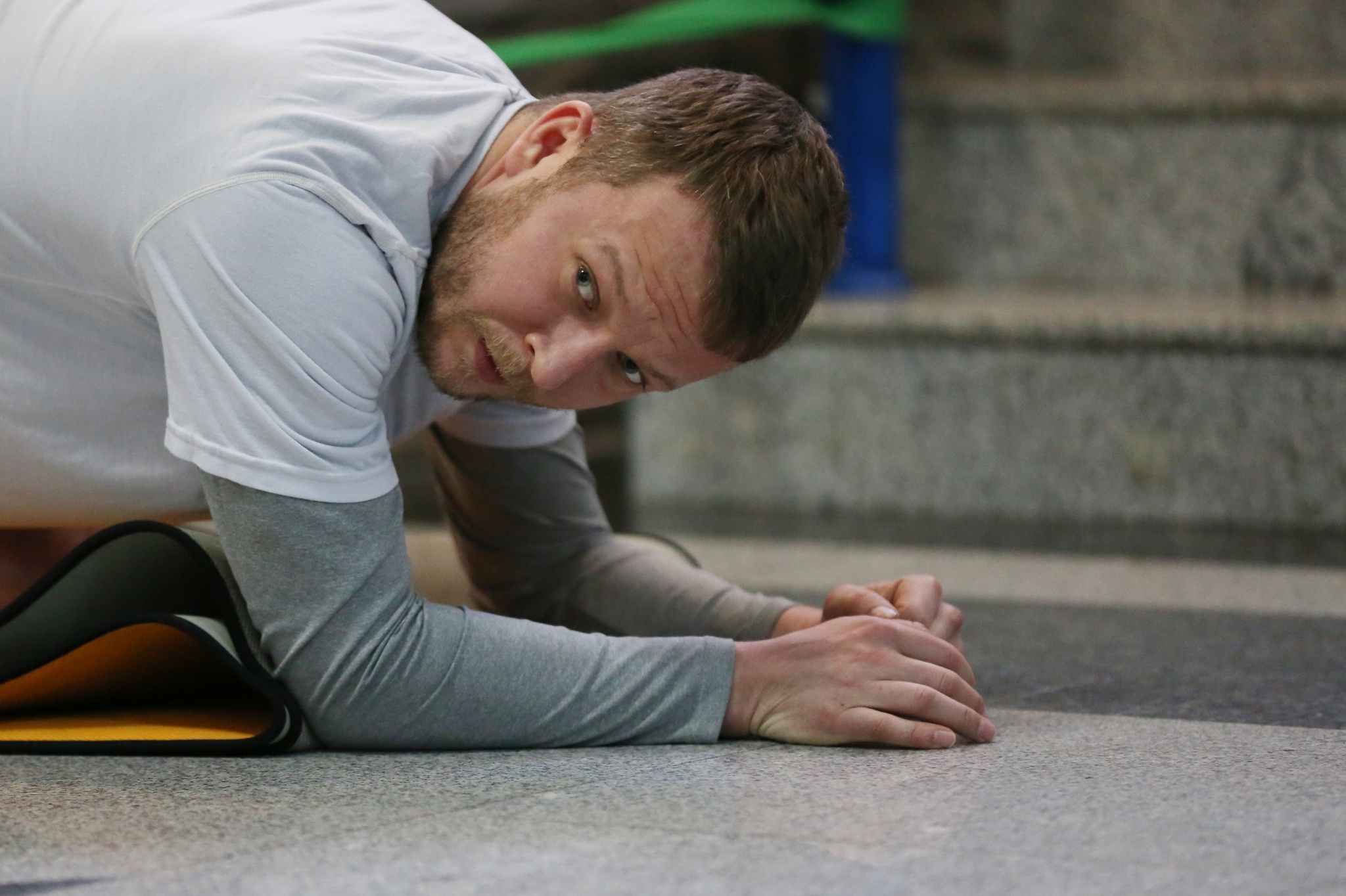 The 34-years-old veteran forward sensationally become Admiral's first option forward. The season before, Konstantin Glazachev only amassed 2 (1+1) points in 22 games, but at this point, it merely looks like the forward was saving forces for the new season. Glazachev seems to fit ideally in Svetlov's plans, and the coach is happy to give him more than 15 minutes a night. Konstantin scored 16 goals last season, tying his record. He also didn't forget about his linemates, ending the campaign with 12 assists. He was also plus-3, and Admiral is expecting another breakout season from Glazachev.

Anton Krasotkin's career keeps on developing incrementally. In 2018-19, the 22-years-old goalie formed Admiral's goaltending duo with Nikita Serebryakov and played 32 games. In spite of the team's porous defense, he posted a saves percentage of 92,3% with a goals-against average of 2,40. Kraskotkin plays like a veteran, while he was only at his second full season in the League. Now he will have an even stronger contender for a place in the Admiral's net in the face of the Finn Juha Olkinuora, but Krasotkin has good chances to play a significant number of games. 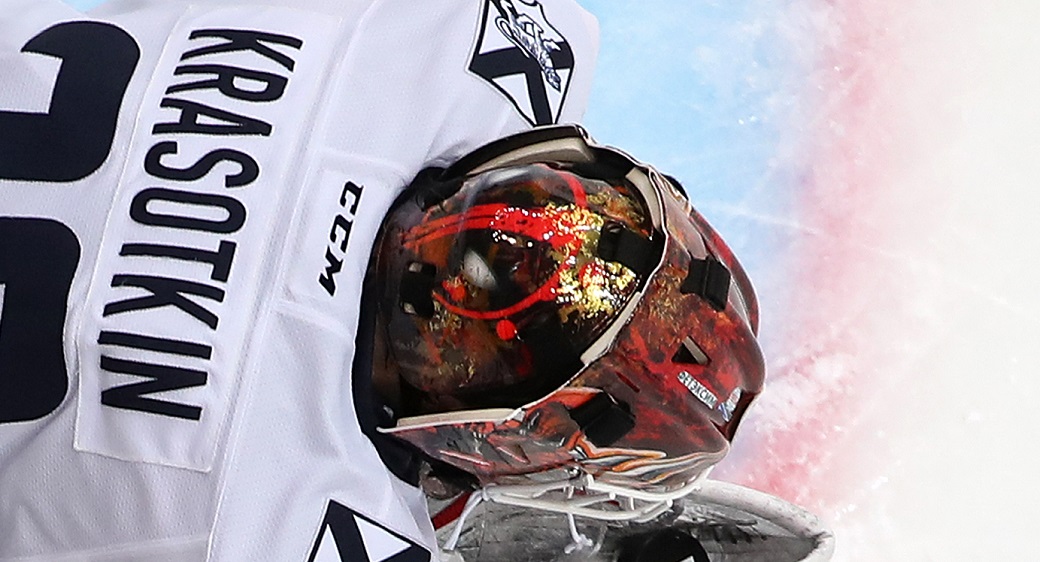 The fans in Vladivostok miss the Gagarin Cup playoffs as Admiral reached the postseason for the last time two seasons ago. Before the 2019-20 season, they should be much more optimistic. Admiral's boards worked hard in the offseason, they also managed to keep some of the leaders and the team's head coach. Admiral can be considered an underdog for the 2019-20 season, but an underdog who is ready to play a forward-thinking game. If the international players find their groove, Glazachev and the Streltsov brothers can keep their usual level, and the young players will continue their progress, Admiral can become one of the next year's surprises.