From the AHL to our playoffs? – Kunlun Red Star season preview

In 2018/19, Kunlun underwent another change of direction as its campaign was undermined by an injury crisis. This time, with Curt Fraser at the helm, the emphasis is back on players with North American experience and, ideally, with Chinese heritage.

Red Star has not managed to return to the playoffs since its first season in action. Hopes were high at the start of last season as Jussi Tapola, a much-titled coach in his native Finland, assembled a roster with plenty of European talent including KHL experience from Finns Ville Lajunen, Veli-Matti Savinainen and Olli Palola. 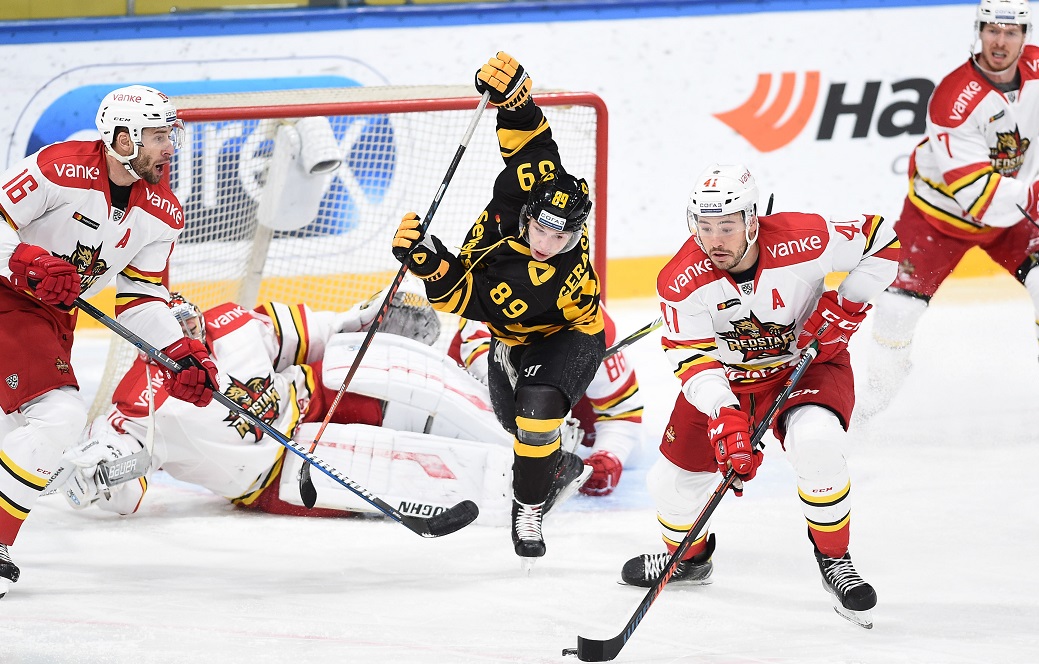 The new look didn’t work out, though. After three months the Dragons were in playoff contention but injuries bit hard and December brought 10 losses from 12 games. Top scorer Taylor Beck was traded to Avangard on deadline day and Tapola’s stay didn’t last long into the new year. Fraser’s appointment looked like an early start to preparations for the next campaign.

Curt Fraser, 61, arrived in place of Tapola and took charge of the club for the final games of last season. It was the American’s first taste of club hockey across the ocean, having previously spent a seven-year stint as assistant coach at Dallas. 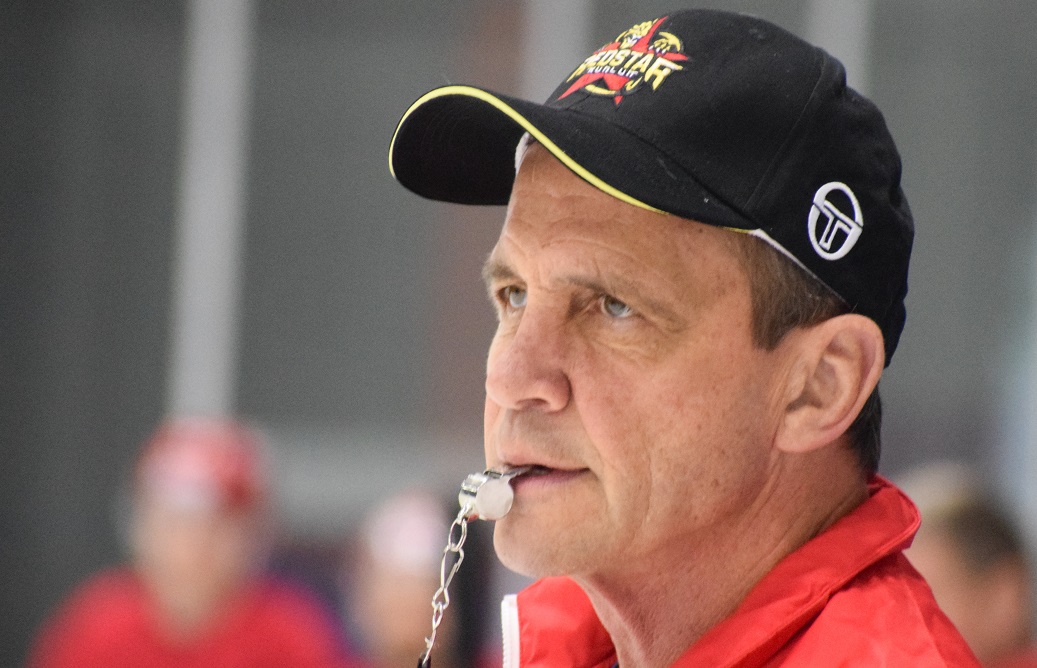 Fraser’s work as a head coach, in the main, came with Grand Rapids in the AHL. He had four years there but Detroit’s farm club only lifted the Calder Cup in the season after he moved to a higher level. Fraser also had a spell as head coach of team Belarus, taking the team to World Championships in 2007 and 2008 without getting to the knock-out phase.

Only Olli Palola remains from last season’s European contingent. He’s joined by Czech goalie Simon Hrubec, who should take the #1 role, and fellow Czech Andrej Sustr on defense. There’s also a try-out contract for David Bondra, son of Slovak legend Peter. But the rest of the rebuild has focussed on bringing players across the ocean. 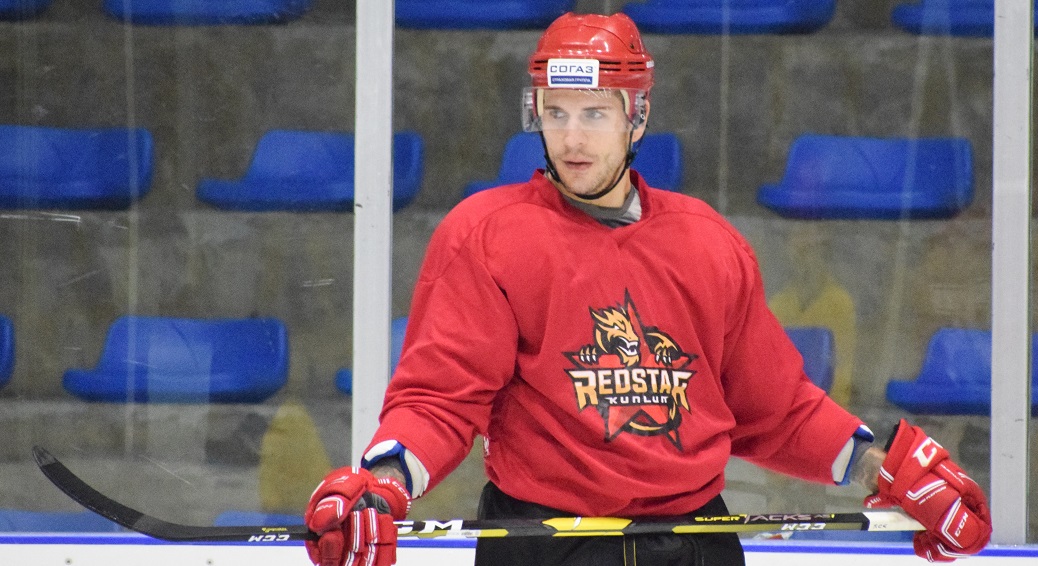 The main trend has been identifying players with Chinese heritage. This season is the last chance for players to begin the naturalization process that would enable them to represent the People’s Republic at the 2022 Winter Olympics in Beijing and KRS is playing a big part in assembling the national team for that event. Naturally, there are exceptions. Gilbert Brule, an Olympic medallist with Canada in PyeongChang is back in China after a season with Sibir. Mathew Maione, Dinamo Riga’s singing defenseman, also makes the trip and represents something of a PR coup for the club. Those two won’t be pulling on a Chinese jersey, but their undoubted abilities more than compensate for that. Of the heritage players arriving in the summer, enforcer Garet Hunt suggests a determination to school China’s emerging talent in some of the darker arts of the game. Hunt was named team captain for the opening game of the Renaissance Cup pre-season tournament in Beijing.

Captain Brandon Yip was the leading scorer last season, but Wojtek Wolski has the pedigree that makes him a stand-out figure on the team. Both are forwards with extensive top-level experience, but Wolski’s time in the NHL and his demonstrable class give him the edge. This Polish-born Canadian is no stranger to positions of responsibility, having captained Torpedo in the past, and he’s no stranger to China. In the last two seasons he’s divided his time between Red Star and Metallurg Magnitogorsk, but over the summer he agreed an extended contract in Beijing. After injuries slowed his progress last time, the stage is set for him to renew his partnership with fellow Olympian Brule and give the Dragons a much-needed scoring injection. 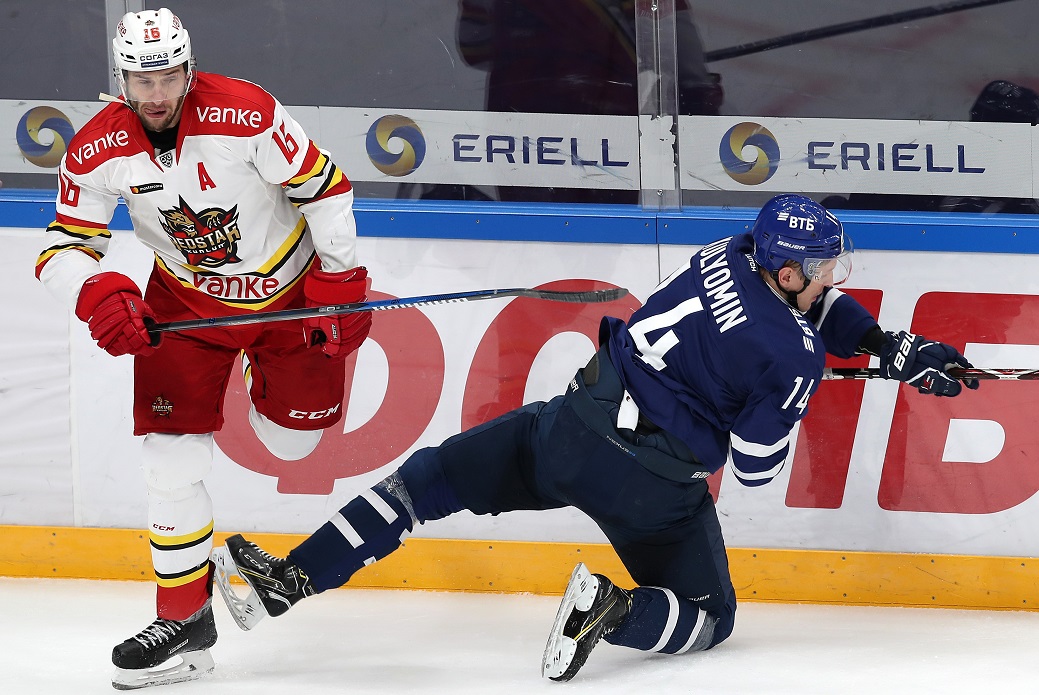 Generally, Red Star’s younger players are assigned to the VHL and challenged to prove themselves worthy of a crack at the big league. However, there are a couple of promising 23-year-old forwards in Fraser’s senior roster, including Tyler Wong. He joined the club last season from Chicago – admittedly the AHL’s Wolves, not the NHL’s Blackhawks – and is looking to translate his junior scoring form into the adult game. As a junior he blasted 51 goals in the WHL as captain of Lethbridge but, so far, he hasn’t been able to repeat that success in senior hockey. However, a successful spell with Kunlun could lead to Olympic action for the youngster – a tempting carrot to dangle in front of any player. 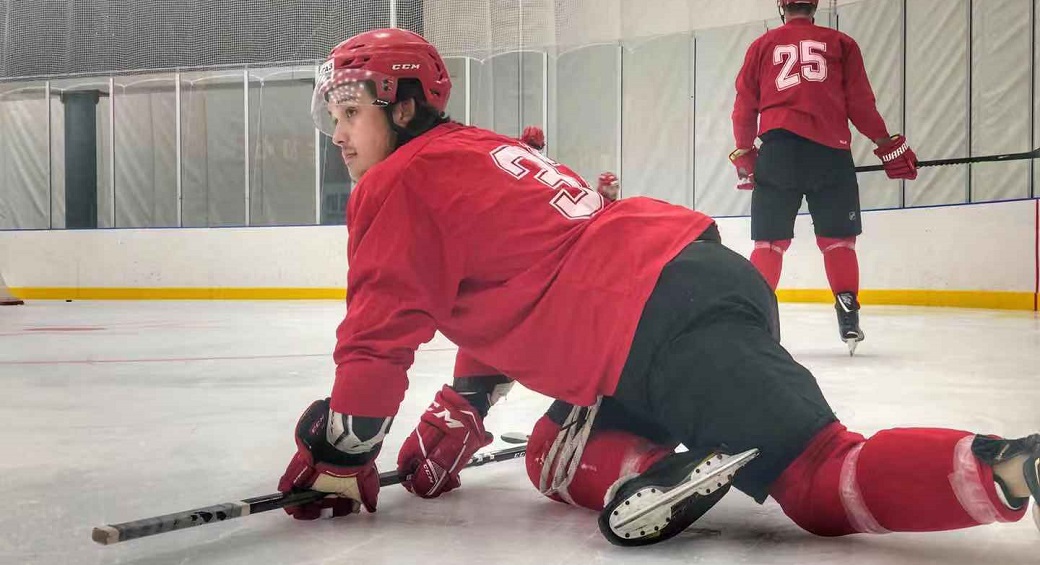 On paper, Red Star looks to have a decent line-up. Certainly, there should be two strong lines available for Fraser. And there’s a good mixture of fresh faces and players who are already accustomed to life in China. There shouldn’t be any language barriers, either, with an American head coach taking charge of a roster largely signed from North America. Even the increasingly popular move to smaller ice pads in the KHL should play into Red Star’s hands.

But we’ve been here before. The past two seasons have seen Red Star assemble promising rosters but fall short of a return to the playoffs. Any improvement this time will depend on how well the newbies from the AHL adapt to their new surroundings. After all, by no means every player who crosses the Atlantic enjoys success in the KHL.