Round 2 for Razin in Cherepovets – Severstal season preview

Last season was a mixed one for Severstal. A poor start led to wholesale changes, but the end of the regular season showed some encouraging signs. With Andrei Razin behind the bench and some promising youngsters coming through, there are hopes for a brighter 2019/20.

After losing several key players, Severstal struggled at the start of the season. Once Razin replaced Alexander Gulyavtsev as head coach, there was a big change in personnel throughout the team and a run of seven straight wins in January highlighted the progress made. Youngster Igor Geraskin (6+11) and Vladislav Koloda (7+7) made an impact even though the team could not finish higher than 10th in the West. 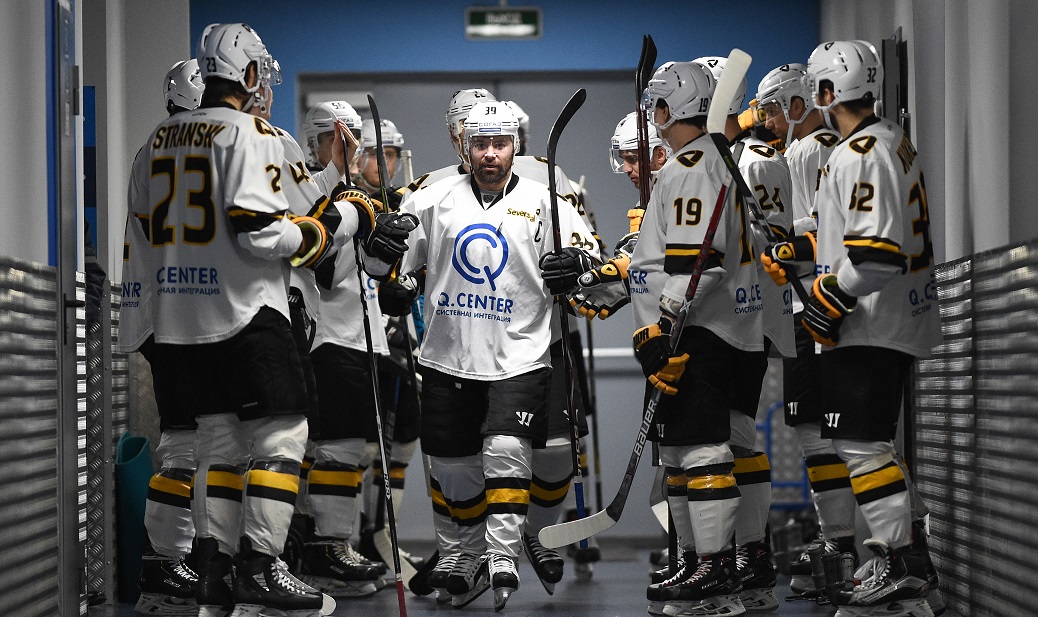 Severstal’s improved form under Andrei Razin was enough to extend the head coach’s contract. Still just 45, Razin already has extensive KHL experience with Avtomobilist, Ugra and Admiral. On occasion he has had conflicts with club management and players but that can’t obscure the obvious fact that he’s a talented coach with the results to back it up. At Severstal, he’s reunited once again with assistant Alexander Goltz.

Last season, Severstal staked heavily on experienced veterans – with little success. The current line-up is very different: it seems that the Steelmen will be rivalling Lokomotiv for the title of youngest roster in the KHL. In addition to its existing prospects, the club has signed several players in the 19-24 age bracket. 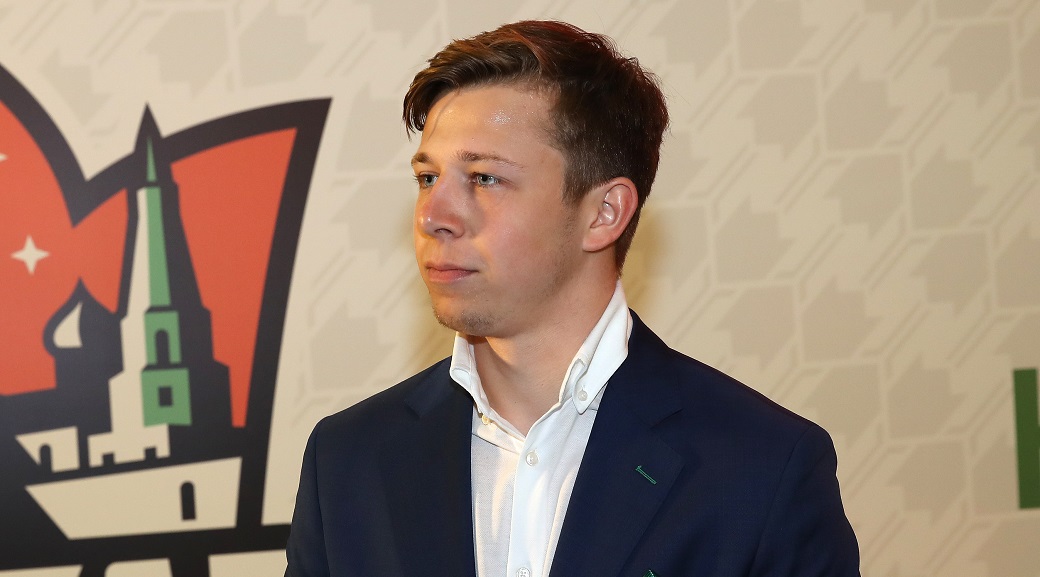 There’s still a role for experience on the team, and it’s provided largely by Evgeny Lapenkov and the ageless Yury Trubachyov. So far, there are just two imports, with Slovan’s 19-year-old forward Adam Liska continuing his KHL career here alongside defenseman Libor Sulak, 25, returning to Europe from the AHL. Recruitment has been low-key, with two 24-year-olds attracting most attention. Goalie Vladislav Podyapolsky made a name for himself at Ak Bars last time out and will be looking to secure a #1 role in Cherepovets, while Spartak defenseman Vladislav Provolnev is hoping to establish himself as a leader on the blue line.

Last season was a disappointment for Daniil Vovchenko, despite his 18 (4+14) point haul. The forward struggled with injuries and often looked a pale shadow of his true self, attracting criticism from his coaches. However, the bigger picture hasn’t changed. Vovchenko’s progress may have stalled last season but he remains one of the brightest prospects in the league. Under the guidance of Razin, Vovchenko could be ready to take his game to the next level. 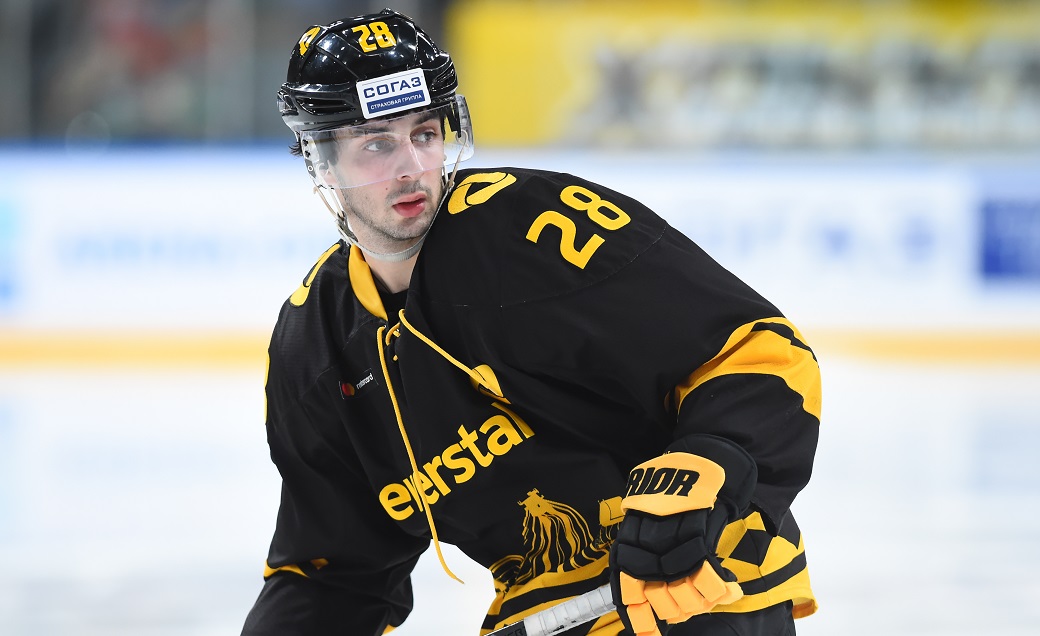 There are several players on this roster who could be on the brink of a breakout season, but 20-year-old Igor Geraskin has the strongest claim. The forward doesn’t lack for character: standing at just 169 cm, short for a hockey player, he has no qualms about mixing it in the big leagues. Last season Geraskin averaged 15 minutes a game and was his team’s third top scorer. He’s a quick, skilful player with experience and confidence beyond his years, so much so that following an injury to Yury Trubachyov he stood in as team captain. 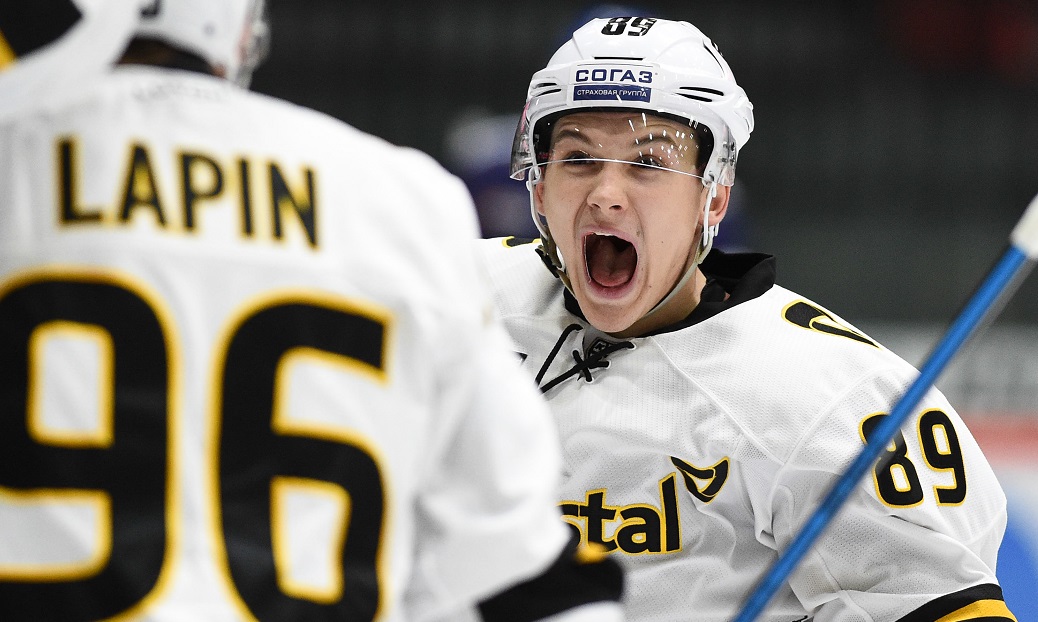 Over the summer, Severstal lost several experienced players who had been the faces of the team. The likes of Dominik Furch, Arturs Kulda and Konstantin Korneyev may not have had their finest seasons, but still had plenty of influence on the ice and in the locker room.

The new Severstal is banking on the continued progress of its youngsters. It’s a strategy that can pay off, as Lokomotiv demonstrated last season. Much depends on the coaching staff, and here fans in Cherepovets have grounds for optimism. Developing young players is Andrei Razin’s calling card. In recent years Severstal has sprung more than one surprise, both under Alexander Gulyavtsev and more recently under Razin himself. The line-ups may change, but there’s an underlying identity that helps the team to keep picking up impressive results. One thing is certain – the coming season is unlikely to be dull.