Not surprisingly, most of Sibir’s star imports played a role in the team’s best-ever KHL season in 2014/15. GM Kirill Fastovsky earned a reputation for sniffing out talent on a tight budget and turned his club into arguably the most value-for-money roster in the league. But there was also a future NHL star and a long-serving Latvian defenseman in the mix.

This big Czech goalie was a key part in some of Sibir’s strongest teams – most notably the 2015 roster that reached the Eastern Conference final. At that time, the KHL was in thrall to the Midas touch of GM Kirill Fastovsky and his mid-season switcheroo to bring Alexander Salak from SKA in place of Mikko Koskinen was another masterstroke. Salak settled quickly, picking up 14 wins in regular season as Sibir moved to the top of the Chernyshev Division. Then, in post season, the Czech was a reassuring presence between the piping as Traktor and Metallurg were dismissed for the loss of just three games. Ak Bars halted the run in the conference final, denying Salak a Gagarin Cup tilt against Koskinen and SKA, but a GAA of 1.57 and a 94.3% save ratio highlighted just what he could do. The goalie played three more seasons with the club, but injuries in 2016/17 cramped his style and his form never quite recovered. The 32-year-old played for Lokomotiv last season but was often second choice behind youngster Ilya Konovalov. 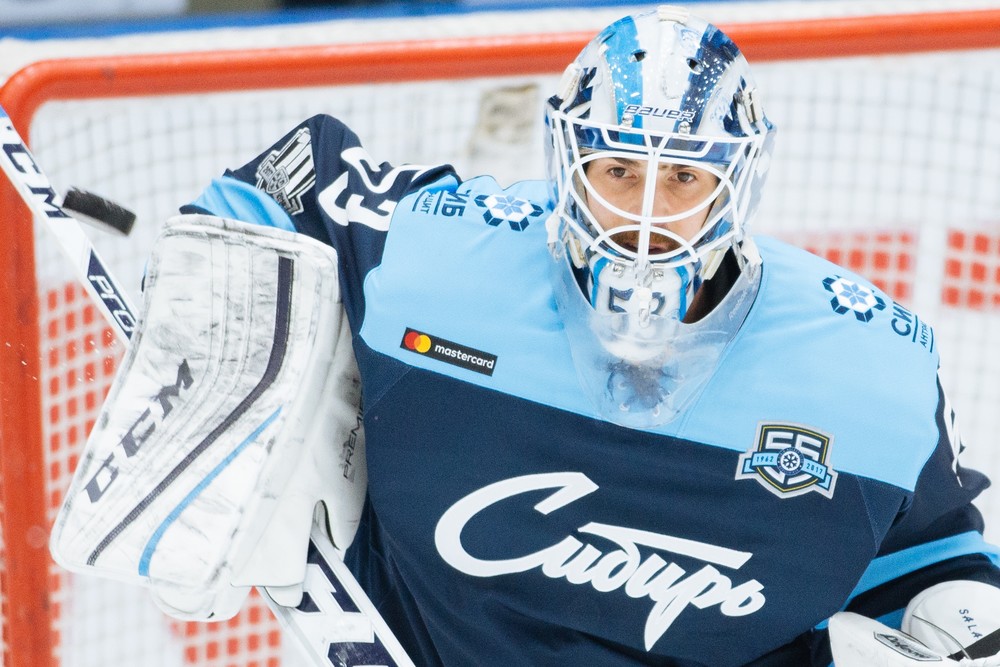 Adept on either wing, Jonas Enlund spent six seasons in Novosibirsk to become the club’s longest serving and most prolific import. For much of that time his scoring was steady rather than spectacular but the Helsinki native did pull off some notable achievements. In 2012/13, as Sibir looked to replace the scoring power of Vladimir Tarasenko, Enlund responded to post the KHL’s best plus/minus of the season alongside a 38-point haul in partnership with compatriot Jori Lehtera. In 2014/15 he was the team’s top scorer, producing 45 (17+28) points in regular season and adding a further 8 (1+7) in that run to the conference final. Enlund, now 31, then embarked on something of a tour of the KHL: he played for Lokomotiv and CSKA, plus brief stints at SKA and Kunlun Red Star, before returning to Novosibirsk for a sixth season in 2017/18. Last year he was with Traktor. 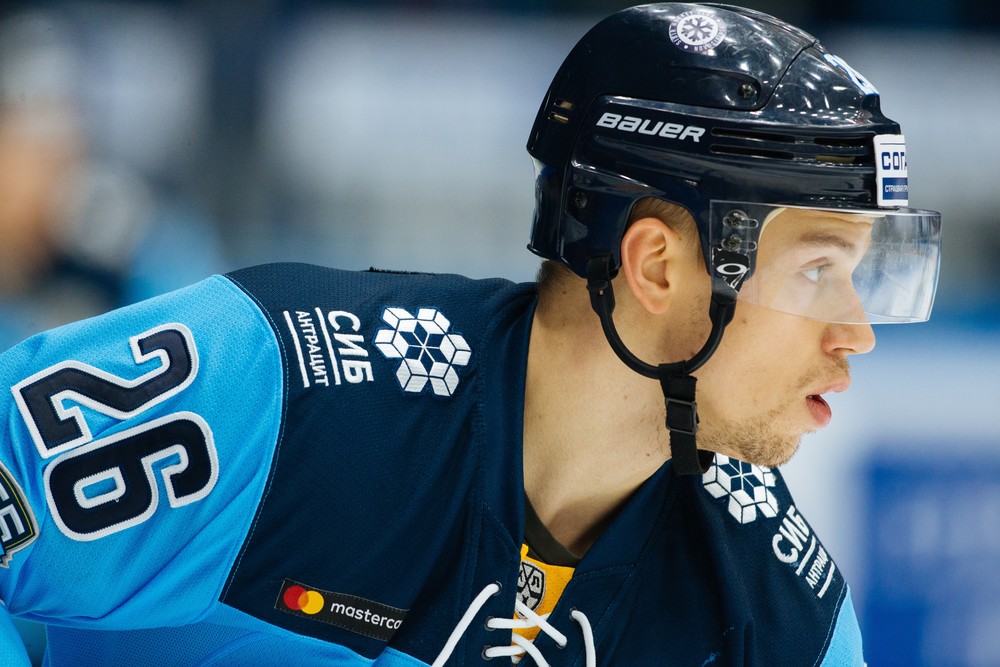 If Enlund had the longevity at Sibir, Jori Lehtera supplied the flair. Rattling along at almost a point a game for three seasons, this skilled center arrived from Lokomotiv and was top scorer in Novosibirsk for two of his three seasons with the club. Creative and skilled, with good vision and awareness, he was the fulcrum of his team’s offense throughout his time at the club and had two All-Star call-ups. Consistent scoring in Siberia earned him a slot on Finland’s 2014 Olympic roster, where he helped the team claim bronze in Sochi. It also secured a call-up to St. Louis, where he began a five-year stint in the NHL and helped the Blues to the Western Conference final for the first time since 2001. Following a frustrating campaign in Philadelphia last time around, Lehtera, 31, agreed a return to the KHL for the coming season and, like so many ex-Sibir players, signed a contract with SKA. 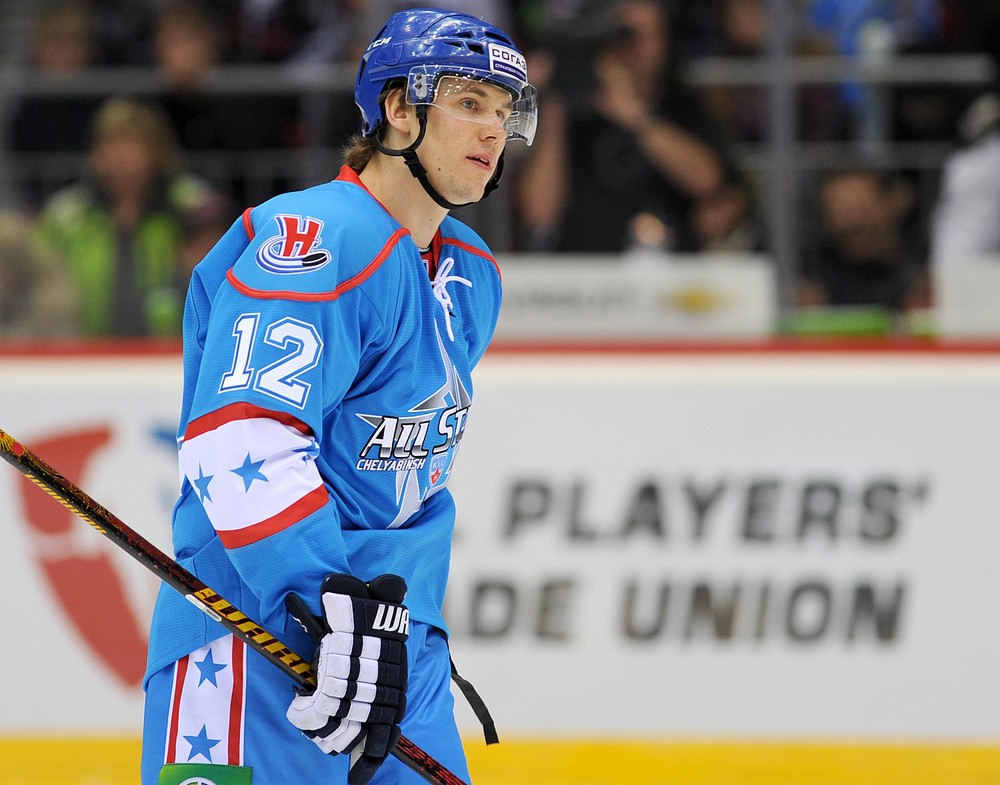 Another Finnish forward and another star of that 2014/15 team, Jarno Koskiranta had two seasons with Sibir. The first was unmemorable, with the center tallying a modest 13 points. But the coaching staff saw something in him, and their patience was rewarded in the following campaign when he took over from the departed Lehtera and began to dominate the offense. A 45 (13+32) point haul was a key part of that run to second place in the Eastern Conference’s regular season table and he added a further five goals in the playoffs. That was a KHL career high, and by some margin. Since 2015, Koskiranta has played for SKA, helping to lift the Gagarin Cup in 2017 and establishing himself as one of the workhorses that enables the Army Men to run that powerful offense. Now 32, he is set to continue in Petersburg for a fifth season in 2019/20. 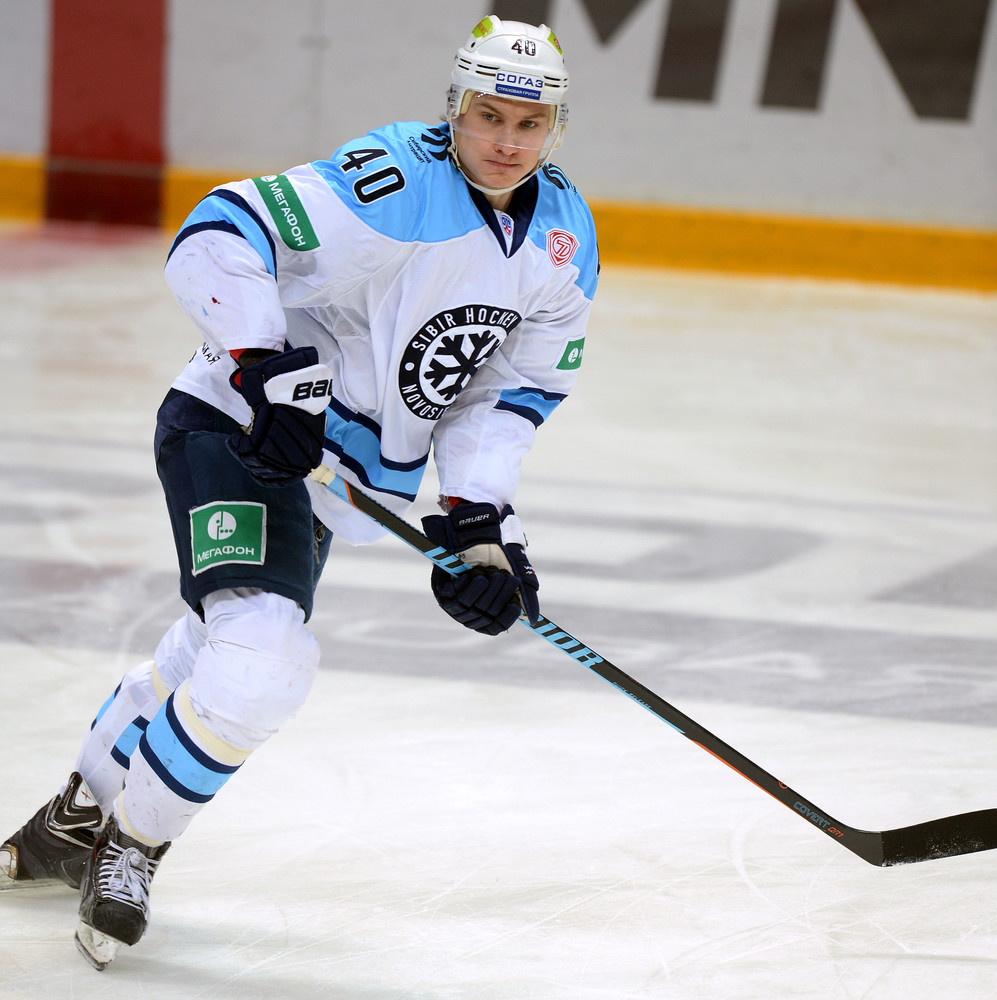 Patrik Hersley might be the best-known import to grace the blue line in Novosibirsk, but the Swede’s sole season with Sibir was eclipsed by his achievements elsewhere. Georgijs Pujacs, meanwhile, takes the prize for the longest-service defensemen among Sibir’s imports. After dividing the first KHL season between Dinamo Riga and Lada Togliatti, Pujacs arrived in Novosibirsk in 2009/10. A solid season for his club was illuminated by a call-up for his second Olympics but better was to come for Sibir in 2010/11. A regular season haul of 22 (8+14) points was by far his best return in major league play and he wore the ‘A’ throughout a campaign that ended with Sibir making the playoffs for the first time. Promoted to captain for the following season, Pujacs was traded to Avangard part way through and went all the way to the Gagarin Cup final with the Hawks. Now 38, the Latvian was still active last season and played 58 games for Dresden in the DEL-2. 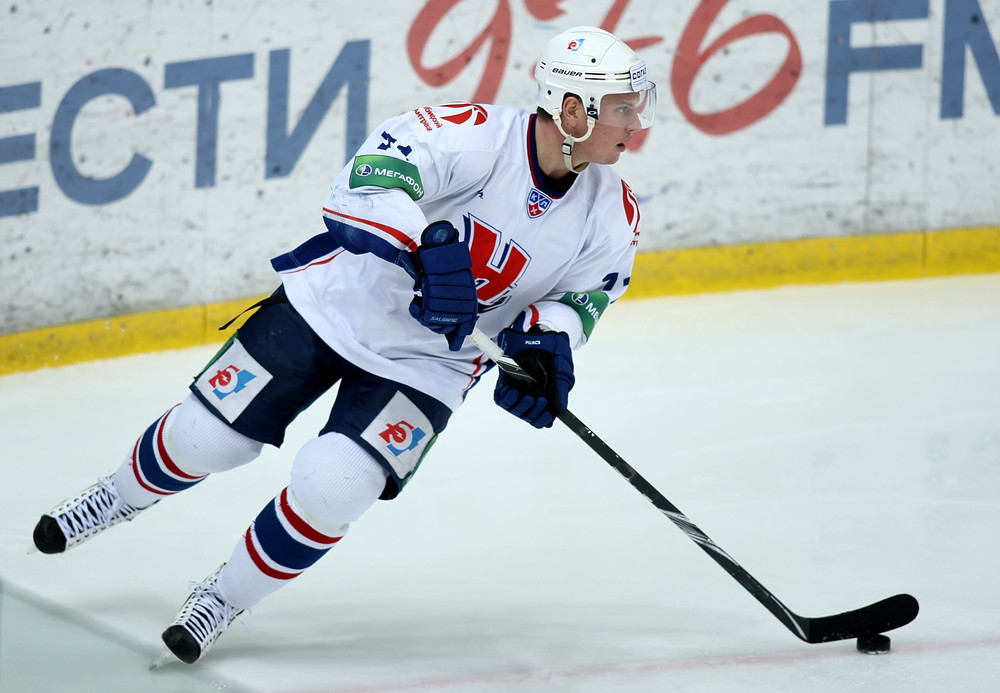