The Kazakhstani franchise made a name for itself as one of the top KHL teams in picking its imports, in particular from North America. Most of the best ones went on to play for the national team as well.

The goalie with the most games played for Barys, the veteran goalie got to Kazakhstan on 2016 after two solid seasons with Jokerit and started representing the national team one year later. He looked great since the start of his new adventure, stopping 50 shots in a 3-2 SO lost to Avtomobilist. In his three years in Kazakhstan, Henrik Karlsson became the undisputed starter of the team and one of its top players. In his KHL career, the towering netminder also lined up for Avangard Omsk back in the 2013-14 season. 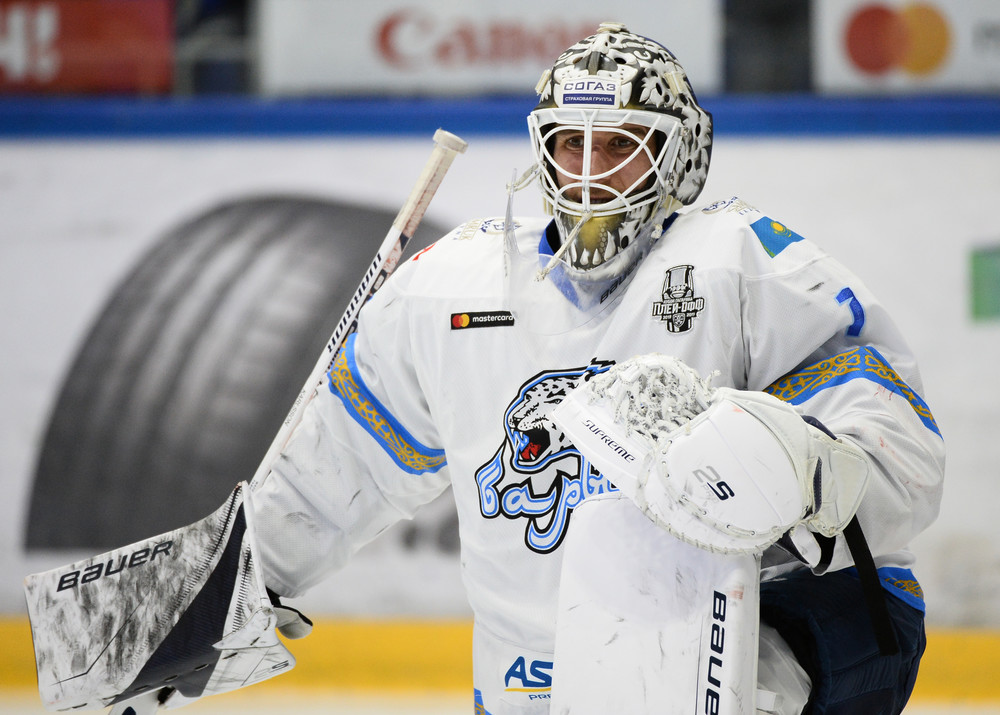 One of the best players in the League’s history, Kevin Dallman took the KHL by storm since he arrived in 2008-09. Establishing himself as one of the top producers – not only among defensemen – in the KHL, Dallman had four triumphal seasons with Barys, getting selected every time for the All-Star Game and accumulating accolades and scoring records. In 2012-13, he moved to SKA St. Petersburg, and at the same time started playing internationally for Kazakhstan. After two years on the Neva’s shores, Dallman moved back to Kazakhstan, where he played for further five seasons and bypassed the 400-game and 300-point marks – not many defensemen in the League can boast such numbers. Dallman is currently the top-scoring defenseman in the KHL’s history and many seasons will be needed to beat his record since all the other blueliners with more than 200 career points are either veterans or retired. Currently, Dallman – one of the best players without a Gagarin Cup title – hasn’t committed to any team for the next season. 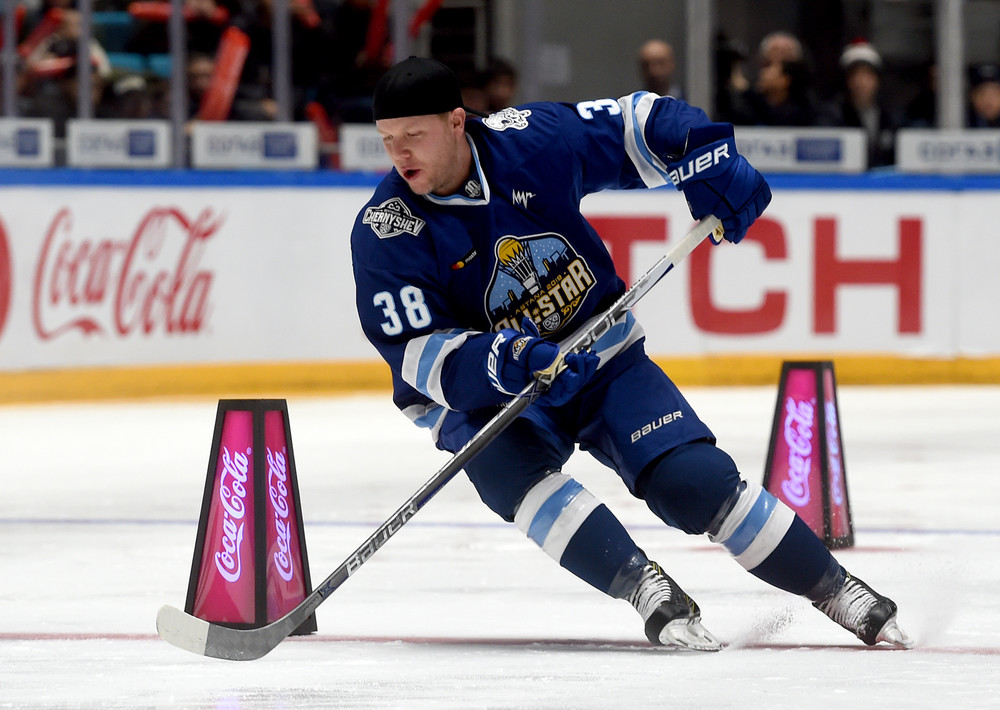 After a rocky KHL rookie season, the Alberta-native Darren Dietz had a fantastic second campaign in Kazakhstan, where he scored like Dallman did in his hey-days and deservedly getting considered as his heir. An incredible offensive talent, Dietz finished the 2018-19 season in the top 10 in scoring, surpassing talents like Mikhail Grigorenko or Kirill Kaprizov. Dietz sits currently in the fourth position in Barys’ all-time scoring standings for defensemen, and he has a great chance to climb to second place – trailing only to Dallman – next year. In his career, Dietz posted 16 multipoint regular-season games. Recently, Dietz lined up for Team Kazakhstan for the first time on the international stage. Dietz will be back in Kazakhstan for the third season.

One of the KHL’s most prolific scorers of all time, Nigel Dawes currently sits in second place for goalscoring, trailing only Mozyakin. He is currently one of the three players who scored more than 200 times. After failing to make the NHL as a full-time player in an era where size did matter, Dawes signed in Kazakhstan in 2011 and will spend there the next seven seasons. He won a high number of accolades and started representing Kazakhstan on the international stage in 2016. Dawes holds several all-time records for Barys, but in the 2018 offseason, he sensationally moved to Russia to line up for Avtomobilist Yekaterinburg, where he will play next year as well. 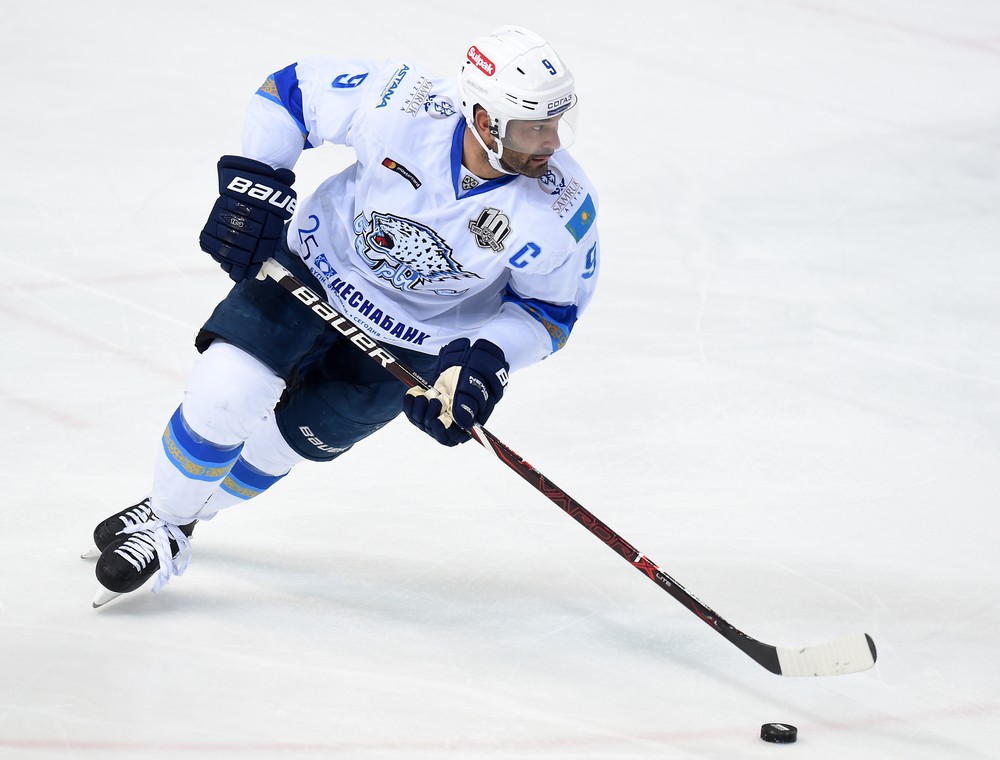 For years, the line of Dawes, Bochenski, and Boyd caused havoc in the KHL’s defenses with their chemistry and scoring abilities. Last year, Brandon Bochenski had a one-year hiatus, but the veteran forward returned with all his charisma and experience and had another productive year for the Kazakhstani franchise, scoring at almost PPG pace. The native of Blaine, Maine, played eight years in the KHL – all for Barys – and is in the League’s top 10 scorers of all time. Like Dawes, he started representing Kazakhstan internationally in 2016. The veteran forward hasn’t committed with a team for the 2019-20 campaign. 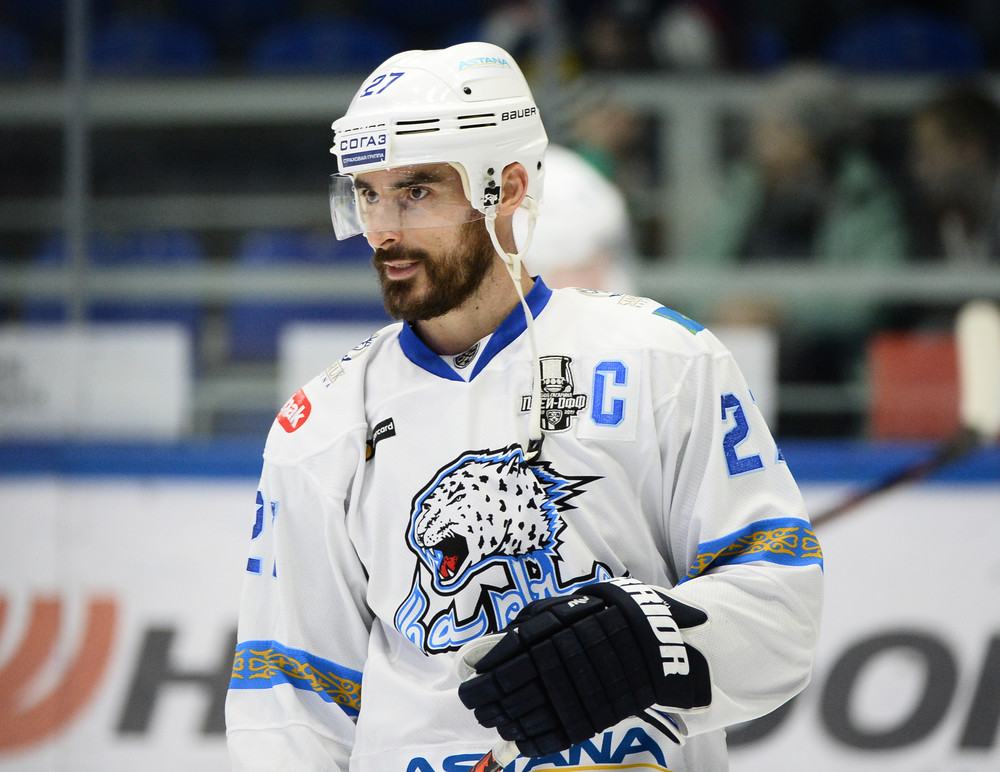 One of the longest-tenure imports for Barys and in the KHL, Dustin Boyd signed in Kazakhstan in 2011. In the years, he developed into a fantastic two-way player with an excellent eye for the pass. He is also known as one of the best players in the League on the faceoff dots. In the 2017 offseason, Boyd changed capital, signing with Dynamo Moscow, but he got back to Kazakhstan one year later after failing to score for the Blue-and-Whites with the same pace. The native of Winnipeg, just like his long-time linemates Dawes and Bochenski, started representing Kazakhstan in 2016. Boyd will be back for his eighth season in Kazakhstan next year. 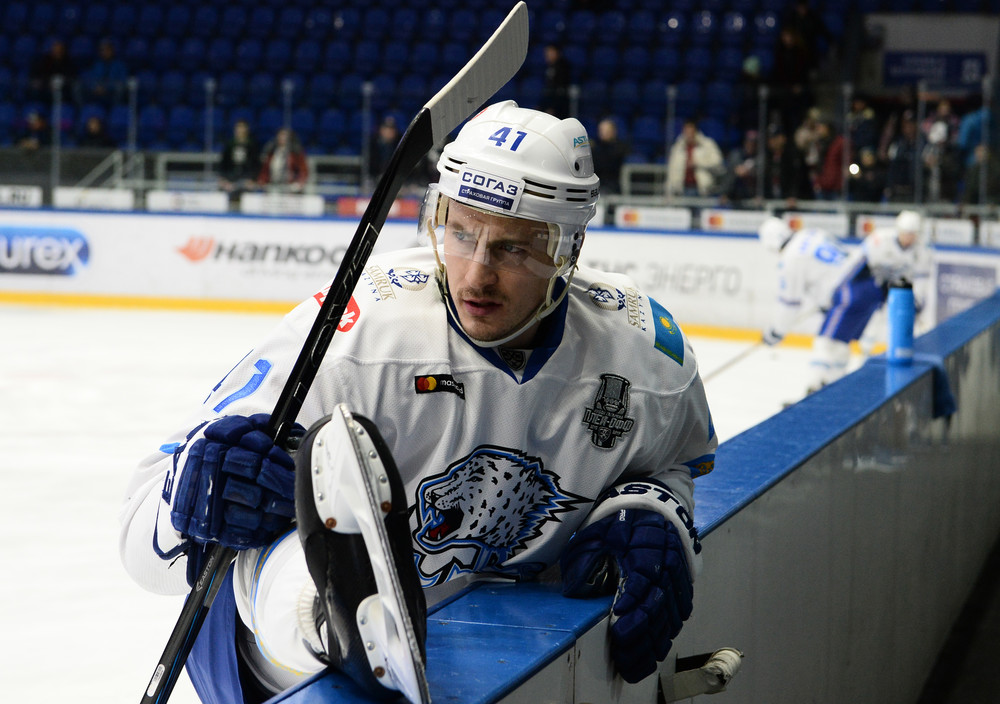