Avtomobilist joined the KHL in the second season of the league’s operations, replacing Khimik Voskresensk. The early years were a struggle, with just one playoff outing in the first four seasons, but since then the Yekaterinburg club has been a regular in post season. Much of that progress has been down to judicious use of imports – from a trio bolstering the back line back in 2013 to a modern-day forward line shooting for the summit.

One of the KHL’s longest-serving imports, Jakub Kovar has played six seasons in the league – and five of them for Avtomobilist. The 30-year-old, whose brother Jan was a star forward on Metallurg’s cup-winning teams, came to the KHL in 2013/14 and joined Avto from Ceske Budejovice. A solid start in Russia earned him a call-up for the Czech Olympic squad that season. Kovar has backstopped the Motormen to a playoff place in each of his five campaigns in Yekaterinburg – the only year he missed post season was his solitary year away from the club at Severstal. He’s also collected two All-Star appearances and had more shut-outs than any other goalie in the league in 2015. He’s showing no signs of slowing down, either: last season’s stats (93.9% saves, 1.78 GAA) were his best since coming to Russia. 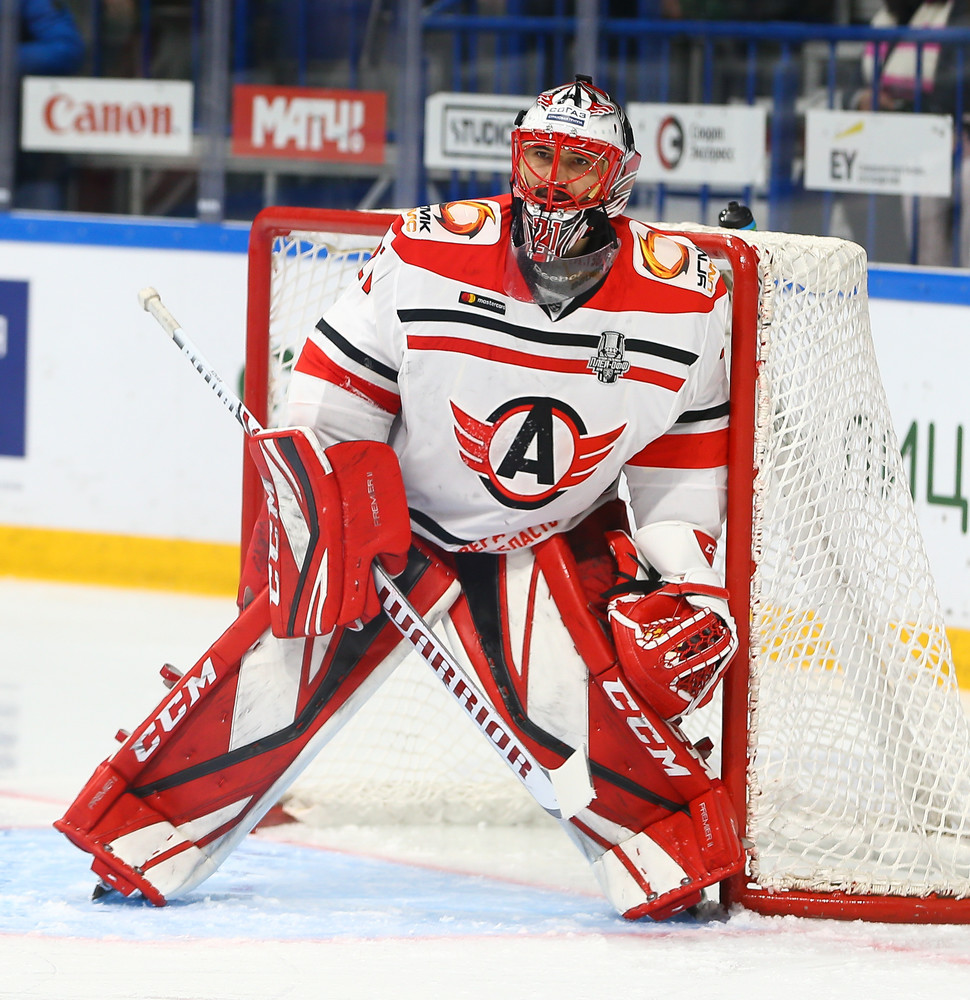 Avtomobilist made a big step forward in the 2018/19 season, topping the Eastern Conference in regular season thanks to the enhanced scoring provided by its imports. Three big summer acquisitions were a statement of intent for the club. Nigel Dawes and Dan Sexton were lured away from KHL rivals where they had achieved their own legendary status, while the signing of Stephane Da Costa, once of CSKA, highlighted Avtomobilist’s determination to bring in a higher class of player. The French international proved that he had recovered from the injuries that hampered his last two campaigns in Moscow and played 58 regular season games for 48 (22+26) points to help Avto to the top of the table. He added a further 3 (1+2) in eight playoff outings and made the All-Star game for the second time in his KHL career. 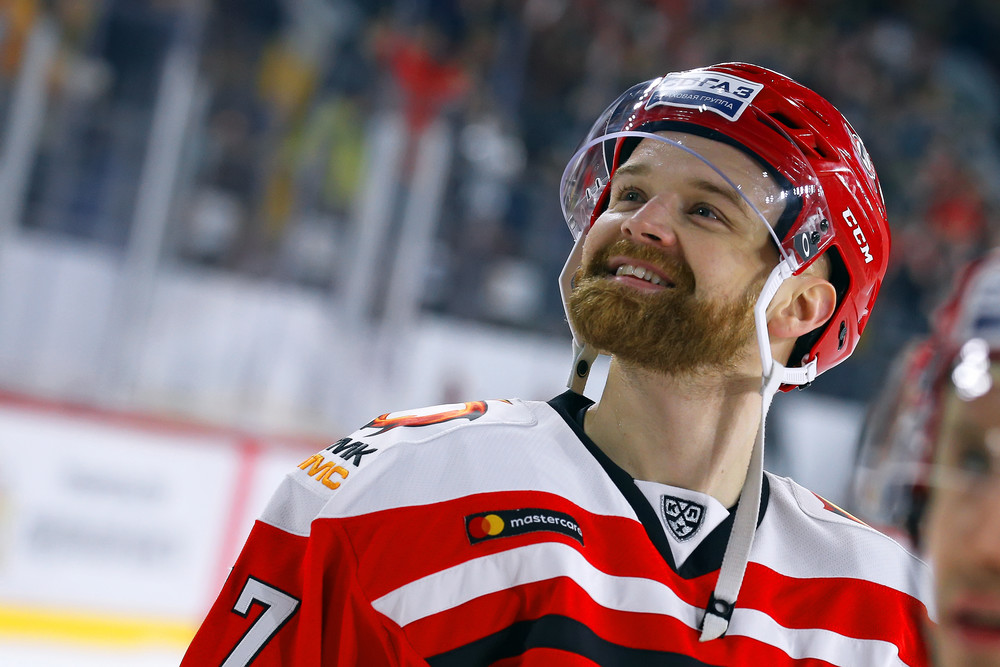 When Sami Lepisto arrived in the KHL, it took him time to find his game. A stuttering start saw him represent Lokomotiv and Lev Prague in his first season, making little impact. But when the Finn got to Yekaterinburg, he soon settled in. Asked to wear the ‘A’ and revelling in guaranteed game time, he put up 25 points in his first season and earned a place on the Finland roster that won bronze at the Olympics in Sochi. A second campaign brought similar returns, with Lepisto again helping Avto to the playoffs, and earned the Espoo-born blue-liner a move to Salavat Yulaev. In the last couple of seasons, Lepisto’s career has come full circle and the 34-year-old returned to Jokerit, the club where he began his career. 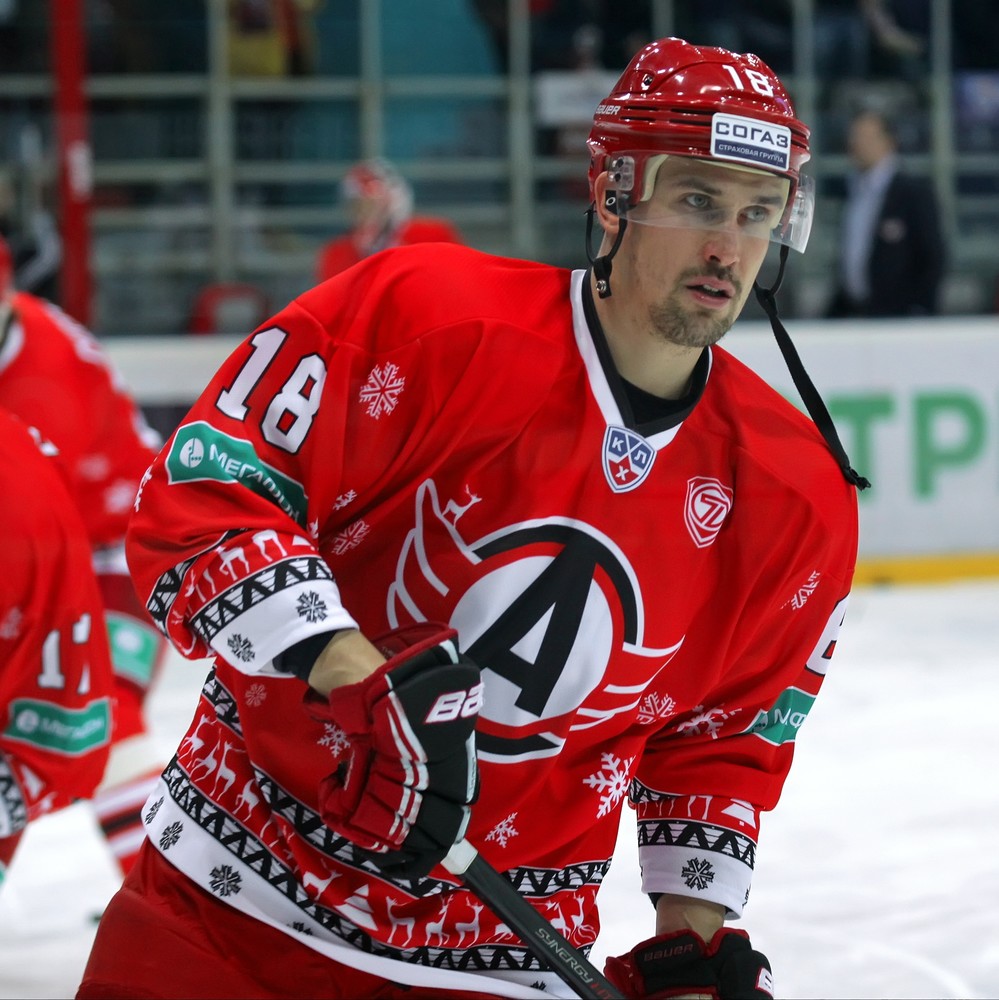 He started his KHL career with a flourish, helping Metallurg to win the Gagarin Cup in 2014. But, after stints with Traktor, Slovan and Medvescak, this much-travelled forward played the bulk of his games in the league so far at Avtomobilist. And, along the way, he fired himself to 12th on the club’s scoring chart. Francis Pare, 31, spent the last two seasons in Yekaterinburg and played his role in the transformation of the team from also-rans to genuine contenders in the East. Indeed, his debut for the club back in August 2017 proved the point: Pare was on the scoresheet against one of his former clubs as Avtomobilist won 5-2 in Magnitogorsk to serve notice that things were changing in the Urals. Pare’s two-year association with the club came to an end over the summer: next season, the Quebec native is off to Dinamo Minsk. 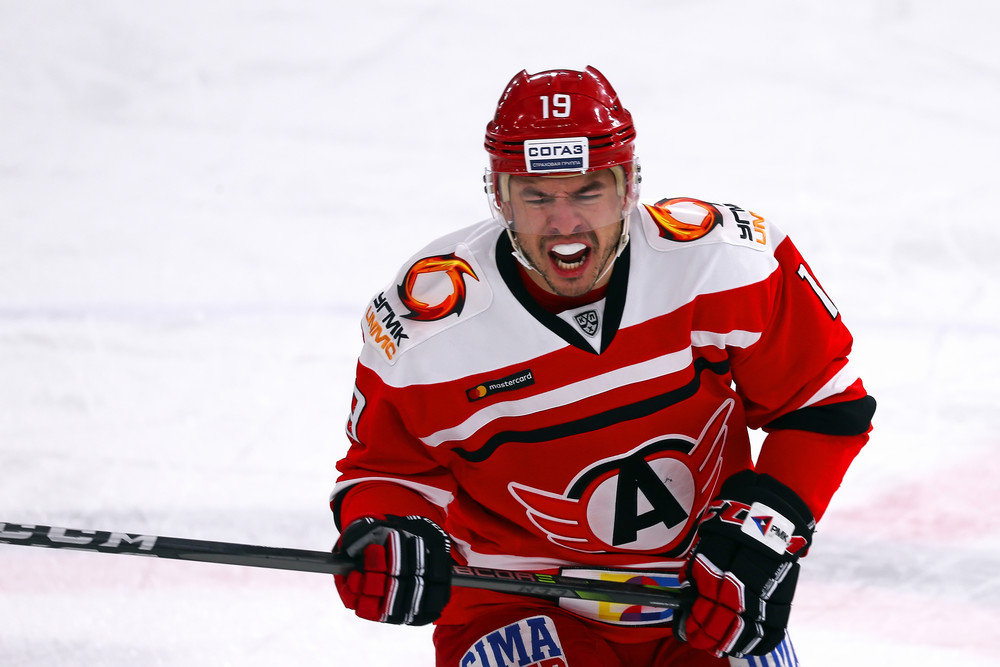 Yekaterinburg was the first port of call for Tobias Viklund after he left his native Sweden and, despite spells as Ugra, Lada and Kunlun Red Star, Avtomobilist is still the club where the defenseman has played the bulk of his KHL games. Like Lepisto and Kovar, he arrived in the Urals for the 2013/14 season and immediately helped the team reach the playoffs for the first time since 2010. That debut campaign saw Viklund play 52 games for 23 (9+14) points and a +1 coefficient. His second season brought a slight drop in his regular season scoring but saw Viklund get his first playoff goals in a first-round series loss against Ak Bars. Noted as a player who can stamp his authority on a game, the 33-year-old is a free agent after leaving Red Star at the end of last season. 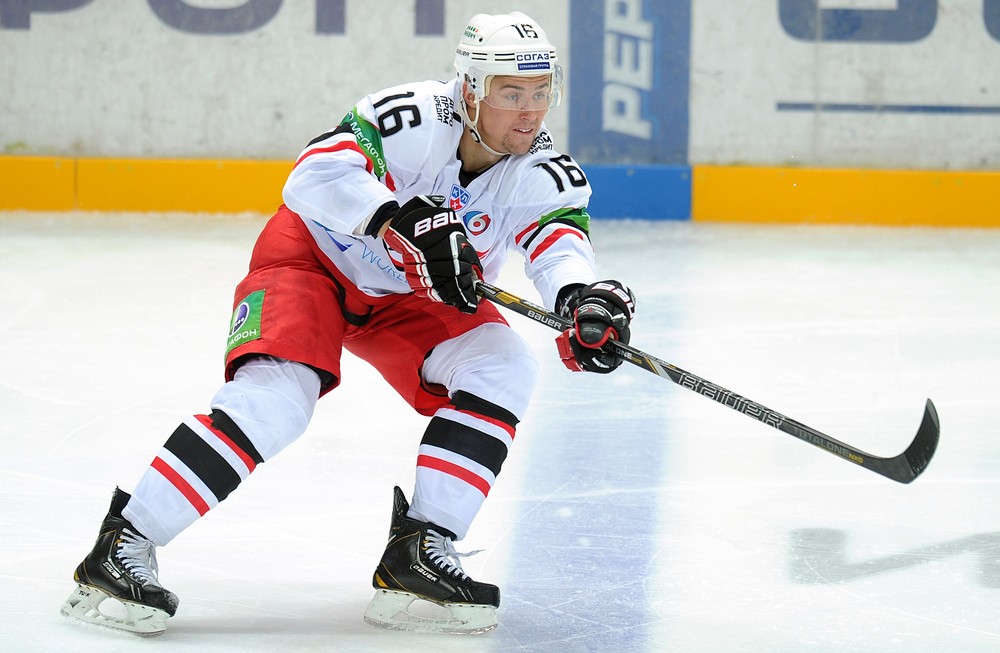