The Latvian team has got enough help from its imports and keeps on doing so. Today, KHL.ru presents you the top five import players in the club’s KHL history.

In the KHL’s dawn, Marcel Hossa wasn’t only one of the top players for Dinamo Riga but was one of the best in the entire league. The elusive forward scored 35 goals in the 2009-10 season, a result that is still good for the top 10 in single-season scoring. Before getting to the League in its inaugural season, Marian’s young brother played in the NHL for three different teams. Hossa had a fantastic first season in the KHL but exploded in the second one, where he scored 35 goals. That offseason, he signed with Ak Bars Kazan. He didn’t manage to keep that pace and had another two stints in Riga after signing with Spartak Moscow and Lev Prague. In his last full season in the KHL, in the 2013-14 season, he still scored 22 goals and captained the Latvian team. In his career, he played in three KHL All-Star Games, and scored 124 goals in 351 regular season games. 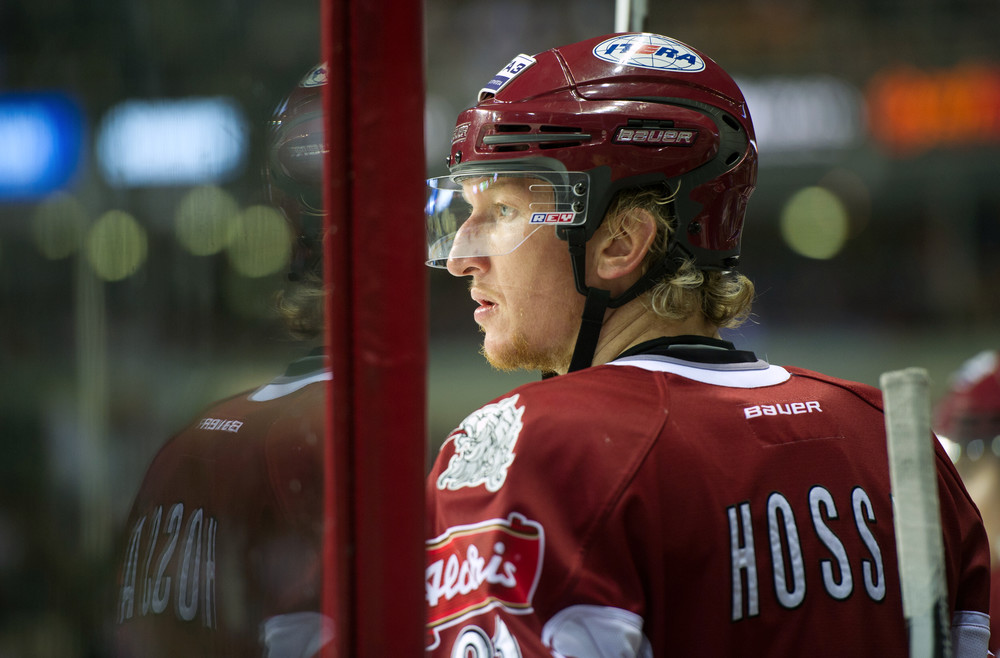 Riga had many successful import goalies, not only Mikael Tellqvist but also Christopher Holt and Jakub Sedlacek. However, Tellqvist was the team’s starter for three seasons, when Riga twice got to the playoffs. Among his best performance, there was a 47-save shutout against Neftekhimik in 2012 and a memorable 37-save, OT win against Dynamo Moscow in 2011 playoffs’ first round. After playing in the KHL – where he also served as a goalie for Ak Bars Kazan – he got back to Sweden, where he finished his career. 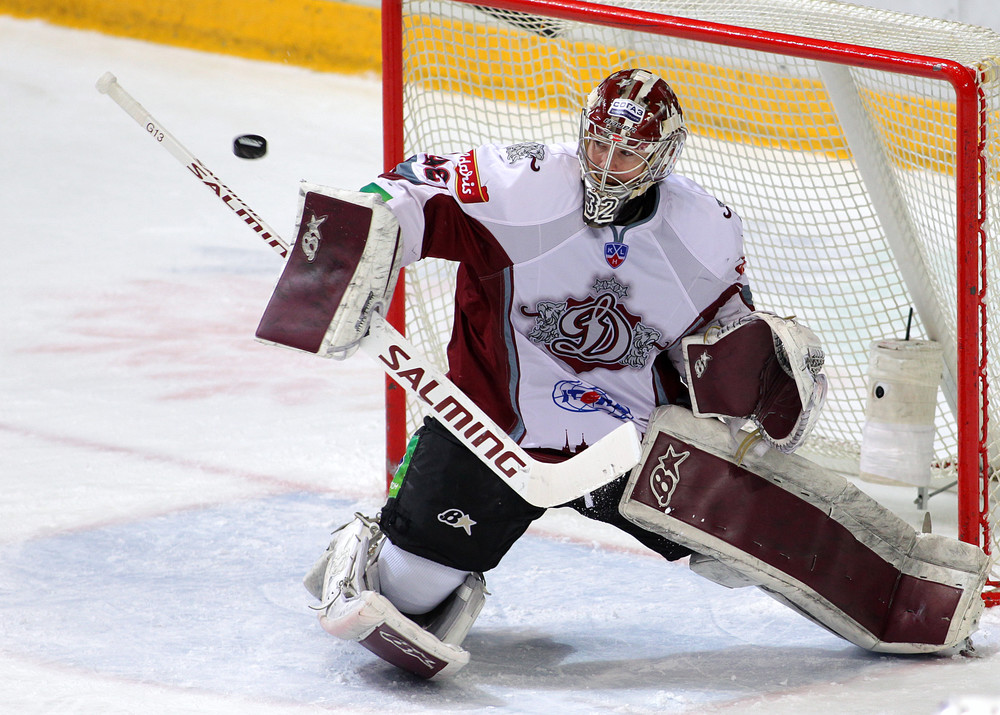 The flamboyant defenseman lasted only one year in Riga, but what memories did he leave in Latvia! Mathew Maione played a spectacular season, outscoring many famed forwards in the League, and had a great show with his guitar and voice at the KHL All-Star Game in Kazan. The 28-years-old Canadian with Italian roots got to the KHL after two excellent seasons in Slovakia and Finland, and he became a fan favorite in Riga right away thanks to his spectacular style of play and high effectiveness. His 46 points in the regular season are tied at fifth with the late Karel Rachunek and former Metallurg’s blueliner Chris Lee for single-season scoring among defensemen. After a great season in Latvia, Maione moved on and signed in China with Kunlun Red Star. 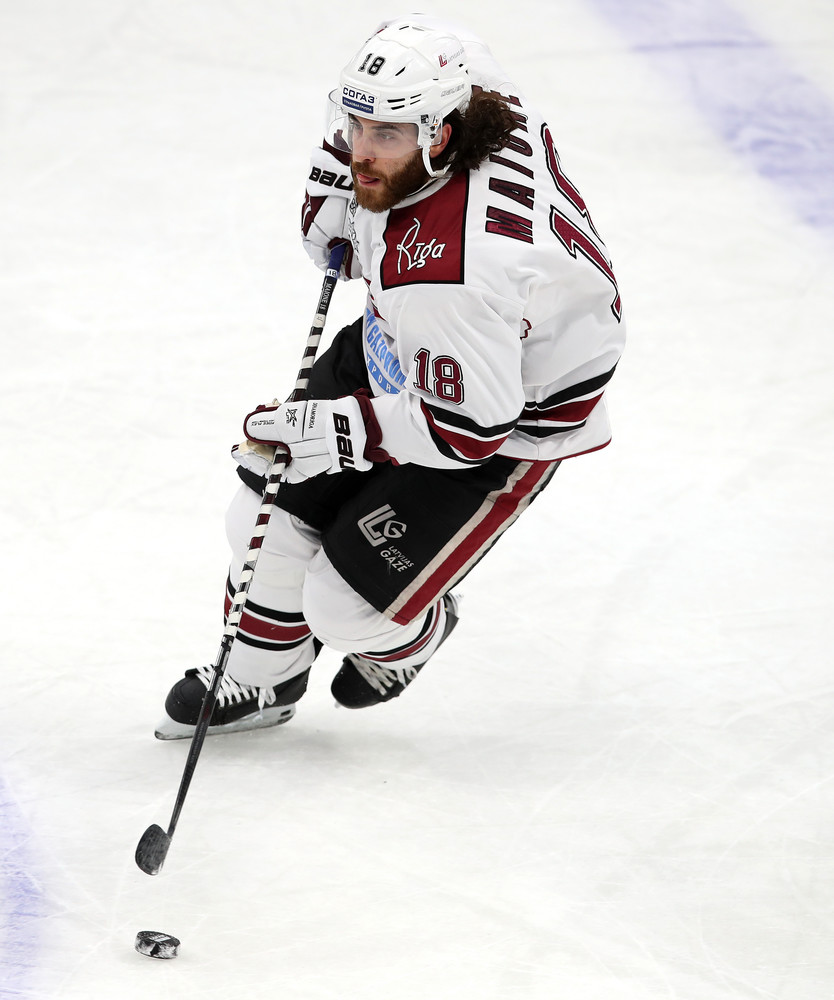 Linus Videll was brought to the KHL by Yugra Khanty-Mansiysk, who signed him midway through the 2011-12 season. The Swede had his first stint in Riga a few years later, after a successful season in Cherepovets. In the 2014-15 season, he topped Dinamo with 34 points in 58 regular season games, but the team failed to reach the playoffs. The veteran forward then moved on and spent seasons with Torpedo, Kunlun, and Traktor, where he didn’t get as many points as he used to do. However, in his return to Riga, he had a second youth, and with Mathew Maione, they formed a dynamic duo for the Latvian club and Videll was once again the team’s top scorer, this time with 48 points in 49 games. Riga failed to reach the postseason, but this time they were close. He was selected to play at the 2019 KHL All-Star Game but didn’t play. Videll is currently a free agent. Will he be back for a third season in the Latvian capital? 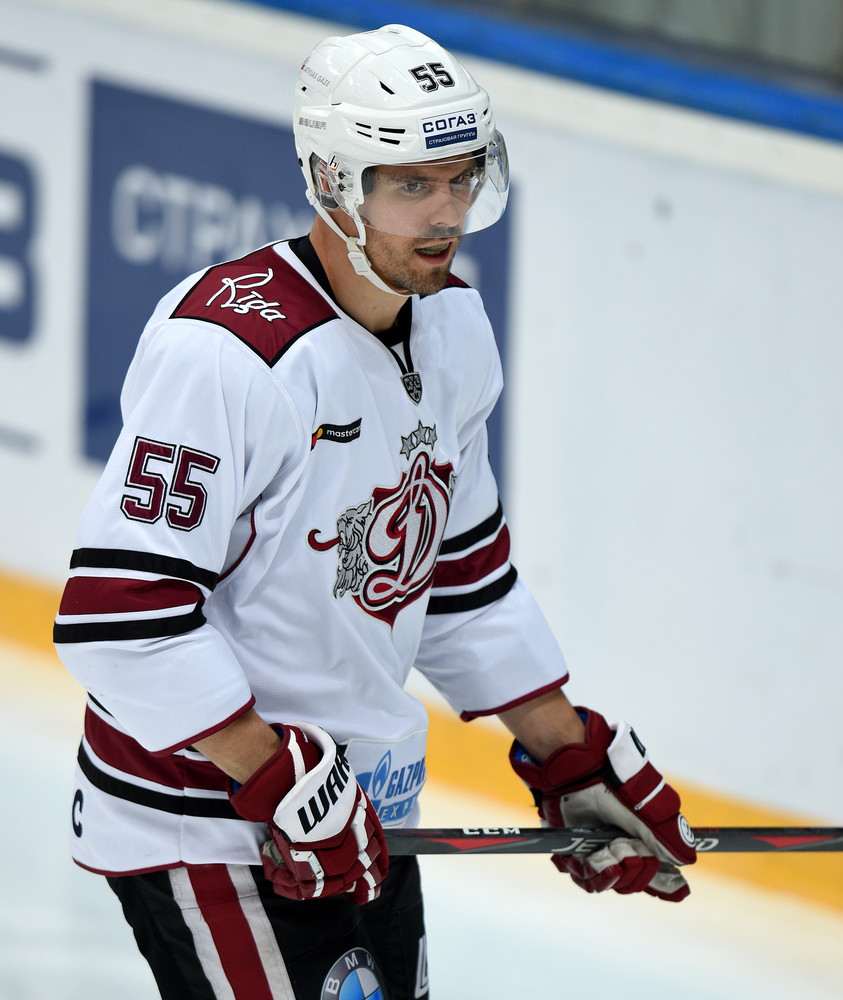 Most associate Mat Robinson with Dynamo and CSKA Moscow, but he got to the KHL playing for Dinamo Riga first, in the 2013-14 season. The talented defenseman played in Riga only one year, but he was a force for Dinamo, anchoring the blue line and scoring ten goals – just one less than Maione. At the end of that season, he was awarded KHL Gentleman of the year honors. As everyone knows, he then moved on and established himself as a top KHL defenseman in Moscow, first with Dynamo, then with CSKA, where he finally won the Gagarin Cup last year. 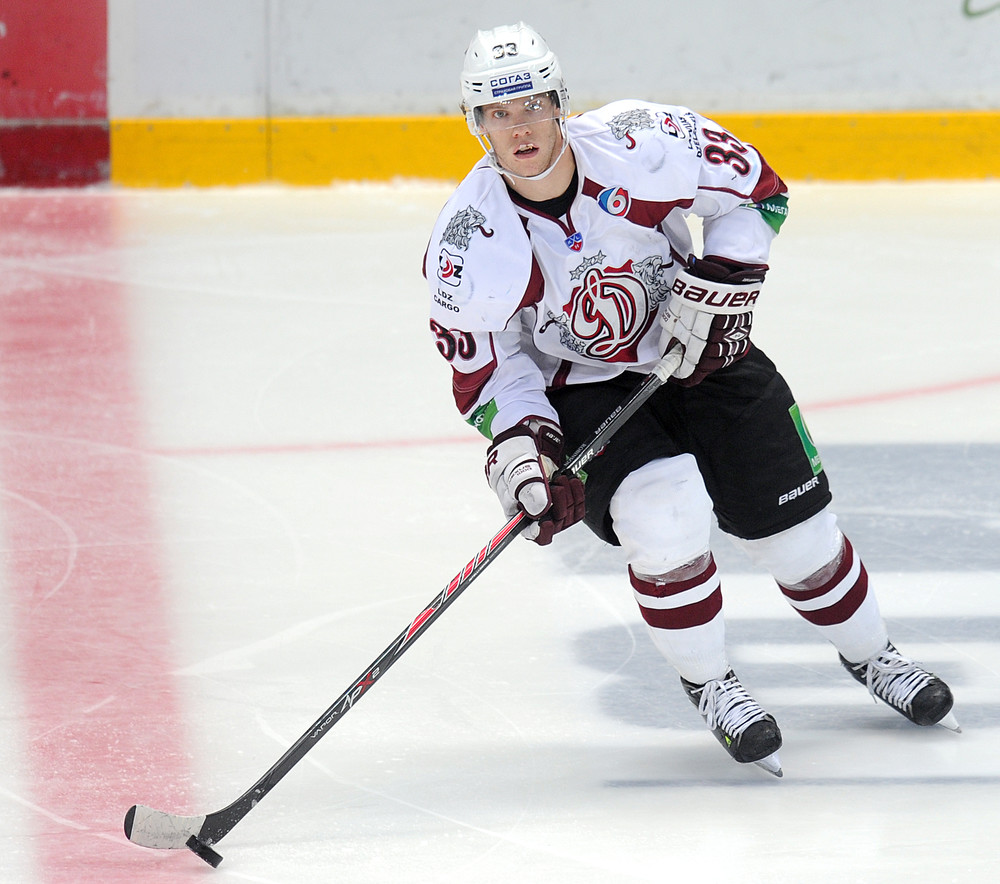