The rapid rise of Ilya Konovalov

This time last year, few people outside of his native Yaroslavl knew the name of Ilya Konovalov. The young goalie was quietly settling into a role as understudy for Czech international Alexander Salak at Lokomotiv. Reports from the club’s training camps were promising, but fame seemed somewhat distant. Sure, he’d posted solid numbers in a handful of KHL outings, and he’d been a big player as Loko won the Youth Hockey League, but Konovalov had missed out on a trip to the World Juniors and was not among the first names in the conversation about Russia’s next emerging hockey hero. 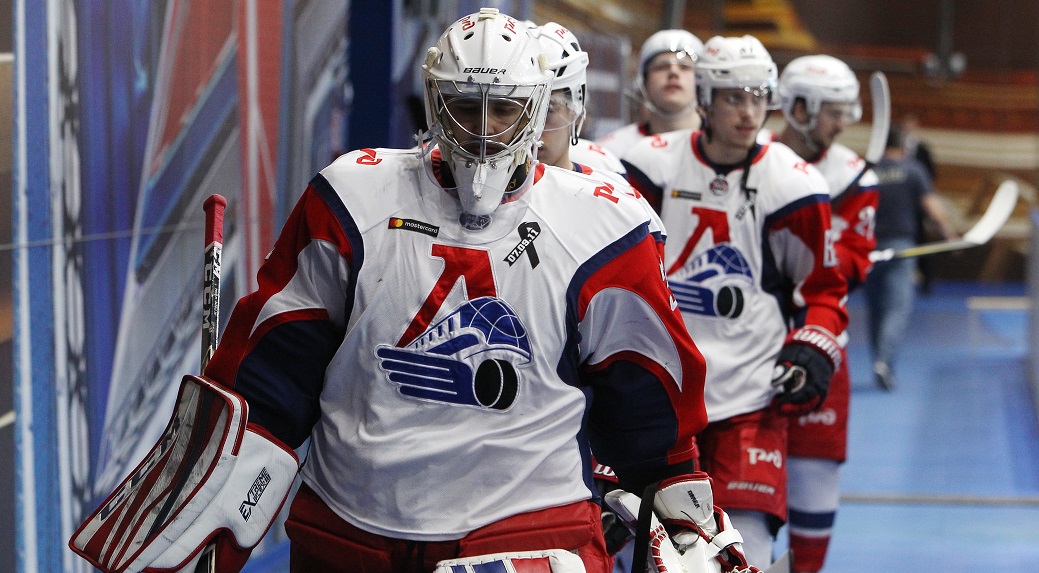 Today, everything looks different. Konovalov, still only 20, has cemented his status as a bona fide star. Thrust into the spotlight when Salak was injured, he proved not only to be an able deputy but produced the kind of game-winning form that made it impossible to dislodge him from the #1 spot. With 45 games in regular season, he had a GAA of 1.89 and a 0.930 SV%. By the end of the campaign he was the KHL’s Rookie of the Year and was knocking loudly on the door of Ilya Vorobyov’s Russian national team after making his debut in Euro Hockey Tour action on home ice against Finland in February.

Experts talk up his uncanny ability to track the puck through even the most congested crowd scenes. They highlight his calm presence in the net – even allowing a goal on his first shift in international hockey did not harm the unflappable Konovalov, who recovered to backstop his team to a shoot-out win over the Finns. That’s why, despite standing at a relatively short 183 cm, he’s widely expected to build himself a big career in the game. 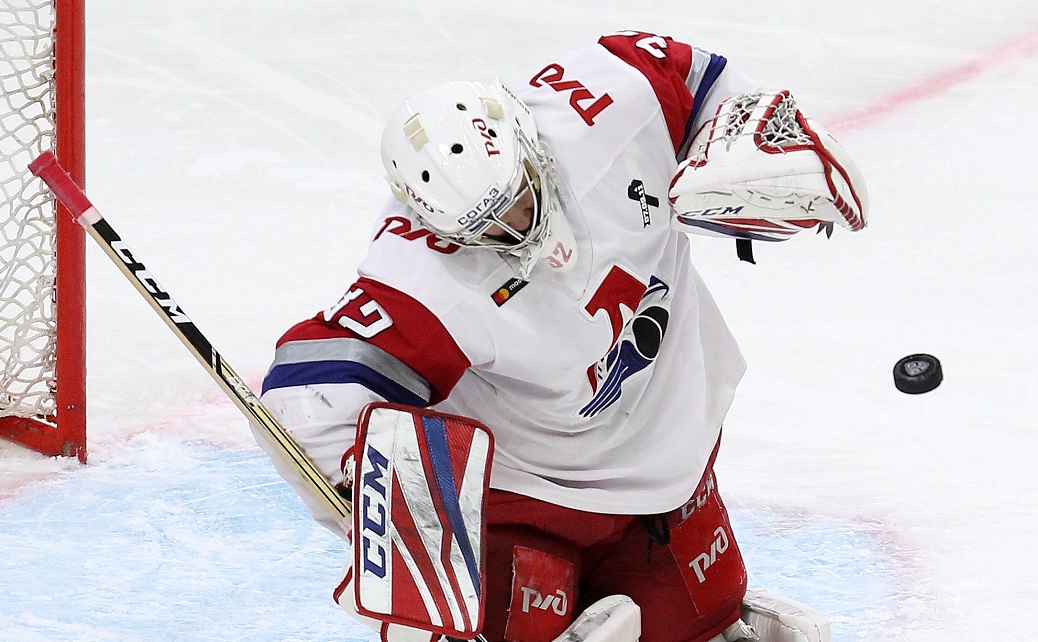 In Russia, he’s picked up plaudits from the best. Amid a steady stream of weekly and monthly awards during the season just gone, he was picked out by no less a forward that Pavel Datsyuk as the most fearsome opponent in the league. Konovalov’s response was typically unassuming – “I wondered where he’d even heard my name,” he said in a February interview with R-Sport.

Datsyuk might have remembered one of the defining games in Konovalov’s season when he blanked SKA’s mighty offense on its home ice in St. Petersburg, stopping 38 shots along the way. That formed part of a run of three shut-outs in four games and announced to everyone that the young goalie had well and truly arrived in the big league. 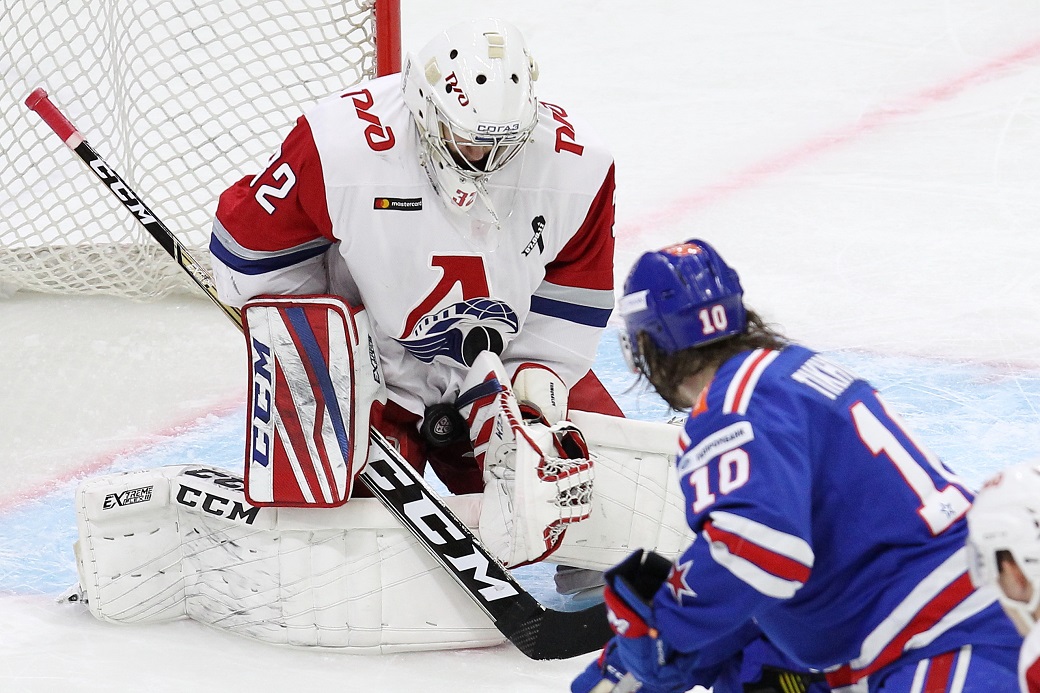 “Of course, the game against SKA was one of the toughest I’d played,” he said in an interview with KHL.ru. “They are one of the leaders in this league so it was great to take two points from them.

On the ice, Konovalov’s progression from junior to adult hockey looks seamless. But the man himself insists that it’s not always how it appears. “From the sidelines it might look like I’m calm and confident,” he added. “But there are times when people have said I don’t look sure of myself when in that moment I’ve absolutely confident. If it happens like that, it can happen the other way round. But I don’t get especially nervous before games. After we won our home game against Ak Bars early in the season, my self-belief really grew.”

That doesn’t mean that there weren’t some new things to take on board when stepping up to the KHL. “It’s not easy. There are different nuances here. The players are different, faster, stronger. But the youth league has challenges too – it’s unpredictable, and that makes it interesting. You have to be ready for everything.” 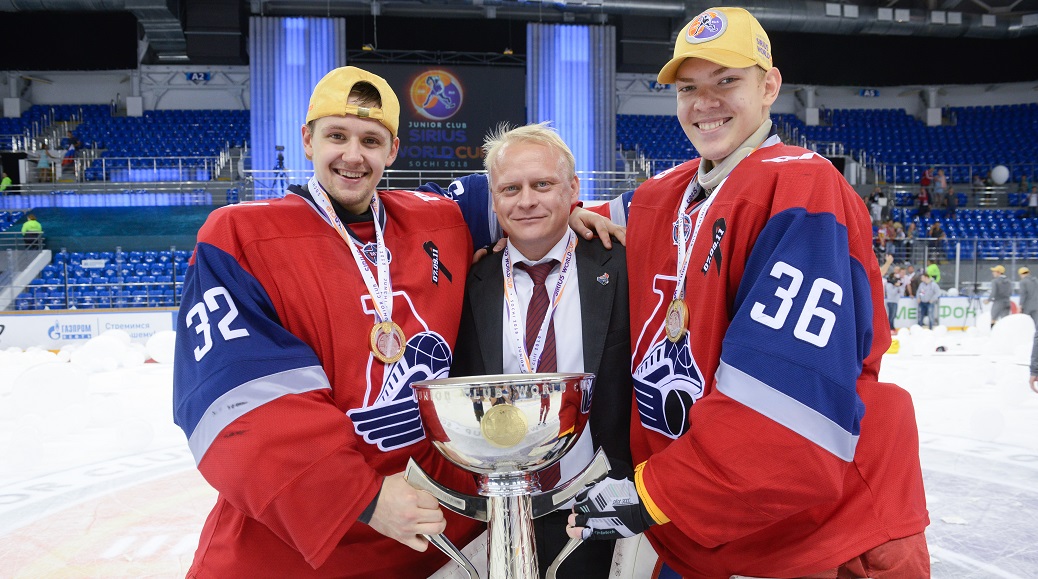 Konovalov’s rapid rise to prominence has not been entirely straightforward. Last season he was overlooked for Valery Bragin’s roster at the World Juniors, despite being involved in several tournaments in the build-up to the trip to Buffalo. And, as a 13-year-old, he felt the force of one of hockey’s darkest tragedies as a cloud fell over Lokomotiv and Yaroslavl following the 2011 plane crash that destroyed Lokomotiv’s team.

“On that day we were at practice,” he told R-Sport. “Suddenly, one of the other coaches came in and called our coach over. A minute later, he stopped the session, gathered us together and told us the terrible news. Everyone was in shock, nobody could believe what had happened.

“Even after that, there was never any thought of giving up on hockey. In the end, it brought everyone together to rebuild the team. But it was a terrible thing, the whole city was in mourning. I was only 13 but I could clearly feel the sheer scale of the disaster. We’d only just been to the presentation of the team for that season, everyone at the school went along to the arena and chatted to them.”

Konovalov is one-year into a three-year deal with Lokomotiv and has high hopes of bringing success to his hometown team.

“I’m not thinking about the NHL because I have another two years here,” he said. “I don’t like to predict the future. But I have one clear aim – I want to bring the Gagarin Cup back to Yaroslavl. I was only four the last time we won gold so I don’t really remember it at all.” 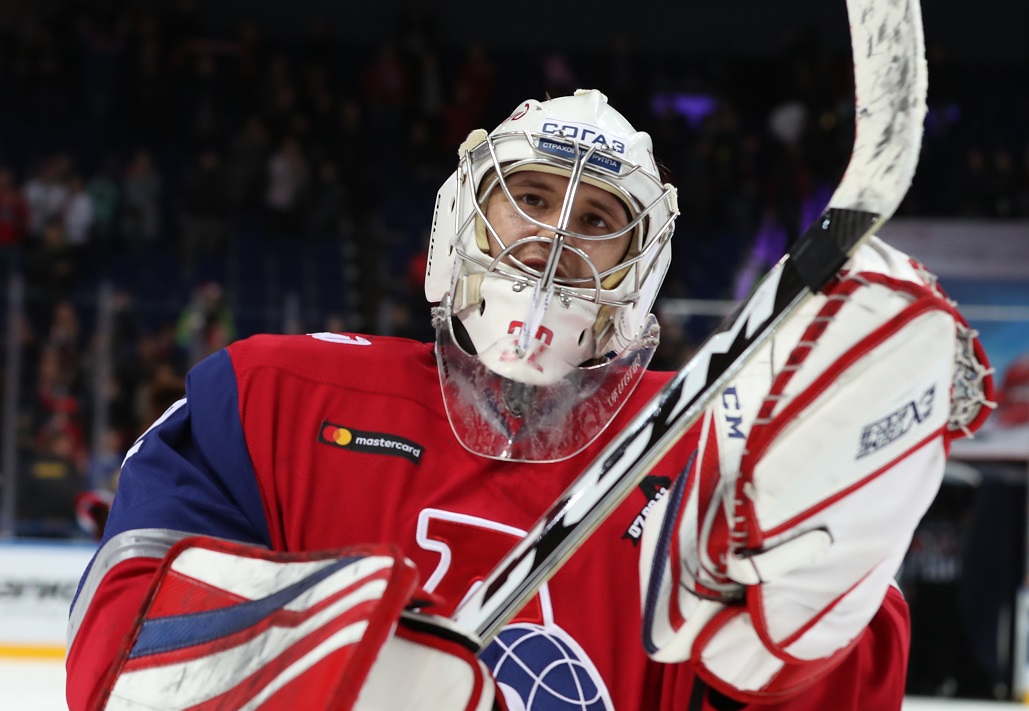